It is natural that Louis Dejean, who led the Cirque d’Ete in the Champs Elysees, the district chose the Boulevard du Temple, called “Boulevard du Crime” and devotes a popular fun to build a second circus that was become the temple of the circus arts. Grace the Duke of Morny, permission to build was granted December 17, 1851. This is a Jacques Ignace Hittorf architect Cirque d’Ete and the Gare du Nord, which appealed Dejean. Work began April 17, 1852 and would last eight months. It was Prince Louis-Napoleon who inaugurated, 11 December 1852, the circus which he would lend his name. Cirque Napoleon emerges of 42 meters in diameter, 40 windows spread over 20 sections, 21 chandeliers Gas, 5900 places. A decoration and outdoor entrusted to the great sculptors and painters of the time: Pradier, Bosio, Gosse, Barrias. Franconi and Baucher are the custodians of the Cirque dedicated mainly to the equestrian art.

For more informaton on the history go here! 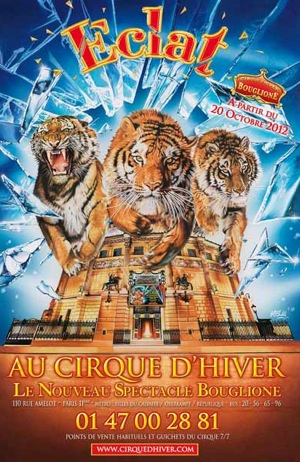 At the heart of the oldest circus in the world, find acrobats, trapeze artists, tigers,

dogs and horses, as well as clowns and Orchestra Cirque d’Hiver, all presented by ringmaster. 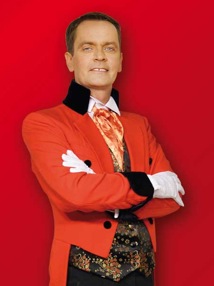 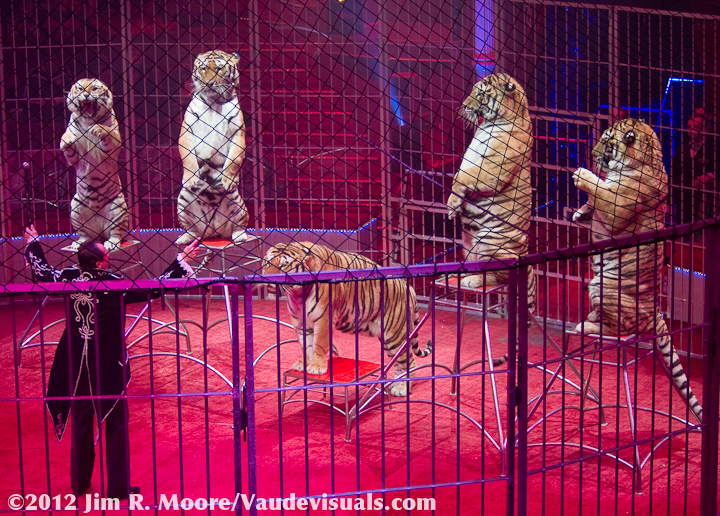 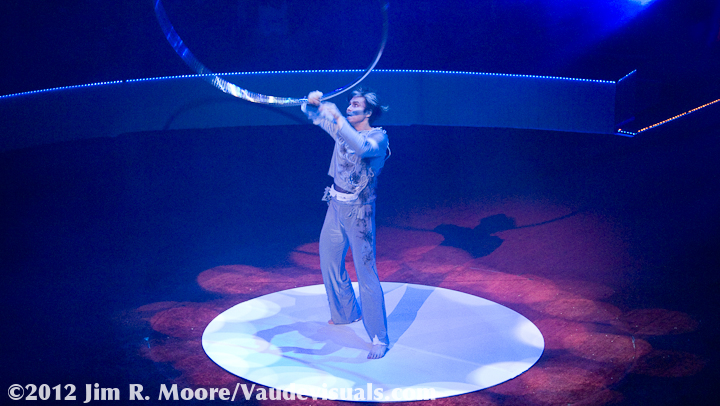 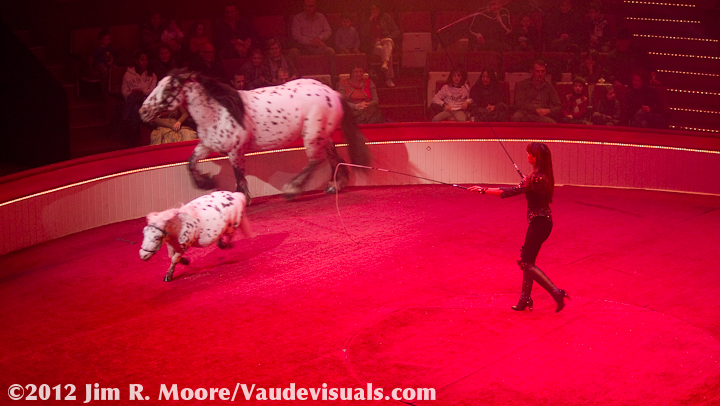 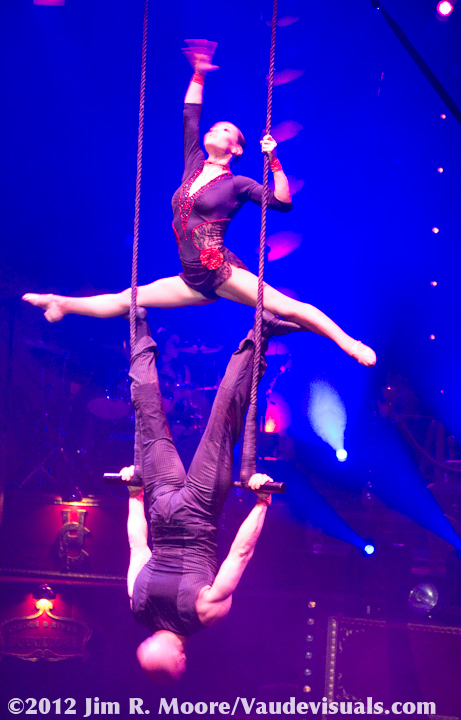 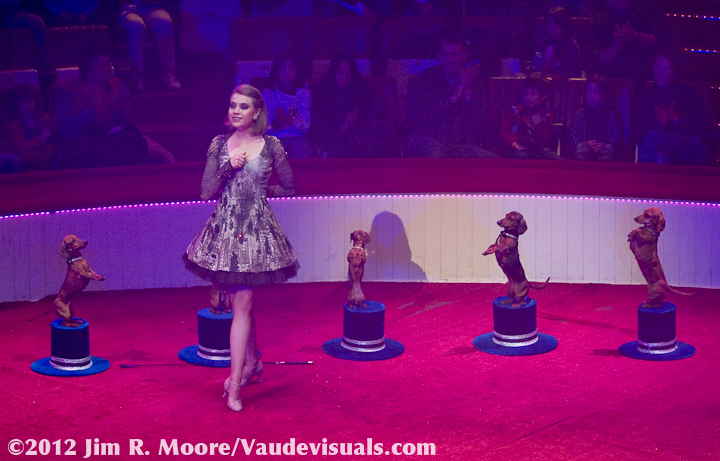 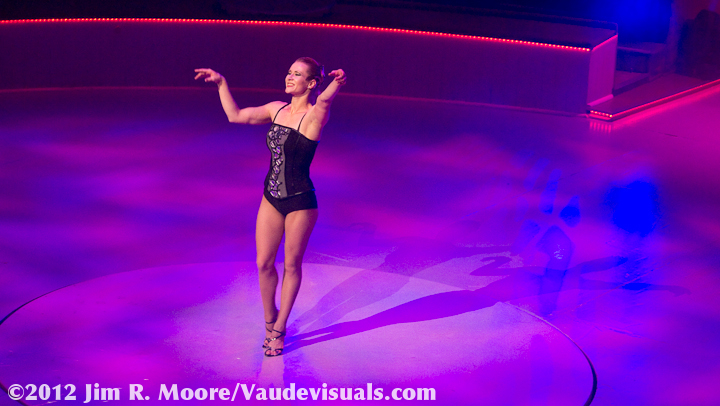 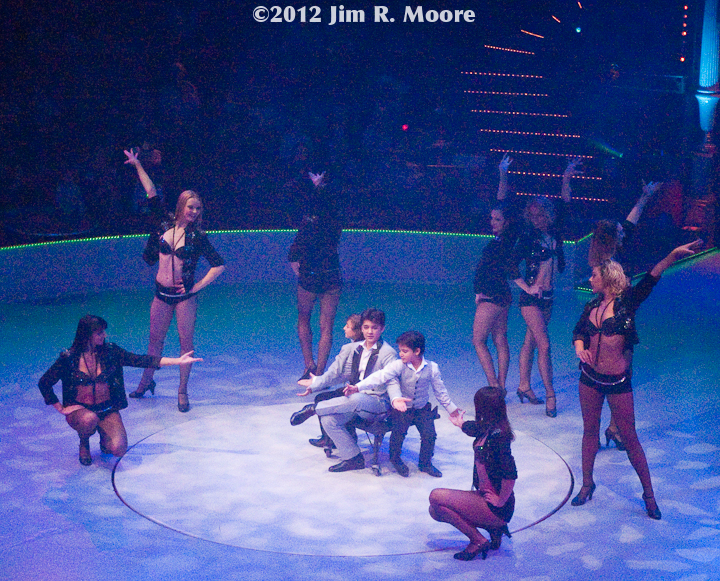 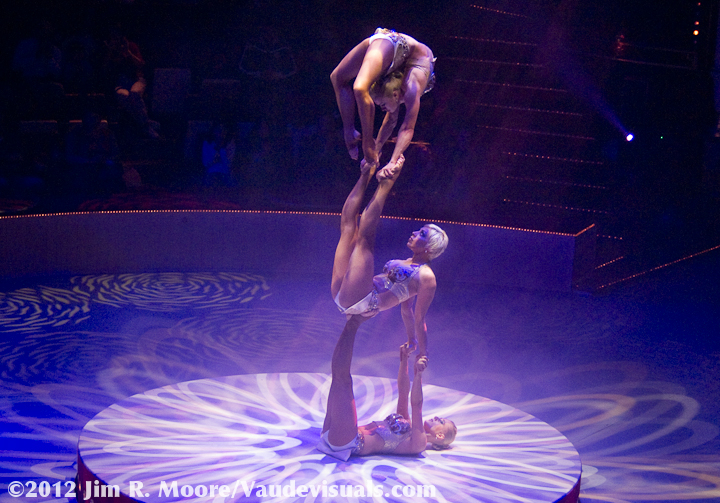 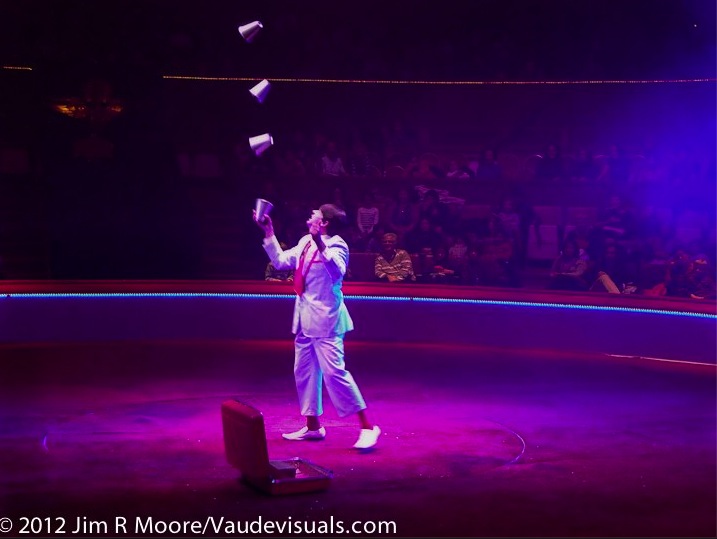 Rob Torres performs with the Cups 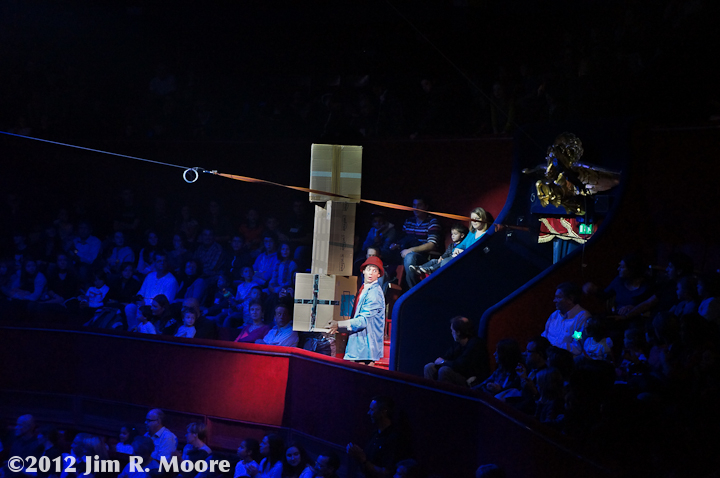 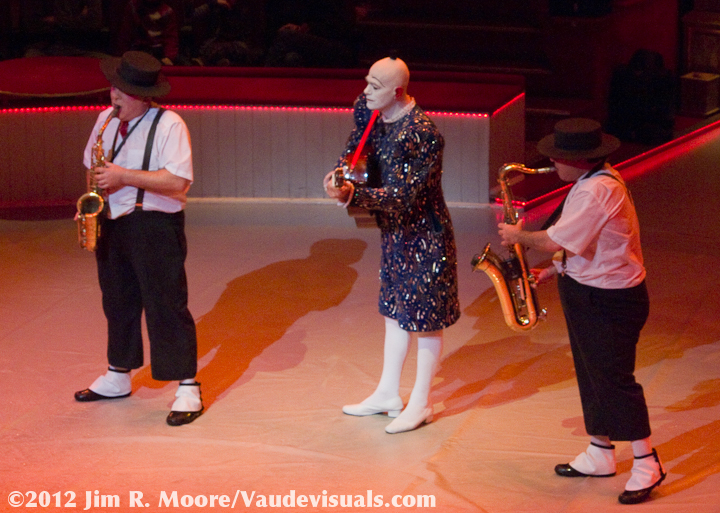 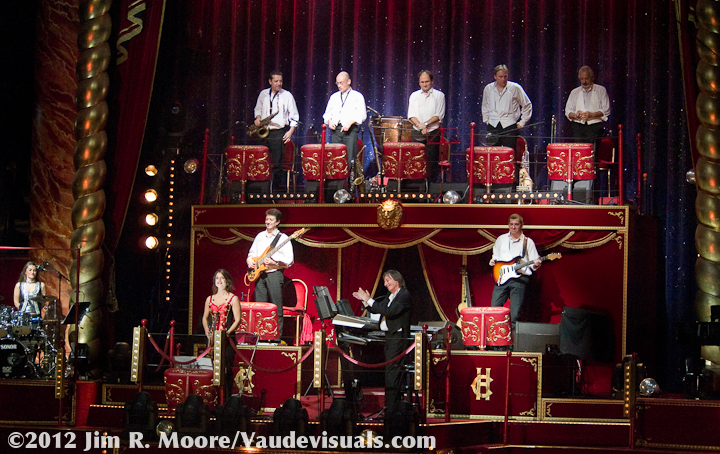 The Salto Dancers and cast during finale parade.

Also in the program were the following performers which I did not photograph:

The Jaster – Giacomo and his wife Elena

IT was a grand CIRCUS and the production was stunning.

For more information on the show visit their website here.