This was originally posted in 2012 but Chris should be highlighted again since his act is so wonderful and unique. His show at the Canal Park Playhouse was terrific! (since then has closed its doors but remains a lovely Bed and Breakfast – The Canal Park Inn)

Chris McDaniel is one of the ‘rare’ Western Arts Showman that has charmed audiences worldwide with his trick roping, bull-whip and down-home classic singing.

Currently with a new show at the Canal Park Playhouse titled “Ropes, Whips, and Songs about Cows”.

I stopped by during this dress/tech rehearsal and got some photographs of this very original, delightful show.

“THIS is something!”
David Letterman,
The Late Show 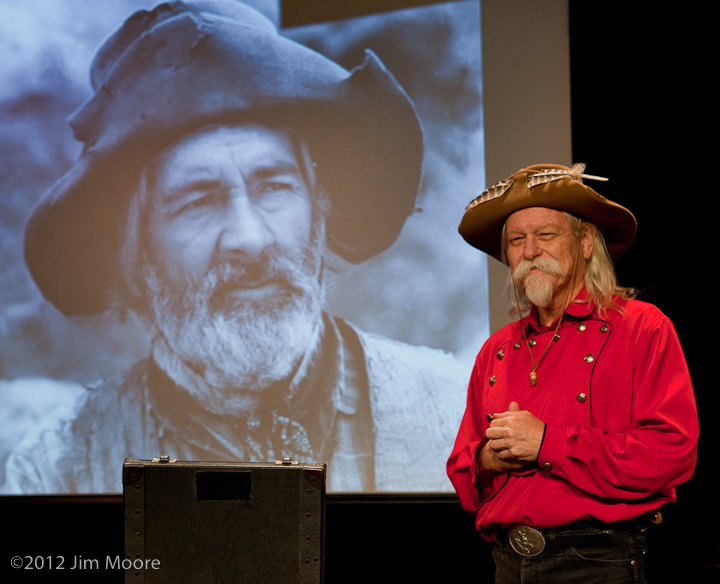 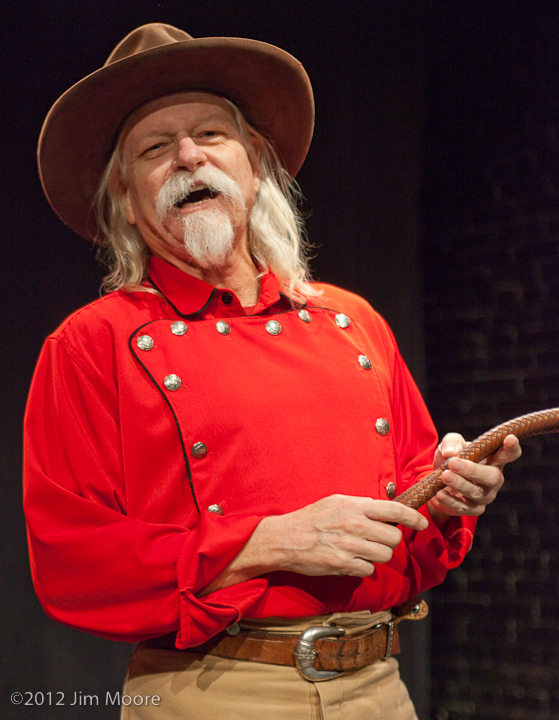 Chris McDaniel talks to the audience informally about the ‘whip’ and it’s safety precautions. 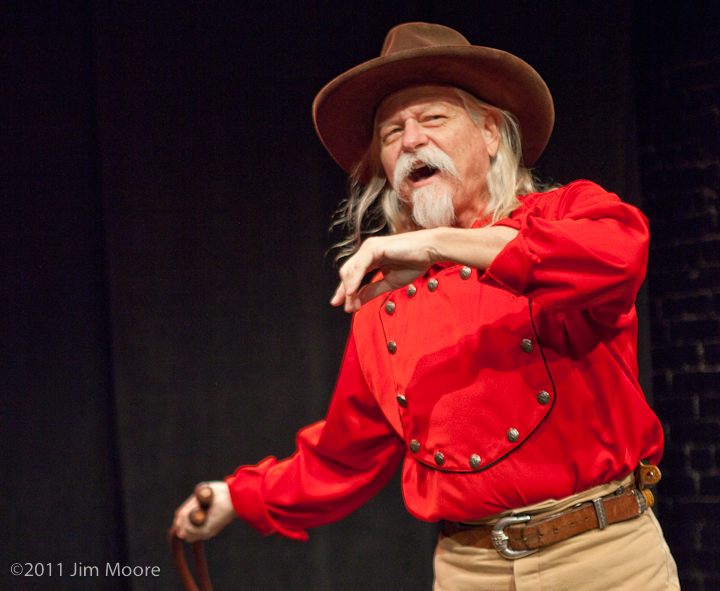 Chris cracks his whips in a demonstration for the audience. 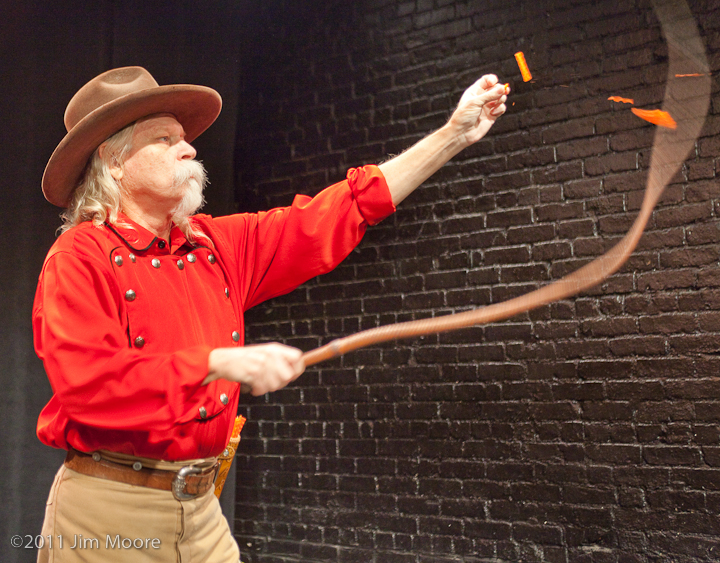 Breaking a piece of hard pasta with his whip cracking. 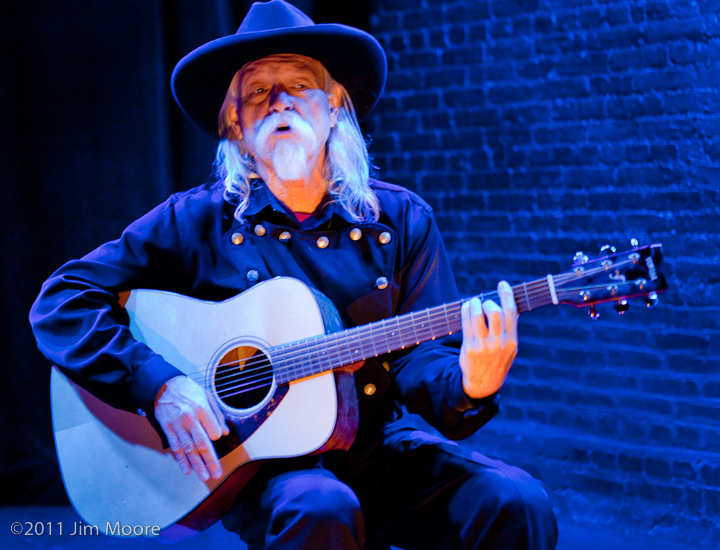 Singing songs of the old wild west is something Chris McDaniel does really well. 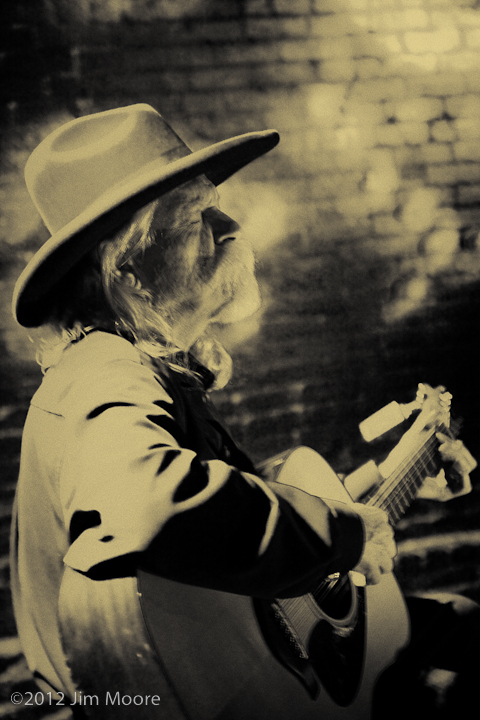 “Mr. McDaniel is a man of immense charm…he’s a real artist”

For more information on Chris McDaniel check out his website here!