CHASE: What Matters Most?

Six low-level employees of an anonymous bank, all of whom are named Chase, refuse to take the apocalypse seriously. Each of them on their own metaphysical journey, they intersect to share their findings. Studying nightmares, foreign wars, corporate personhood, climate change, epidemics, environmental catastrophes, loneliness, the singularity & other harbingers of doom, the six Chases try and fail to behold the world’s terrible face, unmasked. (From the show description)

Photographs from the dress/tech rehearsal. 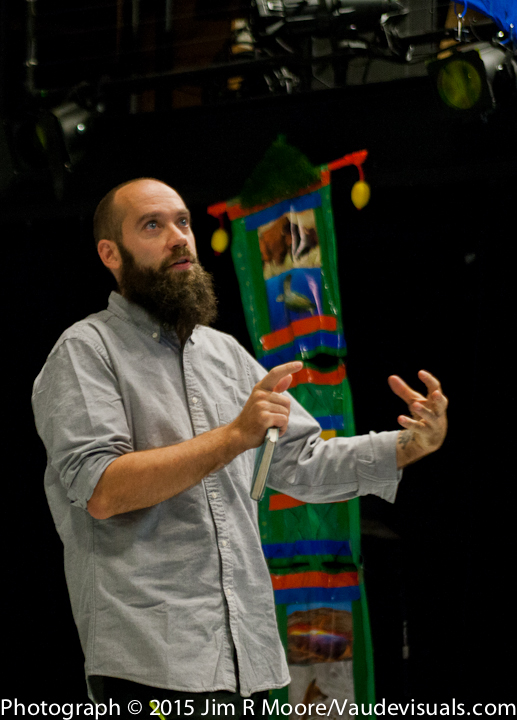 Mike Mikos directs the actors during the dress/tech rehearsal. 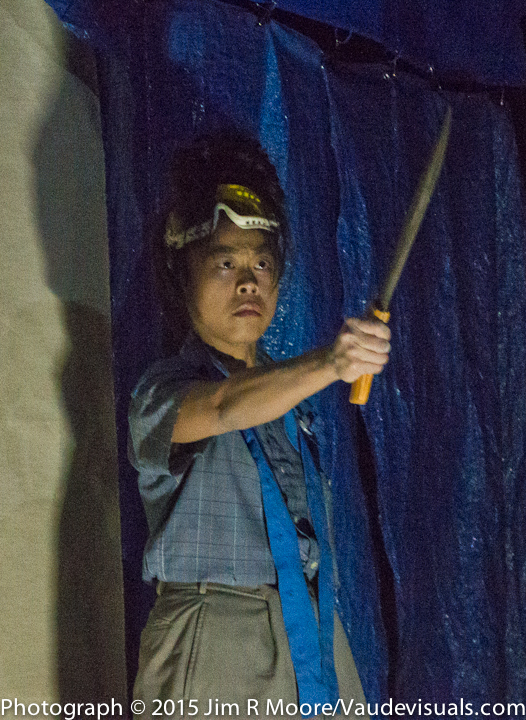 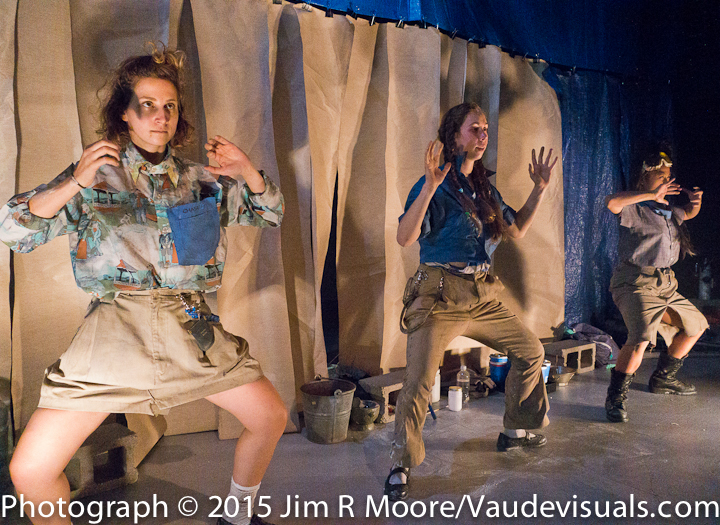 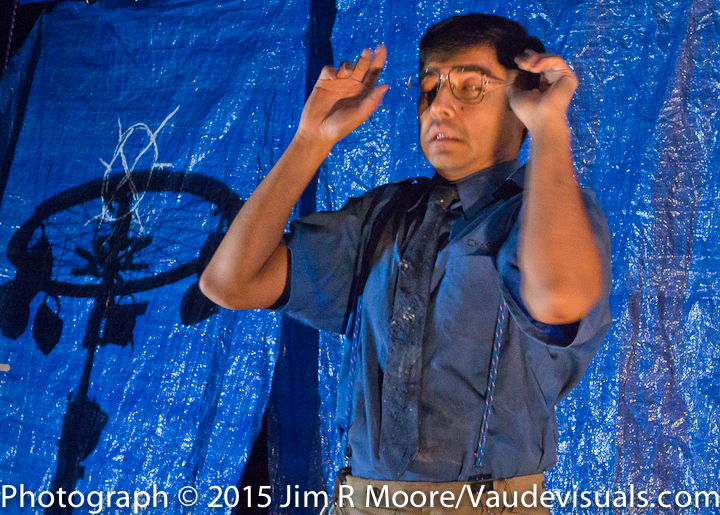 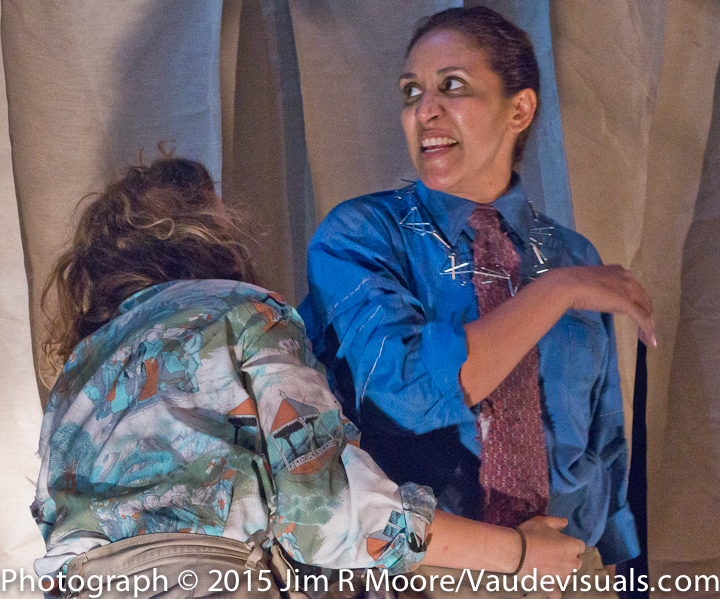 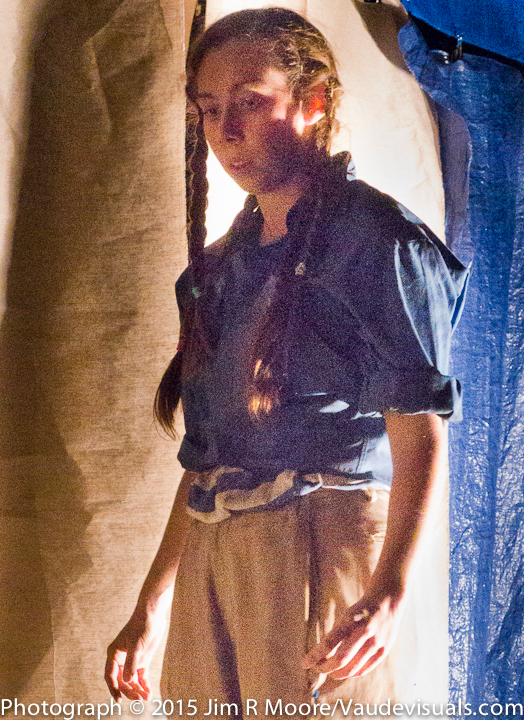 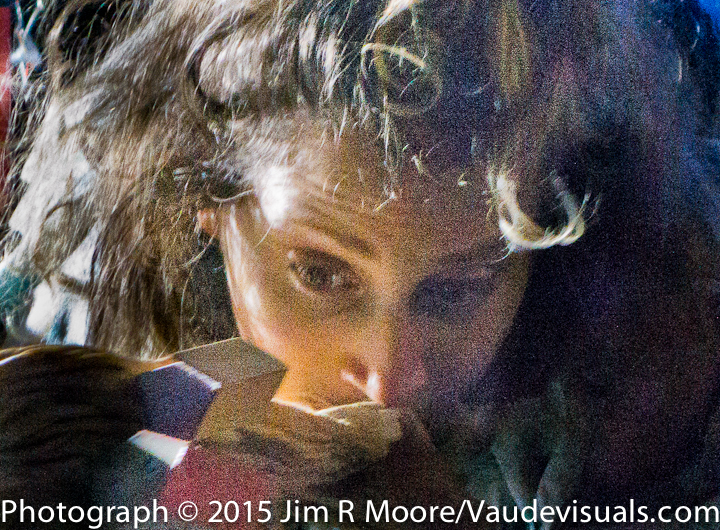 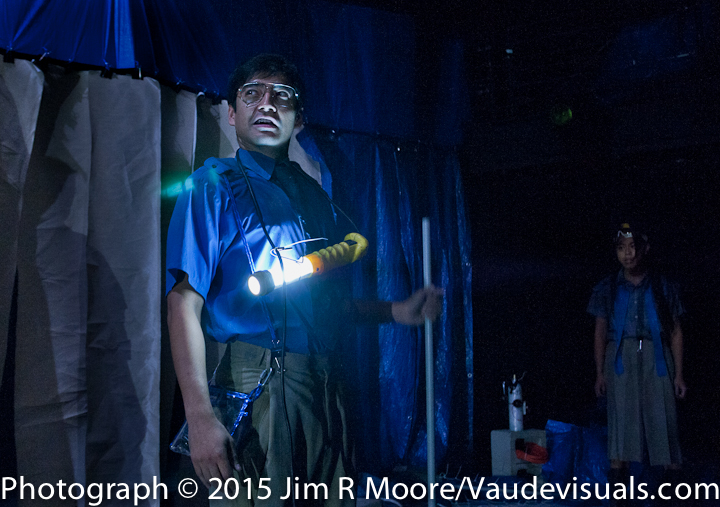 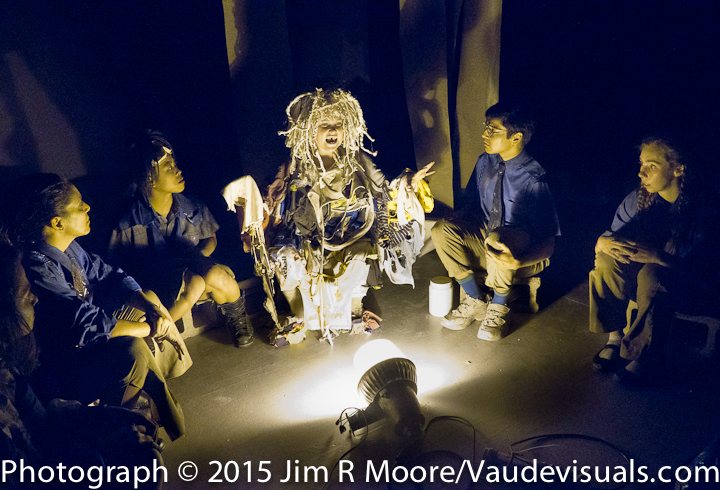 A wildly hybrid performance ensemble, ANIMALS are known for their edgy and hilarious use of performance, dance, video, puppetry, crafted objects & interactive media to serve elements of surprise, cultural exchange and irreverence to create moment that question the flexibility of the world and the nature of humans through instinct, ability and play. The group core members are  Nikki Calonge, Michael De Angelis and Mike Mikos. Their work has been performed at the Bushwick Starr, Invisible Dog, Dixon Place, JACK, Three Legged Dog Art and Technology Center and Incubator Arts Project.

In 2013, they were the first recipients of Dixon Place’s annual