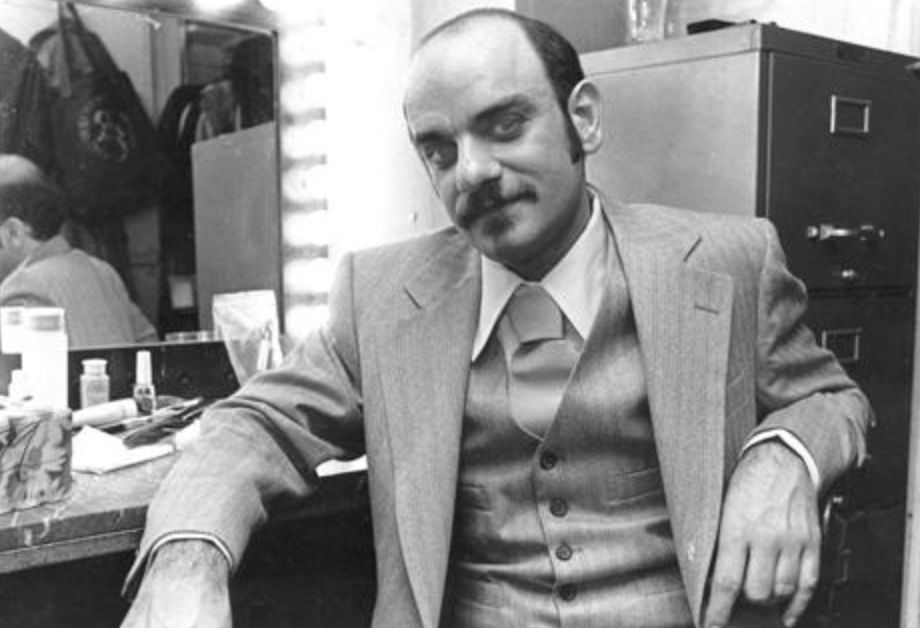 On May 15th of 2017, the Martin Segal Theatre Center presented an evening celebrating 50 Years of Theatre of the Ridiculous. Here is the video of that presentation and the text from the event. Films were presented which will not be posted here.

The Theatre of the Ridiculous made a break with the dominant trends in the theatre of naturalistic acting and realistic settings and brought elements of queer/camp performance to the avant-garde theatre. The cross-gender casting was common, scenarios improvised, and players often recruited from non-professional sources, such as drag queens or other “street stars.” In a reference to Martin Esslin’s concept of a theatre of the absurd, in 1965, Ronald Tavel promoted the first “Ridiculous” performances with the one-line manifesto: “We have passed beyond the absurd: our position is absolutely preposterous.” 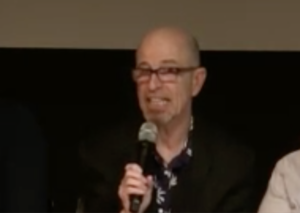 Everett Quinton made his stage debut in the 1976  RIDICULOUS THEATRICAL COMPANY’S production of Charles Ludlam’s CAPRICE.  After that Everett became a member of the company and over 21 years appeared in about 100 productions including BLUEBEARD, CAMILLE, TURDS IN HELL, SALAMMBO, and LOVE’S TANGLED WEB among others.  Everett became Artistic Director of the company in 1987 after Charles Ludlam’s untimely passing. Everett is now a freelance actor and director.  He has appeared with The Penguin Rep, RedBull Theater, Yorick Theater, The Arizona Theater Co., The San Jose Rep, to name a few.

Look Out Someone Else’s Window!