Great night of original material created at Celebration Barn during the summer months. 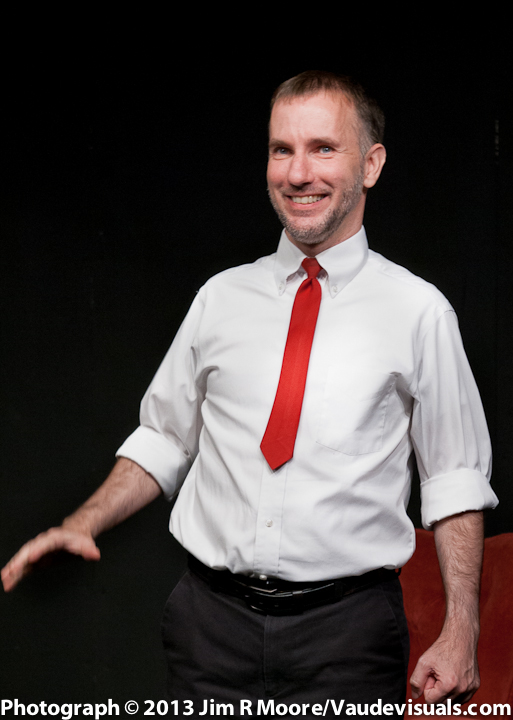 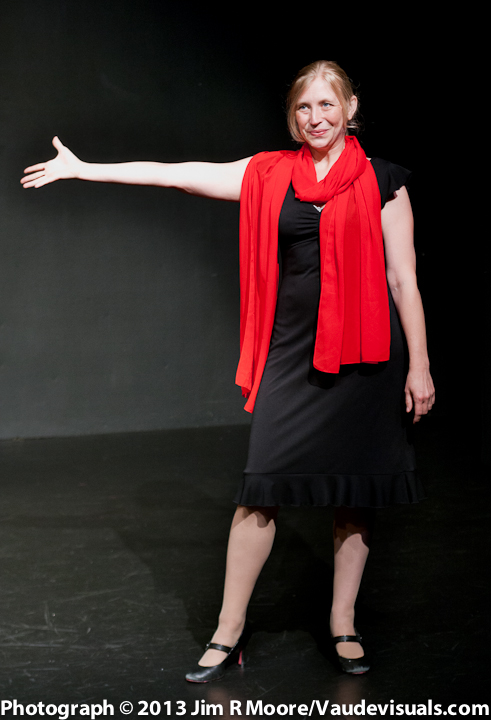 Amanda Huotari performs her ‘melodrama’ character DOLCE inviting an audience member to join her on stage. 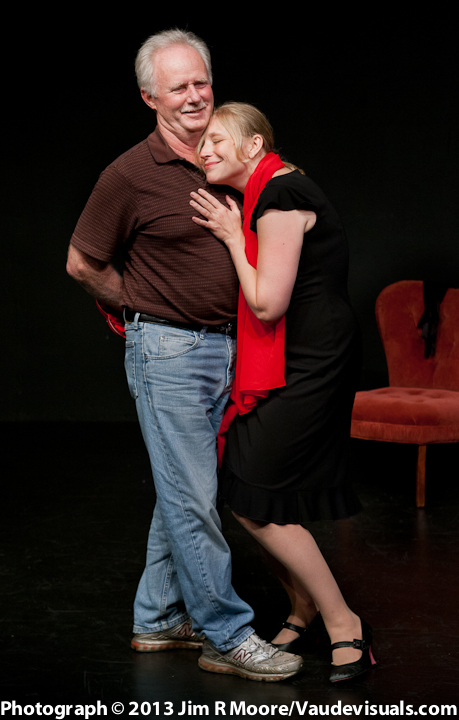 DOLCE (Amanda Huotari) caresses the audience member during the show. 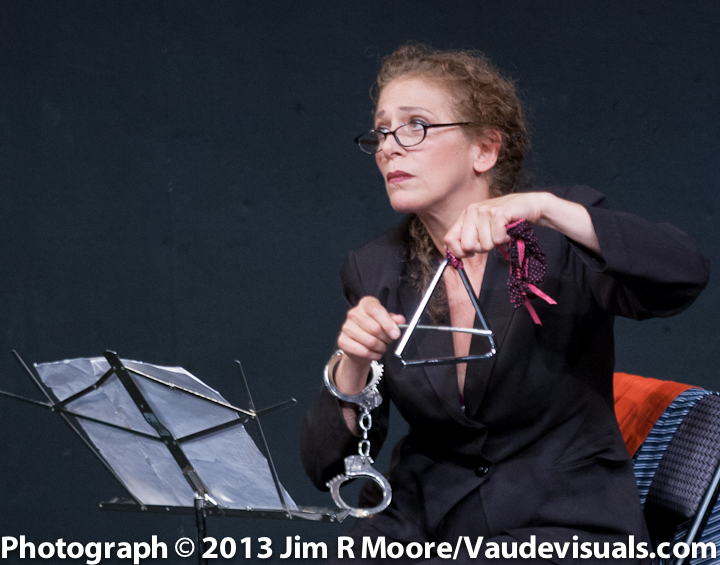 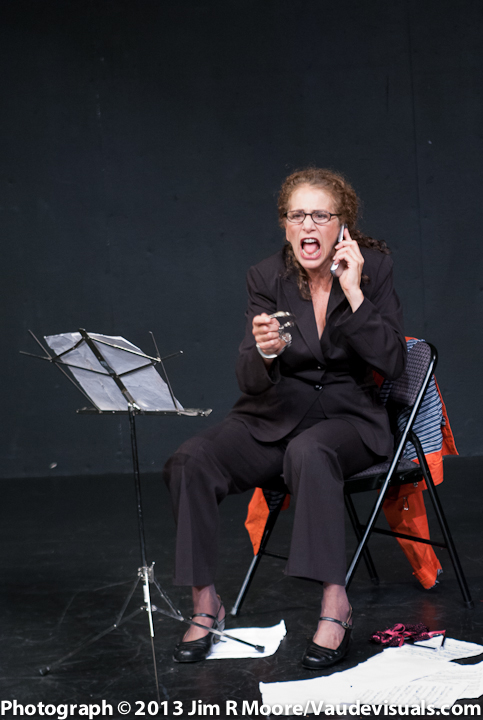 Talking to a ‘close friend’ during the performance of her piece. 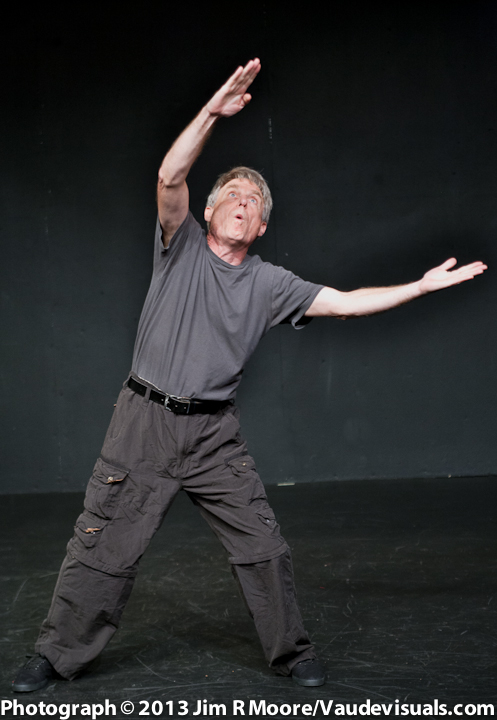 Daniel Gaines performs his mime piece “Under the Big Top” 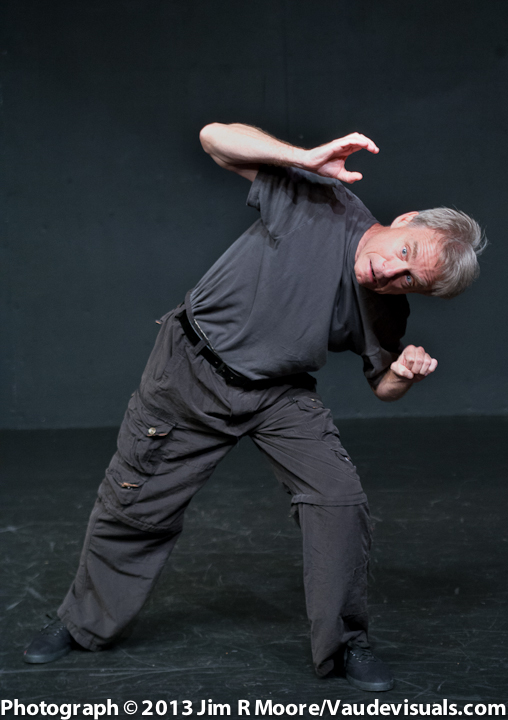 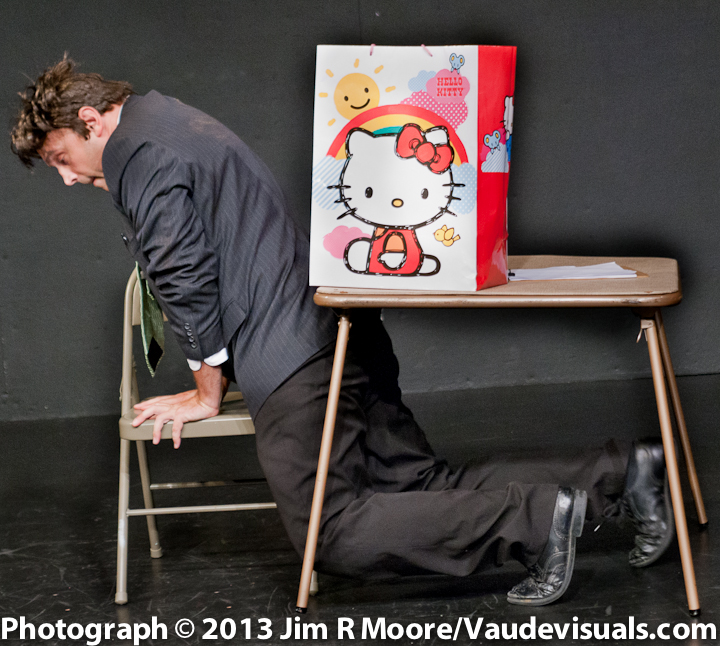 Aaron Tucker  performs an improv  “The Birthday Party” that was hysterical and surreal. 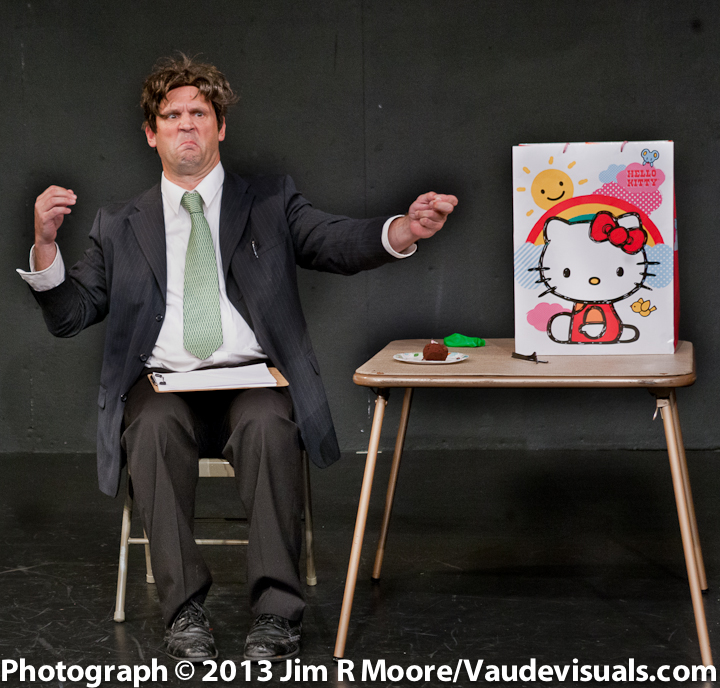 In “The Birthday Party”  Aaron discovers a long hair in his piece of cake and is rather repulsed by the idea. 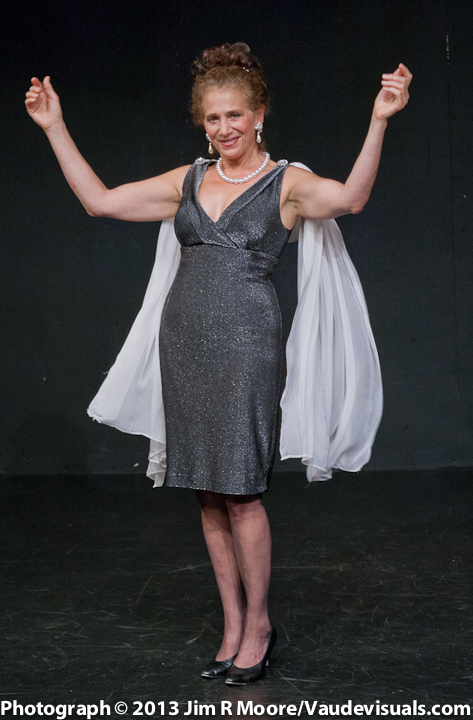 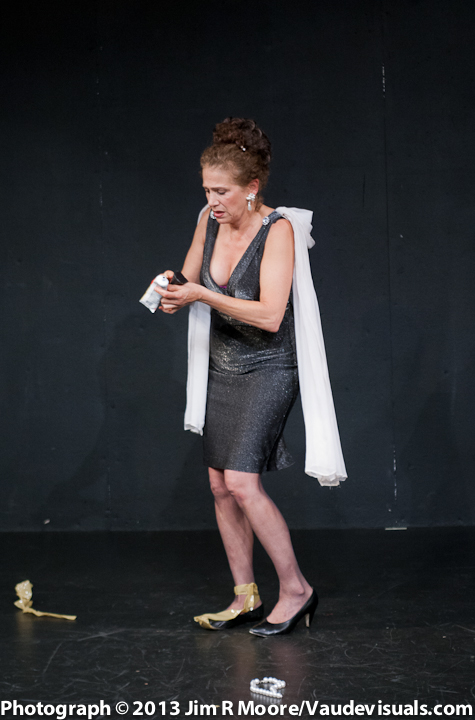 Chaos breaks out for the singer when her shoe heel breaks. Just the beginning of bedlam for her. 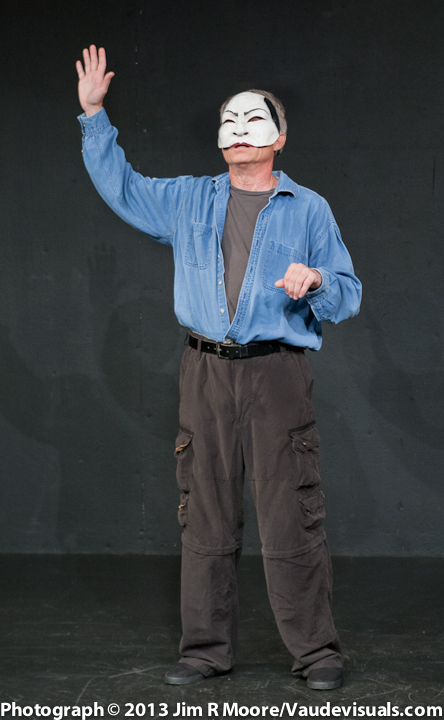 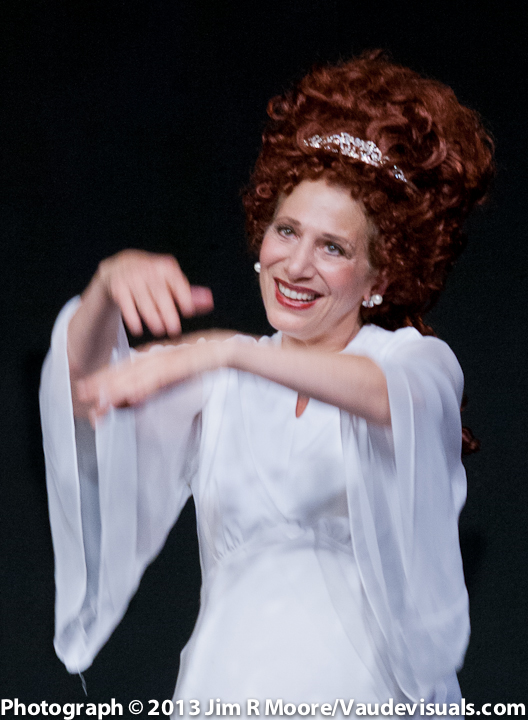 Hilary Chaplain performed a new piece about the myth of Snow White. 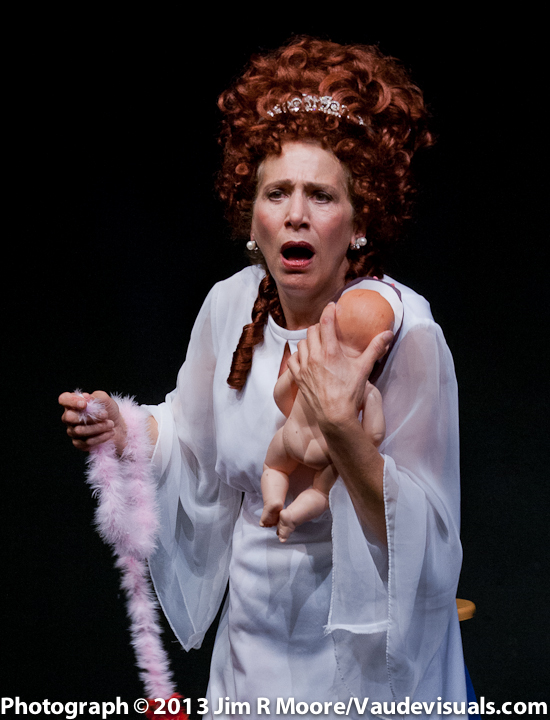 After the umbilical cord breaks the baby is alone with Snow White. 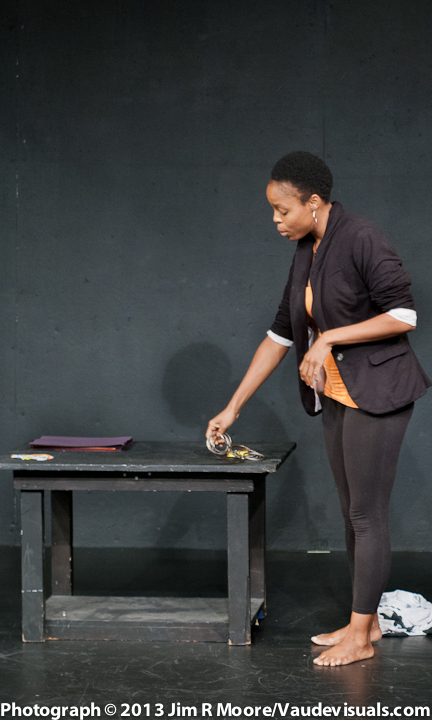 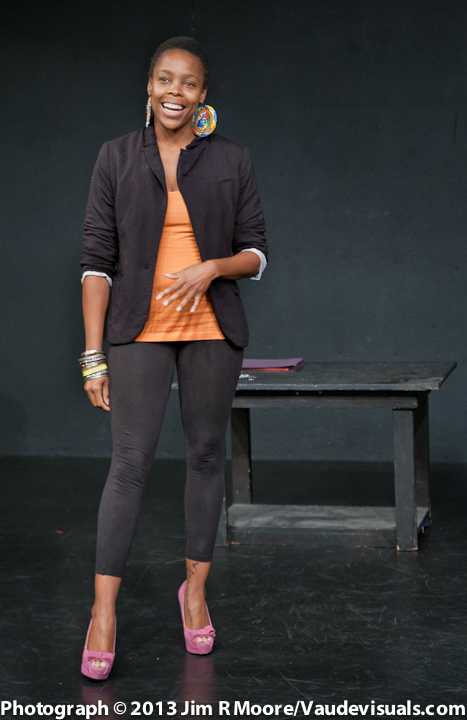 After donning a new pair of heels Rene tells a story that is strong and vulnerable. 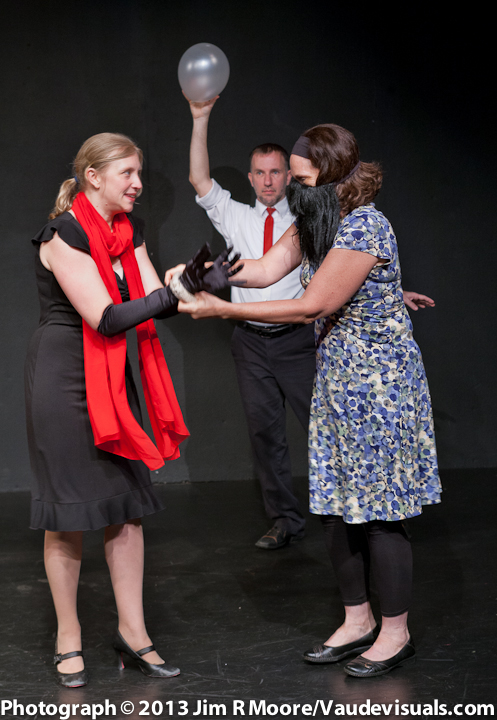 Amanda Huotari requests the help of audience member Deborah Monlux to play the villain and tie her hands up while wearing a beard. 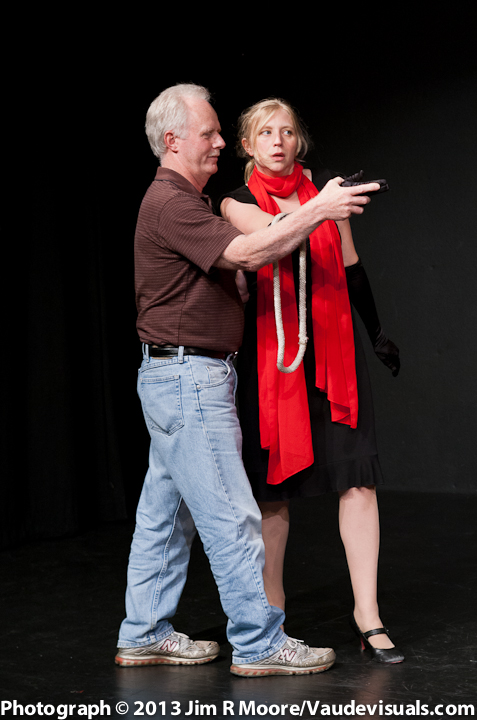 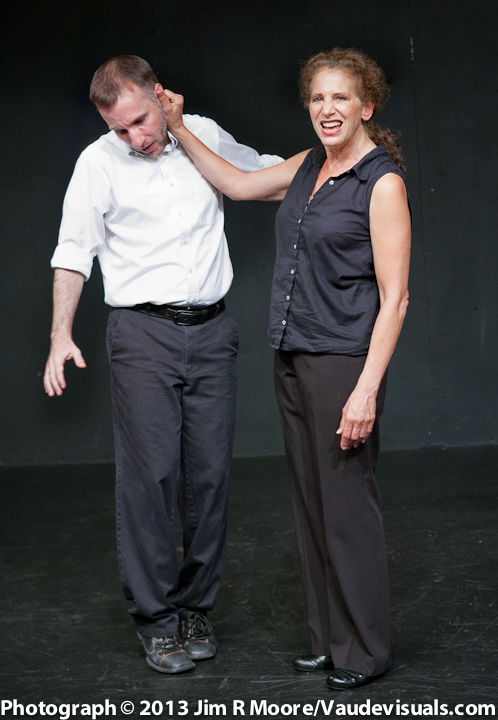 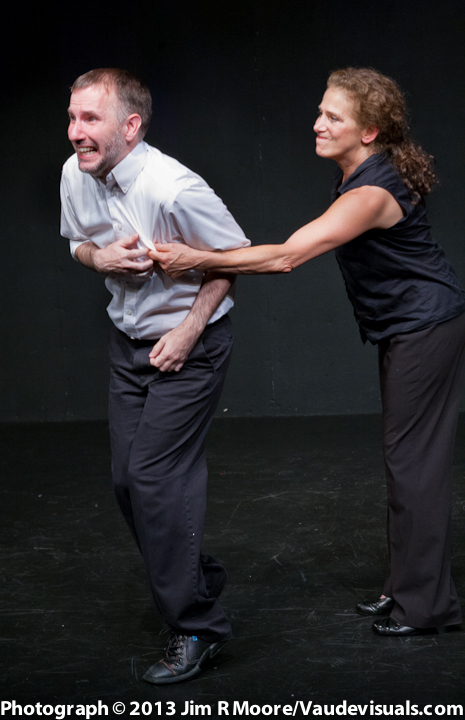 Hilary gets another chance to ‘squeeze’ a very sensitive part of Fritz. 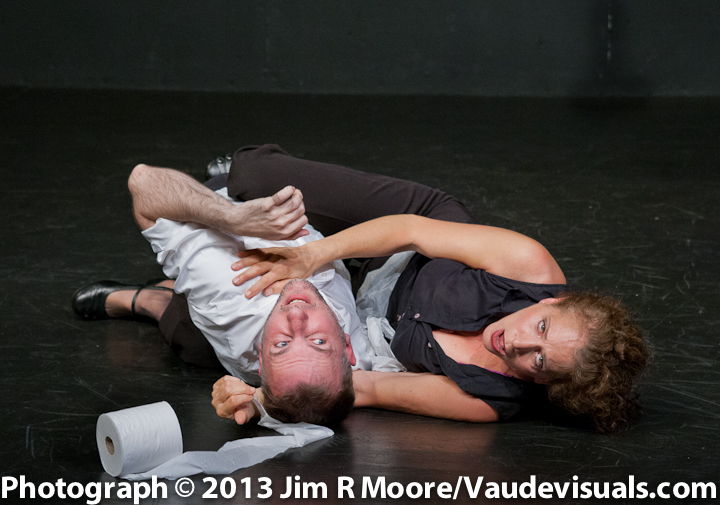 Fritz and Hilary rollick on the floor ‘squeezing’ one another in the final piece of the show. 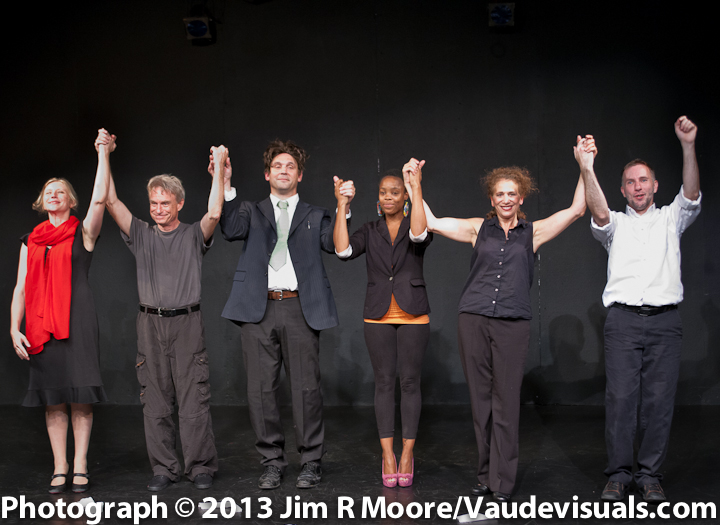 For more information on workshops and upcoming performances visit their website here.