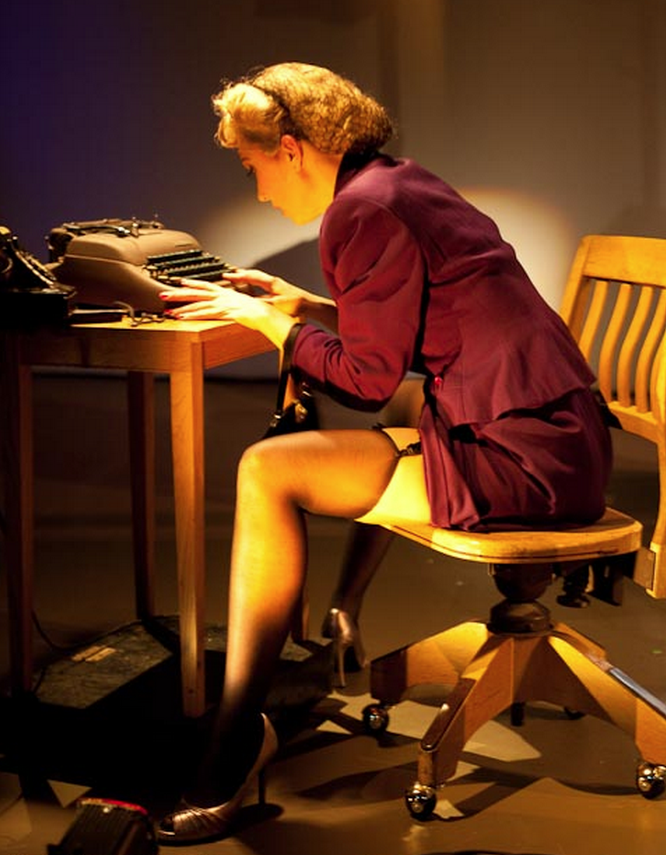 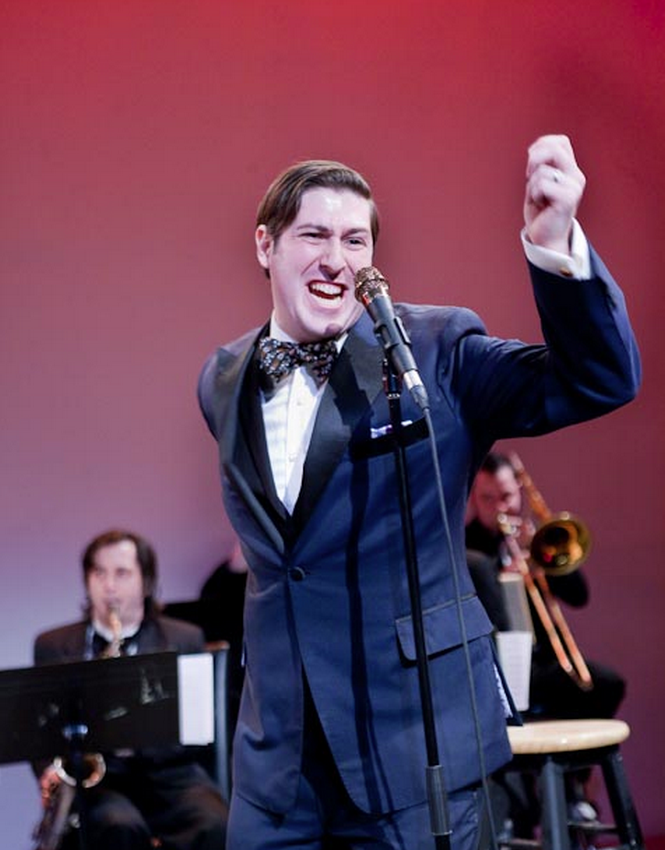 Jonny Cigar getting emotional during his rendition of  “That’s Life.” 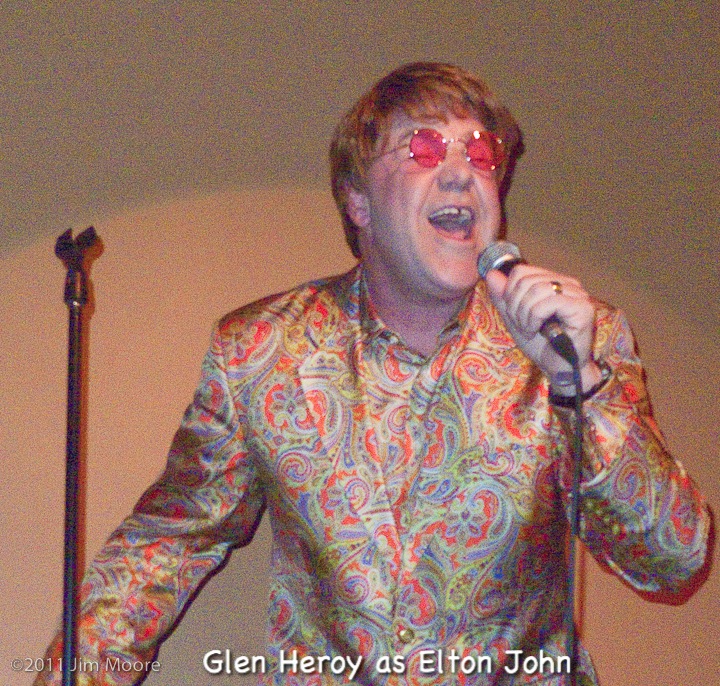 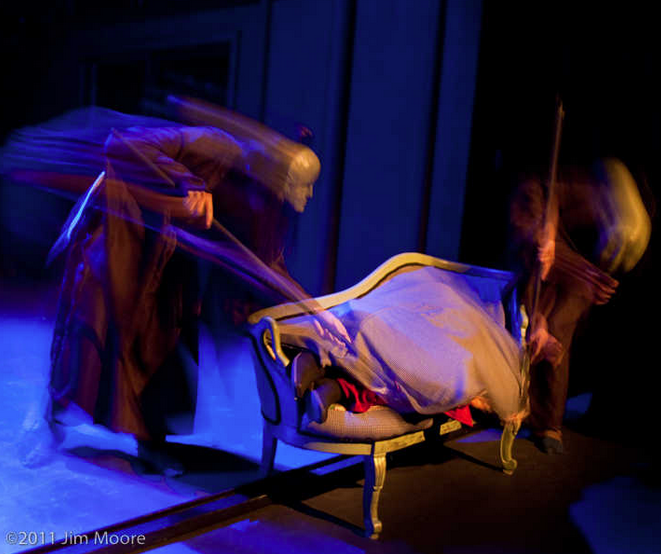 Jocelyn Kuritsky gets wrapped up in the sofa by the Something/Nothing characters.

THE SECRET DEATH OF PUPPETS BY SIBYL KEMPSON Nov.2011 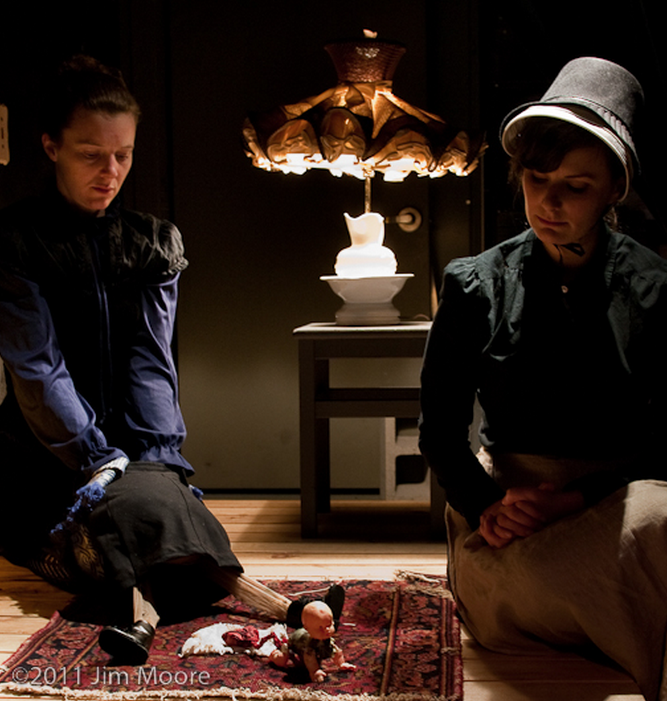 The secret life of puppets. Suzanne Davies and Julia May Jonas. 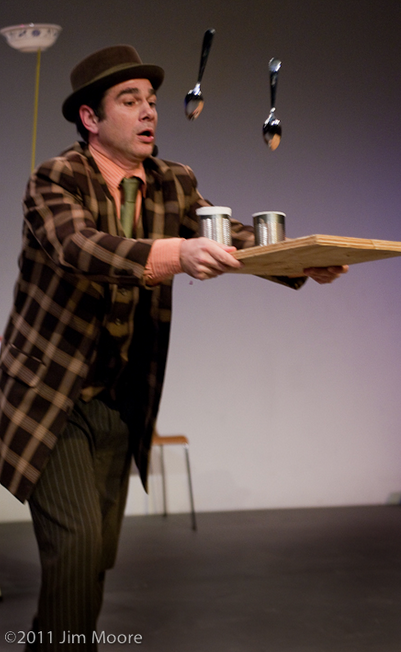 Keith Nelson attempts to catch 2 spoons in the cups while keeping his plates spinning. 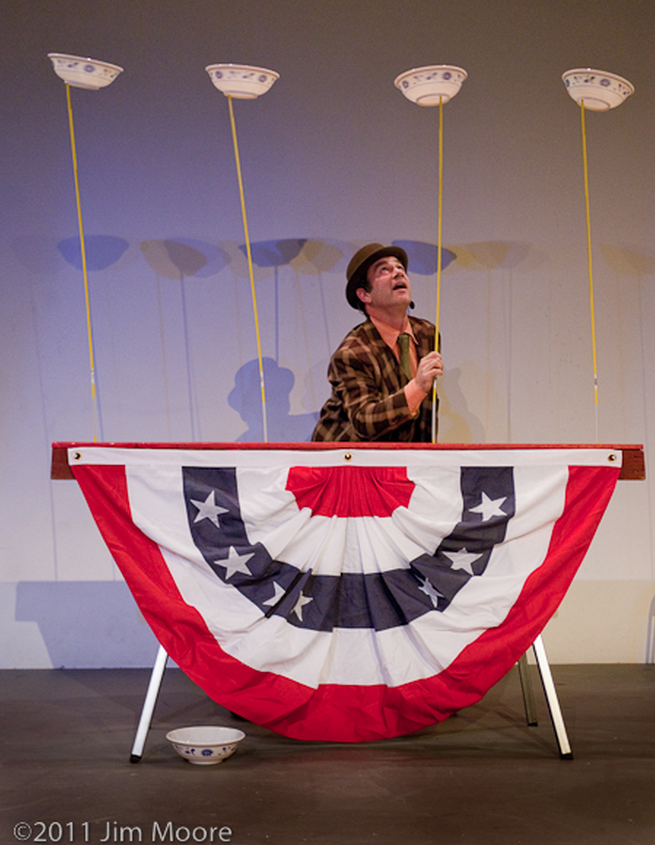 Keith Nelson keeps his 4 plates spinning and next month will add more. 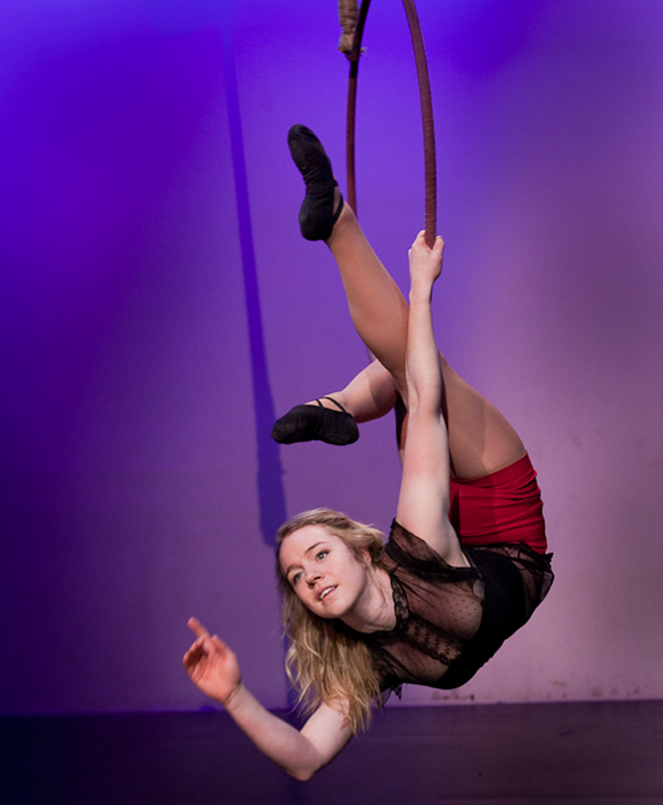 Currently in her second year at Ecole de Cirque de Quebec, Karianne Hayes has amazing promise for the future. 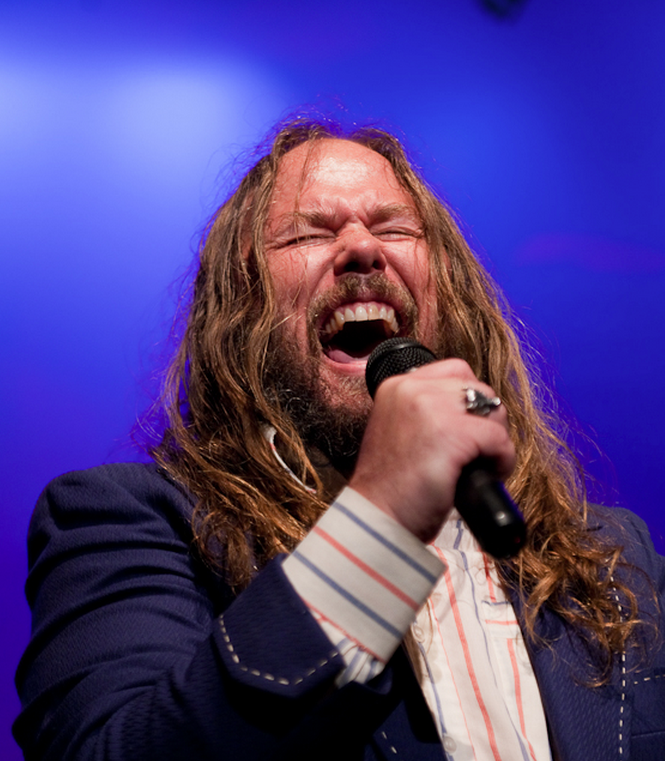 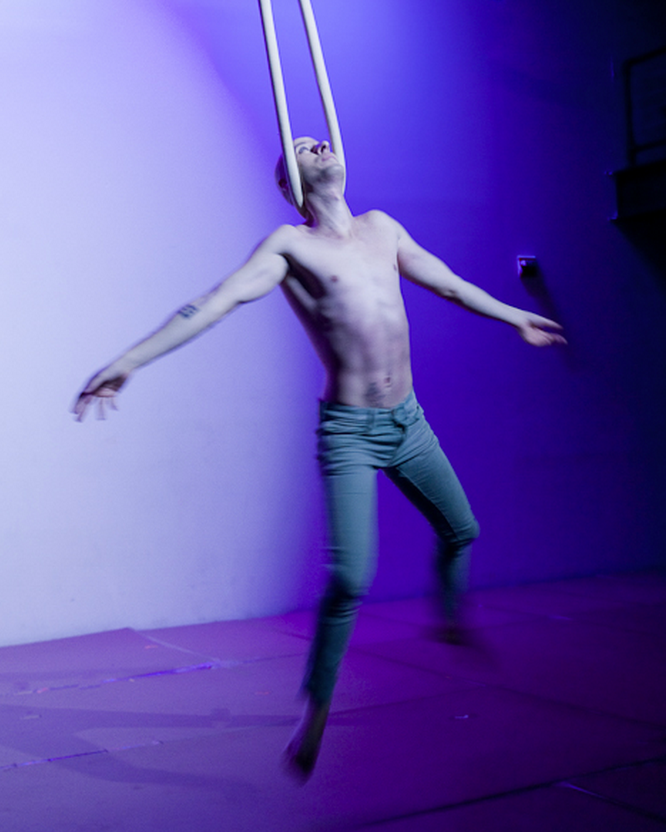 PART OF THE PS122 COIL FESTIVAL 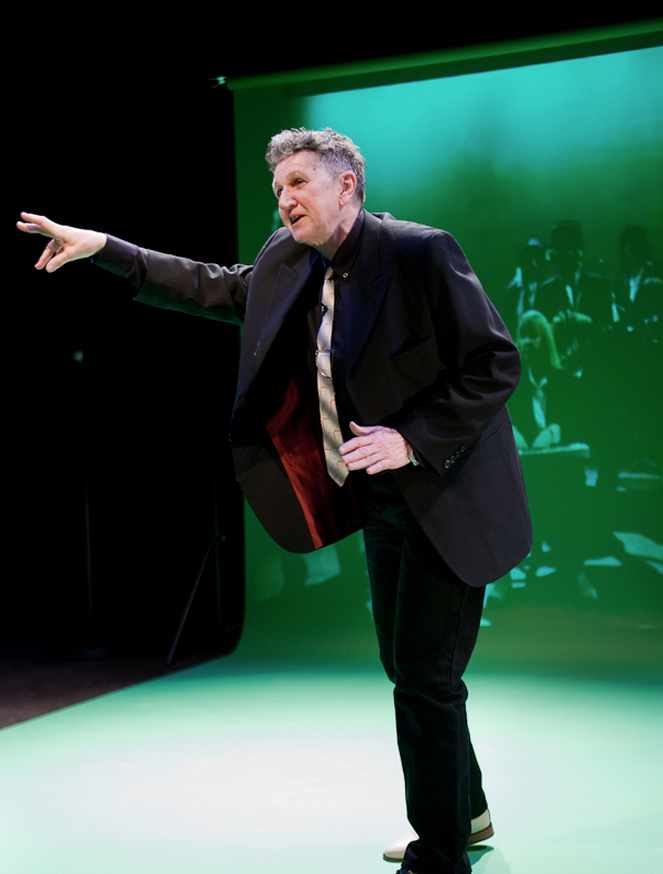 Peggy Shaw explains the different ways to tell if you are having a stroke. 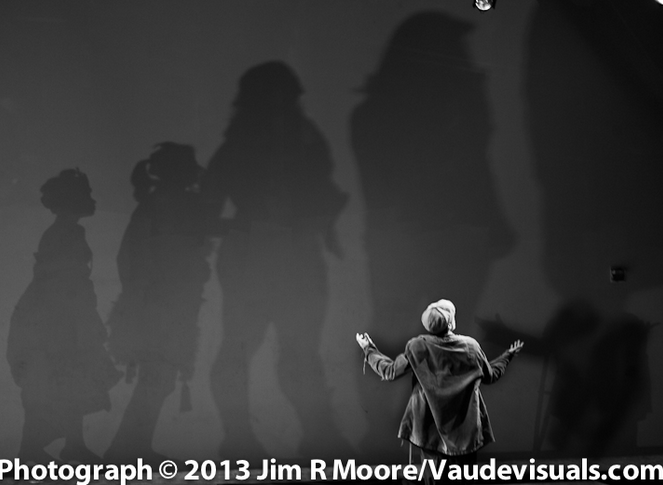 Gregg Mozgala ‘begs’ the public as the character Blizzard in The Penalty.

“THE FURTHER ADVENTURES OF THE ACCIDENTAL PUNDETTE” 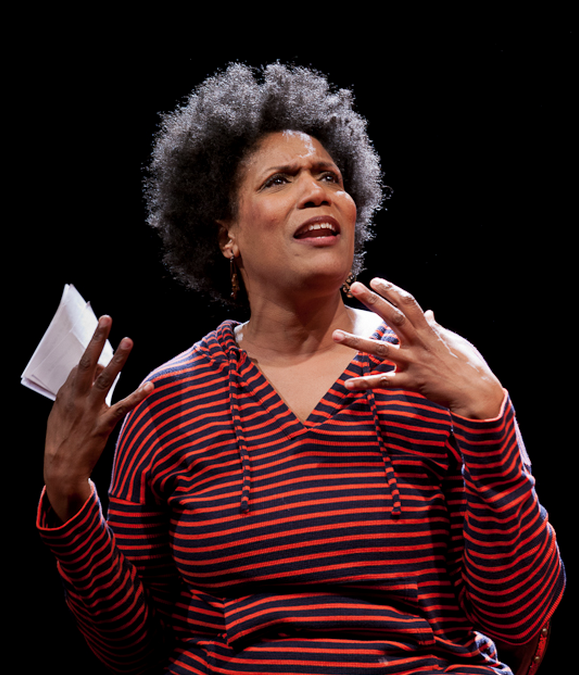 Talking about life experience and the political scene. 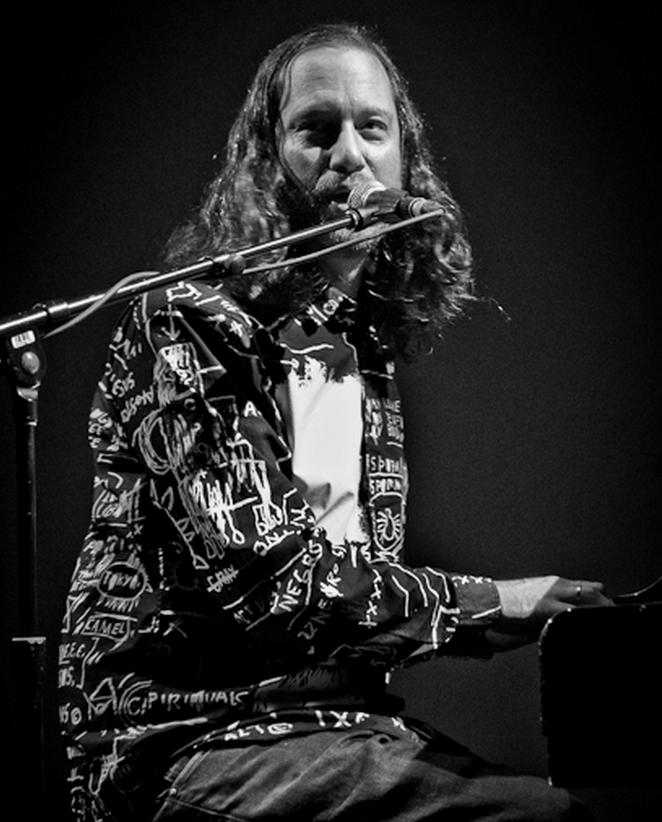 Kenny Mellman opened the evening’s festivities with a wonderful song. 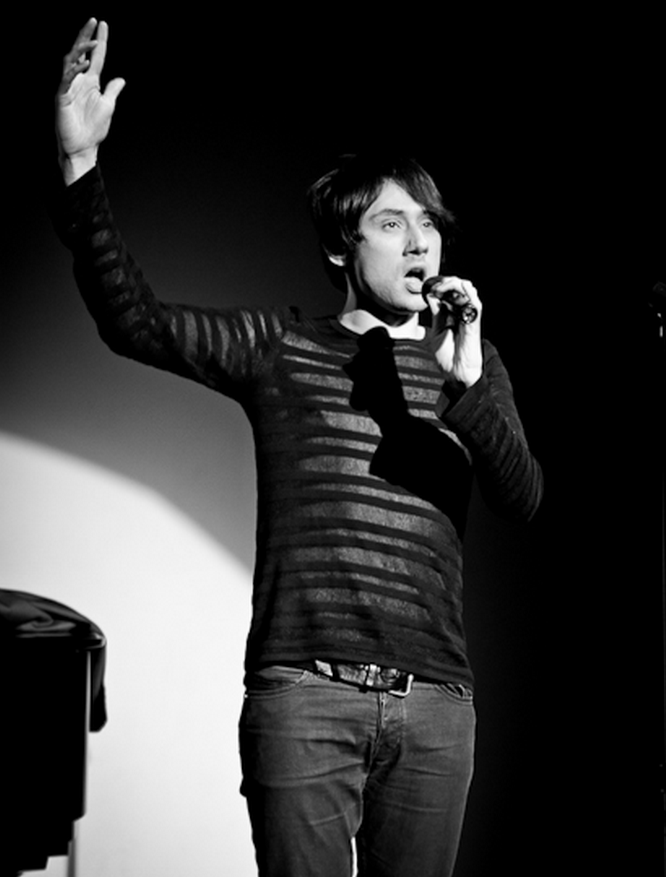 Joseph Keckler with some stories and songs. 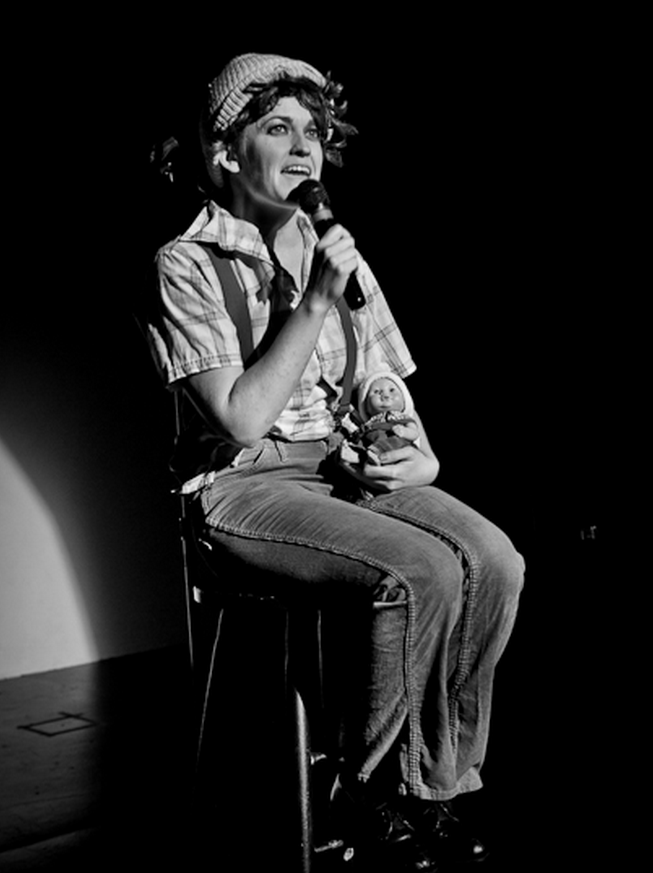 Erin Markey with another character and song.

“THE BARONESS IS THE FUTURE” 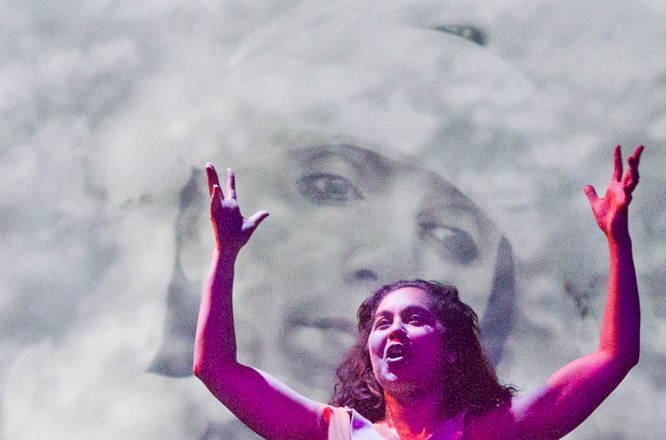 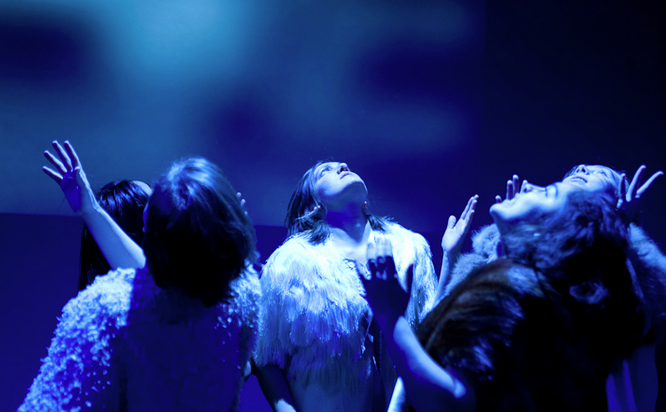 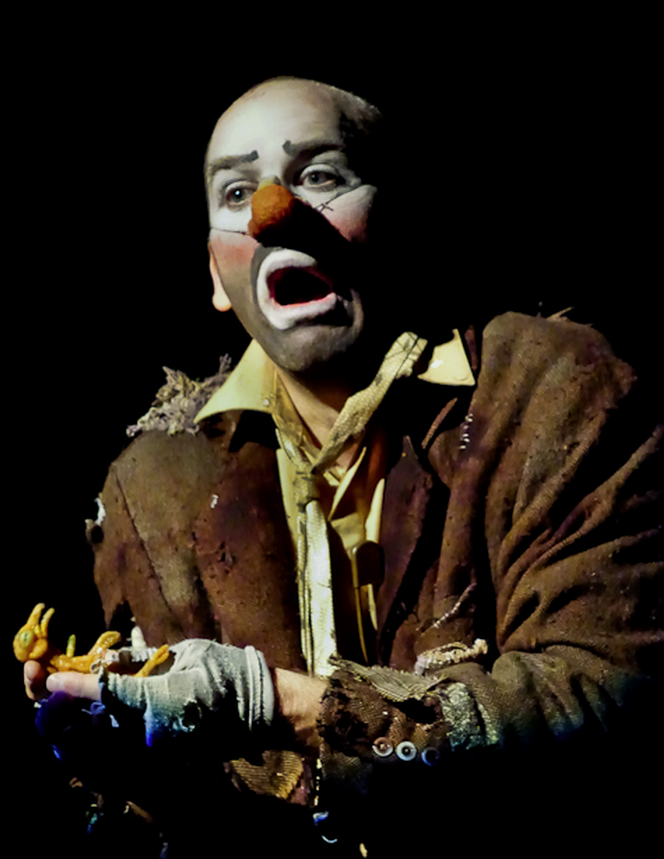 There are many emotional moments in this play and wonderful acting by Kevin Augustine and his cast or actor/puppeteers. 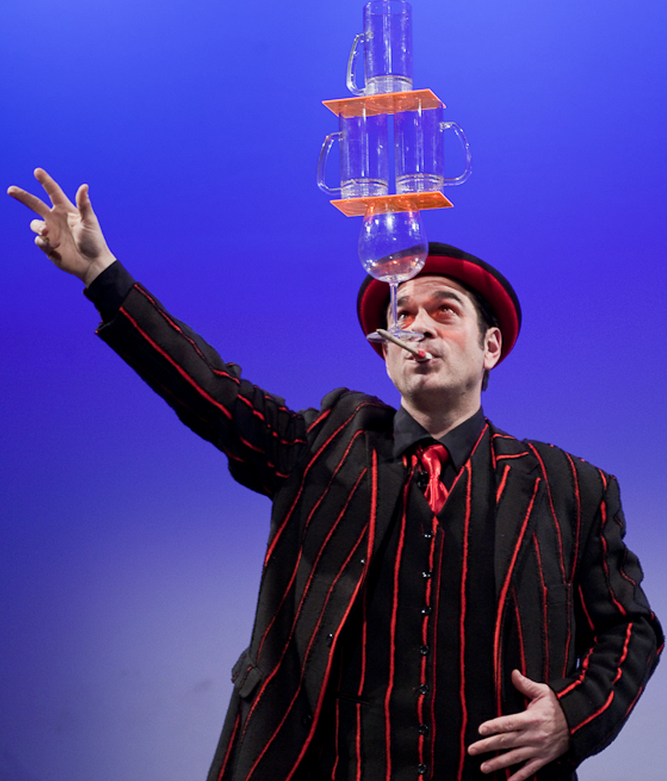 Keith Nelson balances all these glasses on top of one another.

JIM TURNER – ‘The Now and Low: Misadventures of the Glucose Highway” 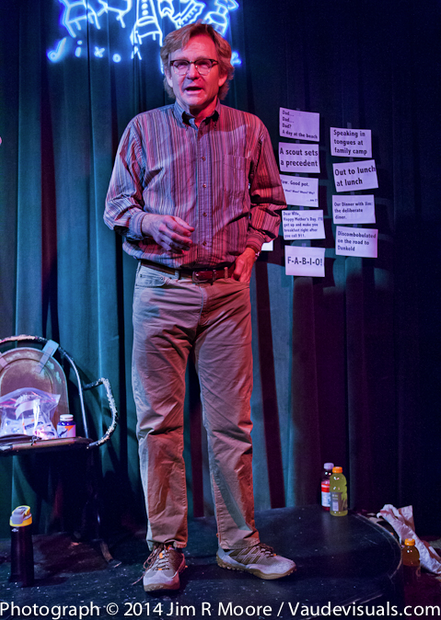 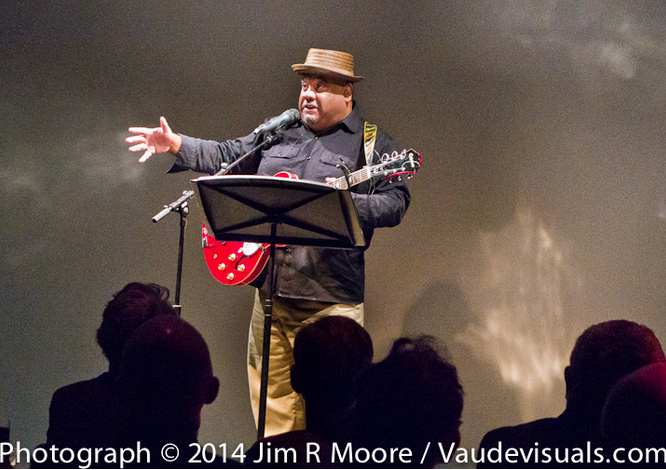 Award winning composer and writer STEW performed a few songs from his career. 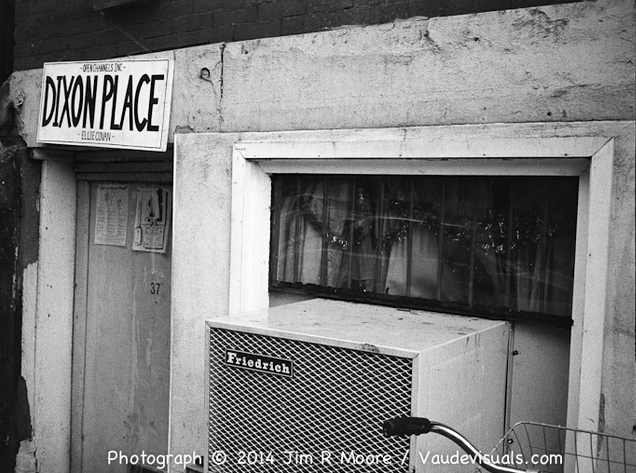 This is Dixon Place in 1989. A small store front on East 1st that was home to many performers and writers. 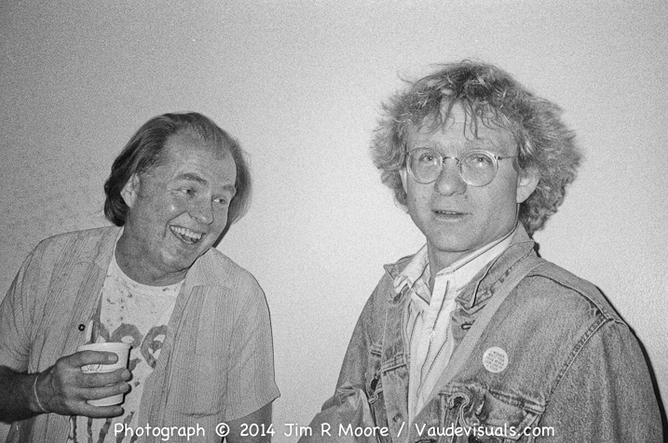 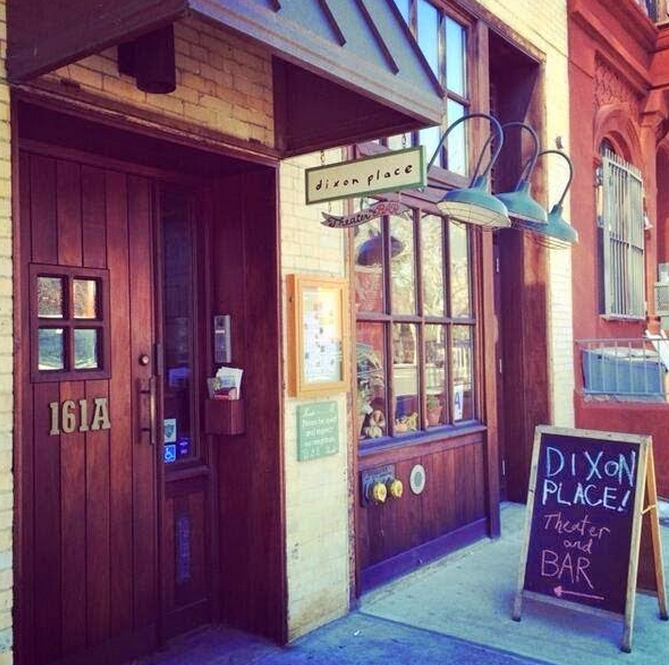 And the new DIXON PLACE is so lovely. Located at 161 Chrystie St. in Lower Manhattan. Theater, Bar and Cabaret. Come visit!

Joe Franklin - A Pioneer in Entertainment - Dies at 88