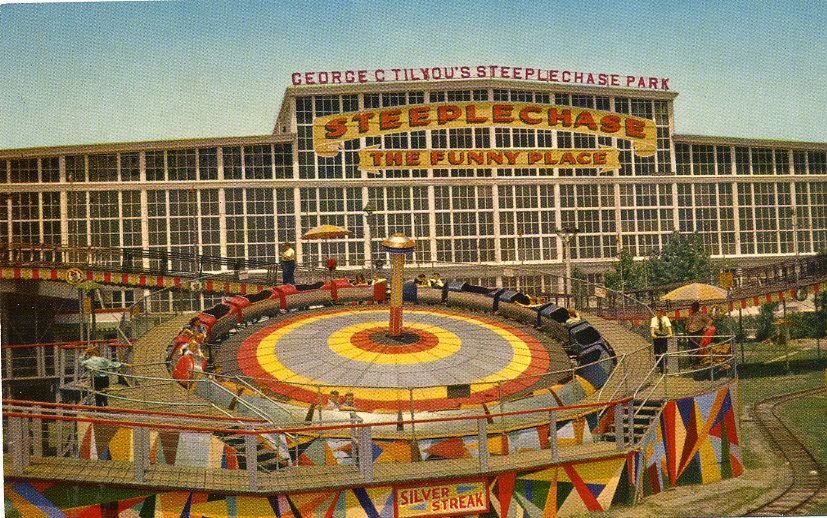 The most popular seaside resort in the metropolitan area. 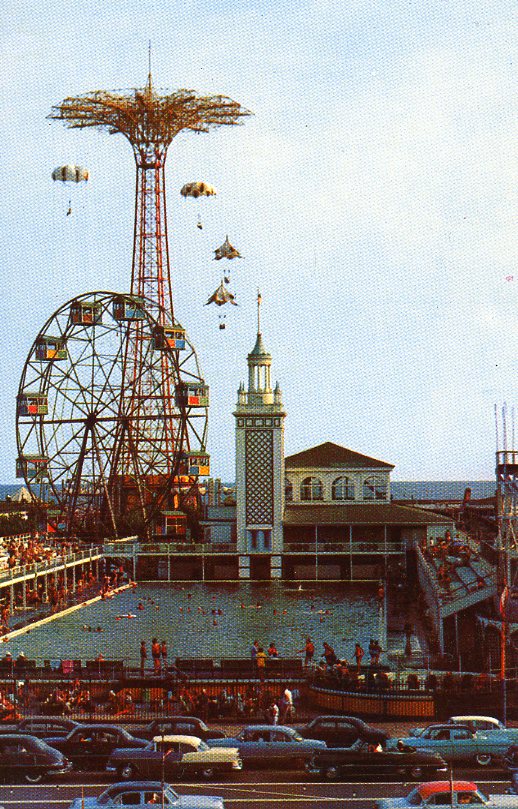 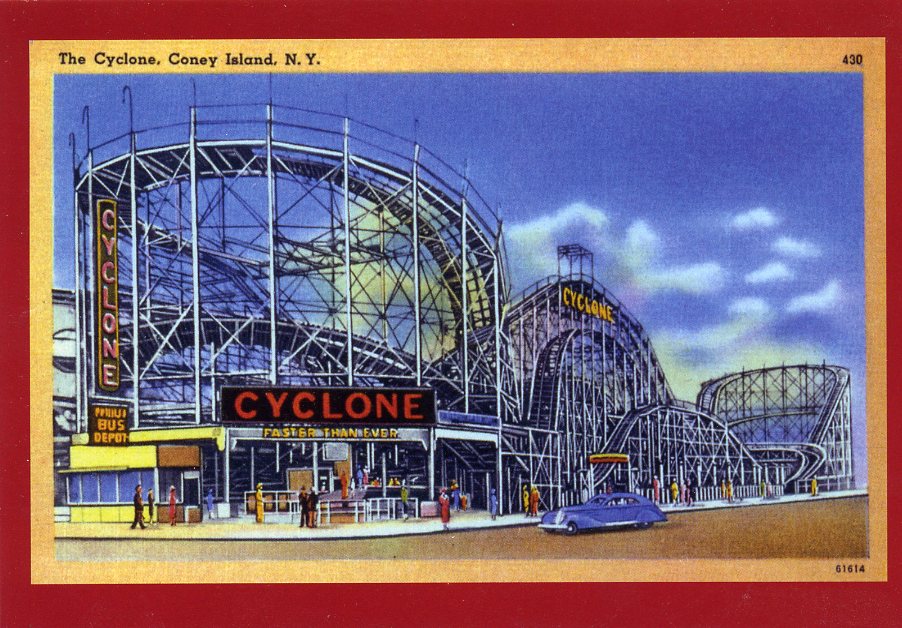