Theatre at St. John’s in Association with Yorick Theater Company

FIRST EVER REVIVAL OF

Starring and Directed by

(Originally produced in 1983 to rave reviews ‘One of the 10 Best Plays of the Year’. New York Times and Time Magazine) 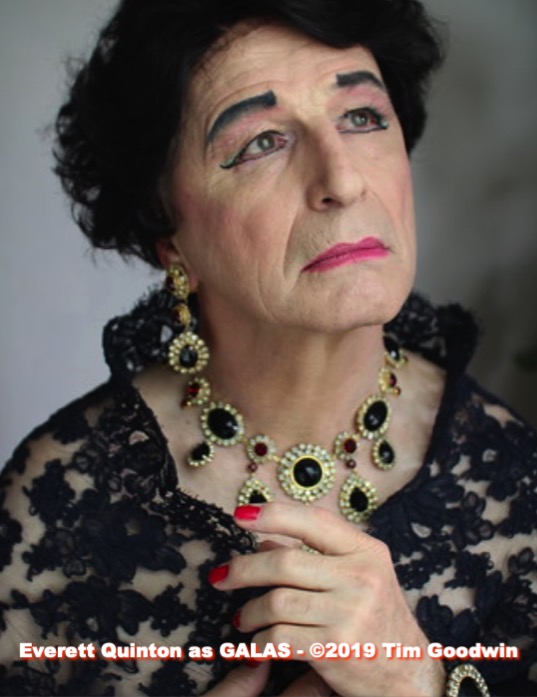 Commemorating the 50th Anniversary of the Stonewall Uprising and celebrating World Pride!