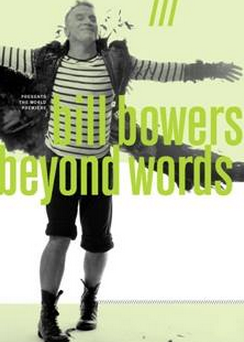 Bill Bowers is a mime!

Bill Bowers performs as a mime.

He teaches mime and writes shows that are mime shows and some that use mime.

His work has been reviewed by the NYTimes:

“When he ventures into darker territory, this one-man show comes alive.”

“deeply moving and displays Mr. Bowers at his best in both word and action.”

It was very nice to meet and interview Bill at one of his classes to NYU today. He talks about his life, work and upcoming show.

More information and tickets for his upcoming show can be had here.