Her performances have been quoted as follows:

“When I first saw Bree it was like being transported into another era. What an amazing performer!” — Laurie Anderson 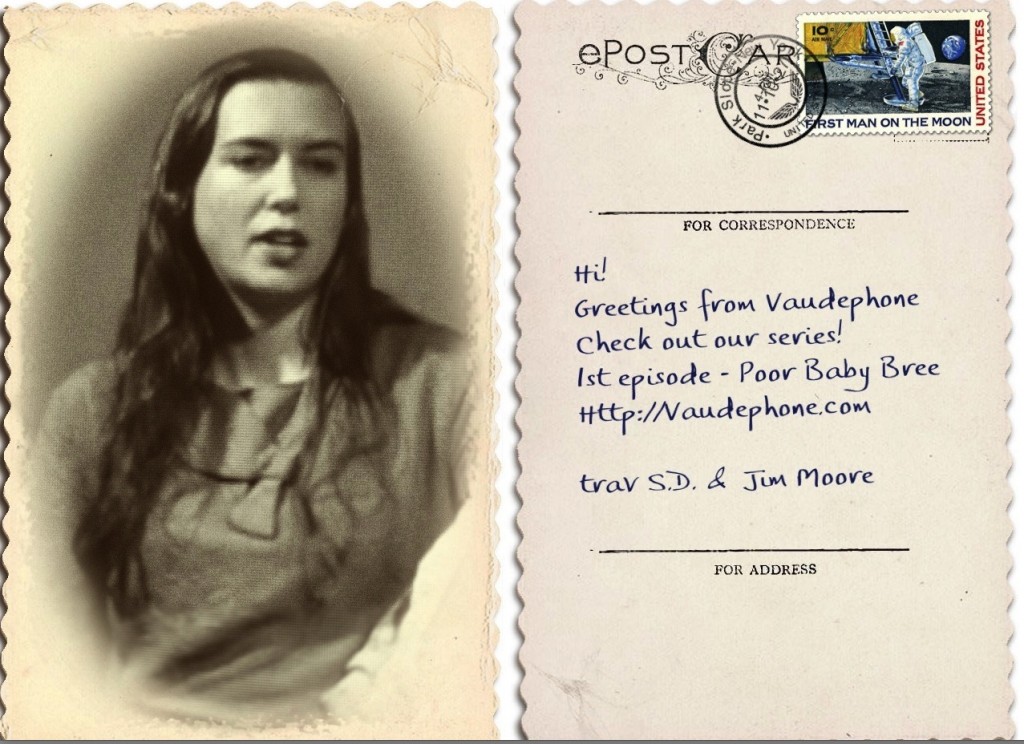 We have her singing one of her most wonderful songs right here!