“If poetry isn’t revolutionary, it’s nothing”. 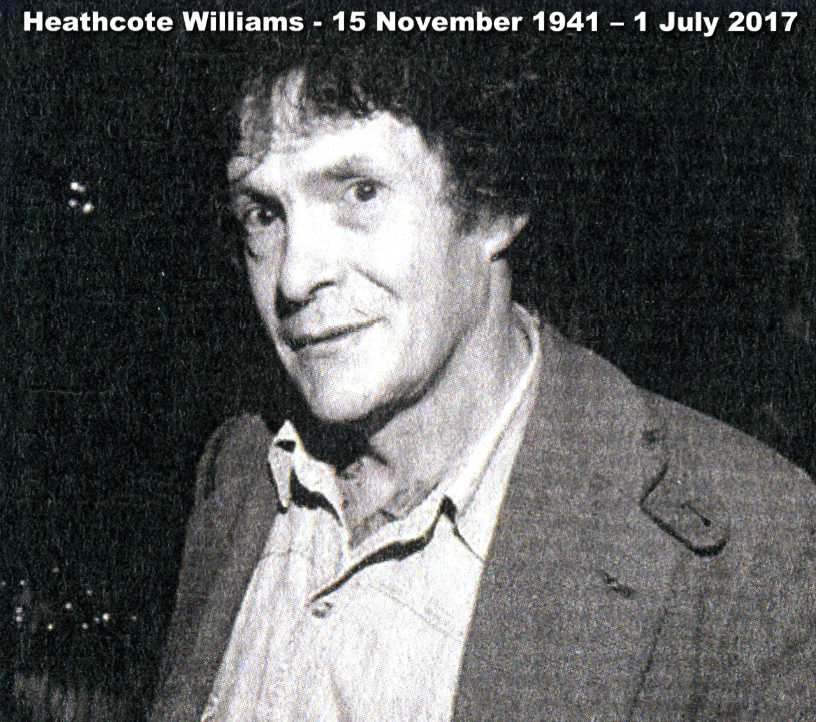 I first met Heathcote Williams in London around 1968 at the offices of an alt-magazine “Friends”. He was in the waiting room as was I and we struck up a conversation which led to a visit to his flat where he showed me his 3-dimensional collage inspired by his friend William Burroughs.

We then proceeded to take lunch at a wonderful Indian restaurant that was housed in the basement of a rather ornate building. The lunch was delicious and when we were asked to pay the bill his lovely girlfriend reached into her pocketbook and removed her credit card. I glanced over to see that the name read ‘Jean Shrimpton‘.

Heathcote and I lost touch for many years until 2013 when we contacted one another again. I was wanting to direct his one act play “The Immortalist” and needed to get permission from him. We continued corresponding up until last week when he passed away. I was very distraught at the world’s loss of a great writer/activist/friend.

I am posting photographs of books and memorabilia from my collection which all contain his name and reflect his broad talent. I hope those who read this find it inspiring as I have for so many years!

Heathcote Williams, who has died aged 75, was a unique and brilliant writer – poet, dramatist, visionary and pamphleteer. He restored and renovated a sense of intellectual anarchy in our public discourse in the great traditions of Jonathan Swift, William Blake, and Percy Bysshe Shelley all of whom were among his heroes. 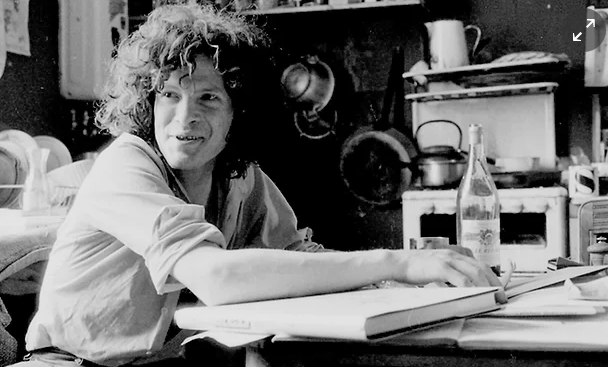 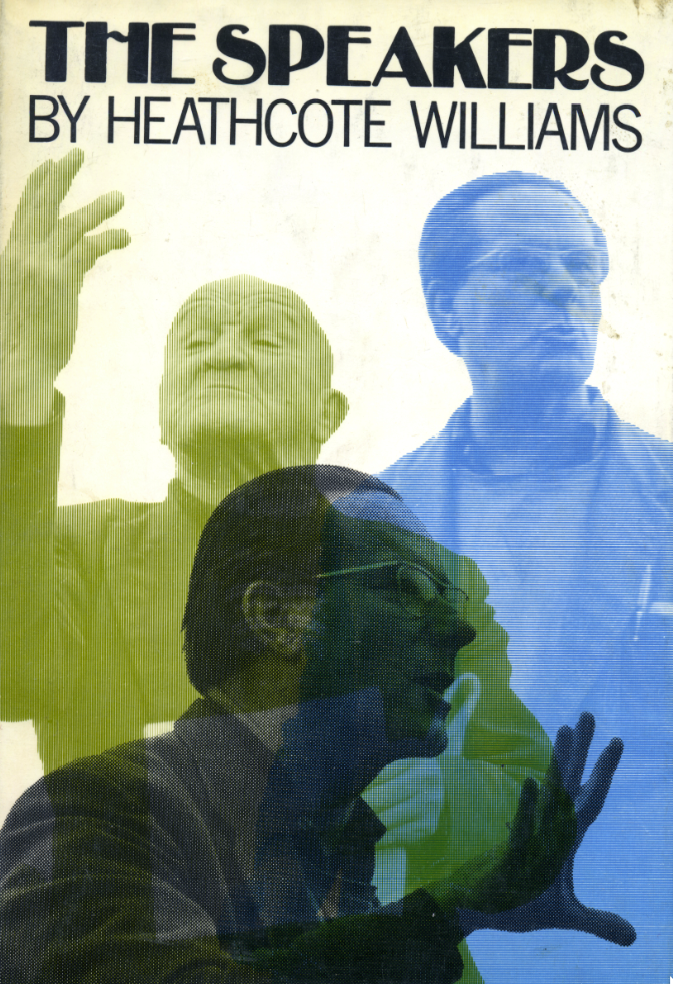 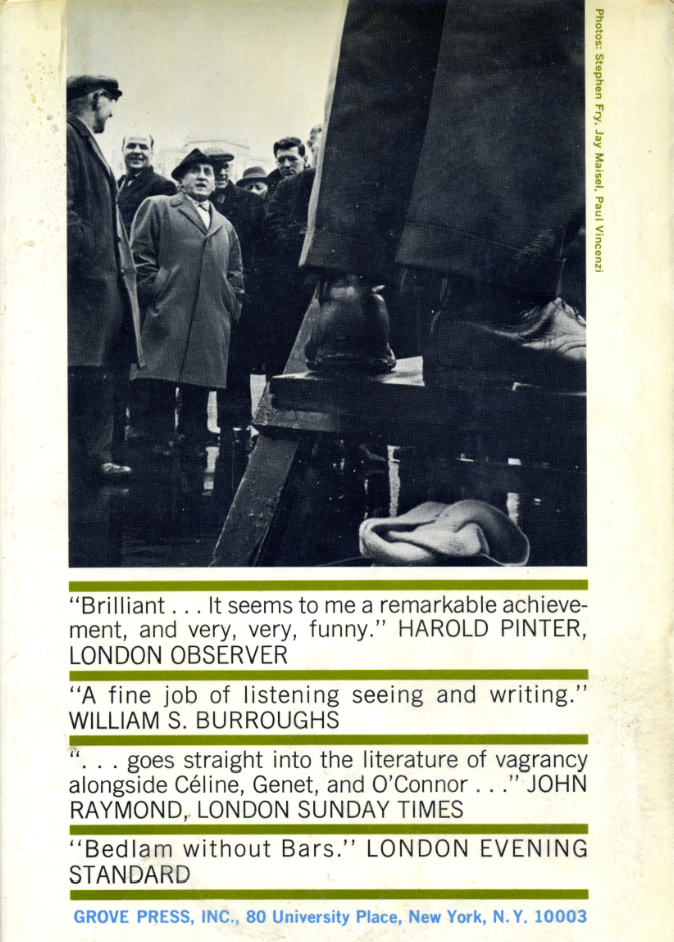 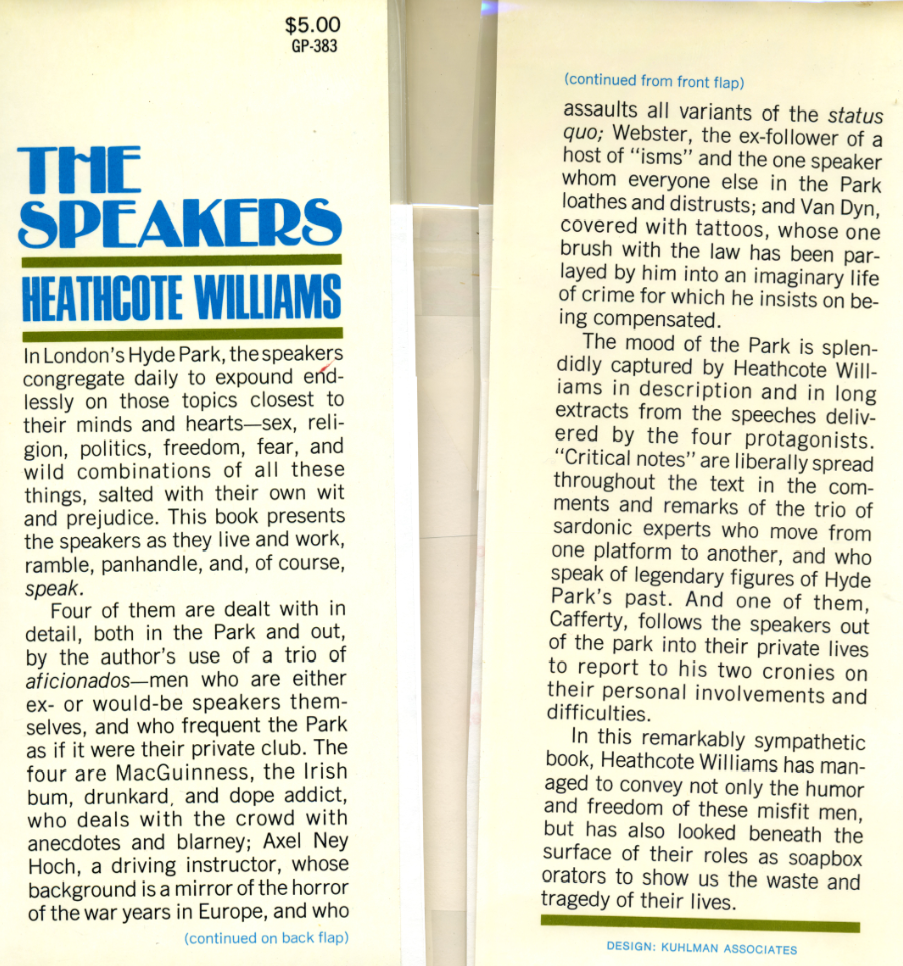 After the time lapse between meeting Heathcote and reconnecting I did notice that a production of one of his plays was being done at Brooklyn Academy of Music and was produced by Stacy Keach. A very futuristic and spell binding play. I contacted the public relations company and was allowed to photograph the dress rehearsal of the show. Here are the front and back cover of the play AC/DC in the USA edition published in 1972.

Originally published in the UK in 1971 (Gambit) and performed at Royal Court Theater in 1970. 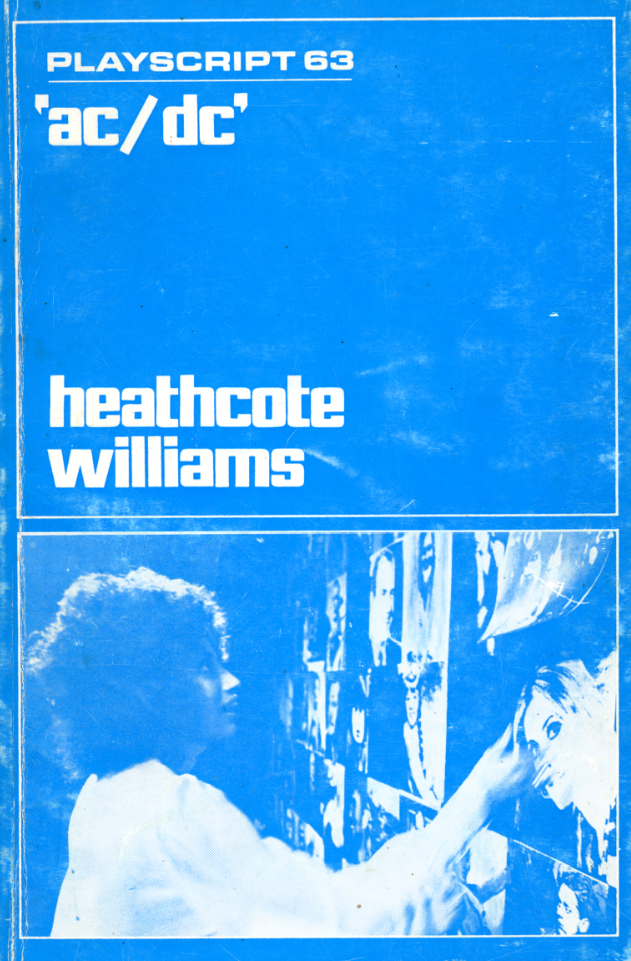 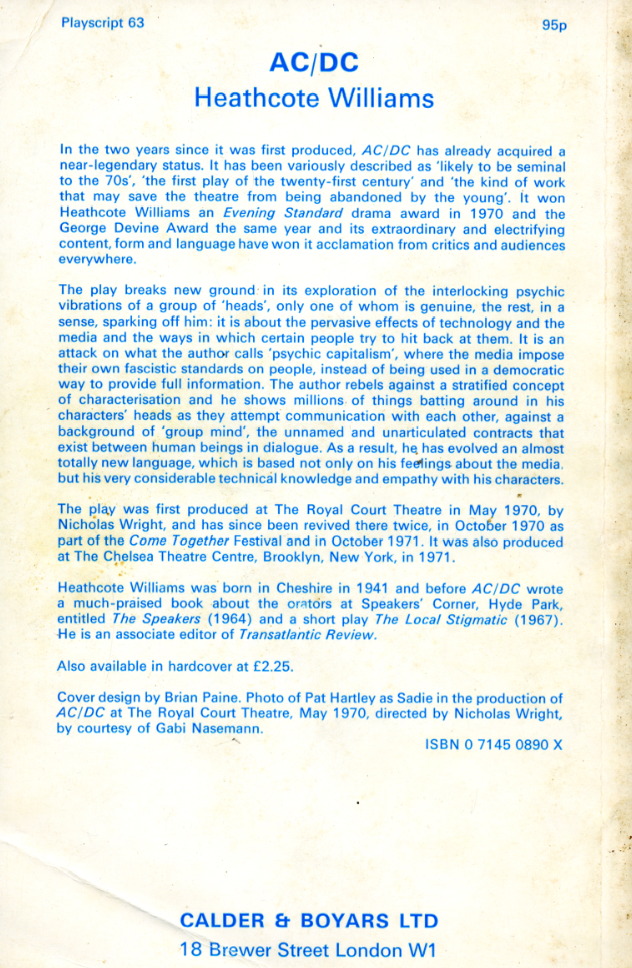 This edition was published in 1972 by Calder and Boyars Ltd.

In 1967 Heathcote had another play that was produced in the UK. “The Local Stigmatic“. It gained much attention due to the American production featuring Al Pacino. Pacino would eventually make it into a short 1-hour film which has never been commercially released.

Here are some links to peruse about the play and the movie and Al Pacino. 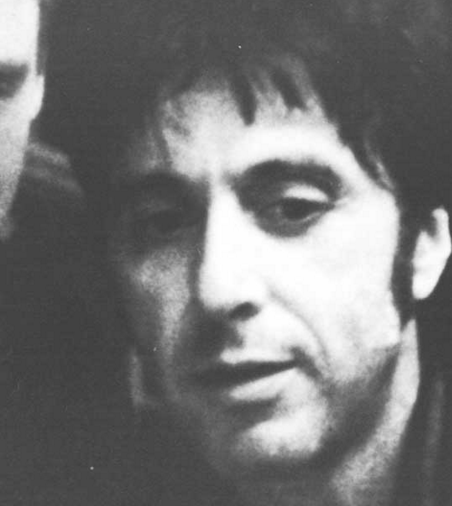 Excerpt from The Local Stigmatic with Al Pacino

Al Pacino talks about Heathcote Williams in this ‘Without Walls’ video.

The Immortalist by Heathcote Williams 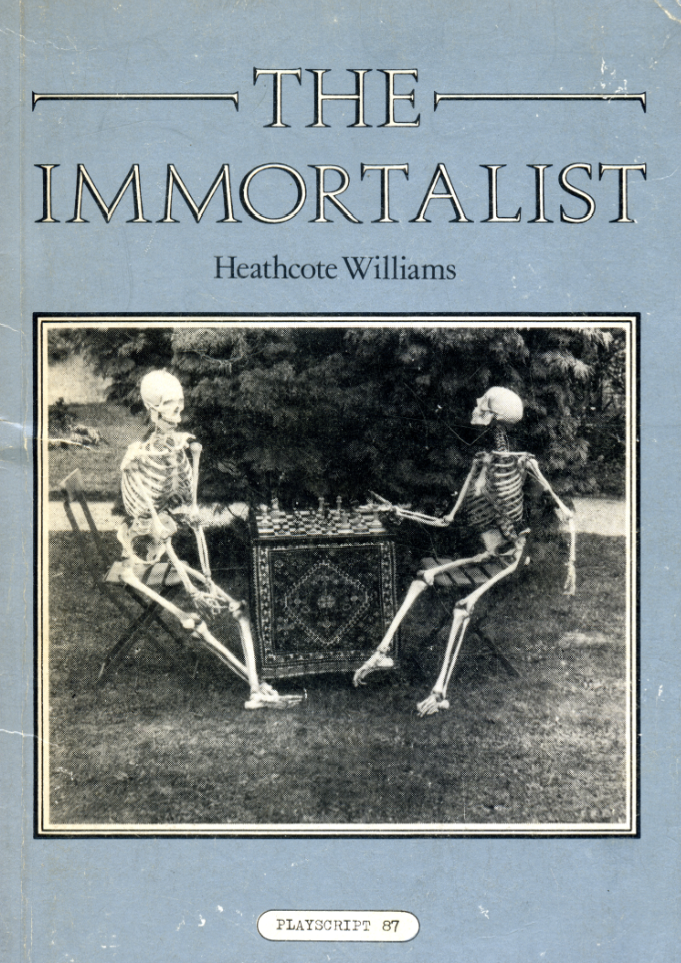 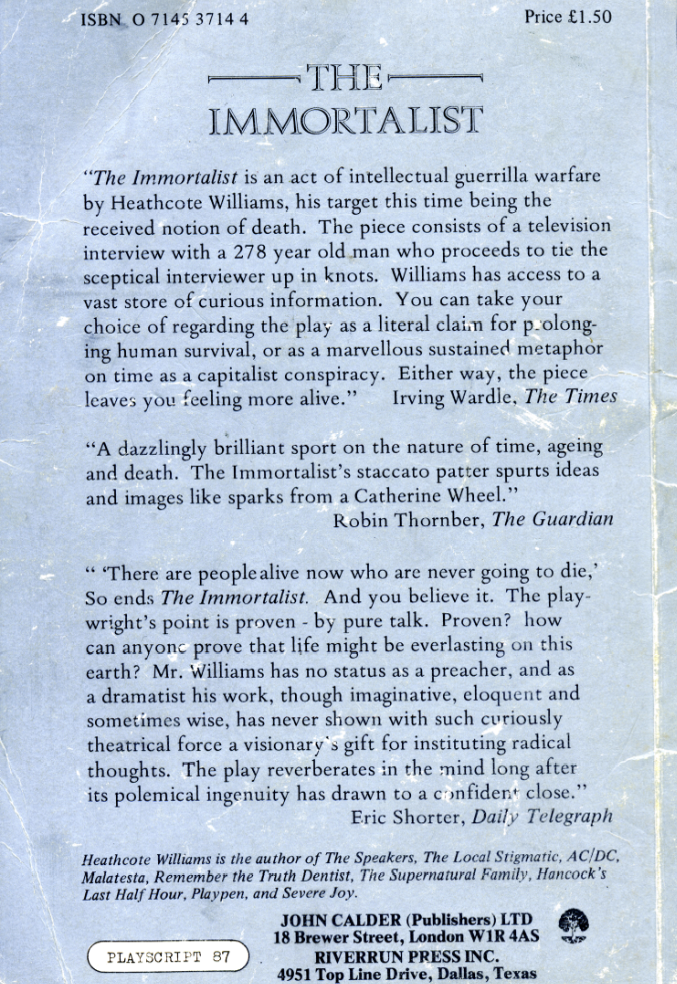 I am not able to post everything that Heathcote wrote during his life but here are a few more that I don’t have in my collection. 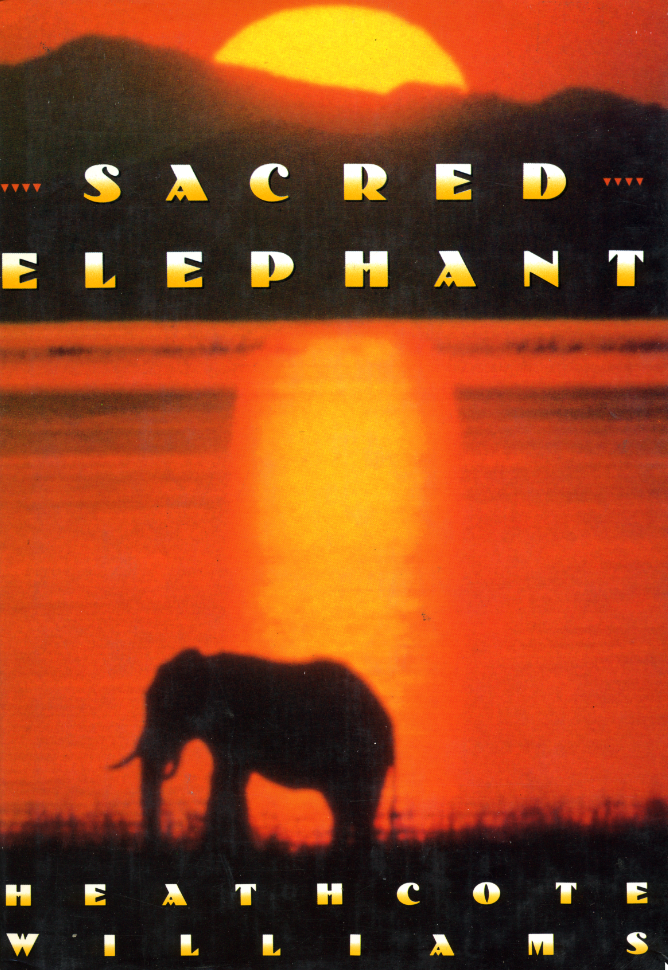 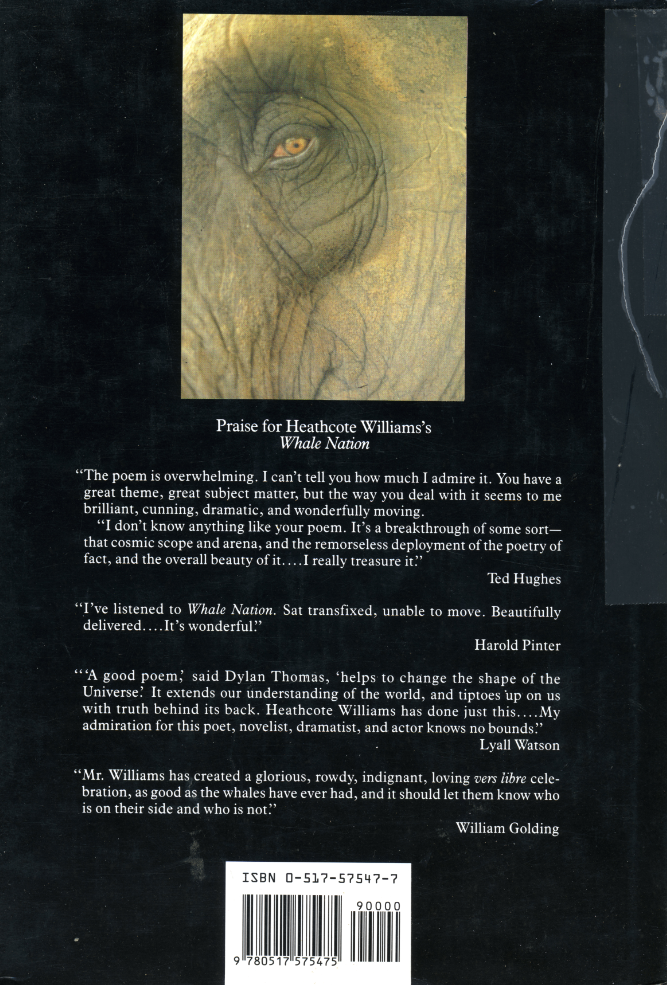 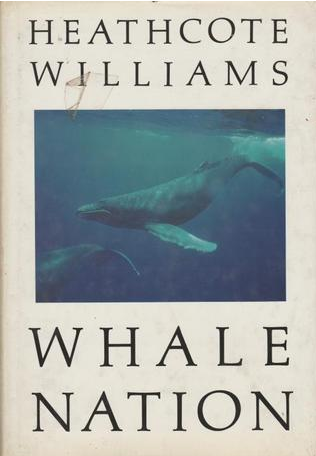 Whale Nation is a hymn to the beauty, intelligence, and majesty of the largest mammal on earth. A ‘green classic’ read with natural resonance by its author, it rarely fails! 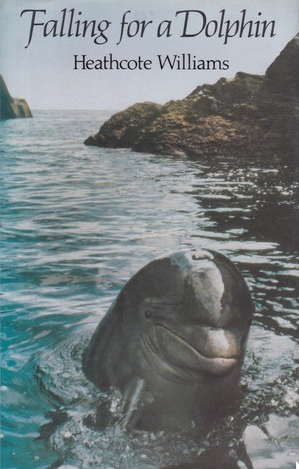 This dramatic poem, by the writer of Whale Nation and Sacred Elephant, describes the encounter between man and dolphin. His research led him to a remote cove in the southwest of Ireland where a hermit dolphin was rumored to live. 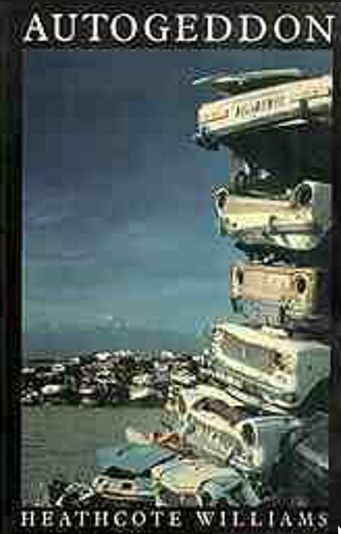 AUTOGEDDON published in 1991 in the US by Arcade Publishing.

A campaigning narrative poem with an anthology of prose writings, this is about the devastating effect of the motor car on our lives. More than 17 million people have been killed on the roads in the century since the first motor car appeared and an incalculable number seriously hurt, or have died later from the effects of road accidents. This is but one fact among many that build up to the evidence of man’s heedless inhumanity to his fellow traveler. But this book is much more than a catalog of death and destruction – of maimed children, of noxious pollution in the air, and through the petrochemical industry, in rivers and the soil. It is a revelation of the extent to which the human psyche has become possessed by a machine until we can no longer control the effects of it. 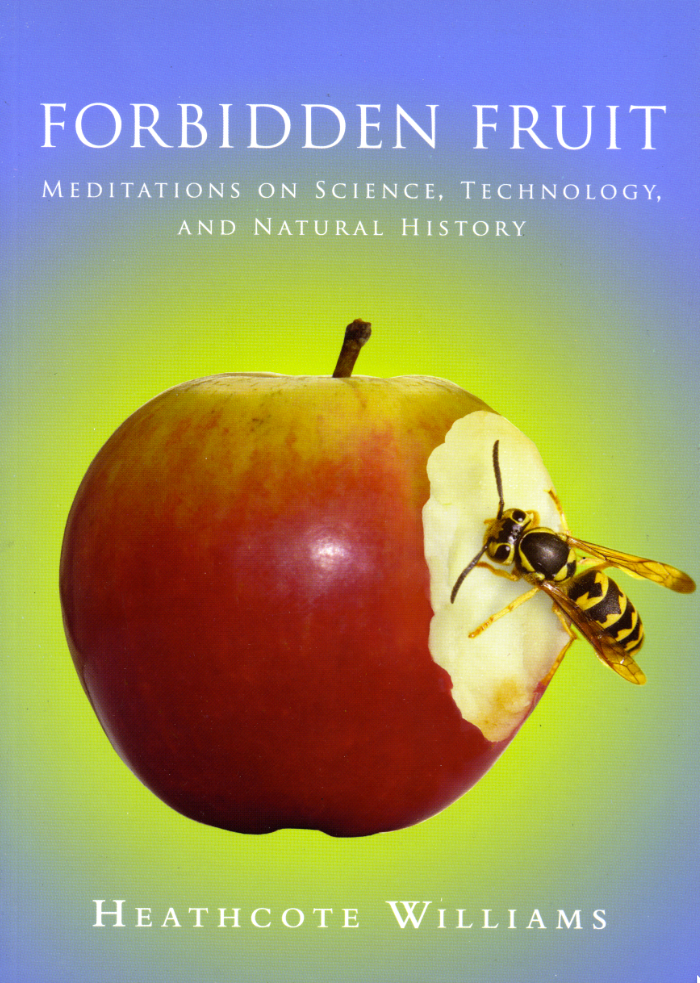 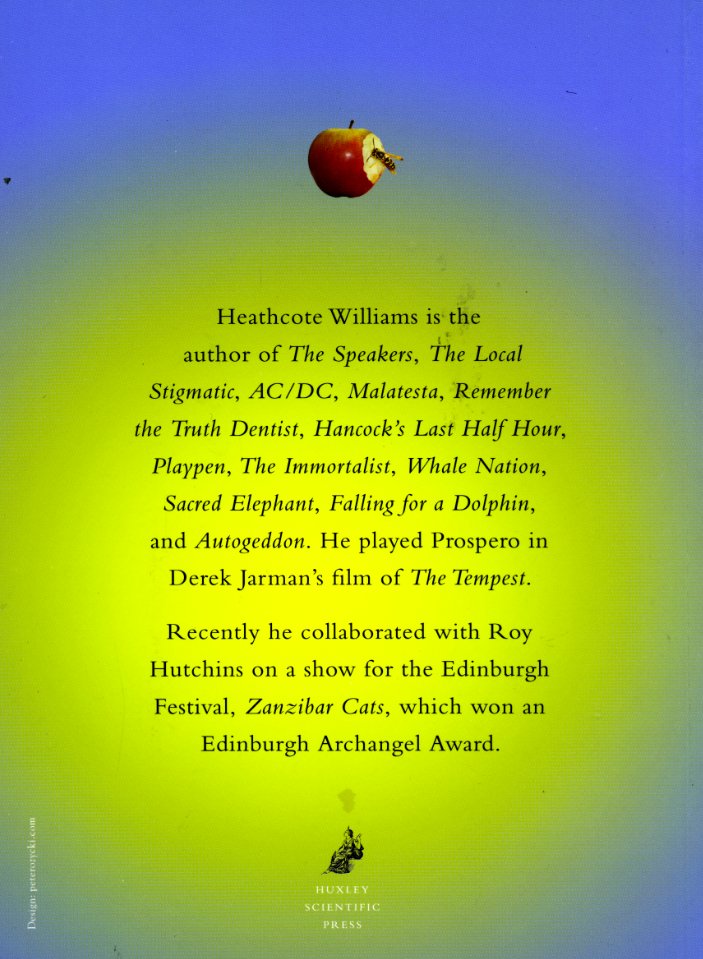 “Even when all possible scientific questions have been answered,” wrote Ludwig Wittgenstein, “the problems of life remain completely unanswered.” Forbidden Fruit is not only a collection of poems on science and nature but also a meditation on the problems of life. It has been described by Beat poet Michael McClure as “a collection of inspirations … as rich and dark as wasp honey”.

Williams has created a unique form of polemical poetry with which to attack the vast political and social forces which overshadow, grind down, and poison our lives: militarism, big business, consumerism, the sensationalist media, dehumanizing technology—all those things embraced by corrupt governments and used to strengthen the modern megalomaniac state.

He presents his vision not with cloudy political rhetoric, but by focusing on the absolutely known and familiar in our lives, with occasional ventures into the off-beat: a mistranslated word, a wasp that makes honey, the shape of Darwin’s nose, a visit to a museum, an old photograph of a Paris street, or the unusual experience of keeping a jackdaw as a pet.

The title poem, ‘Forbidden Fruit’, is a moving tribute to our greatest computer scientist, Alan Turing.

An audiovisual version of the poem, with narration and image montage by Heathcote’s friend actor Alan Cox, can be viewed below.

I received a copy of Royal Babylon sent from Heathcote and in the package were a few postcards which I am posting here. Short poems on postcards. 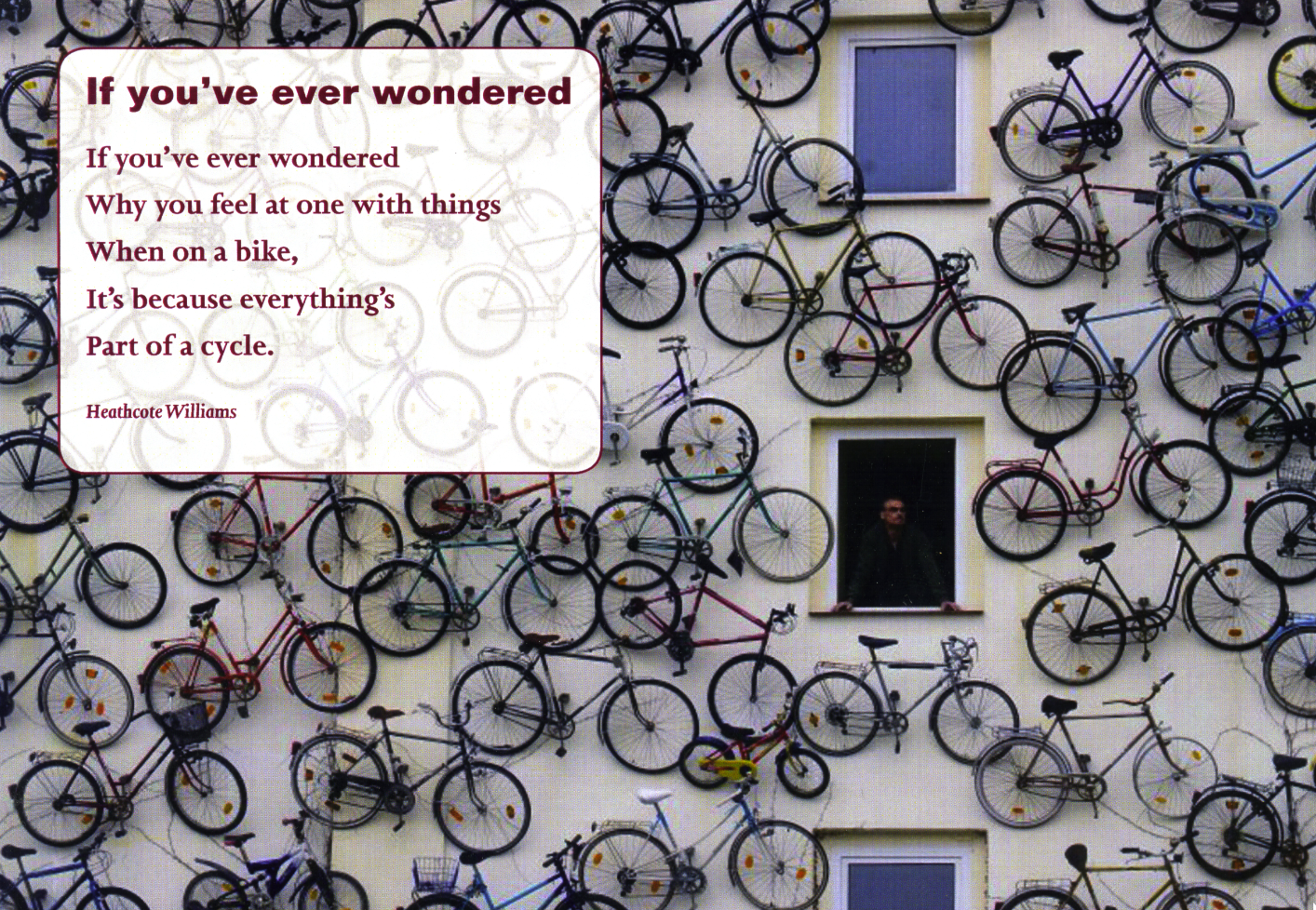 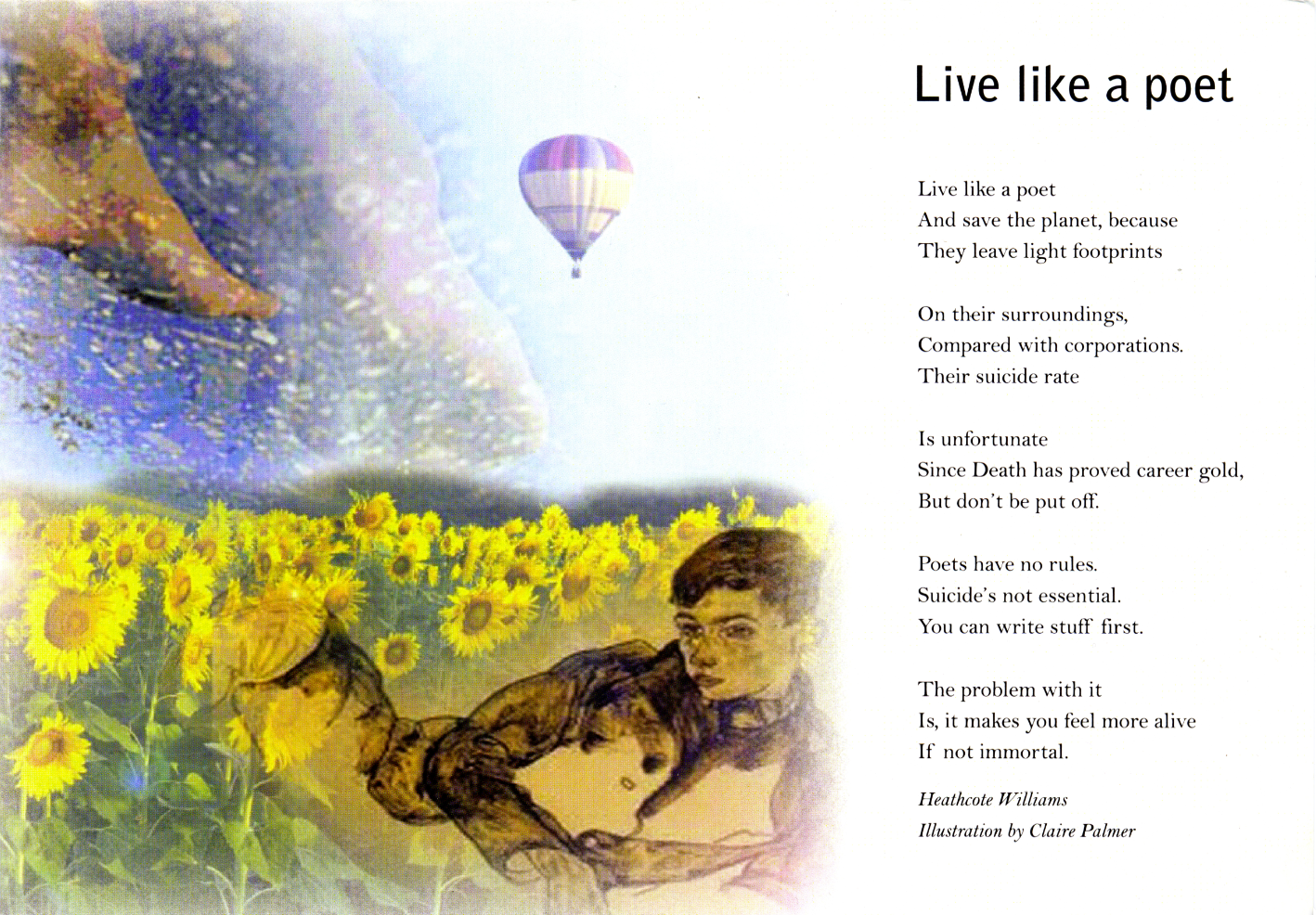 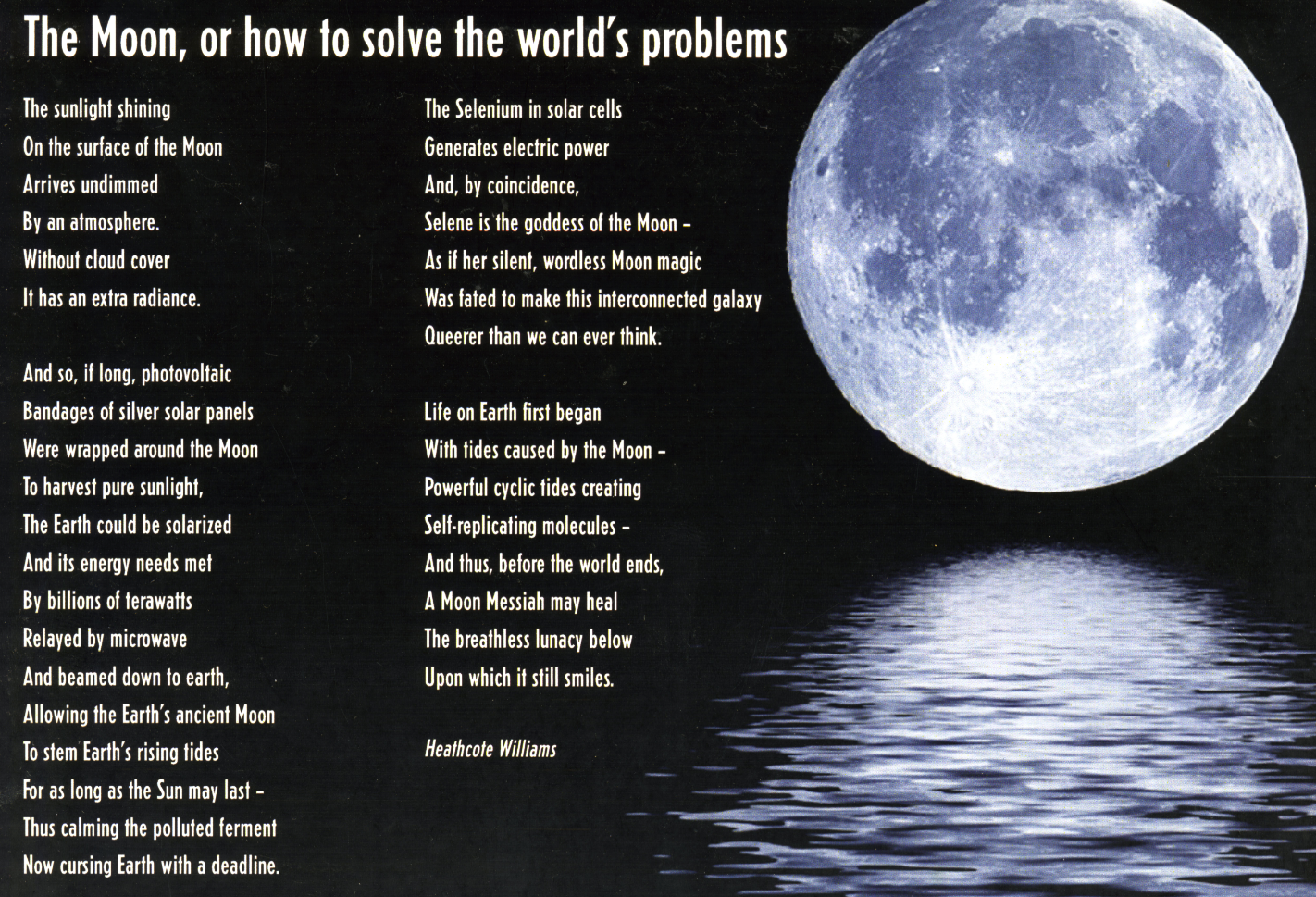 I know I have left out quite a list of his achievements since I don’t own all his work in book form. The last book that I recently purchased was his last collection of poems published by New River Press. “The Last Dodo and Dreams of Flying“. I got a ‘Limited Number First Edition’ signed by Heathcote. The insert says ‘uncorrected proof’. 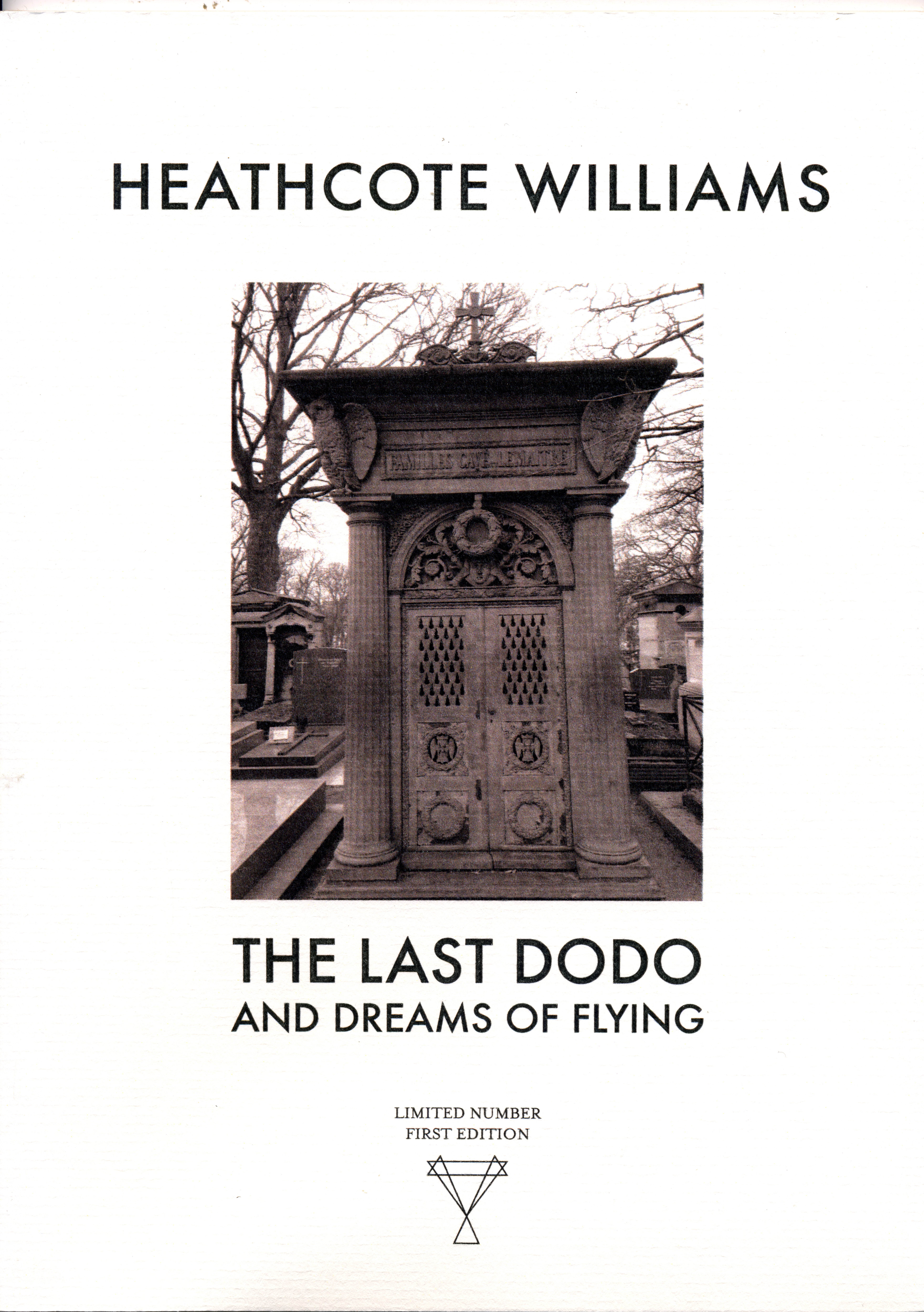 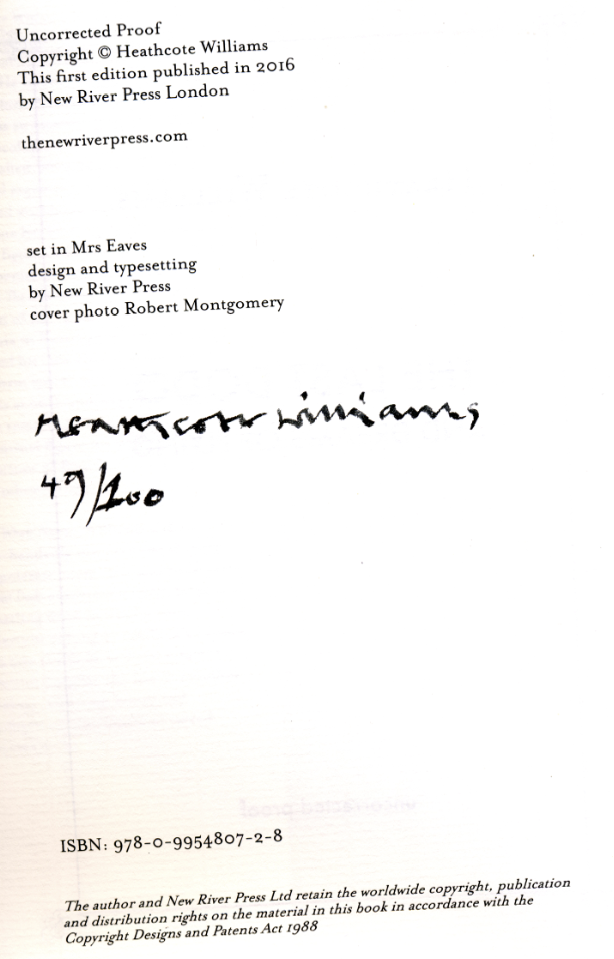 Click on the red circle (Top left corner) to hear the poem!