Keith Shubert is working on his puppets, toys, and other wonderful notions in North Carolina. He is an MC, producer, puppeteer, clown, and witch!

When I was in Asheville last year we attempted to meet for a person-to-person interview but I got sick. We postponed it and last week I got a chance to do the interview via Zoom.

We are all in ‘shut-in’ lifestyles these days and so my interviews are taking the form of ‘internet’ screen videos from remote locations. Here is my first one with author Trav SD.

Upcoming Events Mentioned in the interview!

Lower East Side Festival of the Arts, May 22-24 (exact time TBA)

And of course Trav SD’s blog

For those readers who haven’t read Trav SD’s books here they are! 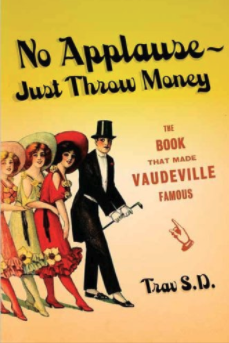 No Applause–Just Throw Money: The Book That Made Vaudeville Famous 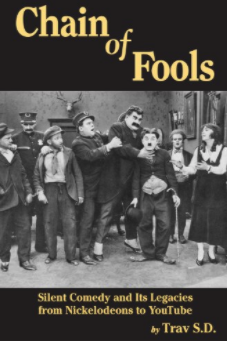 CHAIN OF FOOLS: SILENT COMEDY AND ITS LEGACIES, FROM NICKELODEONS TO YOUTUBE 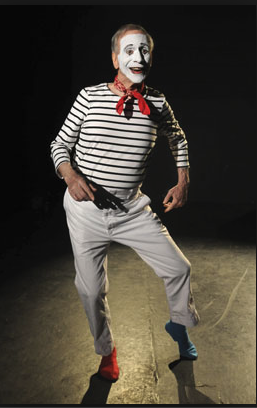 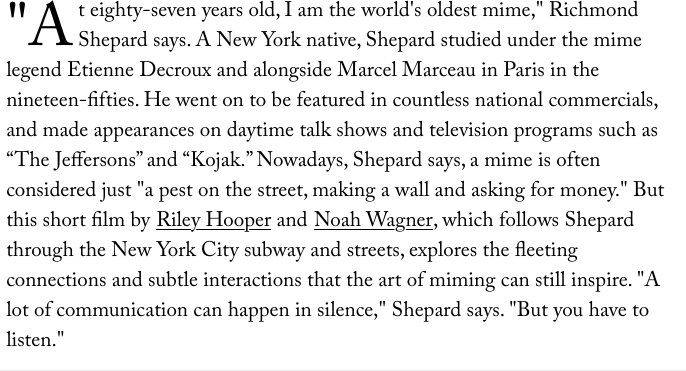 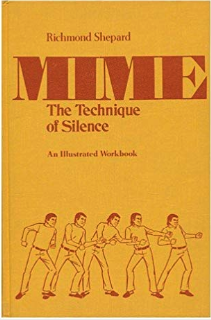 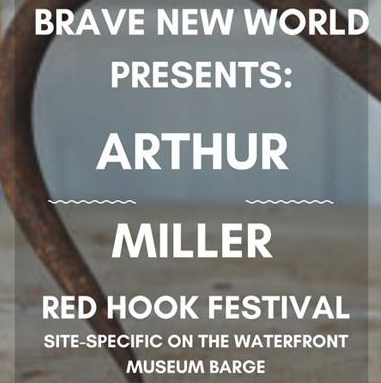 The staged readings of The Hook serve as kickoff of BNW’s Arthur Miller Red Hook Festival 2019, which also features a return engagement of their sold-out, acclaimed 2018 production of A View From The Bridge in September 2019. 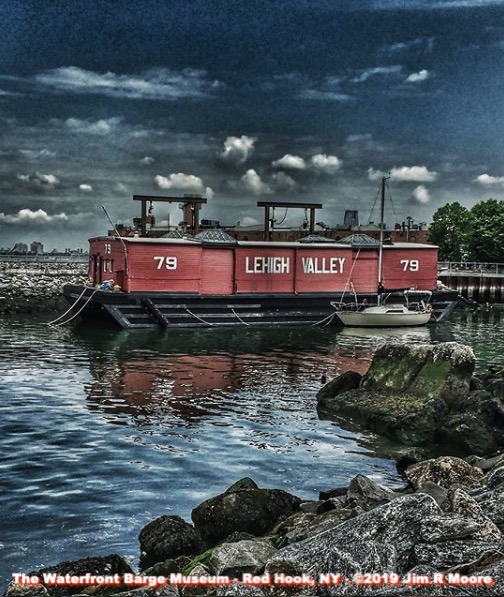 DUE TO OVERWHELMING DEMAND

A 2pm Sunday Matinee of  THE HOOK  Has been ADDED!

Tickets for the 2pm Sunday Matinee

CHAIN OF FOOLS by Trav S.D. 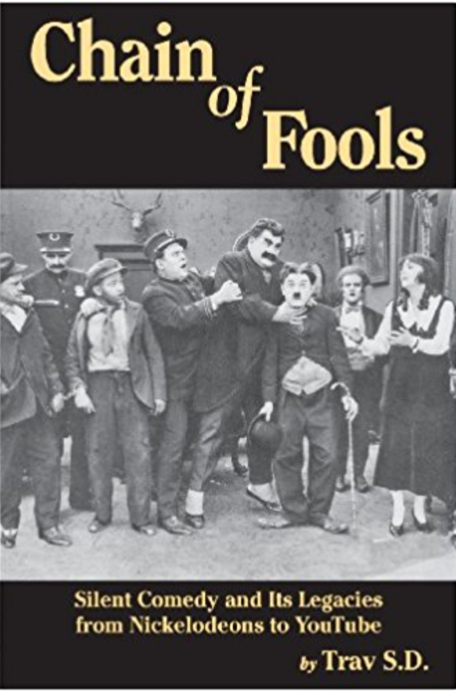 Chain of Fools traces the art of slapstick comedy from its pre-cinema origins in the ancient pantomime through its silent movie heyday in the teens and twenties, then on to talkies, television, and the Internet. As in his first book, the critically acclaimed No Applause, Just Throw Money: The Book That Made Vaudeville Famous, author Trav S.D. mixes a wicked wit, a scholar’s curiosity, and a keen critical appreciation for laugh-makers through the ages, from classical clowns like Joseph Grimaldi to comedy kings like Mack Sennett, Charlie Chaplin, Harold Lloyd and Buster Keaton . . . to more recent figures, from Red Skelton, Sid Caesar and Ernie Kovacs to Adam Sandler, Jim Carrey and Steve Carell . . . all the way down to the teenagers on YouTube whose backyard antics bring us full circle to slapstick’s beginnings. This valentine to the great clowns contains enough insights and surprises to open the eyes of even life-long comedy fans.

Silent Film Music Composer Ben Model has this to say about the book!

“I have read a lot of books on silent comedy in film. A lot of them. “Chain of Fools” is not like any of these books, and in a refreshing way. Trav S.D. manages to combine a personal journey through the work of the various luminaries of wordless comedy with the act of also laying them chronologically end-to-end, and manages to do so in an entertaining and humorous way. As he did in his book on Vaudeville, “No Applause, Just Throw Money: the Book that Made Vaudeville Famous”, Trav traces the arc of silent comedy back further than most film historians do in their books, and follows it further into the present as well. “Chain of Fools” is not just about silent comedy itself but its place in our culture and how it’s been a consistent part of it. It’s a fun read, and accessible to both novice and seasoned historian. I thoroughly enjoyed it. (And if you’re not aware of it already, do pick up Trav S.D.’s No Applause–Just Throw Money: The Book That Made Vaudeville Famous)”

“When I first saw the cover of the book I smiled. This was not Chaplin and Eric Campbell from “Easy Street” or something, it was Author Trav S.D.’s little joke. The principles of the cover were Billy West and Oliver Hardy, THAT introduced me properly to this wonderful book of other film comedians, some famous, some obscure. This is not a reference book, it can be read for pure joy and the author adds his opinions to these characters making them come to life again. You may consider me a fan of Trav from his first book “No Applause Just Throw Money,” for this author brings the same amount of joy and authority to enrich reader’s knowledge of the legacies of the unknown or forgotten. This is pure prose from cover to cover and it could pass for a course study…only this tome is too entertaining for dry lecture. The author has contributed something special in “Chain of Fools,” (Bearmanor Media). This is a five-star rating.” – William Cassara 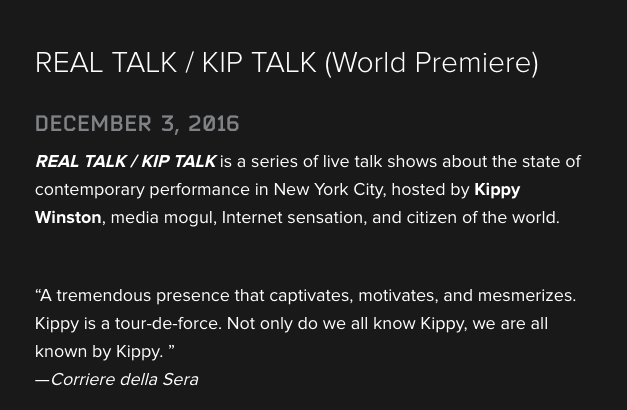 Photographed Didi at the Bindlestiff Open Stage Variety Show in March. Great talent and stage charisma. Hope she comes back soon to New York. She produces and performs in her own TV show in Mexico. 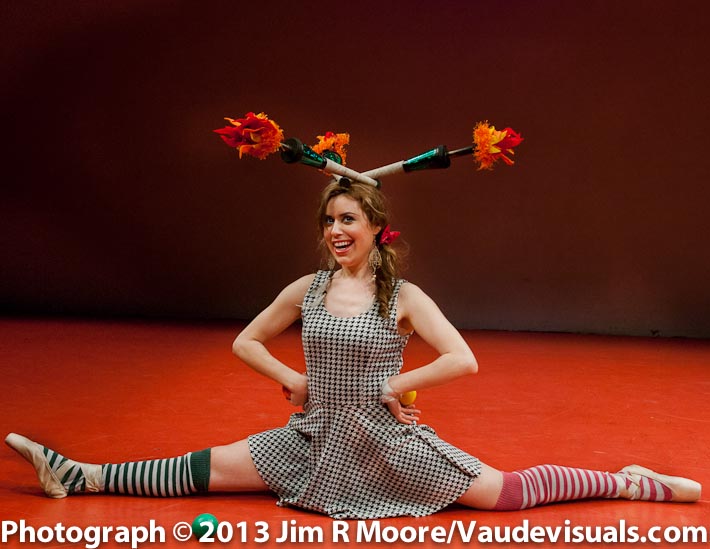 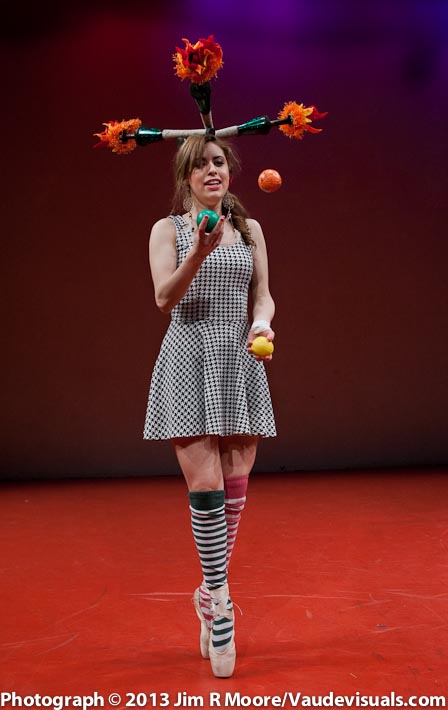 Didi juggled on point and make the audience laugh at her antics. 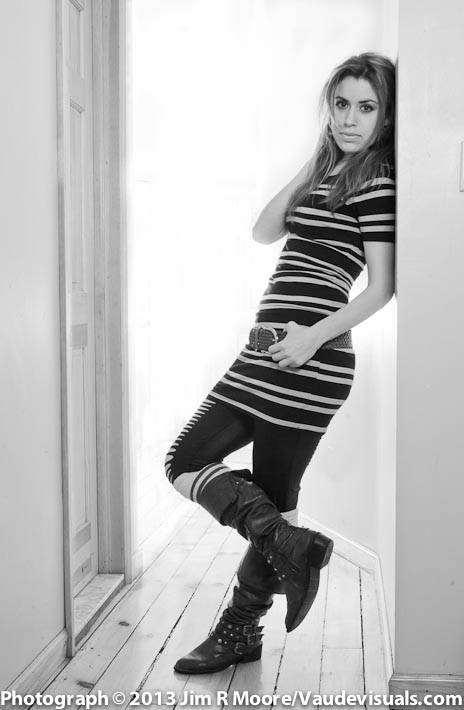 One of the most unique, intimate theatres in NY is Canal Park Playhouse. Located on the very west side of Canal Street in lower Manhattan, The Canal Park Playhouse has been presenting some of the most delightful variety arts since it opened a few years ago. Seating only 50 audience members it has a charm that reminds of of the legendary Sullivan Street Playhouse.
The producer of this venue is Kipp Osborne. His love of variety arts is reflected in the shows that he produces at his venue.
http://canalparkplayhouse.com