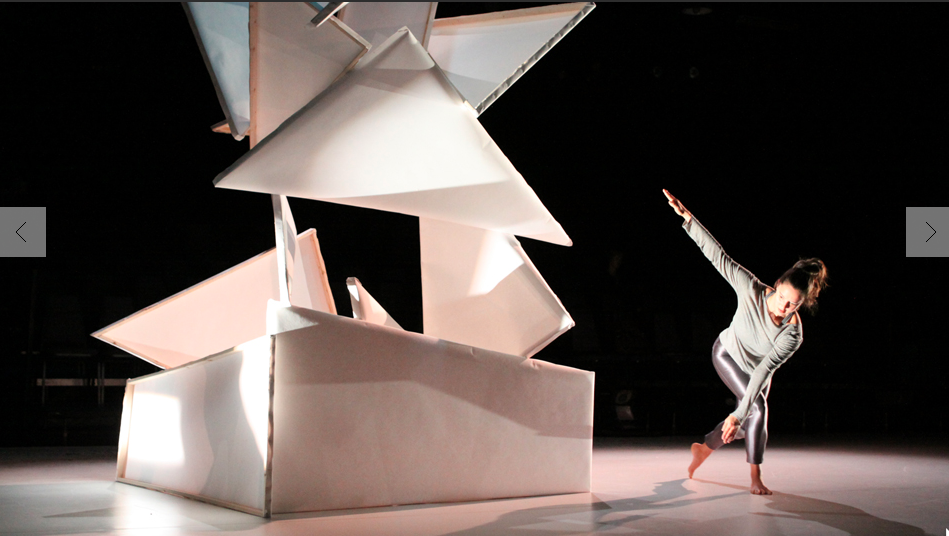 What is failure, and how do we deal with it – as individuals, and as communities?

FAILURE is a contemporary dance and visual installation that probes the

national consciousness in 2017 while looking closely at our own private failures.

This is a dance about the overwhelming pressure to win.

Tickets: Eventbrite.com and at the door. – Art is for Everyone so Pay what you can! 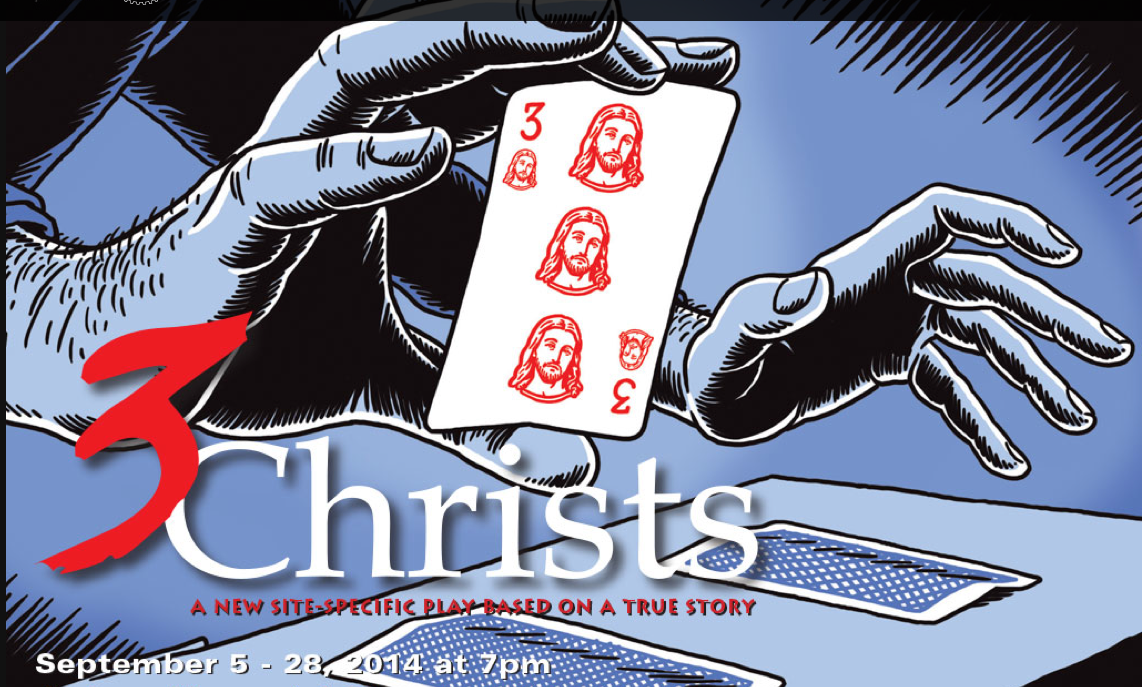 Photographed the dress/tech rehearsal of Peculiar Works Project new show titled ‘3 Christs‘ based on a psychological study by Milton Rokeach.

“The true story of a doctor who forced three men to confront ‘the ultimate contradiction conceivable”‘ that they claim the same sanity.” 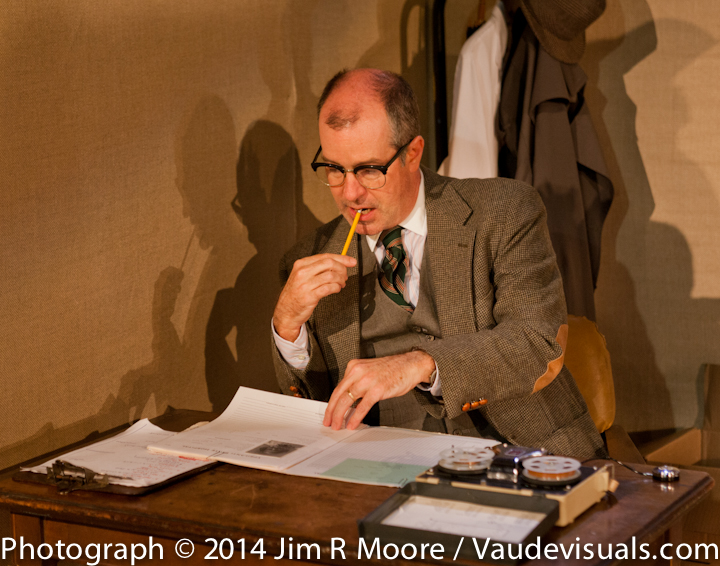 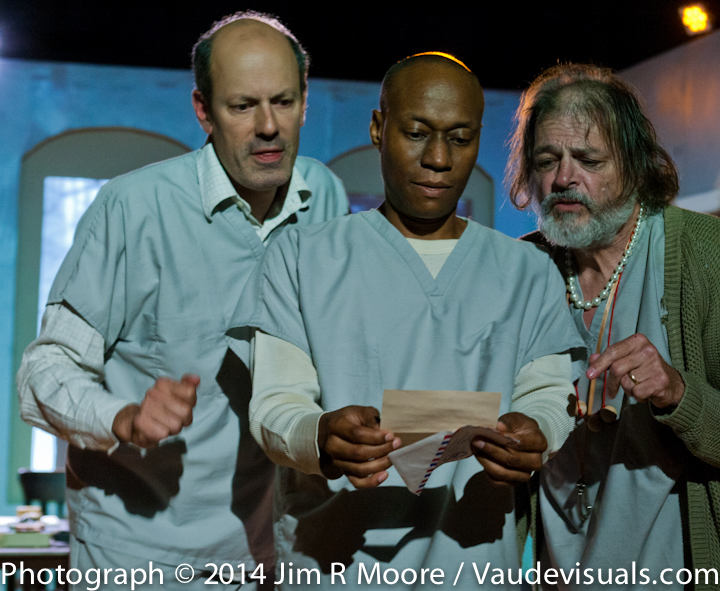 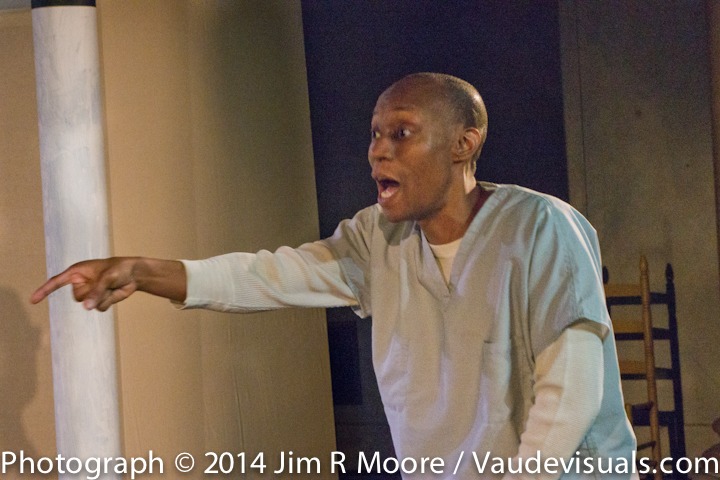 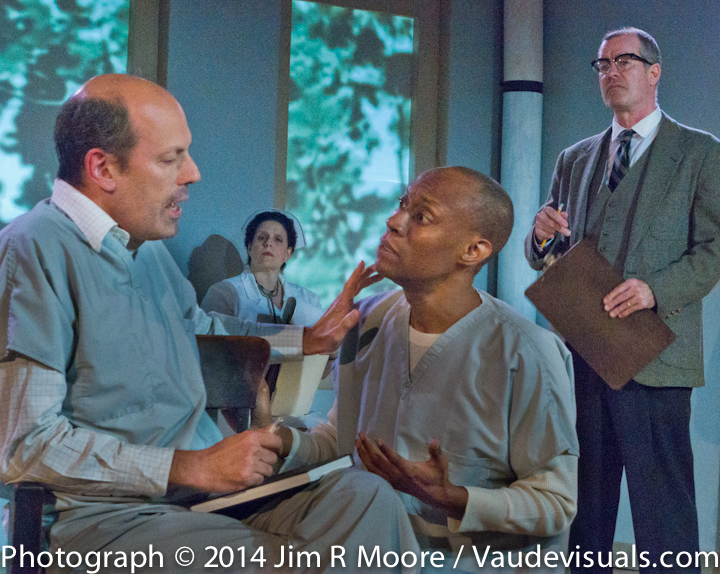 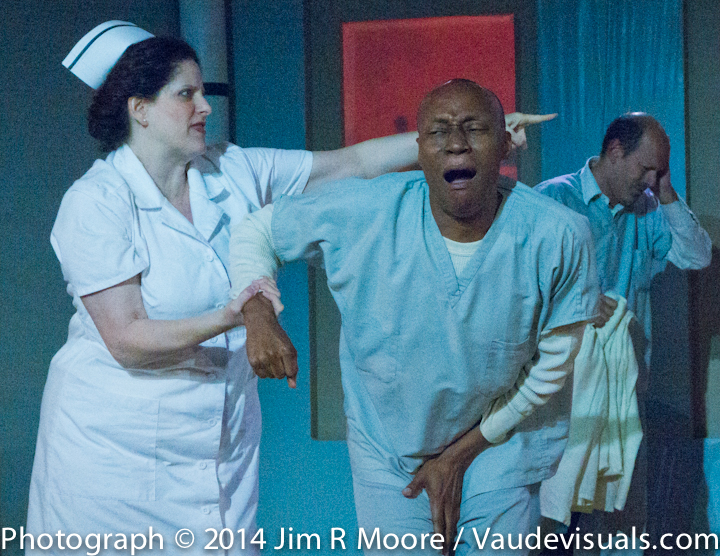 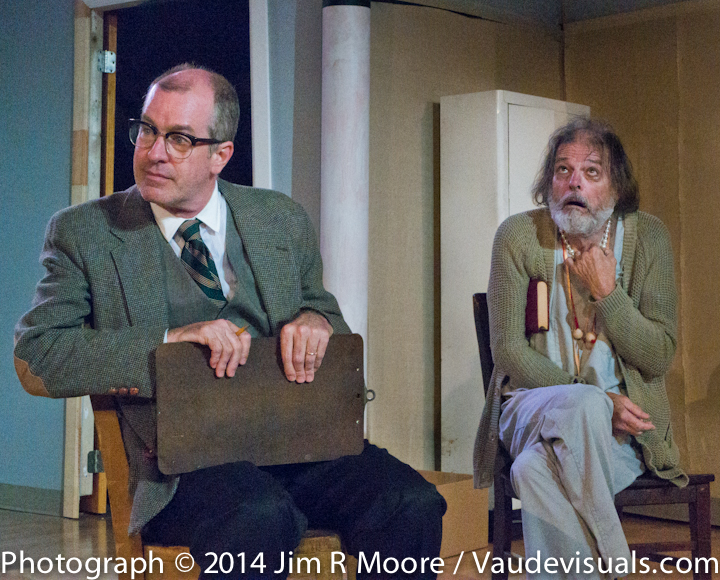 This book has been printed 3 times and most recently in 2012. The original study was done in 1959-61. In the introduction to the recent edition, Rick Moody clearly captures why this story continues to resonant with us.

“…in some of the most passionate writing in this book, Rokeach describes the ultimate goal of his experiment: to help the men depicted therein to ‘transcend loneliness.’ And maybe this book, as a literary act, will help us along these lines, too, in its generosity and its quixotic ambition” 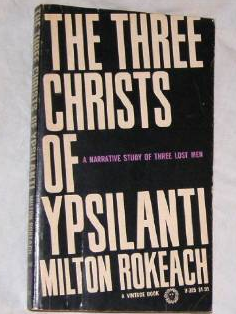