~ Performing at The Southern Sideshow Hootenanny ~

Reggie is an American entertainer based in Los Angeles, California. She is ½ of Philadelphia’s Olde City Sideshow and has been performing in a sideshow for over a decade. As a solo performer, she travels the country working everything from midway to nightclubs and variety shows. Reggie is one of the few women in the world performing several unique acts such as the anatomical wonder act and riding a motorcycle in a high wire thrill show. She has appeared on The Gong Show, Americas Got Talent, been featured in stories by news outlets from Fox to NPR and in books and magazines on Tattoos and Sideshow. She has opened up for Primus, suspended for Jane’s Addiction, performed for Ripley’s Believe it or Not, and at Tattoo Conventions across the globe.  She is committed to community building in the sideshow arts. 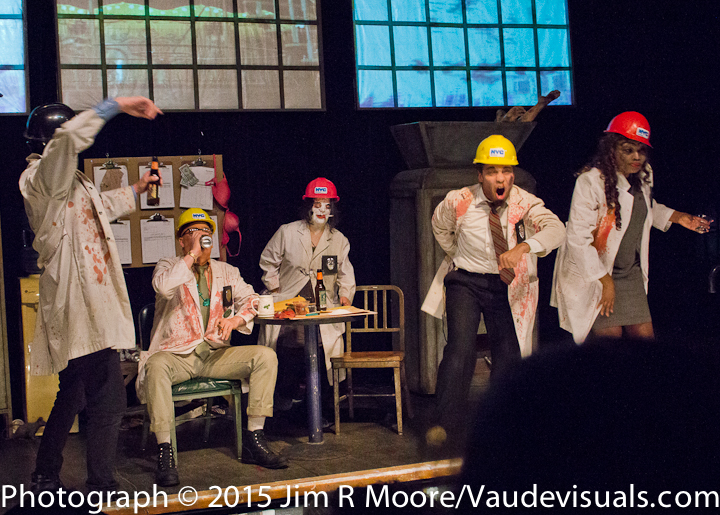 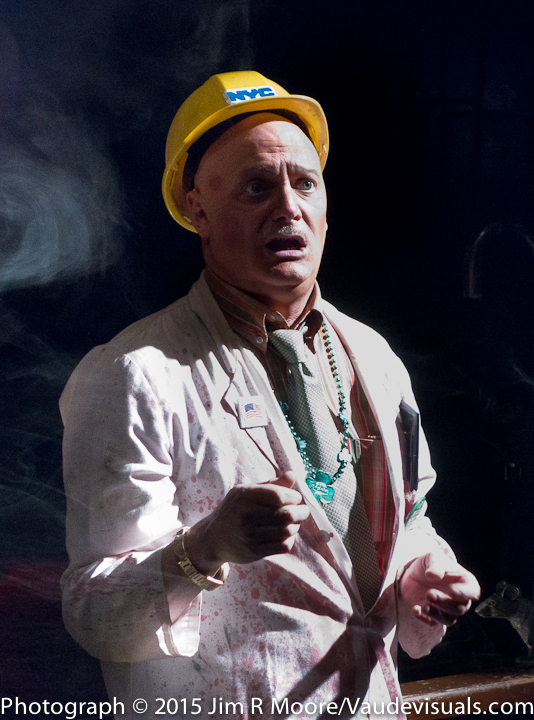 The Ride Inspector (Zero Boy) is alarmed at the situation on the site. 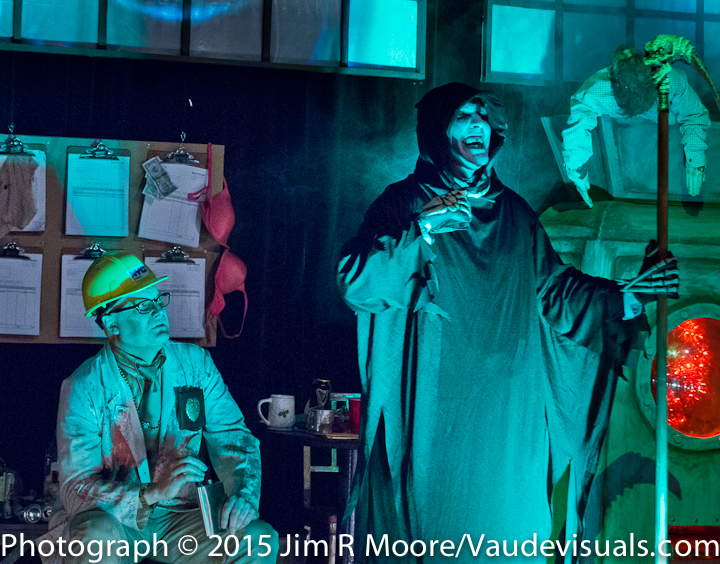 The audience gets a chance to decide the fate of The Ride Inspector as the Grim Reaper ask their opinions.

Get a ticket now and go and visit the show. Performances until Nov. 1st.
Tickets can be had here:
http://www.coneyisland.com/therideinspectorsnightmare