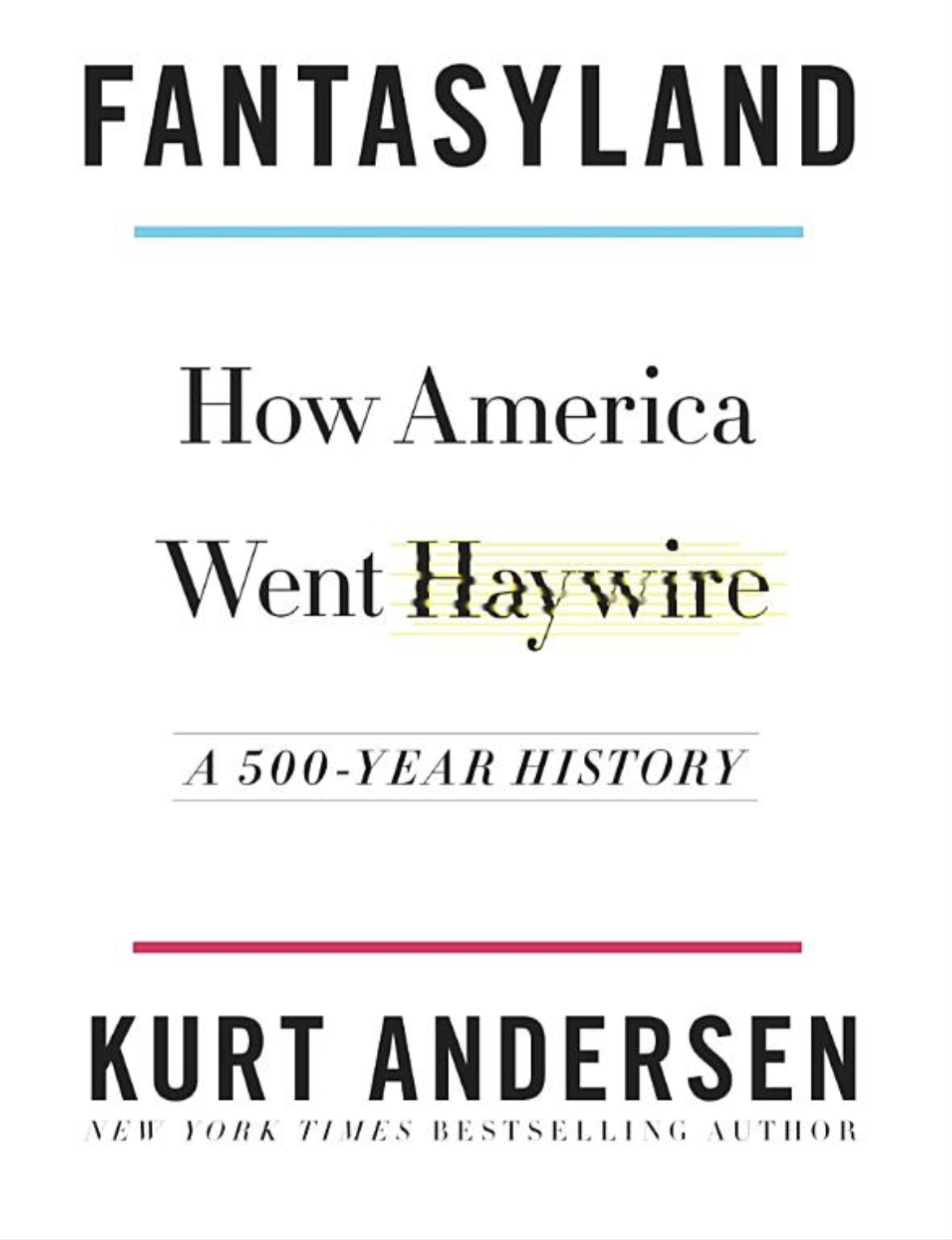 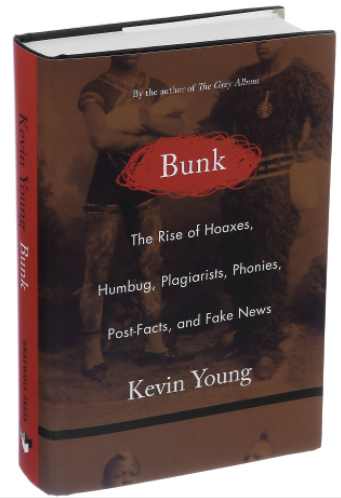 Award-winning poet and critic Kevin Young tours us through a rogue’s gallery of hoaxers, plagiarists, forgers, and fakers―from the humbug of P. T. Barnum and Edgar Allan Poe to the unrepentant bunk of JT LeRoy and Donald J. Trump. Bunktraces the history of the hoax as a peculiarly American phenomenon, examining what motivates hucksters and makes the rest of us so gullible. Disturbingly, Young finds that fakery is woven from stereotype and suspicion, race being the most insidious American hoax of all. He chronicles how Barnum came to fame by displaying figures like Joice Heth, a black woman whom he pretended was the 161-year-old nursemaid to George Washington, and What Is It?, an African American man Barnum professed was a newly discovered missing link in evolution.

Bunk then turns to the hoaxing of history and the ways that forgers, plagiarists, and journalistic fakers invent backstories and falsehoods to sell us lies about themselves and about the world in our own time, from pretend Native Americans Grey Owl and Nasdijj to the deadly imposture of Clark Rockefeller, from the made-up memoirs of James Frey to the identity theft of Rachel Dolezal. In this brilliant and timely work, Young asks what it means to live in a post-factual world of “truthiness” where everything is up for interpretation and everyone is subject to a pervasive cynicism that damages our ideas of reality, fact, and art.

“A wild, incisive, exhilarating tour through Western culture’s sideshows and dark corners. Like a sideshow barker, Young writes with unbridled enthusiasm, a showman’s conviction, and a carny’s canny, telling a story that at times defies belief. And every word of it is true.” ― Los Angeles Times

“[Young’s] scrupulous feel for archival traces ― for the urgent materiality of memory ― is one of the superpowers he brings to both his poems and nonfiction. The newest example is Bunk, Young’s enthralling and essential new study of our collective American love affair with pernicious and intractable moonshine. . . . Bunk is a sort of book that comes along rarely: the encompassing survey of some vast realm of human activity, encyclopedic but also unapologetically subjective. . . . Bunk, a panorama, a rumination, and a polemic at once, asks more of the reader. It delivers riches in return. . . . Bunk is a reader’s feast, a shaggy, generous tome with a slim volume of devastating aphorisms lurking inside; it also shimmers with moments of brief personal testimony.” ― Jonathan Lethem, The New York Times Book Review