The Final Reel is inspired by the iconic films Sherlock Jr and The Purple Rose of Cairo. An eccentric historian discovers the holy grail of silent films: the final reel of a forgotten classic thought to be lost to history. As he presents the film for the first time in a hundred years, his bumbling assistant accidentally steps into the movie and falls in love with the heroine. The two-love birds step back into the modern world and the heroine is left to make a fateful decision – one that changes every night of performance with the help of the audience.

It was a delightful, comical and well-produced show! Produced in association with City Tech TheaterWorks. Here are a few still photographs I was able to capture while really enjoying the show. 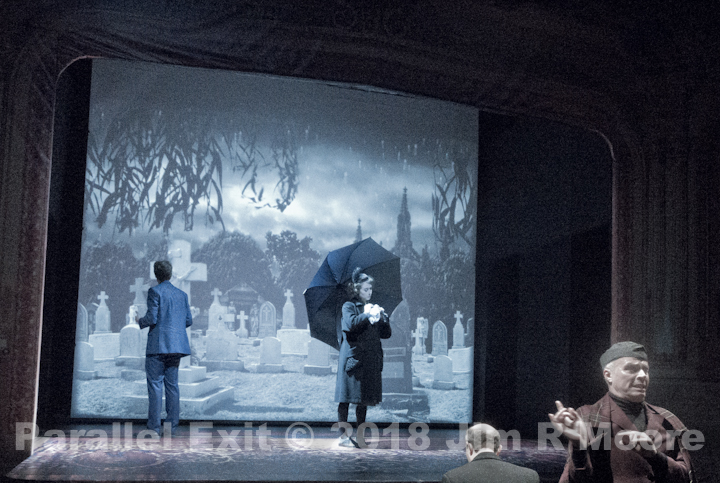 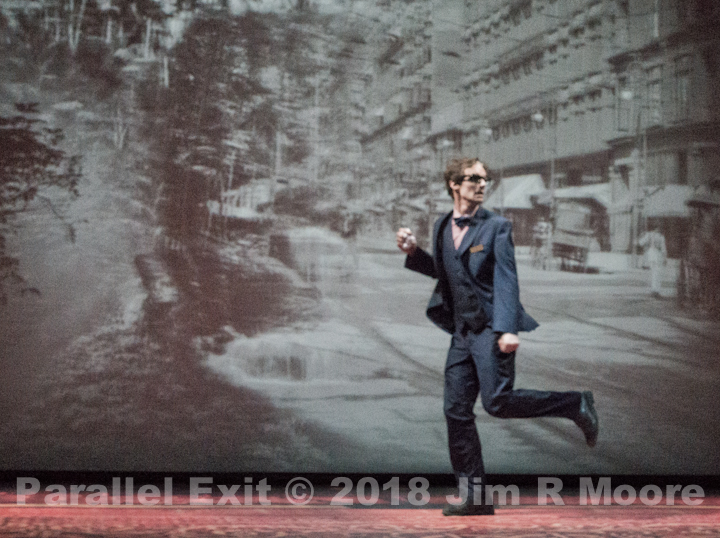 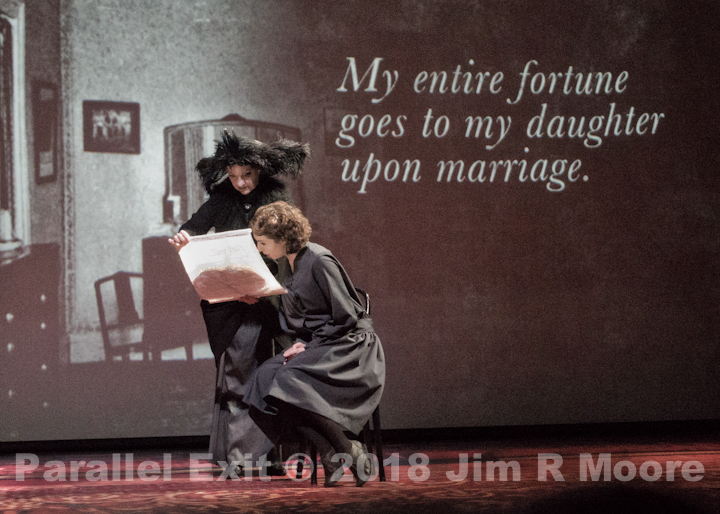 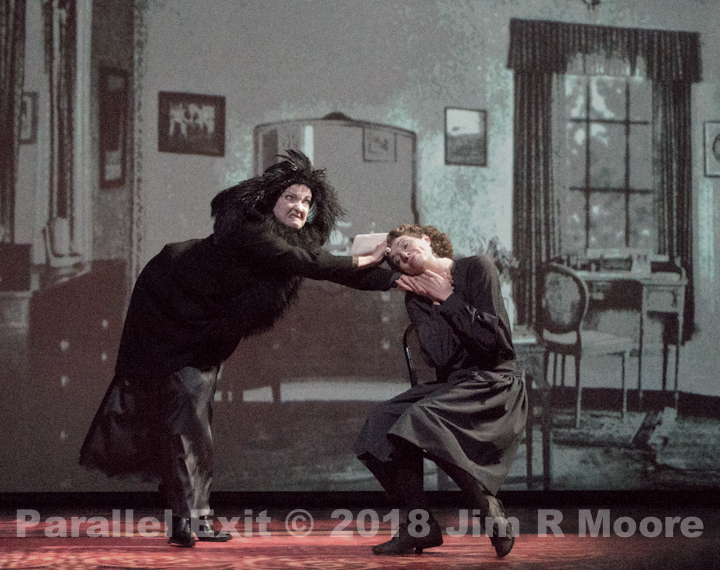 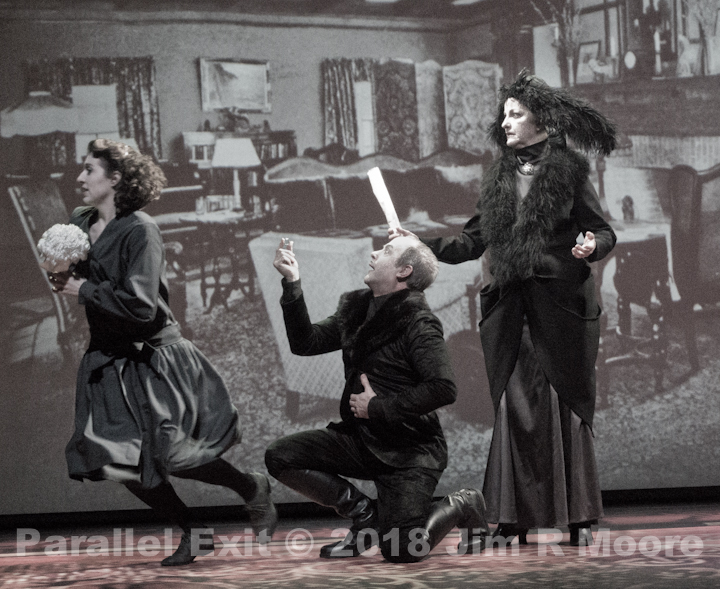 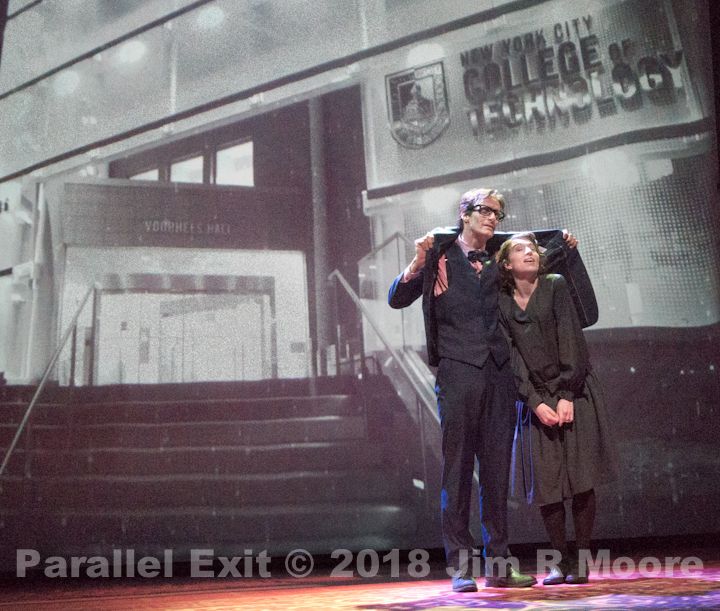 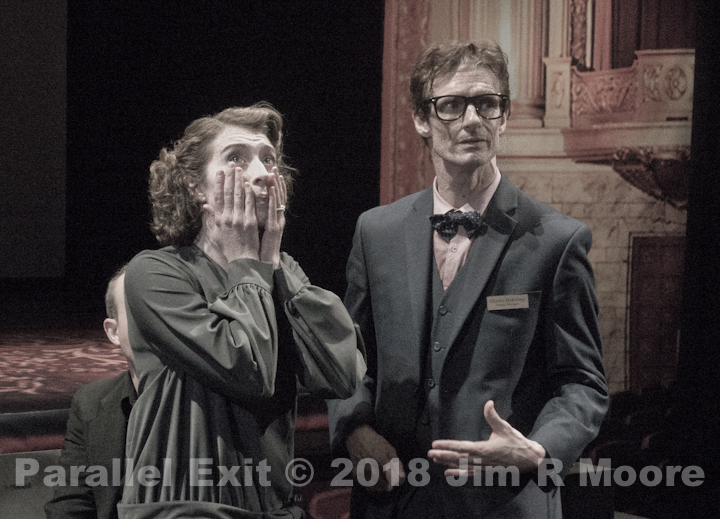 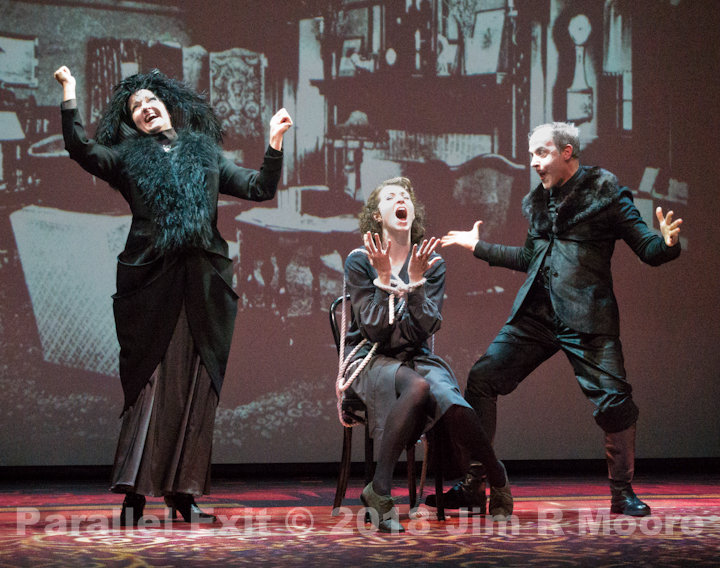 The show is over but hopefully it will come back to be performed again!

Michael Bongar - In a Class by Himself