I first met Lyle in 1972 when I was in San Francisco doing an article for Crawdaddy Magazine. I was invited to his tattoo museum and shop and did some photographs. Then he invited me back to have dinner with him and some of his friends. It was great fun (I did get a tattoo) and he is a very funny dude. I went back in 2015 and visited him. (having not seen him since 1972!) and we met at his new shop at 841 Columbus Avenue.  Went for a few drinks and had a blast.

I highly recommend that anyone interested in ‘Tattoo’ or sociology attend this special event.

For more information on this special event go here! 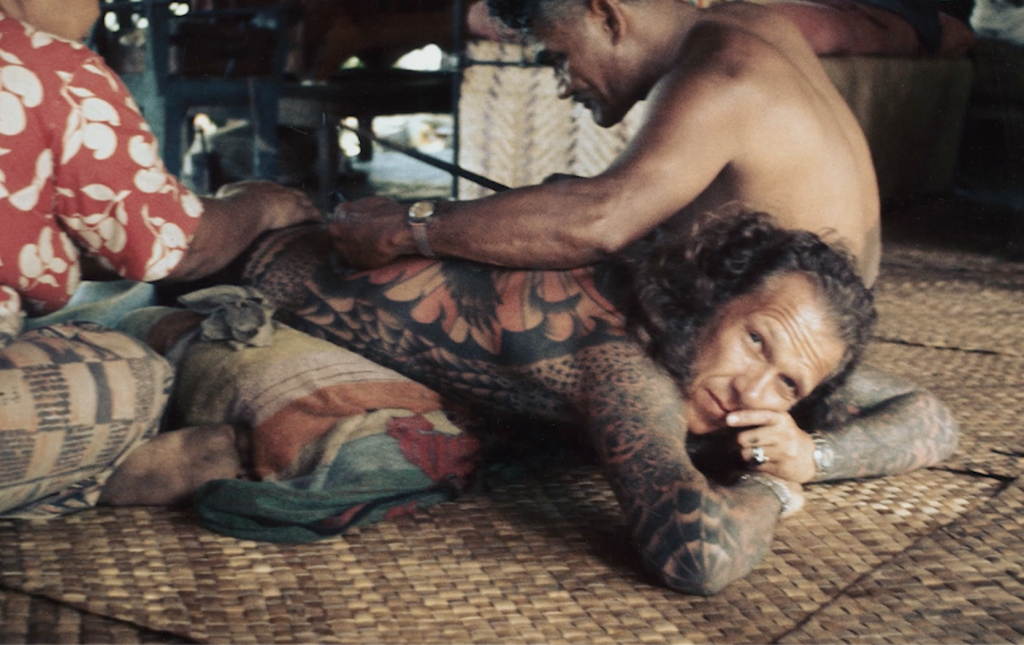 Lyle Tuttle getting another part of his body tattooed. 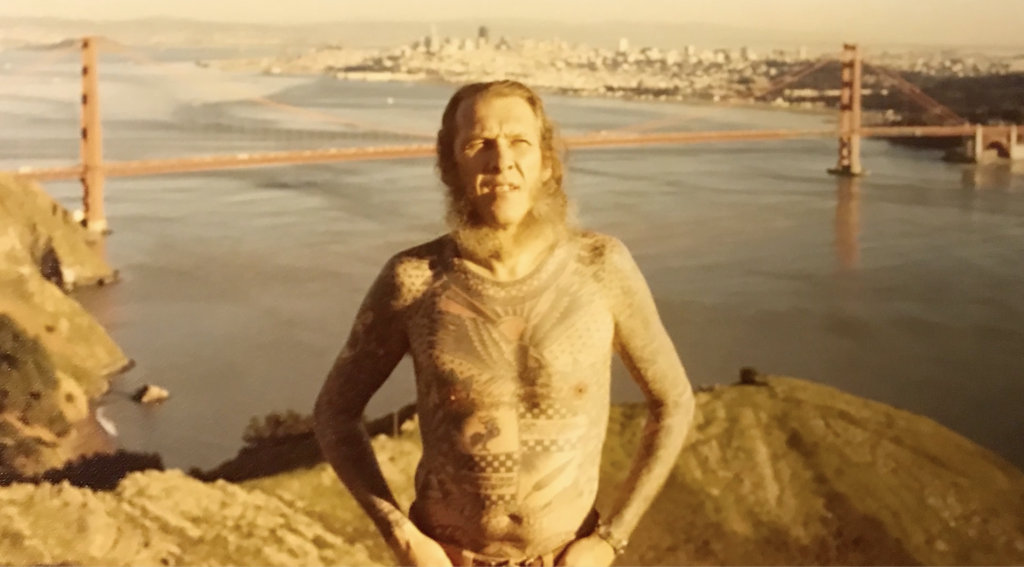 Lyle has been a resident of San Francisco for over 70 years. 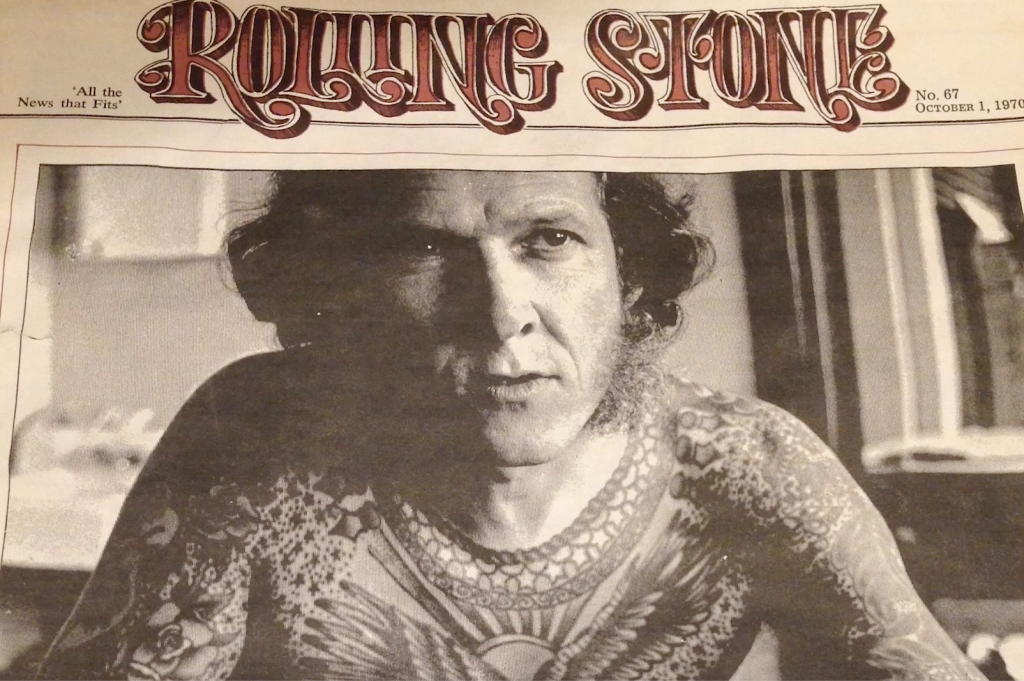 Lyle Tuttle featured on the cover of Rolling Stone magazine in 1970. 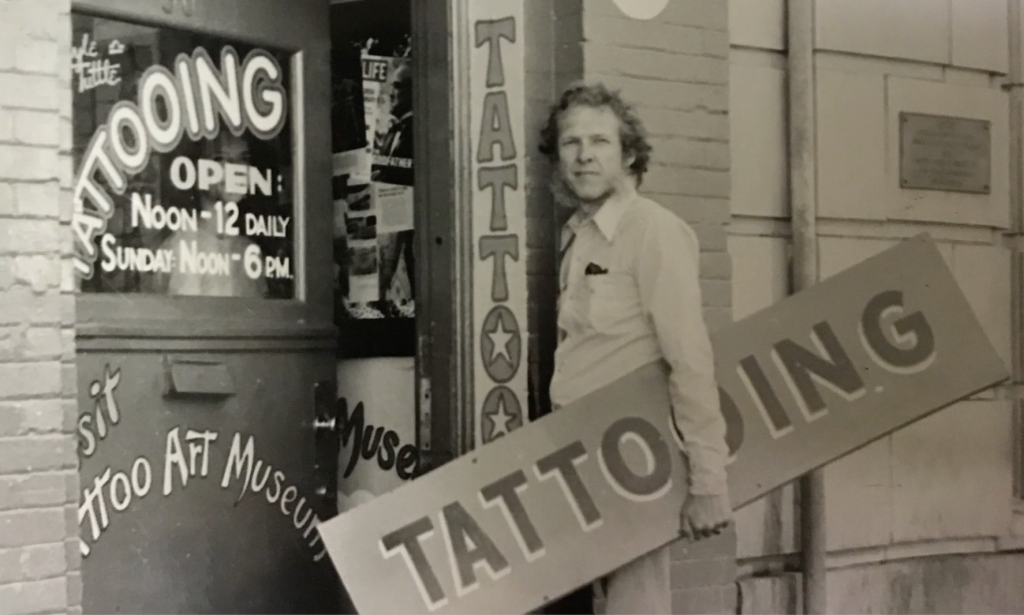 Lyle pictured in front of his first Tatto shop in San Francisco. 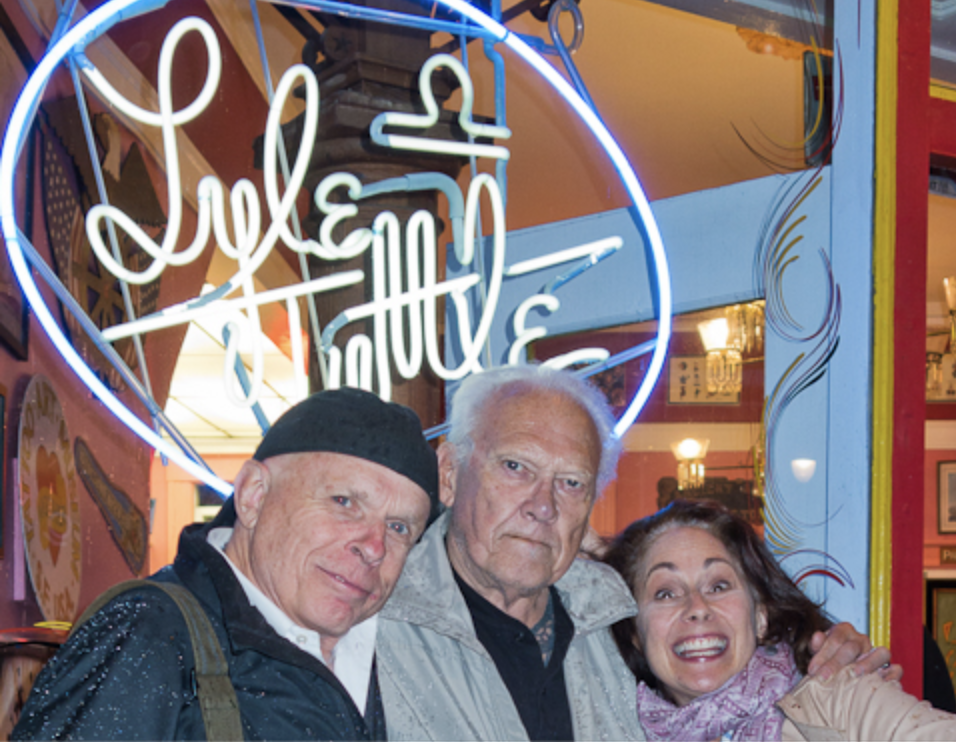 Me, Lyle and my wife Deborah at Lyle’s shop in San Francisco in 2015.