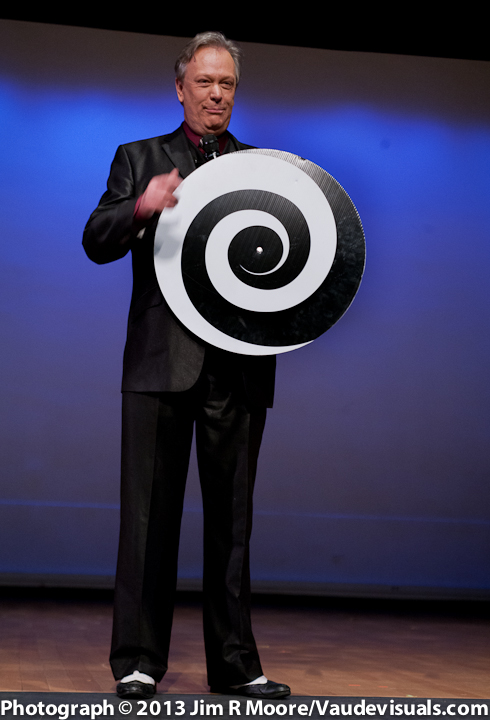 To kick the show off the inventive, highly skilled SEAN BLUE 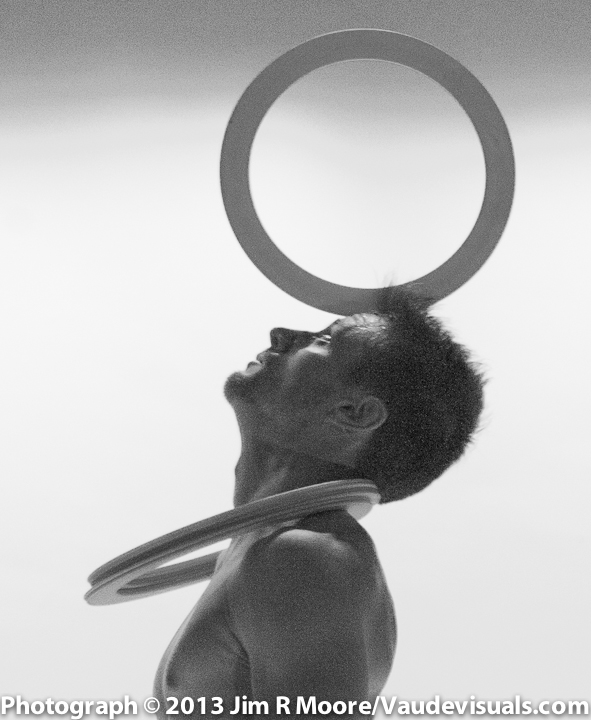 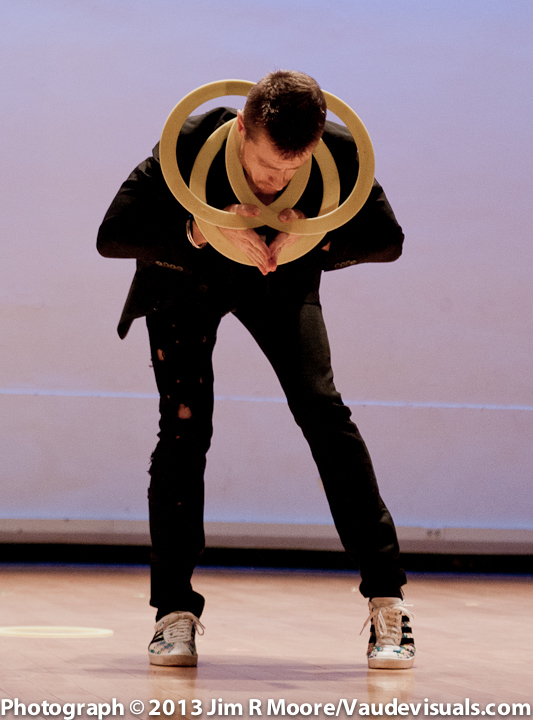 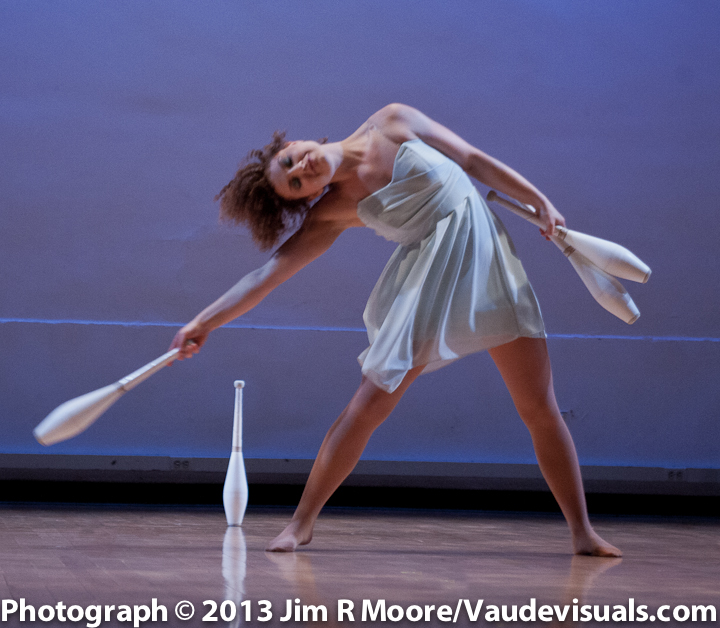 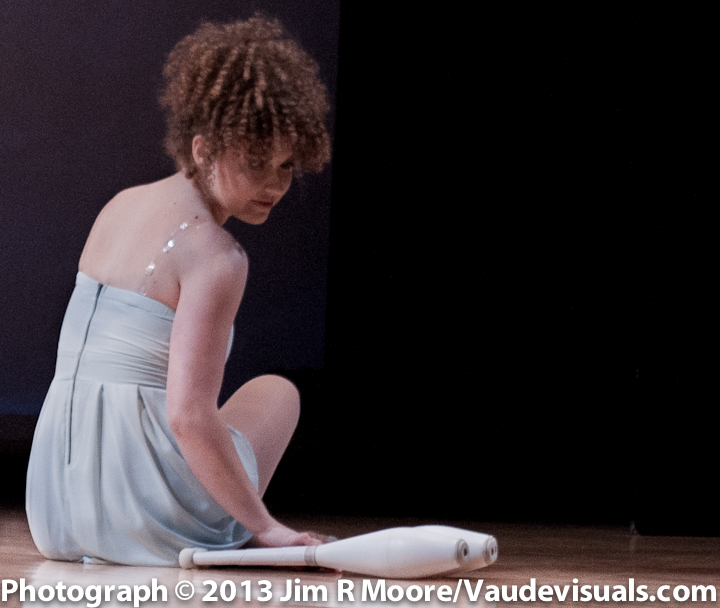 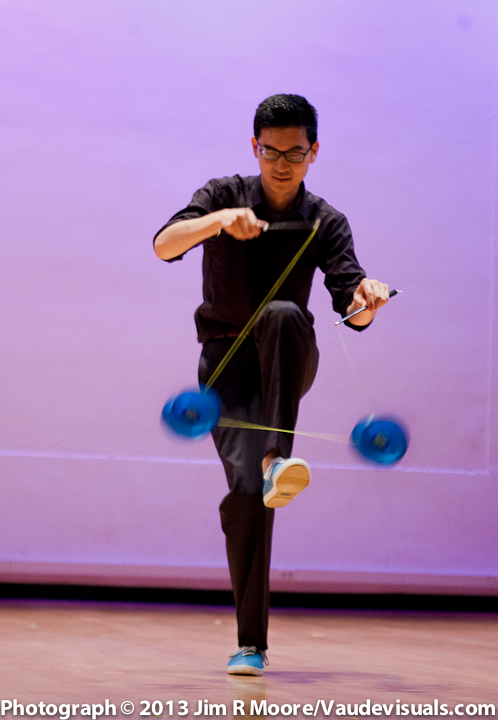 TODD ROBBINS invites a few audience members onto the stage to participate in a magical illusion. 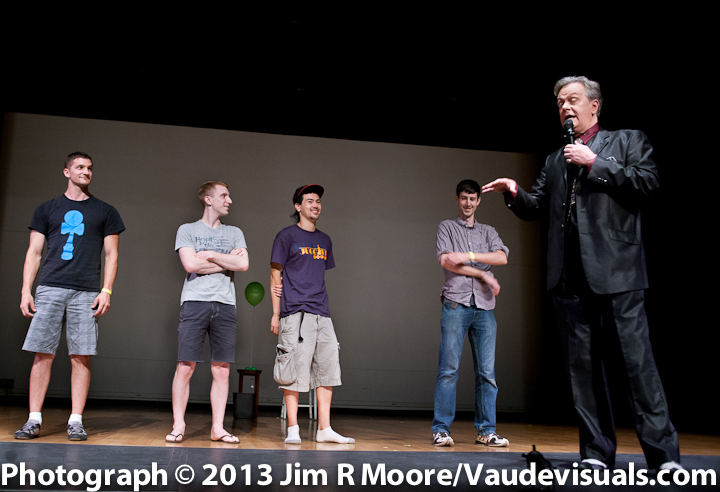 All of the participants are ask to sit in a chair sideways and lower their heads onto the lap of the other next to them. 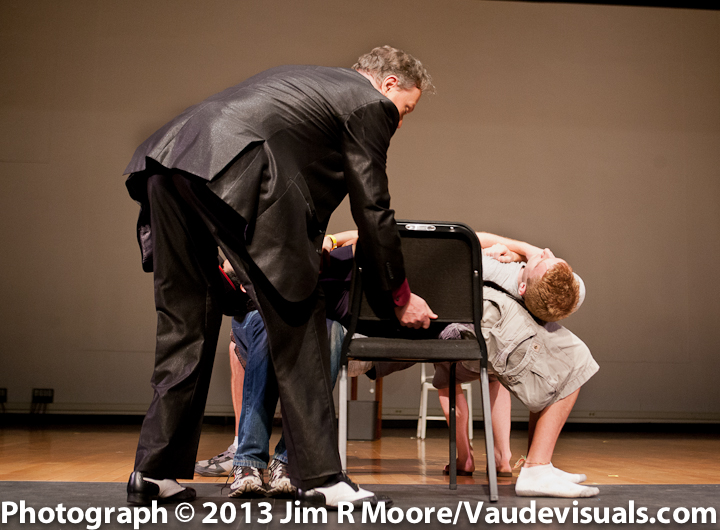 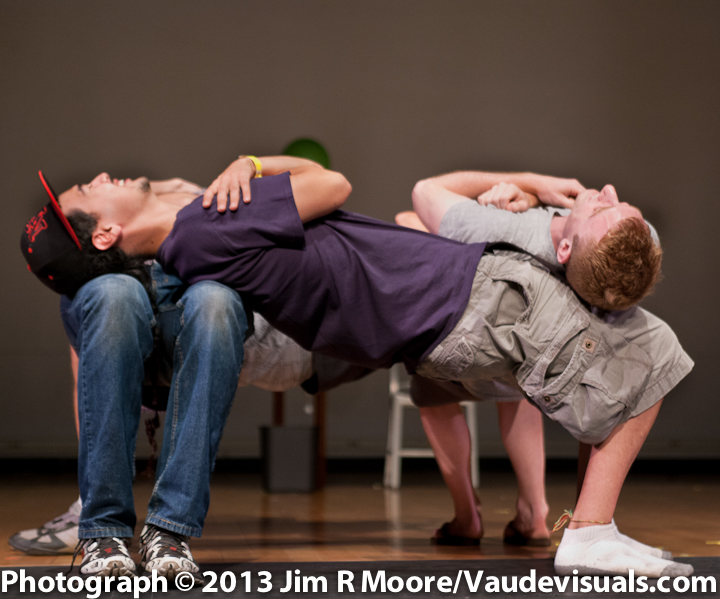 After all the chairs are removed one at a time the audience members remain static in place.

International award-winning NY based juggler MICHAEL KARAS took the stage over with his skills. 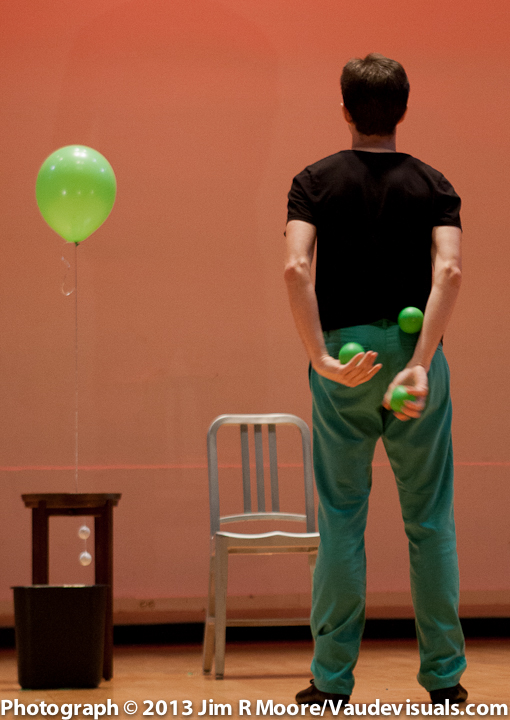 Michael Karas juggles 3 balls behind his back. 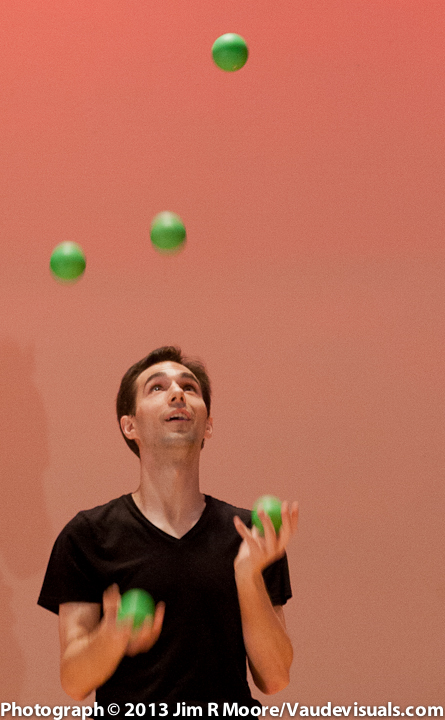 IRINA BURDETSKY breaks up the house with her high powered hula hoop act. 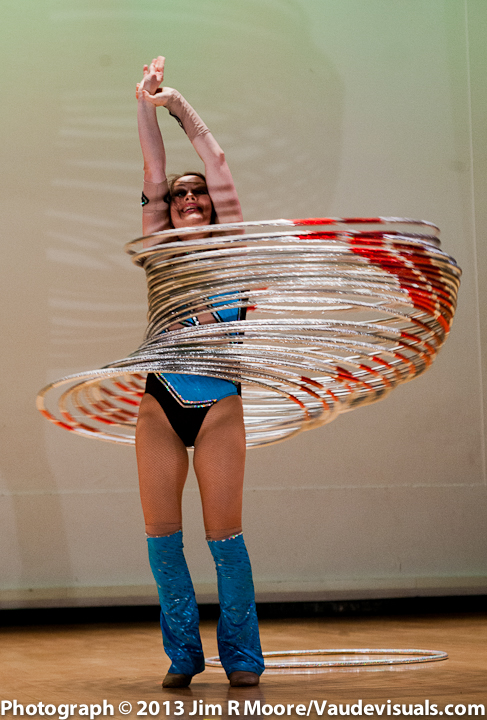 The SURPRISE of the evening was 3rd grader BENNETT SANTORA. 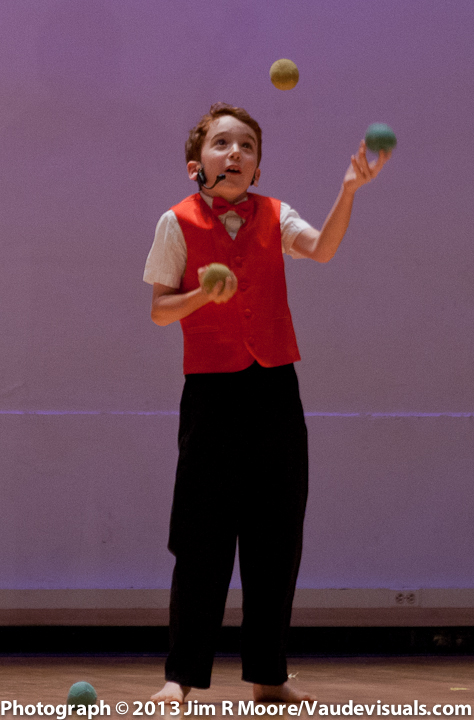 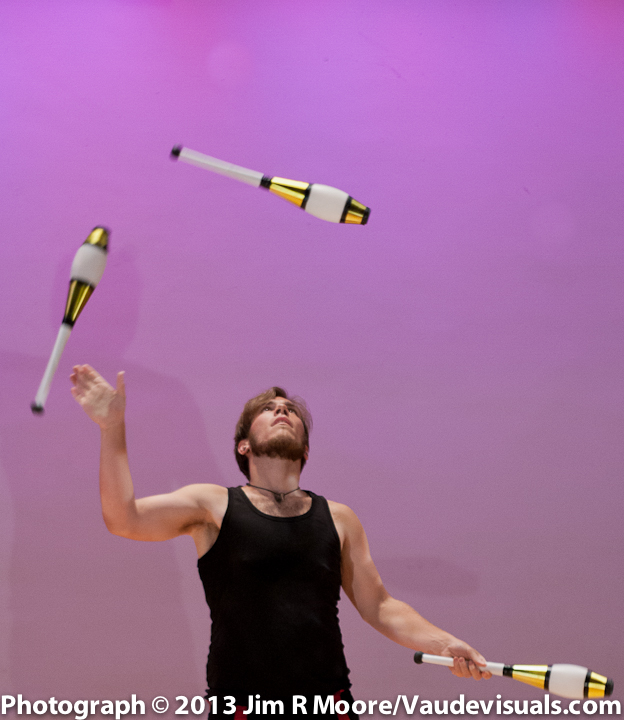 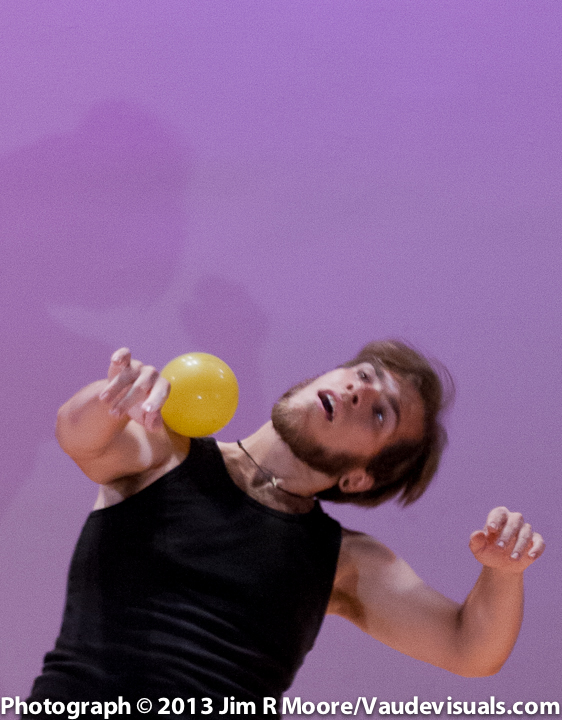 Host TODD ROBBINS brings his ‘sideshow’ stunt ‘The Human Blockhead’ to the audience. 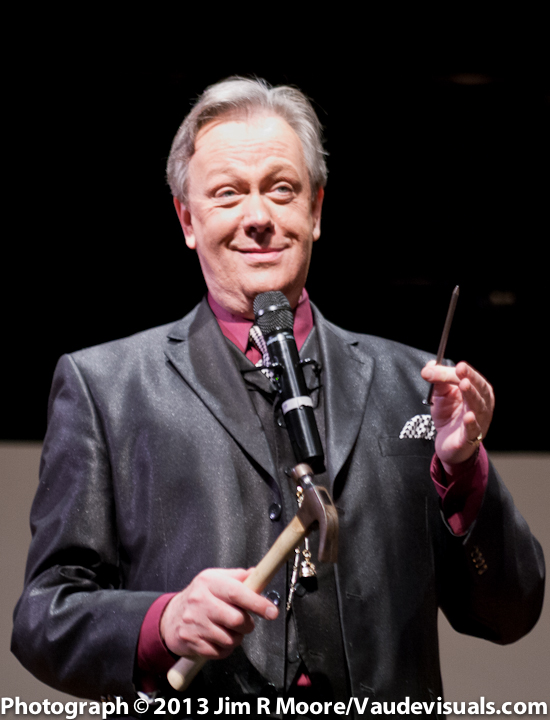 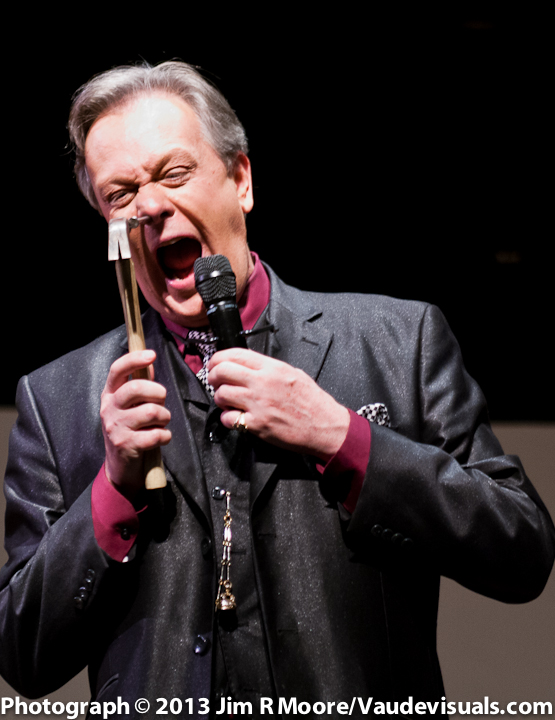 Brooklyn based RYAN SHINJI MURRAY hand balances himself on chairs. 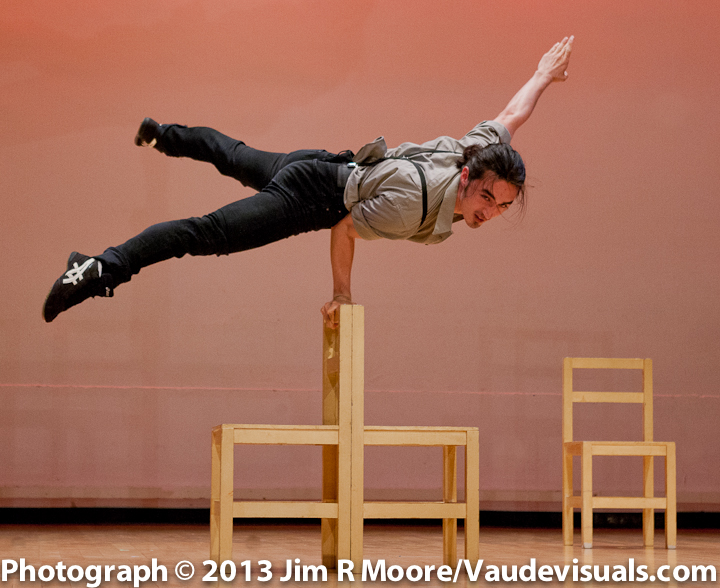 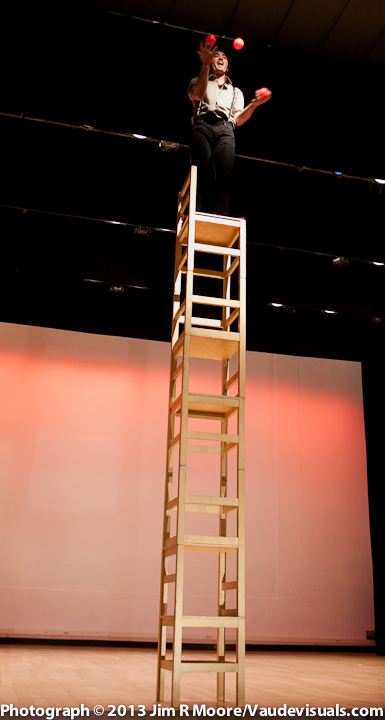 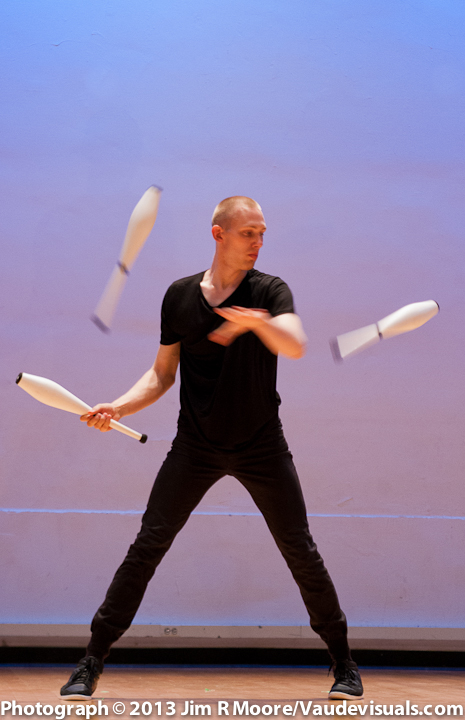 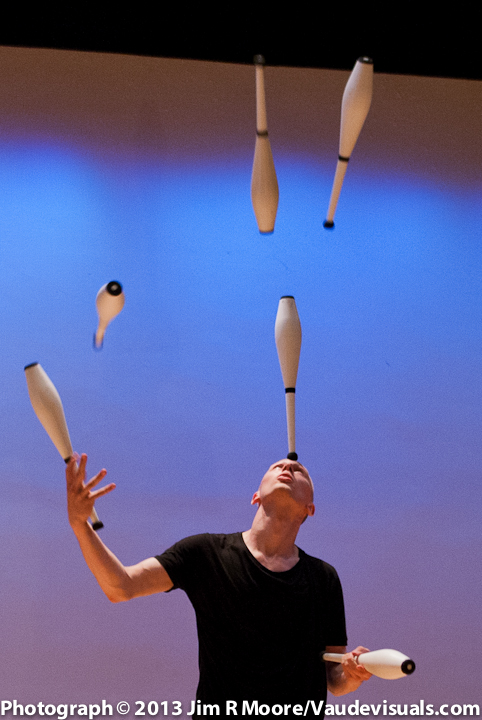 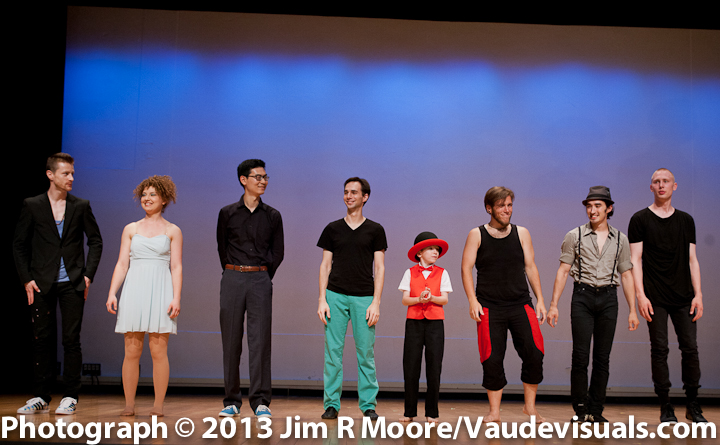