Last week I had the pleasure of shooting publicity stills for Jennifer Miller’s new show! 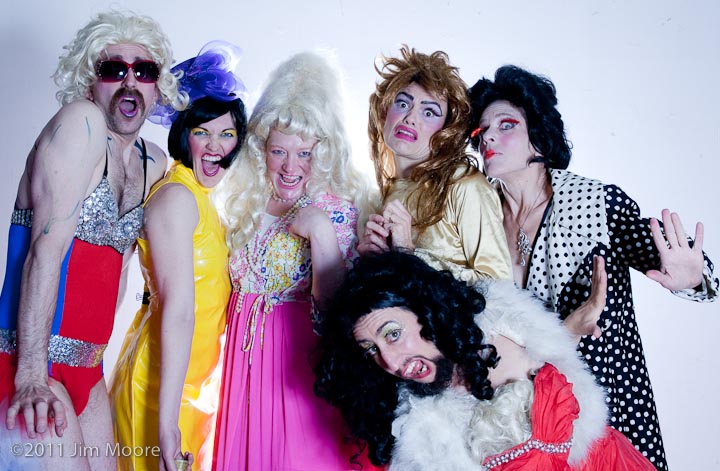 La MaMa in association with Circus Amok presents a new comic play by Jennifer Miller, “The Golden Racket” Inspired by the mayhem of the 2009 New York State Senate the political flip-floppery of Hiram Monsertte and Pedro Espada, “The Golden Racket” follows the adventures of the women behind the men as they set out to enact a certain necessary revenge.  Double crossings, intrigue, high camp, and heartbreak come together in this tragic farce of power, greed, democracy, lust and…tennis?

Reverend Billy and the Church of Earthalujah - Theatre 80 St. Marks