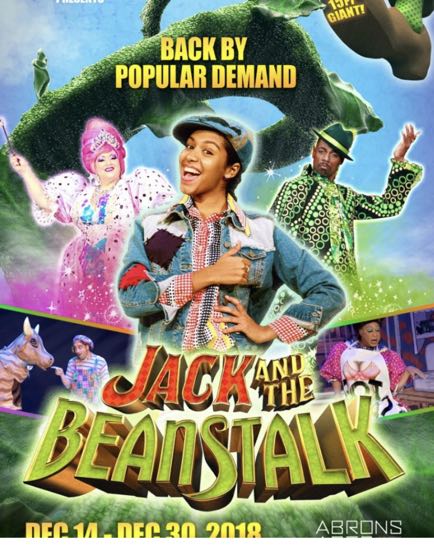 Back by popular demand! Following its 2017 New York Times Critic’s Pick world premiere, which introduced many New York audiences to the widely popular British art form known as the Panto, Jack & the Beanstalk returns this holiday season with even more radical joy. Jack needs the whole town’s support to help them chop down the beanstalk. In the process, Jack and their neighbors free themselves from their oppressor, the plundering Giant Rump. Written by disabled actor/writer Mat Fraser, directed by feminist artist Julie Atlas Muz and featuring an intergenerational, inclusive cast, Jack & the Beanstalk brings the Lower East Side together with a family-friendly holiday production that is inherently irreverent, lightly political, and has the message that eventually good triumphs over evil. 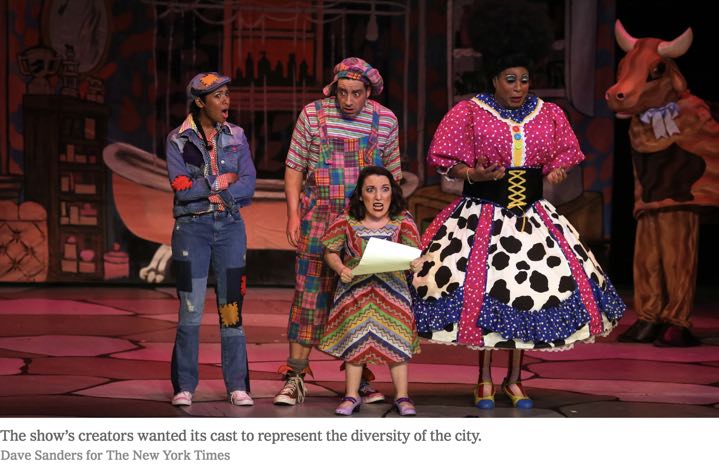 TICKETS ARE GOING QUICKLY – GO HERE FOR YOURS!