As he walks into the sunset and begins a new life Barry Lubin will be missed by many Big Apple Circus spectators!

I was fortunate enough to have captured some wonderful moments of Barry in the last several years. 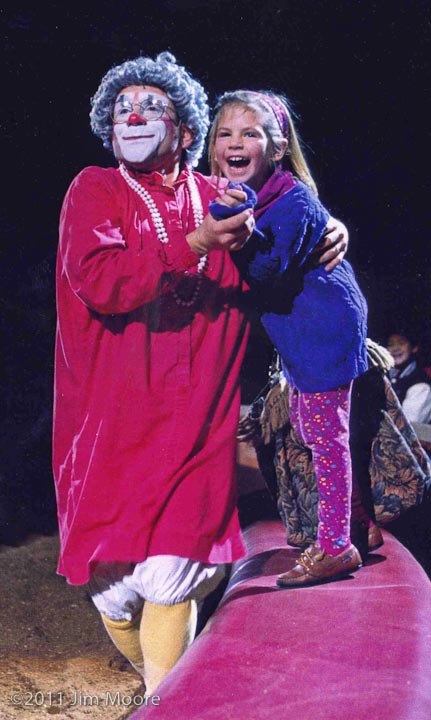 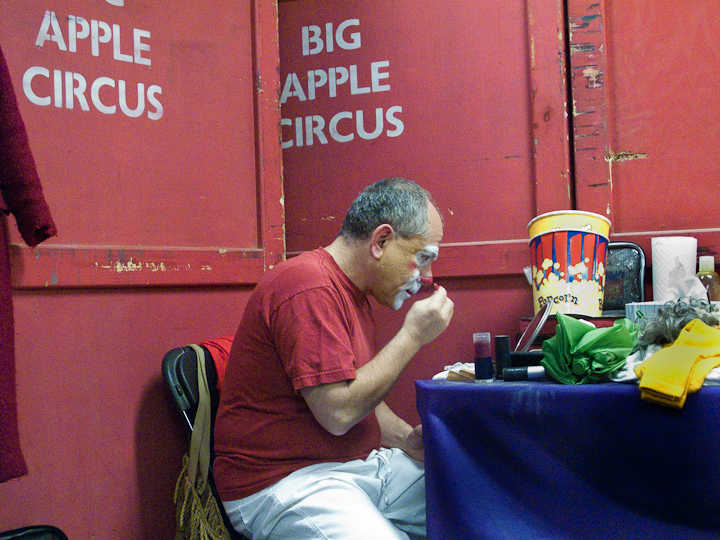 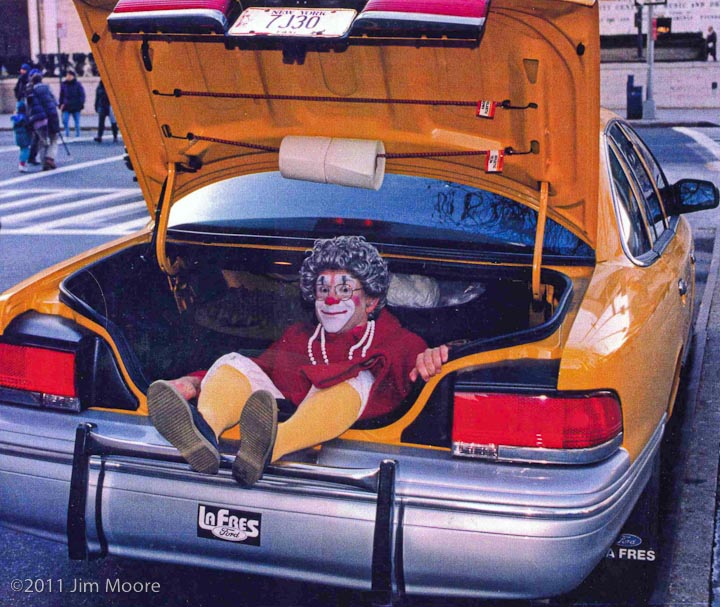 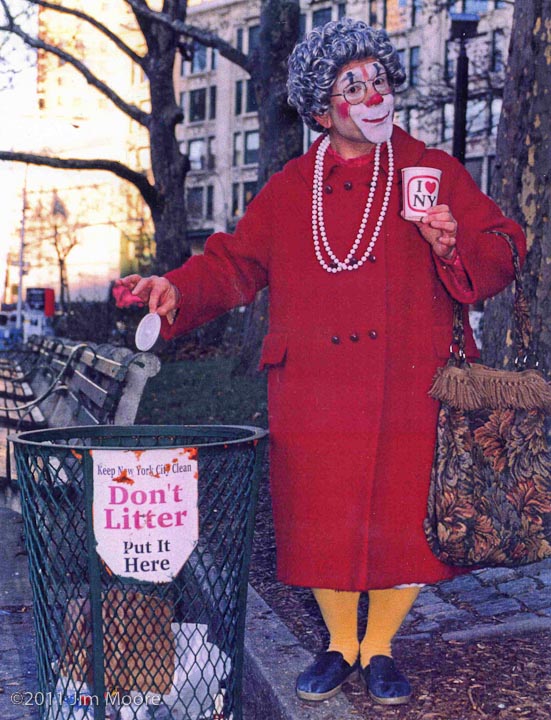 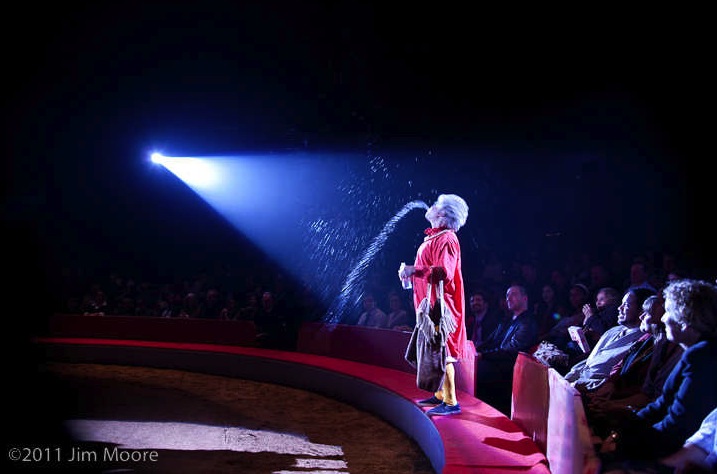 I am currently editing an interview I did with Barry in 2009 about his work in the Big Apple Circus and clown.

Stay Tuned for the screening here at Vaudevisuals.

Thank You Barry for all the laughs, fun and performances!