I photographed Michael during his few days in New York while performing at the New York Clown Theatre Festival.

Also the street shots were taken at the 2012 Burlington, Vermont FESTIVAL OF FOOLS. 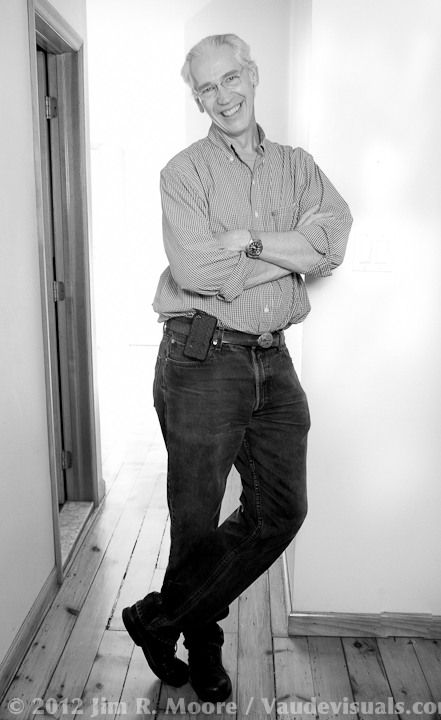 Michael Trautman in the hallway for The Clown Un_Mask shot. 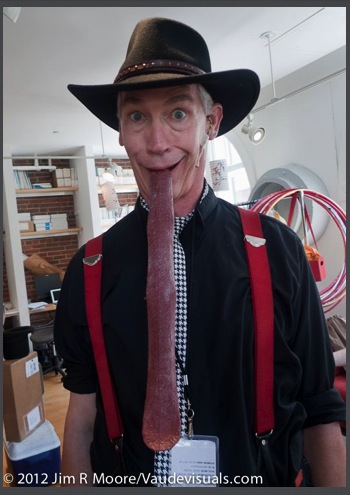 Michael Trautman demonstrates his licking power back stage at the Burlington, VT Festival of Fools 2012 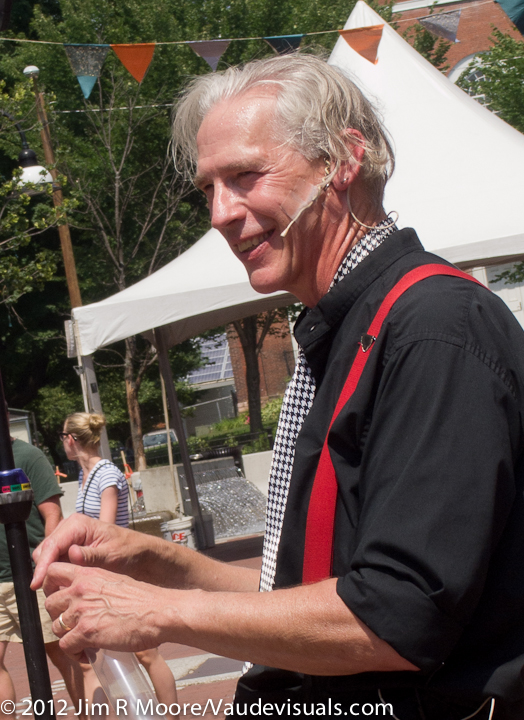 Michael Trautman performing at the 2012 Festival of Fools in Burlington, VT. 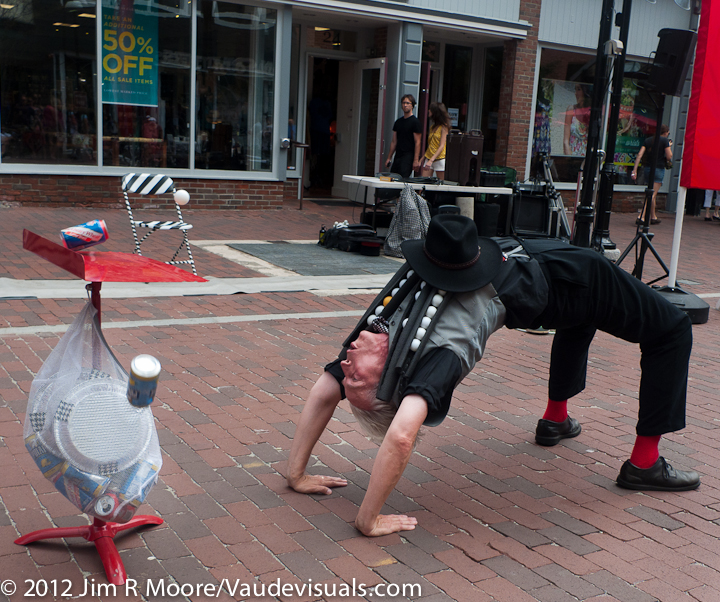 In a back bend position Michael Trautman shoots the can off the stand with a ping pong ball. 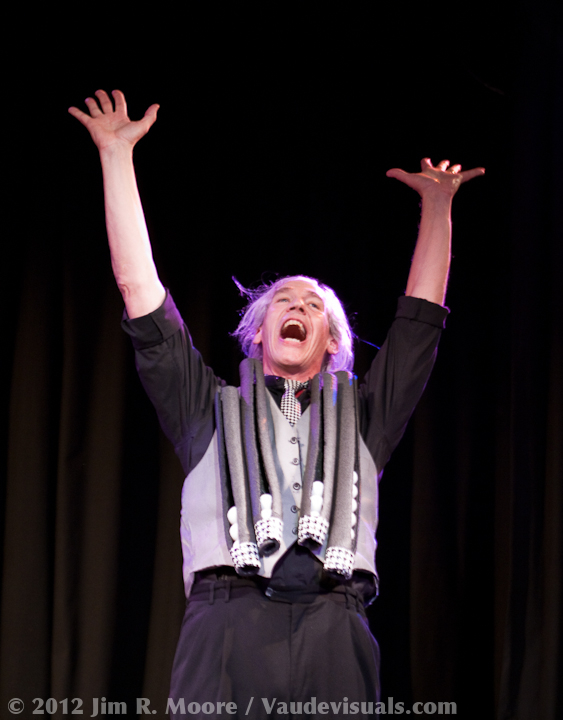 After completing a few awesome ping pong ball routines he celebrates with a ‘Say Oh Yea” to the audience.

For more information on Michael Trautman and his work go here!

And now for a Commercial Message from our President