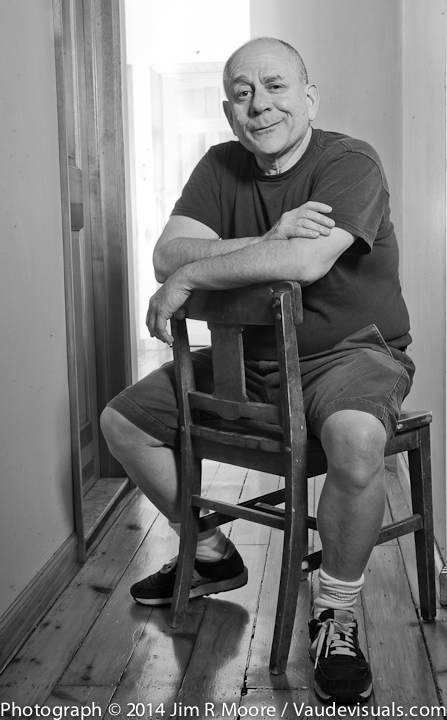 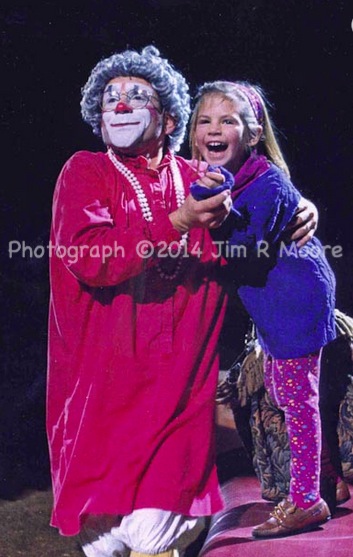 Grandma dancing ringside with a young fan from the Big Apple Circus audience.

Barry Lubin getting on his ‘Grandma’ makeup backstage at Big Apple Circus season #23. 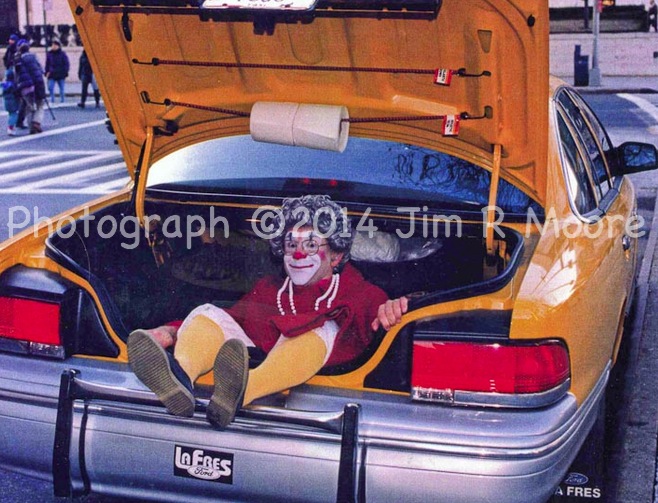 Grandma gets a ride in NYC taxi. Photograph part of the series “Grandma in NY”. 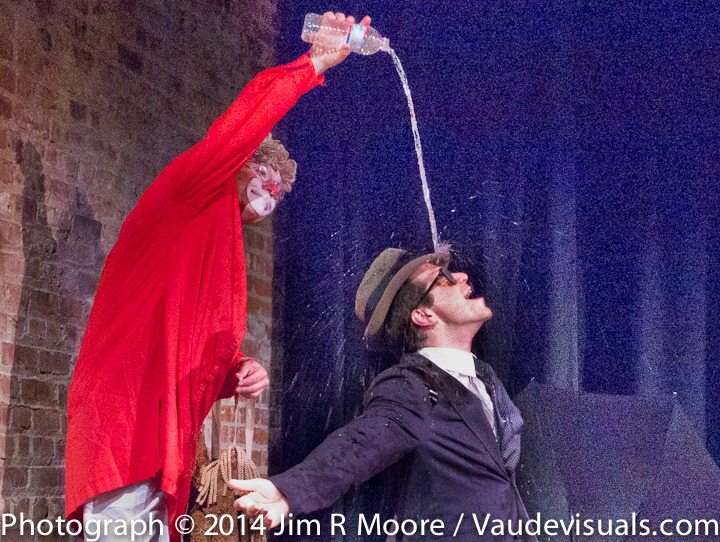 Grandma douces Mark Gindick in the ‘Singing in The Rain’ routine that they performed at The 2014 NY Clown Theatre Festival.

Barry and I have had a long friendship and I have been so fortunate to have been there to photograph him during so many wonderful moments.

To keep up with what Barry and Grandma are doing go here.