When I grew up in St. Louis the arch wasn’t there and Stan ‘The Man’ Musial played for the St. Louis Cardinals.

St. Louis didn’t have it’s own circus either. NOW IT DOES! . 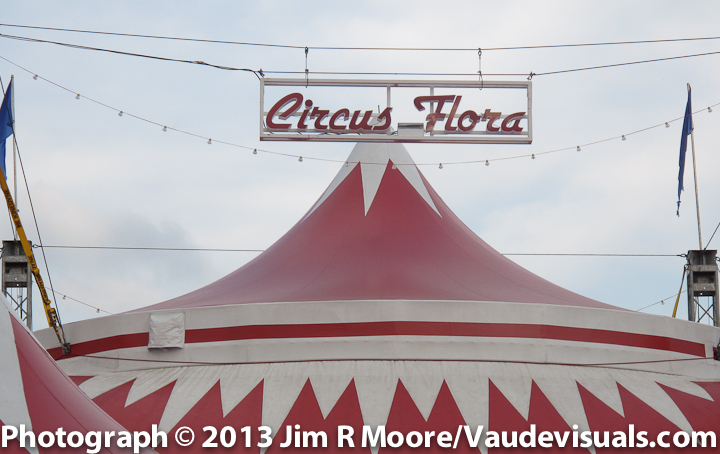 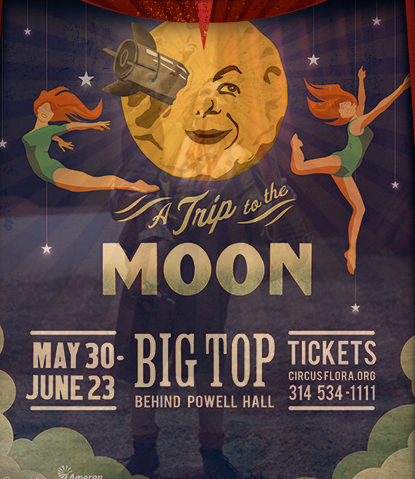 Here are some photographic highlights from the show. 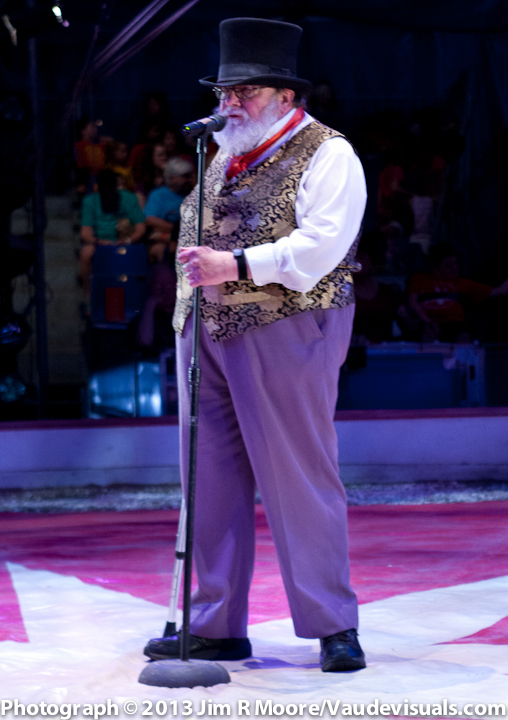 Ivor David Balding, Artisitic Director and Producer opens the show with a “Welcome”. 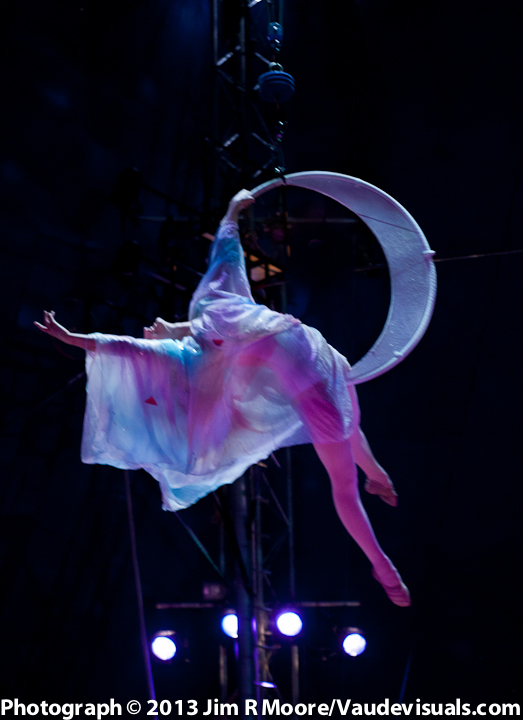 Helena Reynolds appears in a magical opening moment hanging on the moon. 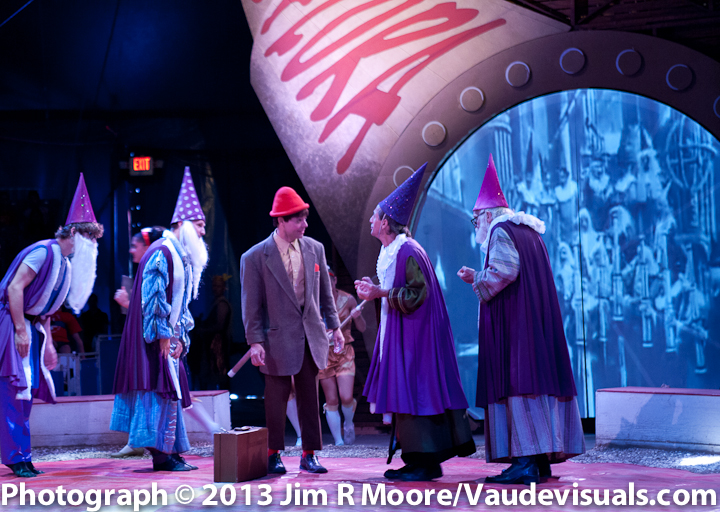 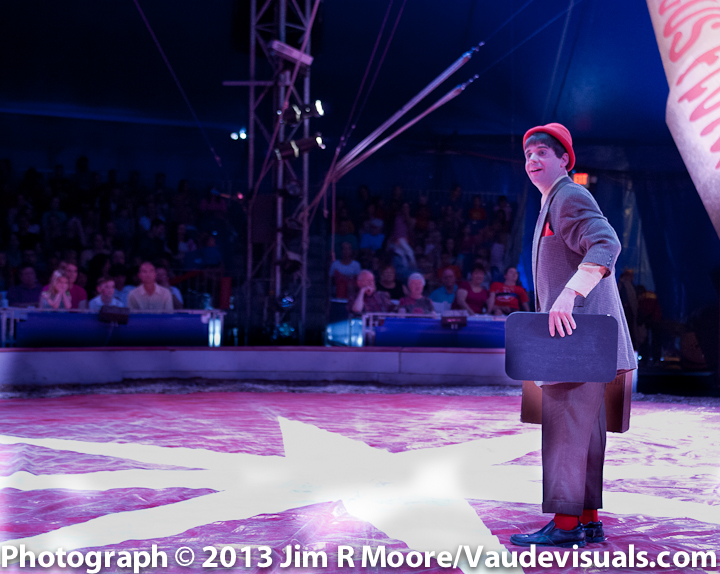 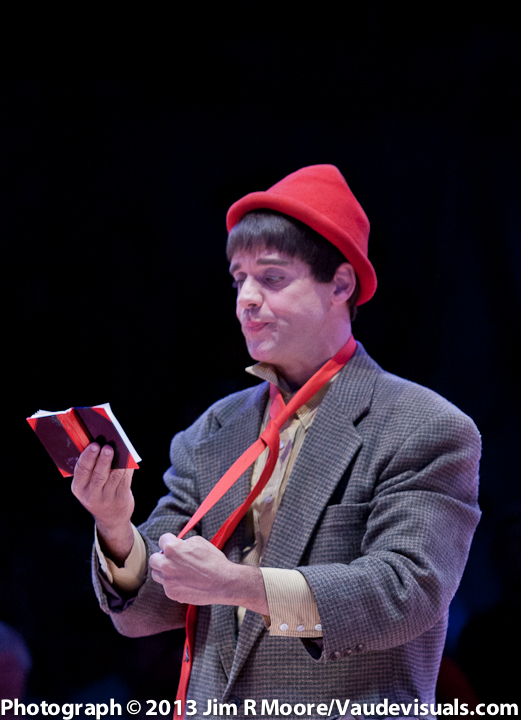 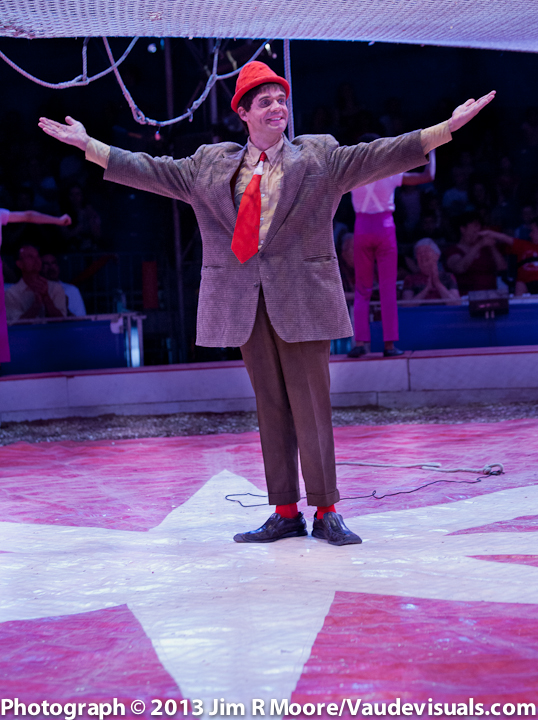 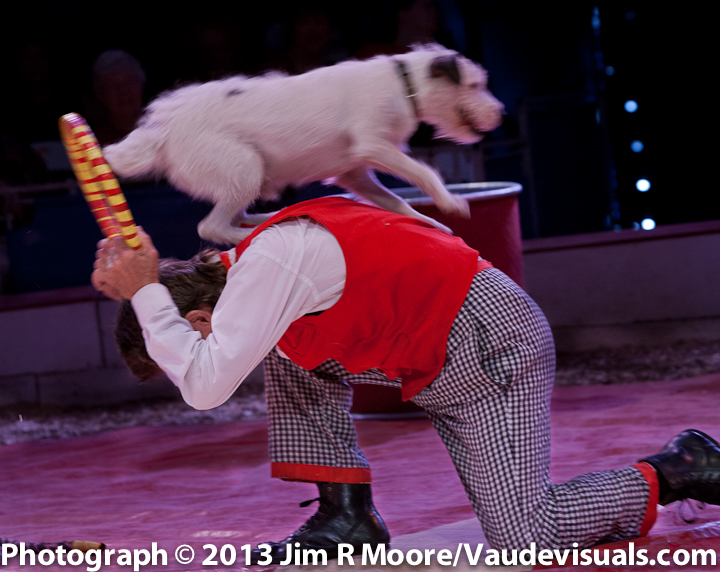 Johnny Peers performs with one of his wonderful ‘Muttville comix’ dogs jumping thru a hoop for him.

Johnny Peers is a very funny man and has a company of great dogs to keep him company. 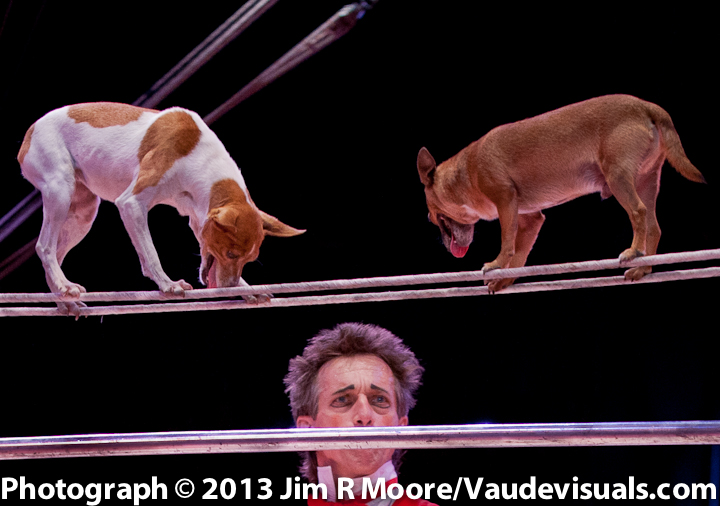 Johnny Peers two dogs walk on the thinnest of cable while he watches on. 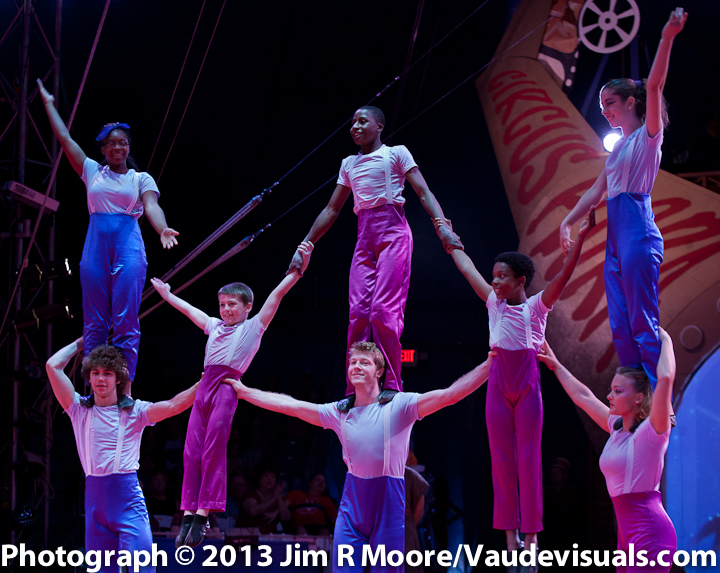 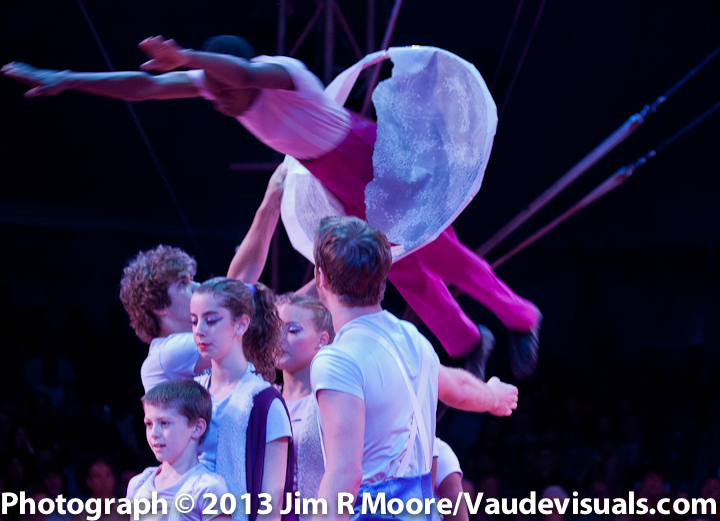 Circus Harmony’s St. Louis Arches member jumps thru a hoop during one of their feats of amazement. 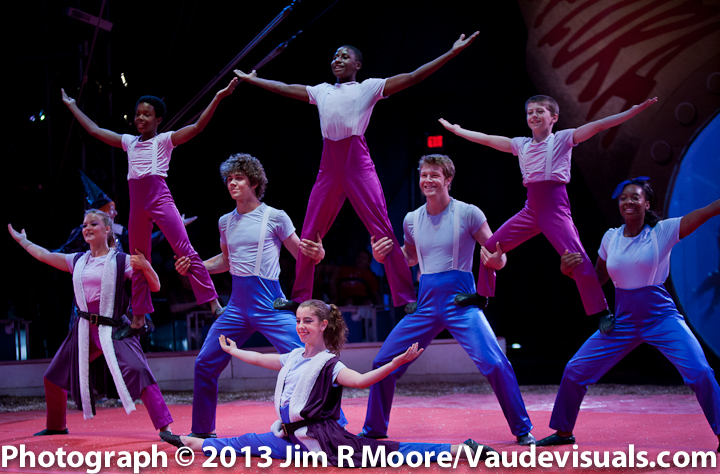 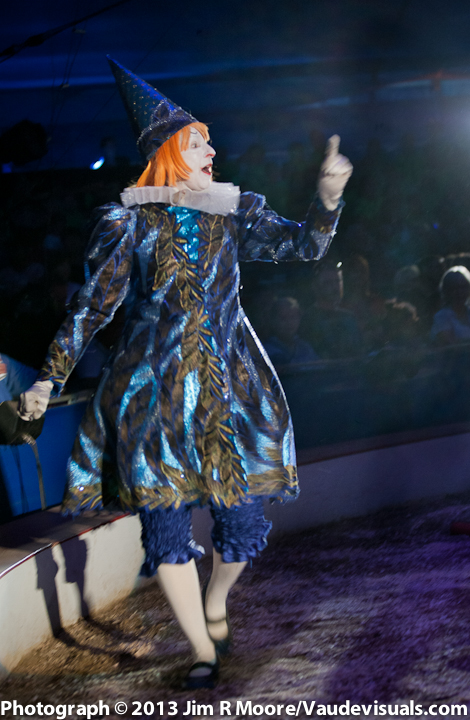 Cecil McKinnon instructs the audience to look at the entrance for the next act to appear. 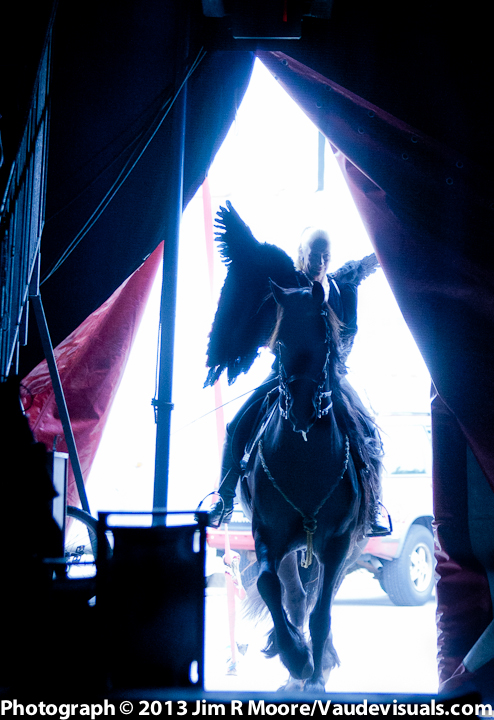 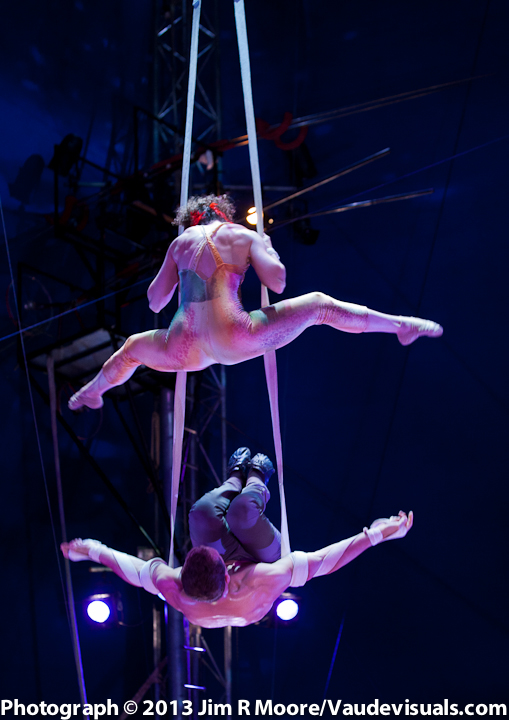 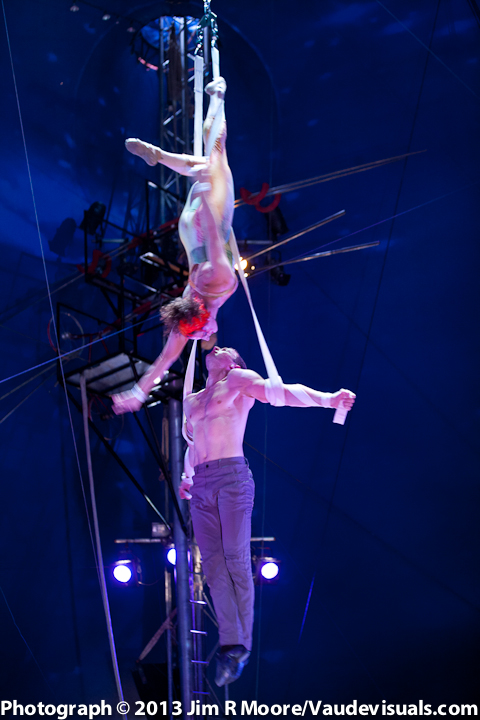 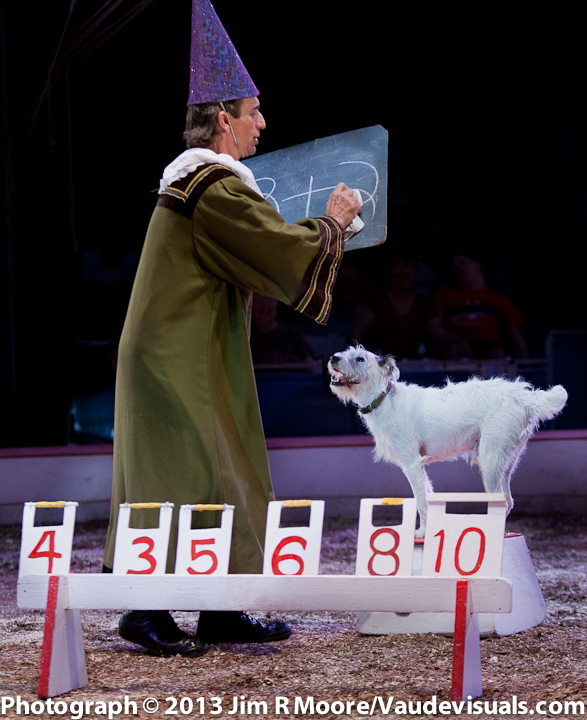 Johnny Peers prepares the mathematical question for his dog to answer by selecting the right number card. 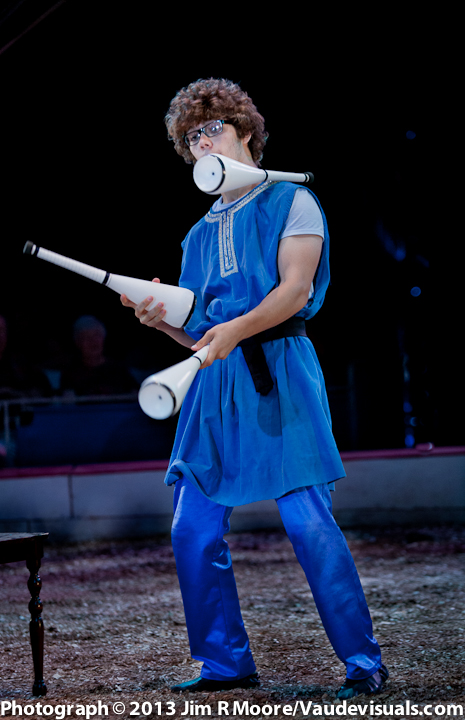 Kellin Quinn juggles with metaphysical skill during his wonderful act. 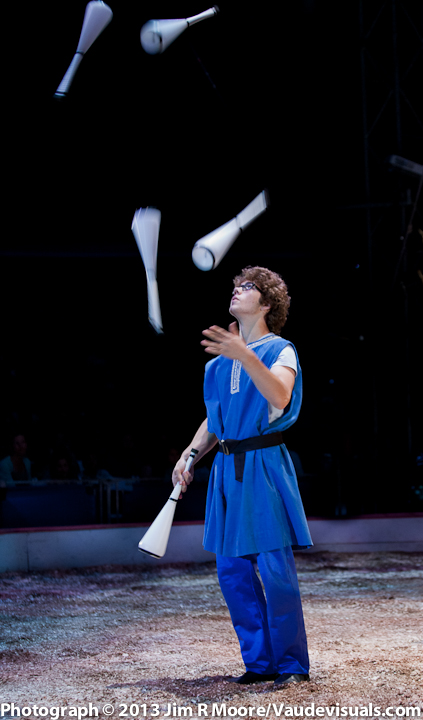 Kellin Quinn juggles5 clubs to finish off his act. 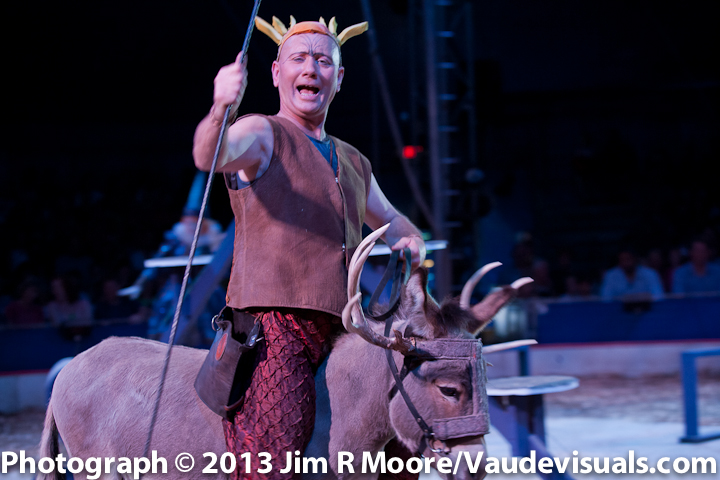 Carlos Svenson’s Goats was  an amazing act with fun and skill. 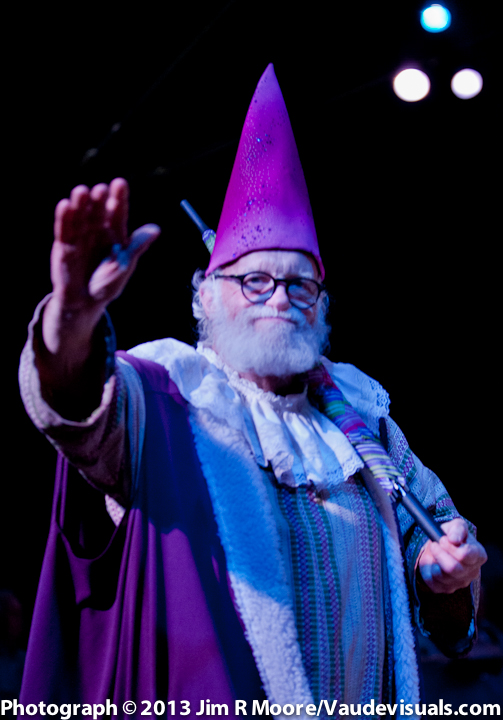 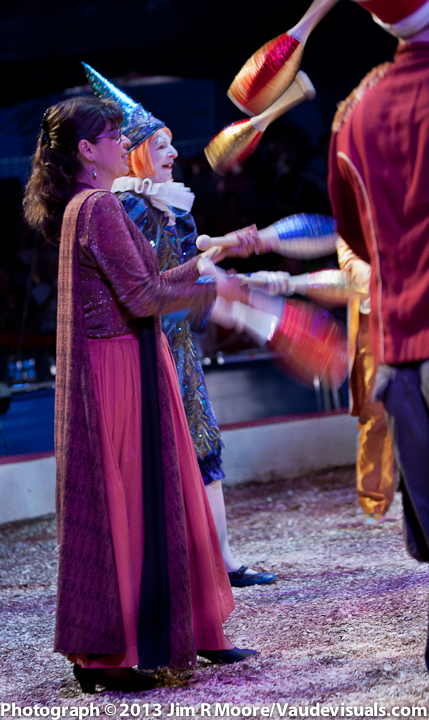 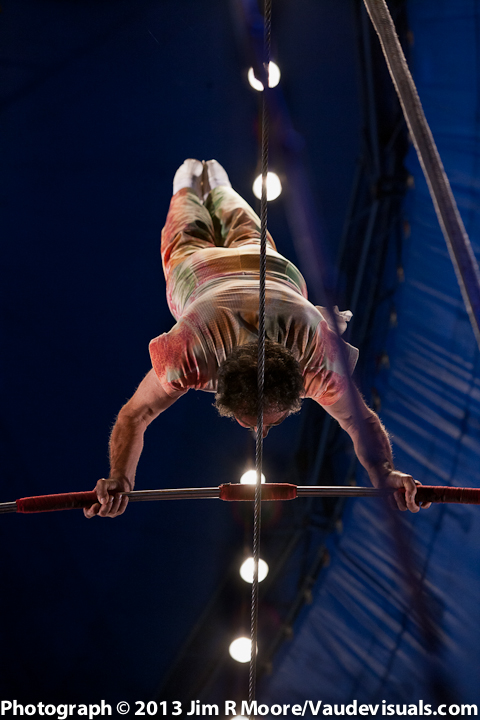 Tino Wallenda does a head stand on the wire during the FLYING WALLENDA act. 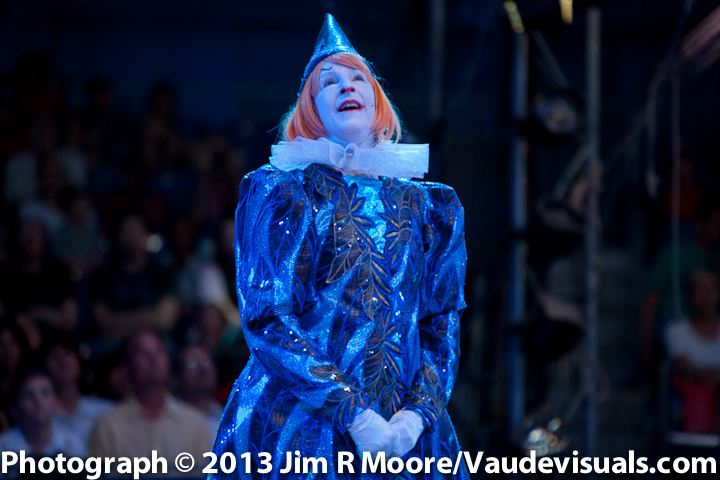 Cecil Mackinnon looks up at the aerial mastery of The Flying Wallendas. 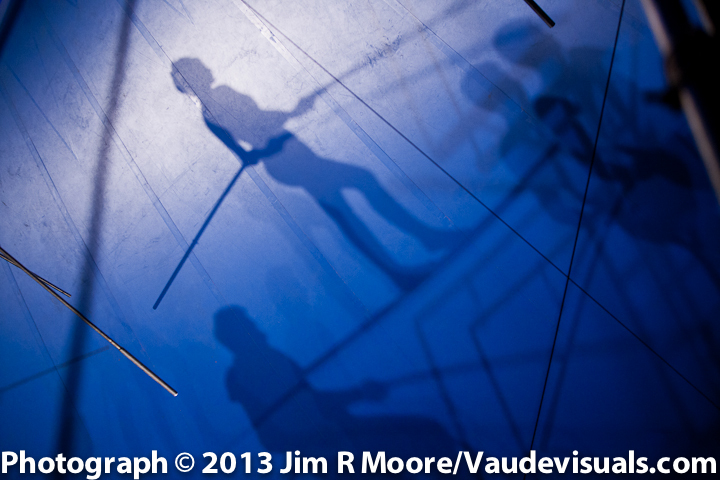 Also in the show were The Flying Pages. A wonderful trapeze act that I wasn’t able to document well. 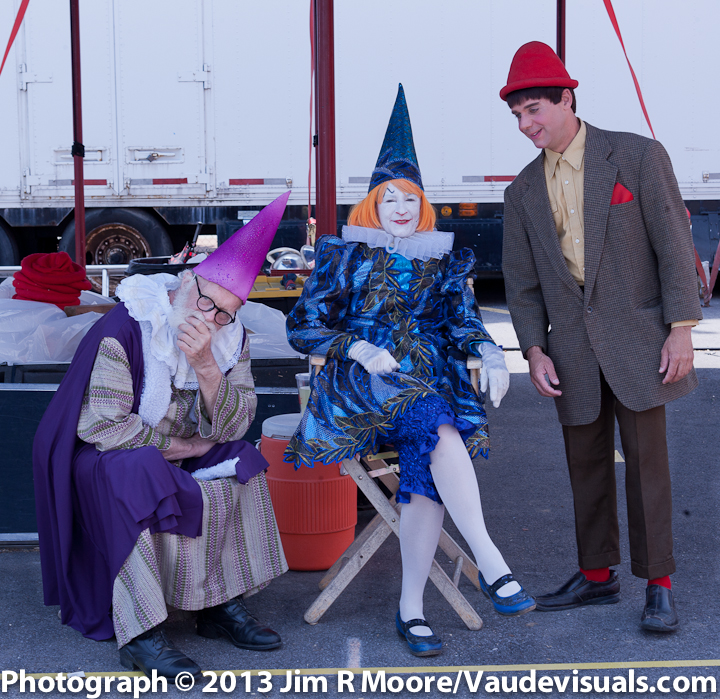 Waiting behind the tent for the show to start. Hovey Burgess, Cecil Mackinnon and Rob Torres. 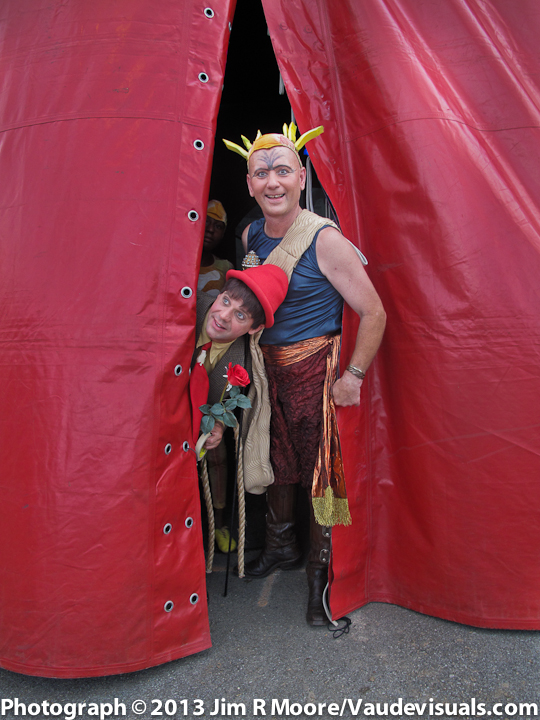 Rob Torres and Carlos Svenson peek out from the tent.