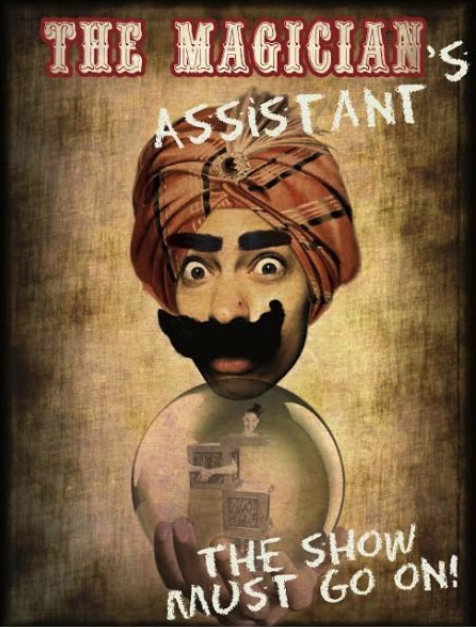 Magician’s sick in bed?! Too bad! THE SHOW MUST GO ON! The Magician’s Assistant is a physical comedy about the transformative power of believing in yourself and asking for help. Everything seems under control until the Magician’s lovely Assistant blunders onstage and has to entertain the crowd in the magician’s absence. Clown Mélissa Smith switches characters with expert comedic flare, finding a delicate balance between chaos and control, vulnerability and confidence. Video projections and animation by Ingrid Larson add an extra dose of unexpected folly. The Magician’s Assistant encourages empathy, laughter and eating your veggies! The Magician’s Assistant makes its NYC premiere after playing across the Northeast. Audiences Old and Young have been delighted by this charming and hilarious romp.

Written and Performed by Mélissa Smith 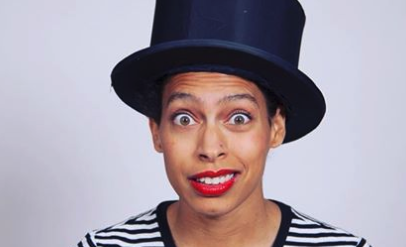 For More Information/Tickets for the Magician’s Assistant go HERE!

ABOUT THE FRIGID FESTIVAL

Founded in 2007, FRIGID is an open and uncensored theatre festival that gives artists an opportunity to let their ingenuity thrive in a venue that values freedom of expression and artistic determination. In true support of our Indie Theater Community, 100% of box office proceeds will go directly to the artists whose work is being presented. FRIGID is here to chill out the New York independent theatre scene’s ideas of what a theatre festival can be!