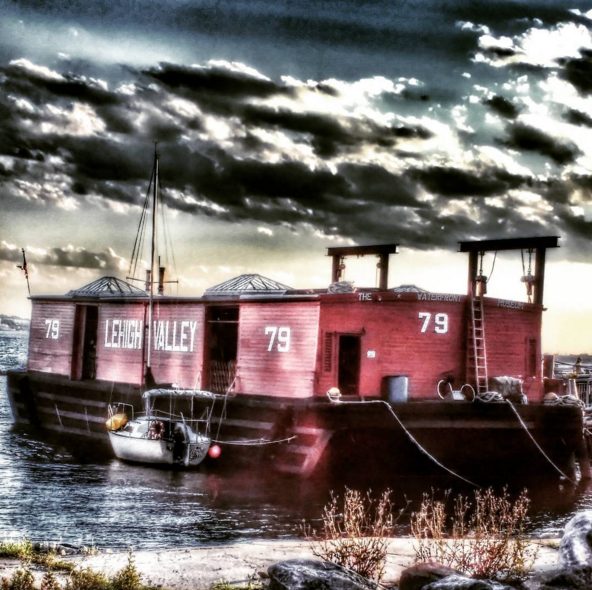 A great night of music was had this past weekend at the historic Waterfront Barge Museum in Red Hook, Brooklyn. 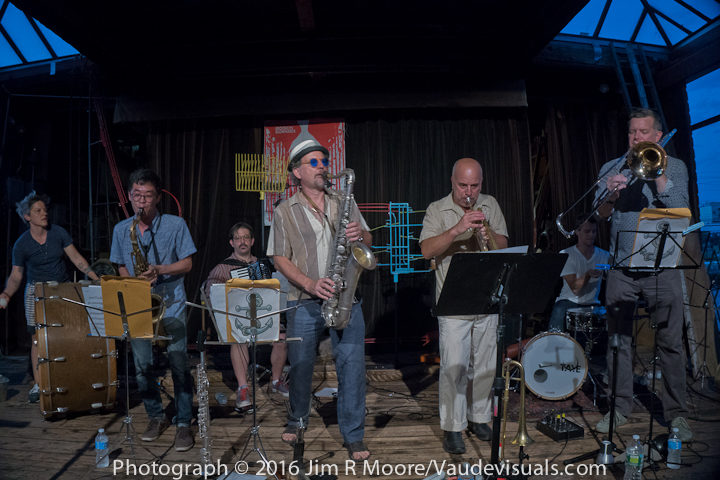 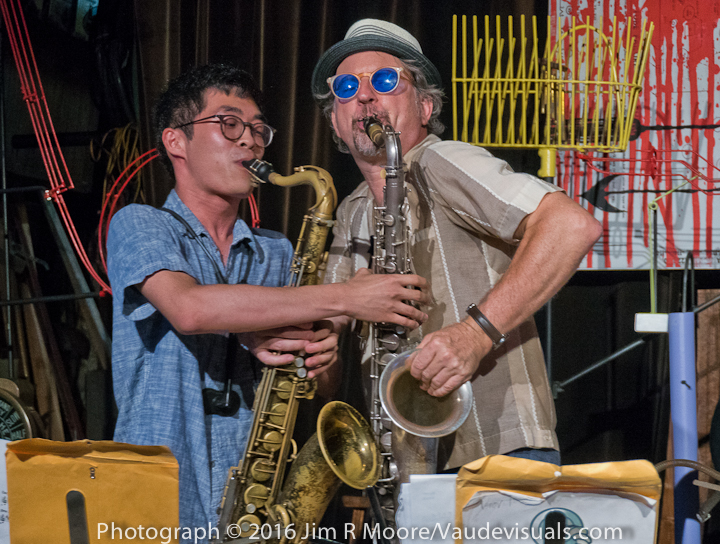 Jeff Lederer/Yuma Uesaka – tenor saxophones
The group performed a tribute to Albert Ayler and also nautical songs inspired by Moby Dick and other sea-related songs.
Also coming up at the Waterfront Barge Museum are ‘Nanne & Ankie – Dutch Folksingers on August 13 at 2pm and 4pm. FREE
~ ~ ~ ~ ~