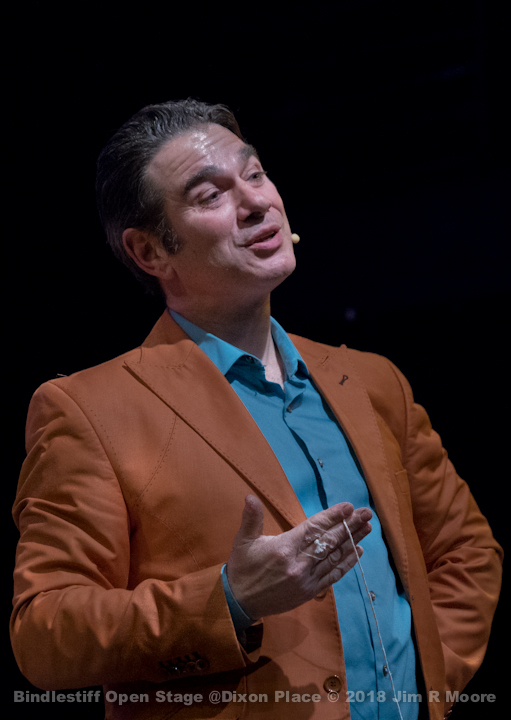 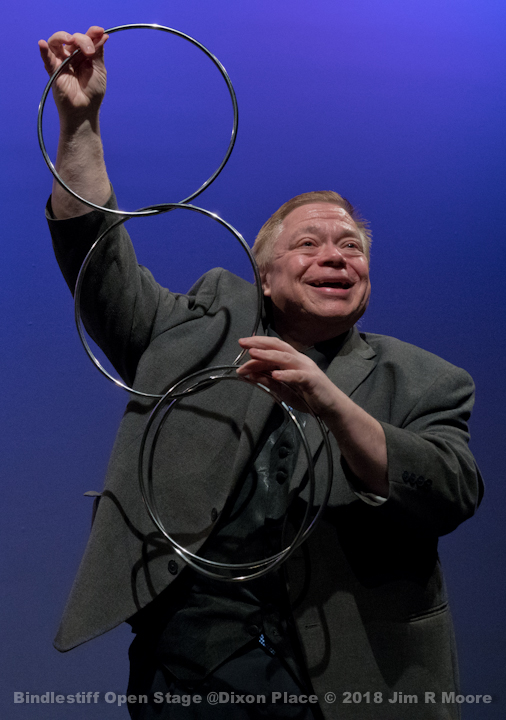 Torkova performs two magic illusions. One of which was the ‘classic’ linking rings. 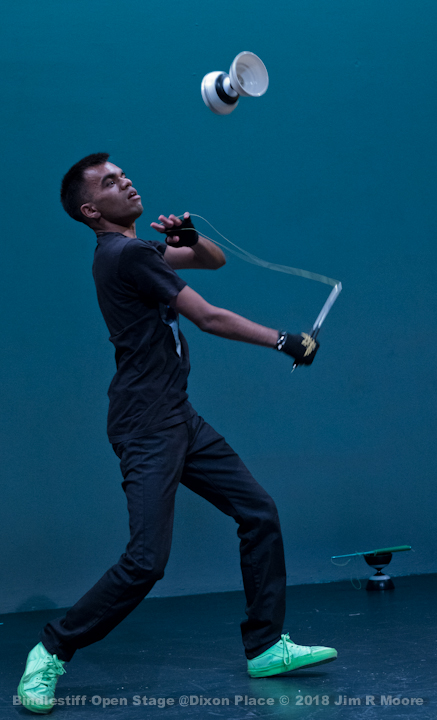 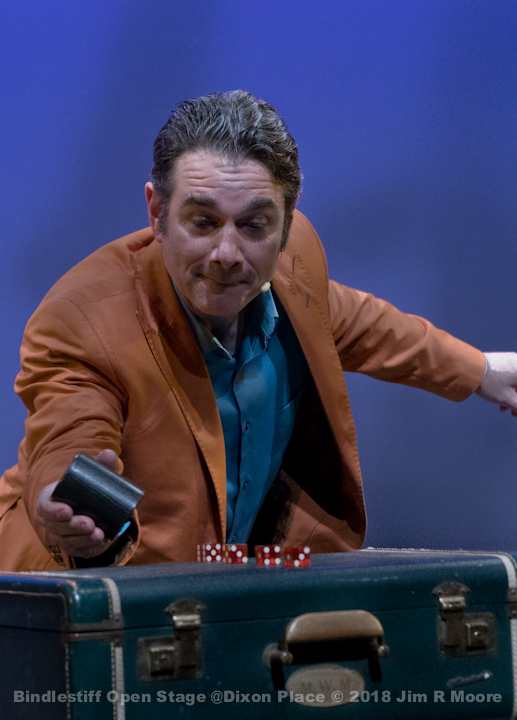 Keith attempts to ‘roll’em’ and get a stacked set of dice. 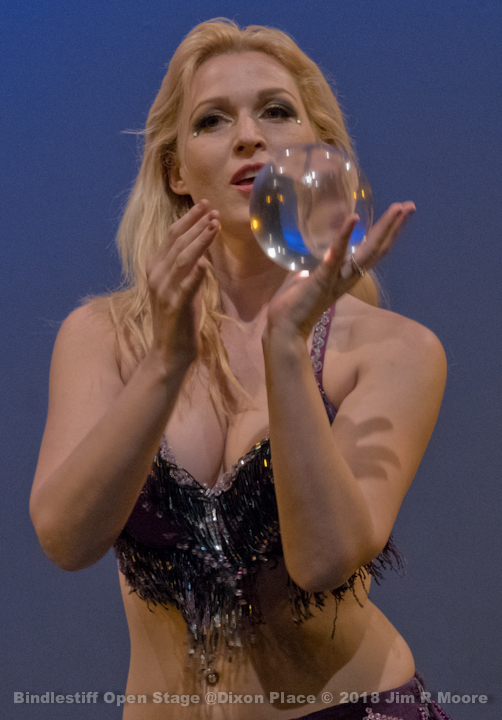 Anatolia FireGoddess mesmerized the audience with her crystal ball act. 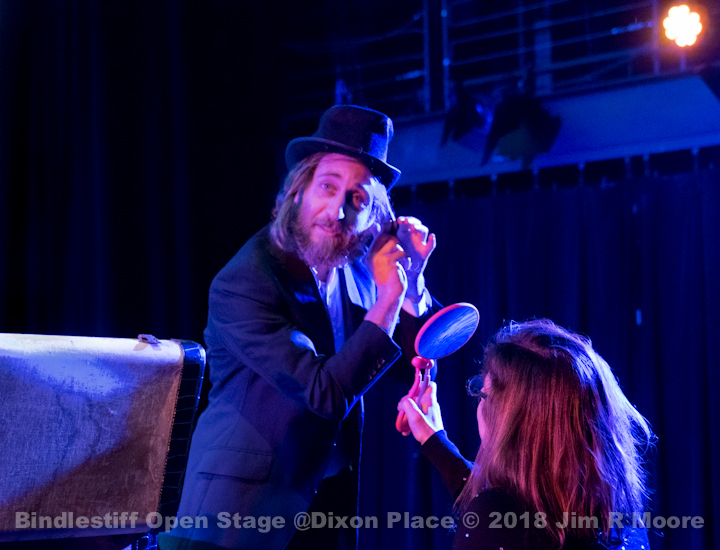 Josh Bisker moved from stagehand to performer in front or and with audience participation. 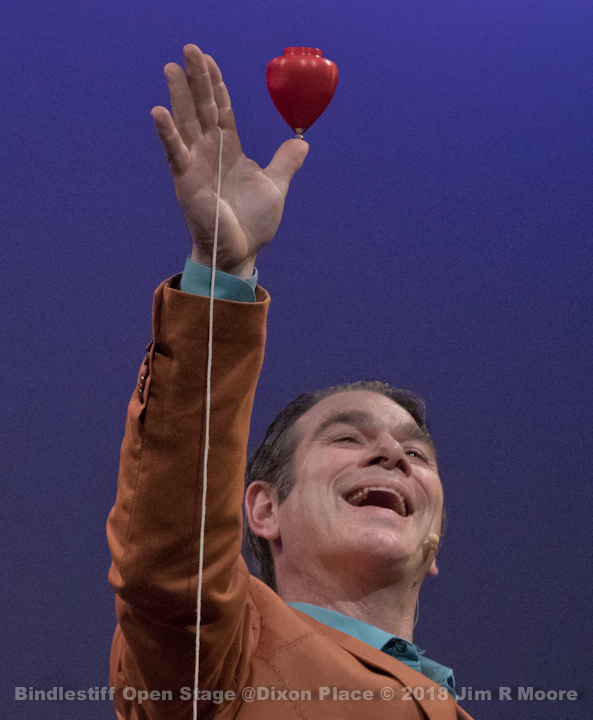 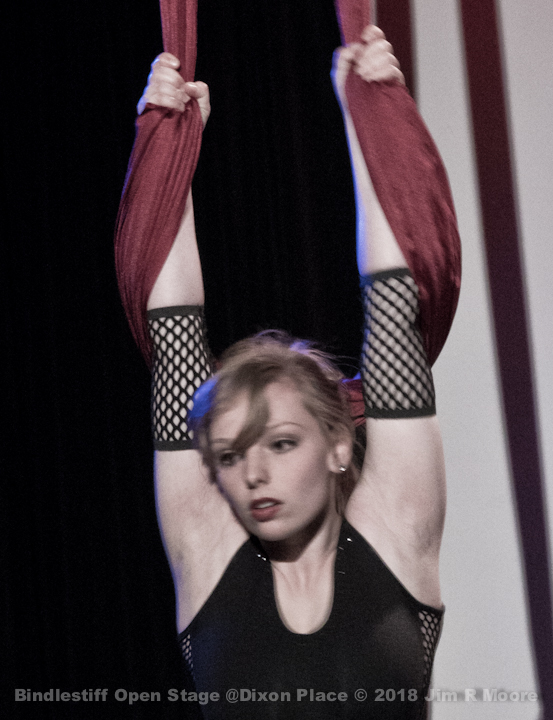 Shayna Sara Golub was enchanting on the silks. 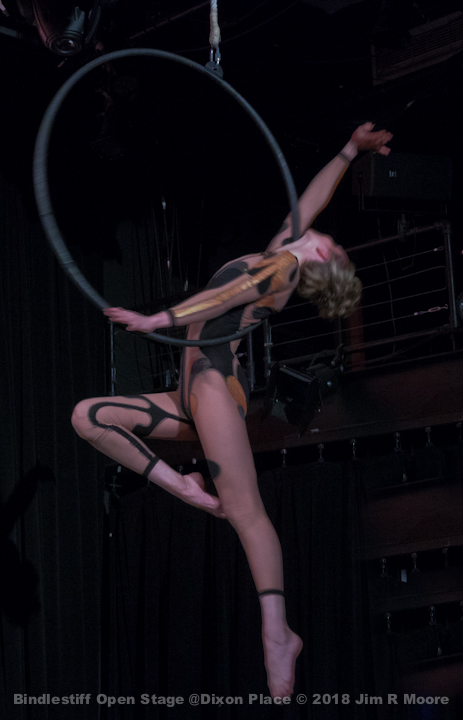 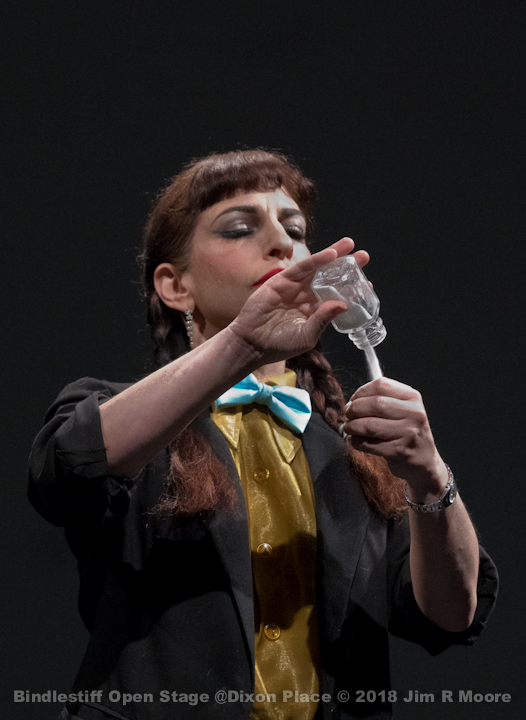 Tanya Solomon created a never-ending stream of salt from her hand after pouring only a small bottle into it. 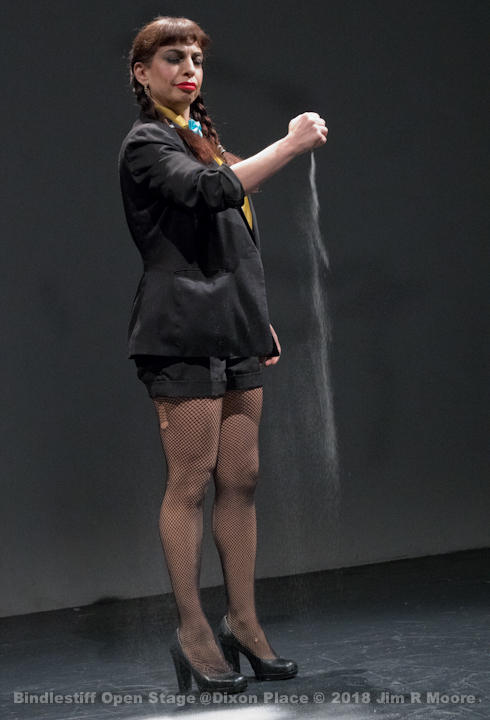 Never ending the stream of salt! 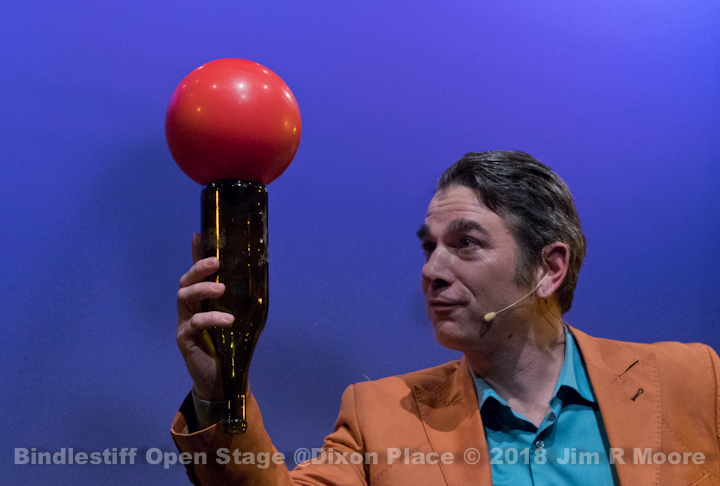 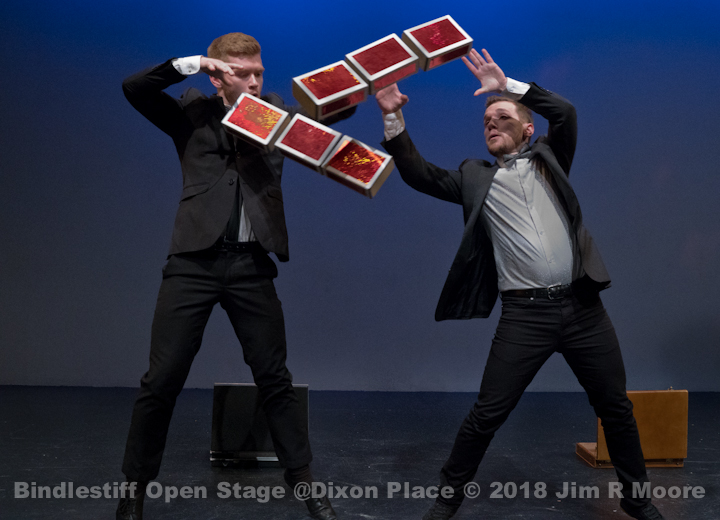 Bindlestiff Open Stage Variety Revue is EVERY FIRST MONDAY of the month!

Come and check out the great talent and have some fun!