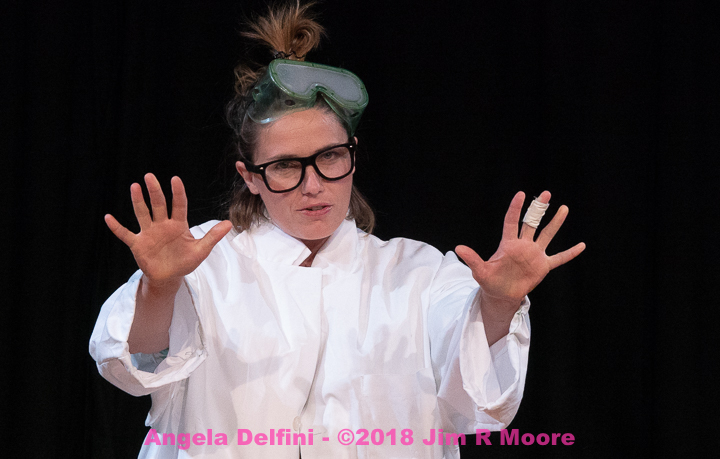 Angela begins the show by ‘explaining it all’ to the audience. 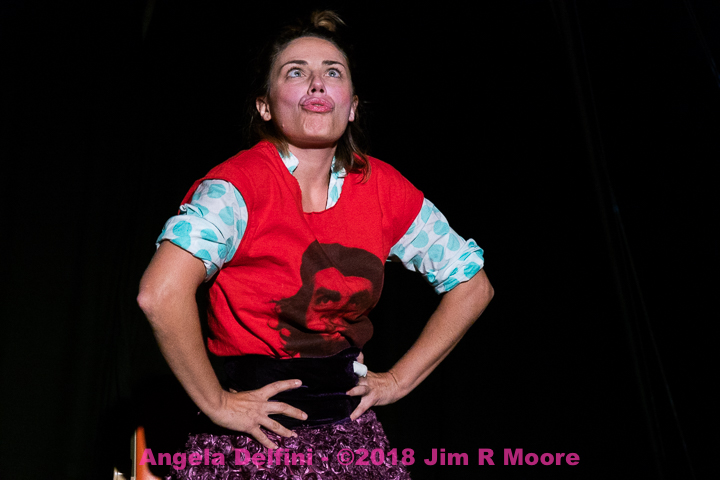 Her ‘alter-ego’ has some issues with the ‘theory’ of ‘explain it all’. 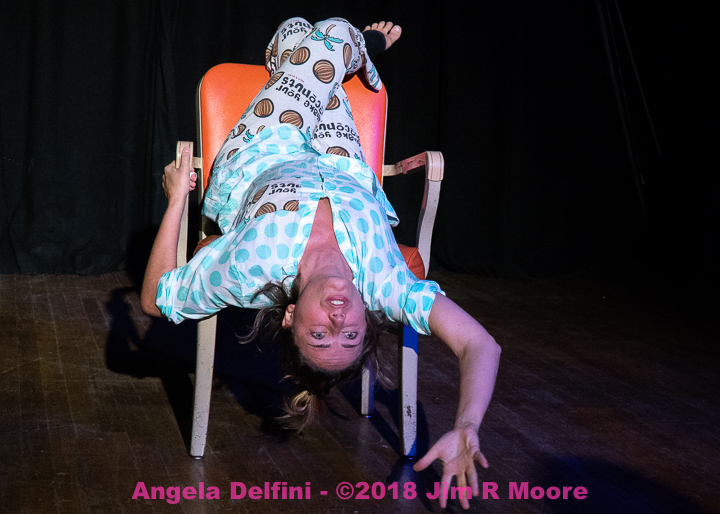 Utilizing her skills in acrobatics, dance, clown and aerial Angela performed an amazing show for the audience. 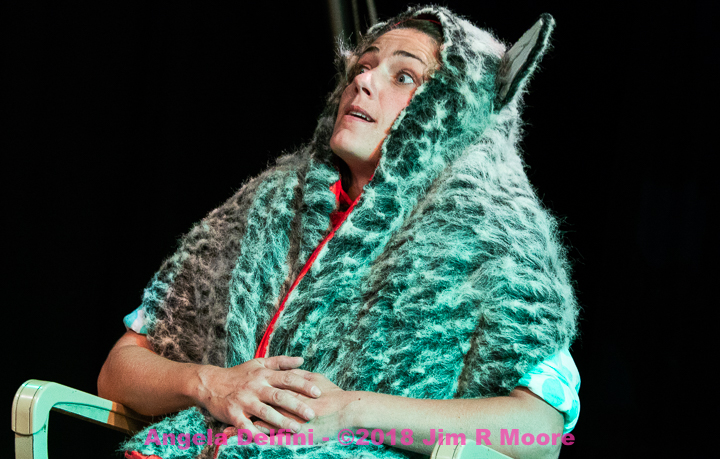 Angela created a myriad of characters on stage. 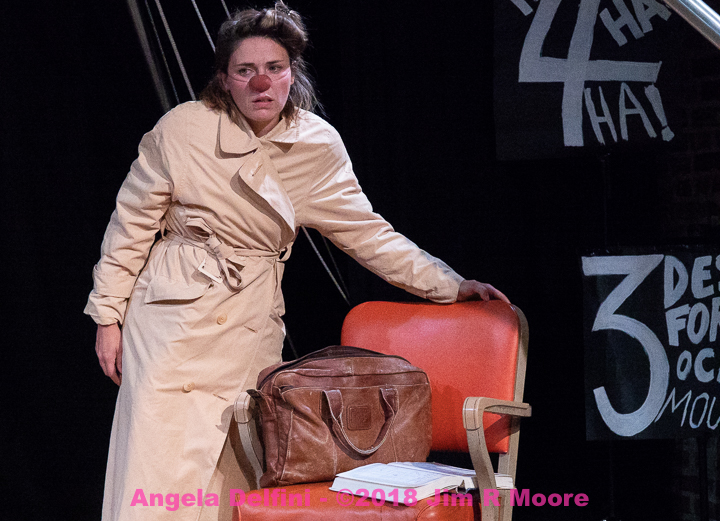 Resorting to reading a book on “Clowns‘ she begins another episode in the show. 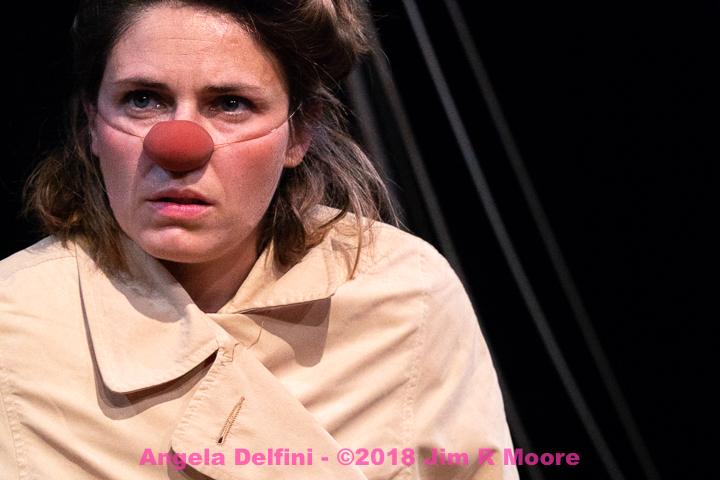 Angela brings a real moment to her performance.

A show definitely worth seeing! Angela has so many wonderful skills and her acting is terrific!

Here is a link to an interview Vaudevisuals did a week ago with Angela. 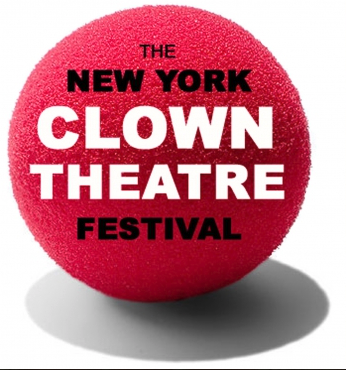 Vaudevisuals interview with Bonnie He - "A Terrible Show for Terrible People"