Andy Sapora and John Leo hosted an evening of ‘clown short’ films. However they didn’t waste any time getting into their ‘tiny dangerous‘ fun! 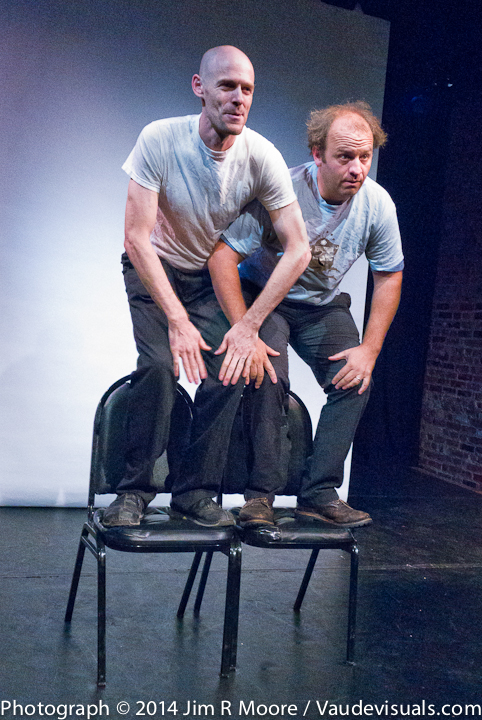 John Leo and Andy Sapora start the show off with some eccentric dancing and stuff. 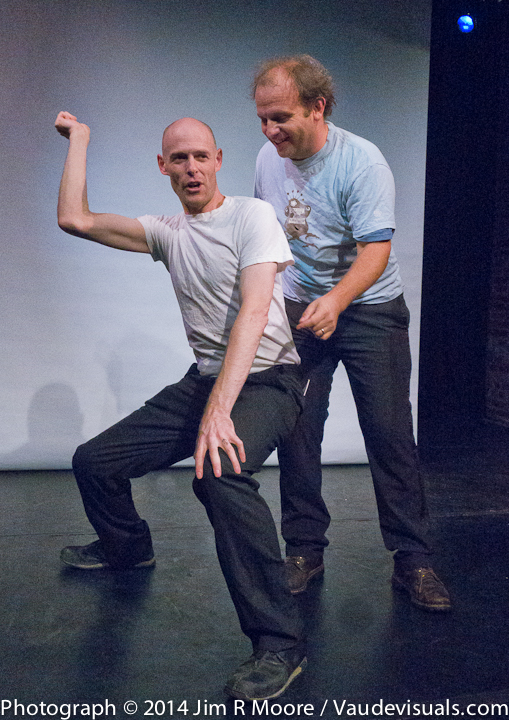 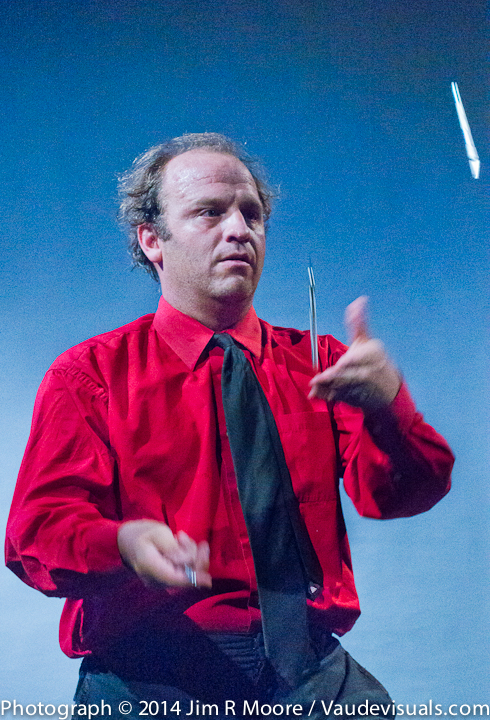 Andy Sapora juggles some razor pen knives for some ‘ooohs and aaahs’. 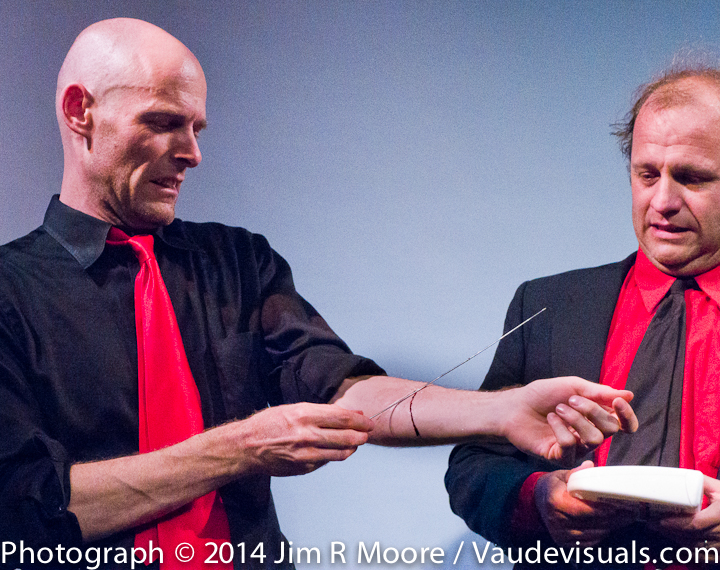 John Leo pierces this arm with a long needle and bleeds a little. (the ‘dangerous’ part of tiny dangerous’.) 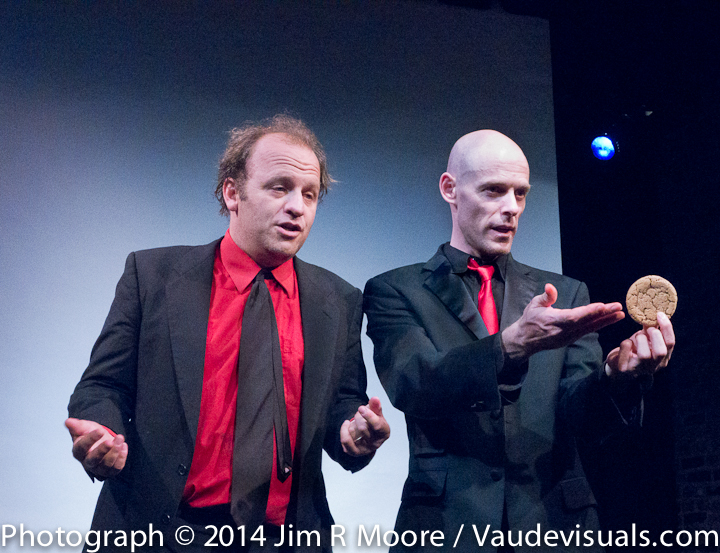 Just before intermission Andy and John make an ‘offering’ to the audience of some really delicious cookies. 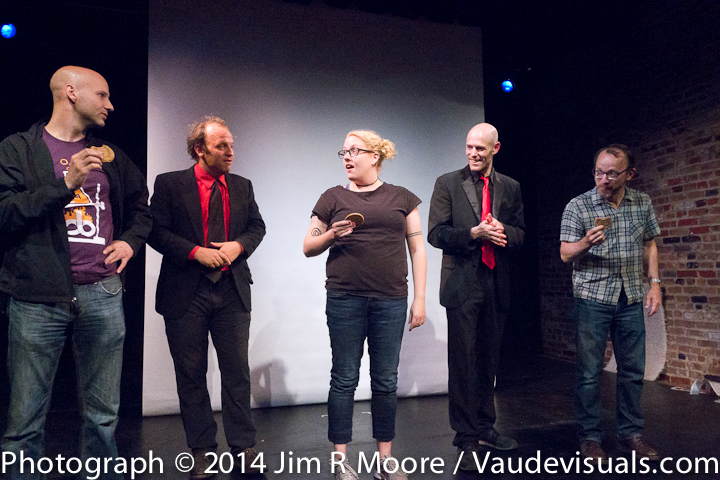 Three audience members accept the offering and are ‘drafted’ to make a short film during intermission. 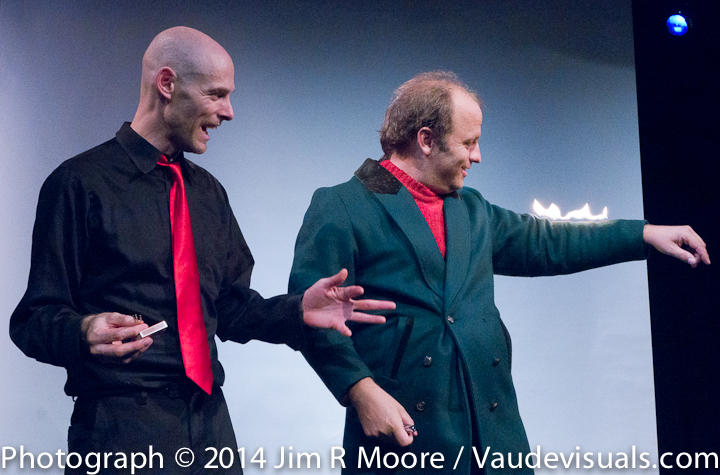 After intermission and before screening the films Andy sets his arm on fire for a more ‘ooohs and aaahs’. 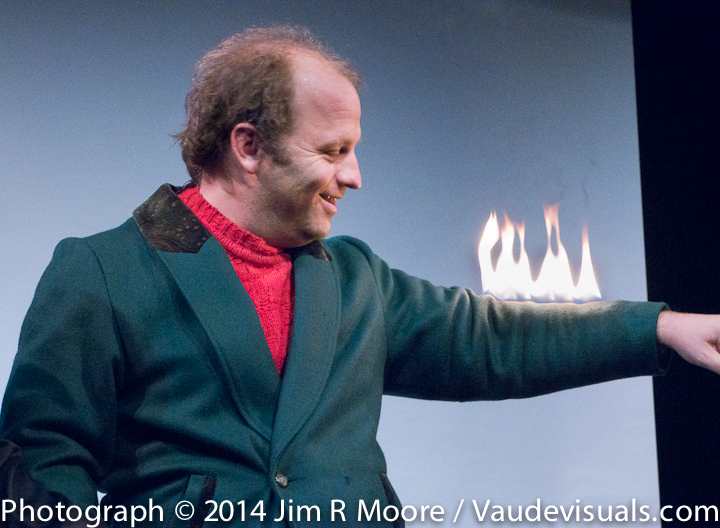 More ‘insane’ antics followed this but due to ‘R’ rated website I am not able to post the photos.

Here are links to the films that were screened.