Thinking about the upcoming 2012 Edition of the NY Clown Theatre Festival I remembered doing lots of photographs at the 2010 Festival. Here are some of the highlights from that great, fun Festival. Hope you will come out to this years! 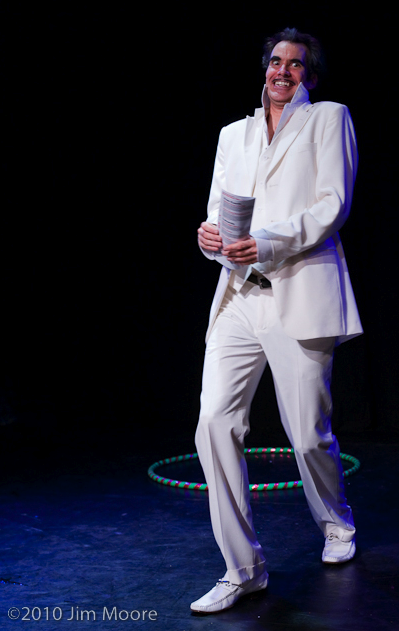 Eric Davis hosting an evening of Clown Cabaret at the Festival. 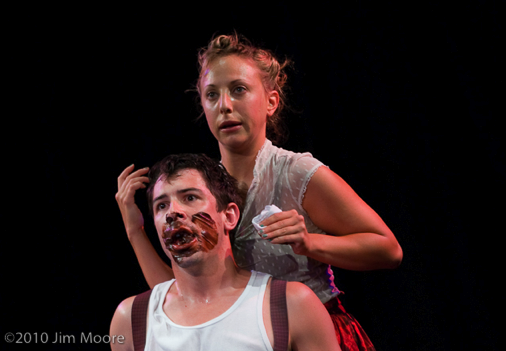 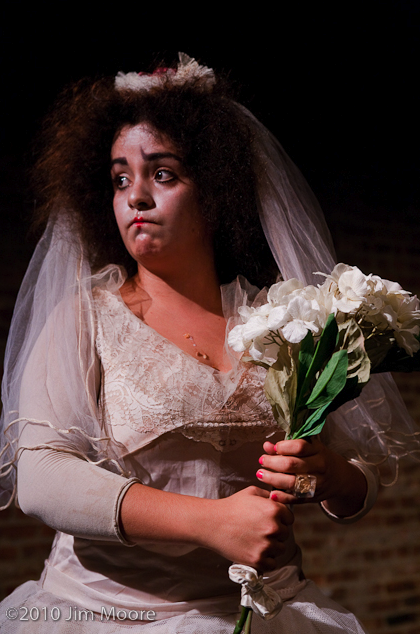 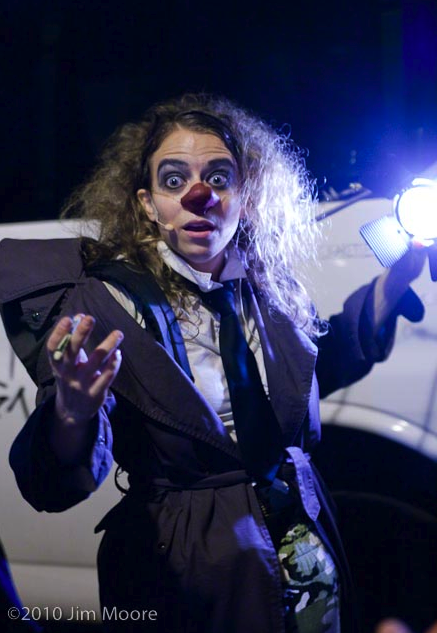 Butt Kapinsky performing on location for the 2010 Clown Theatre Festival 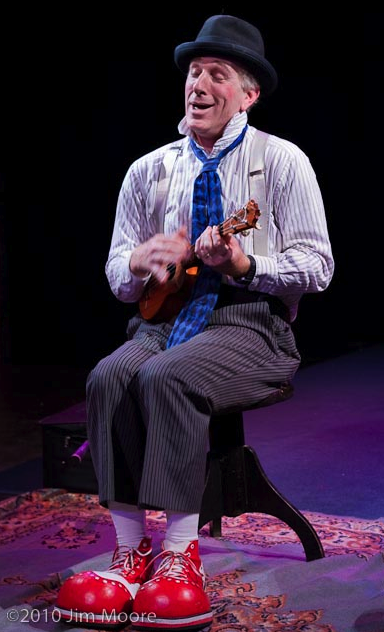 Will Shaw performing at the 2010 Clown Theatre Festival

There were lots more clowns at the 2010 Festival and you can see them all here.

Consider attending this year’s shows as they are all new, from all over the world in a very intimate theater. THE BRICK.

For more information on the festival go HERE!