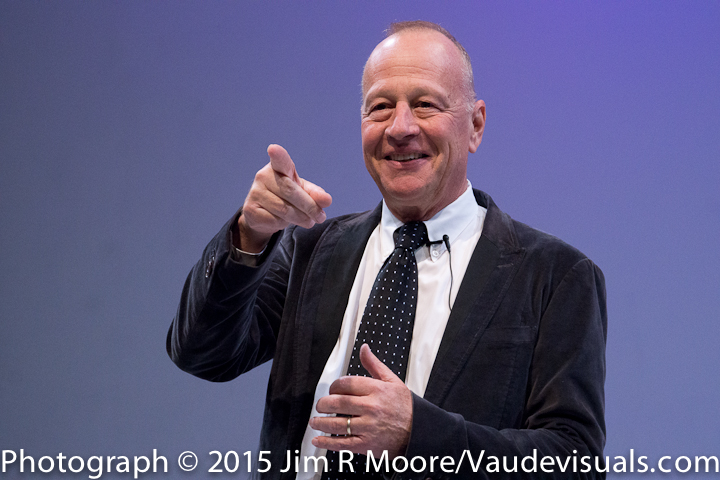 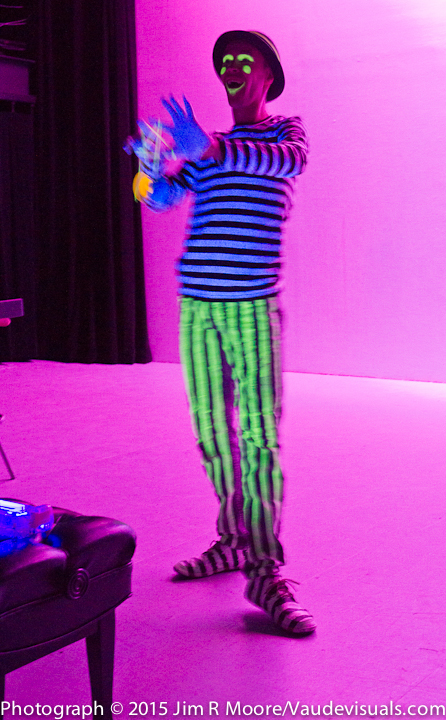 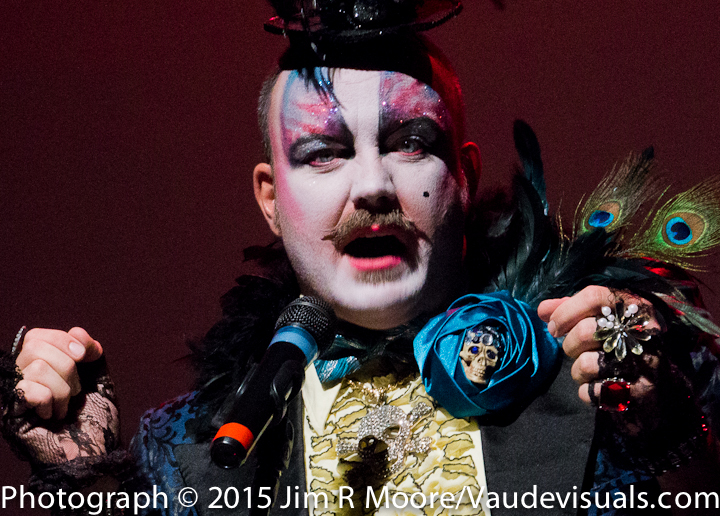 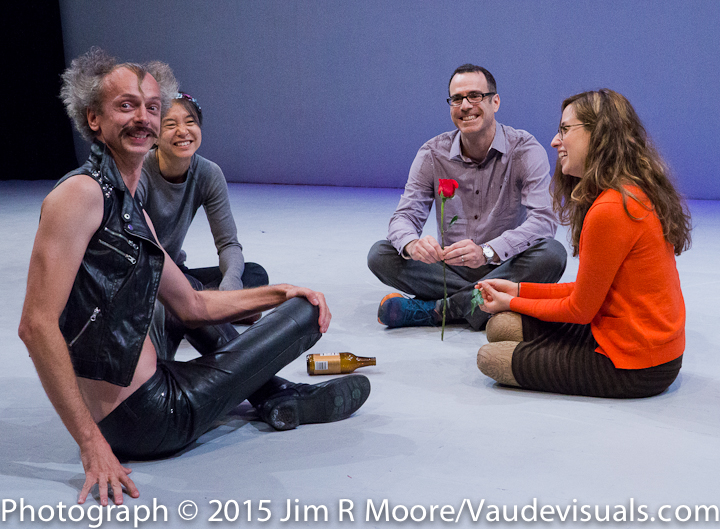 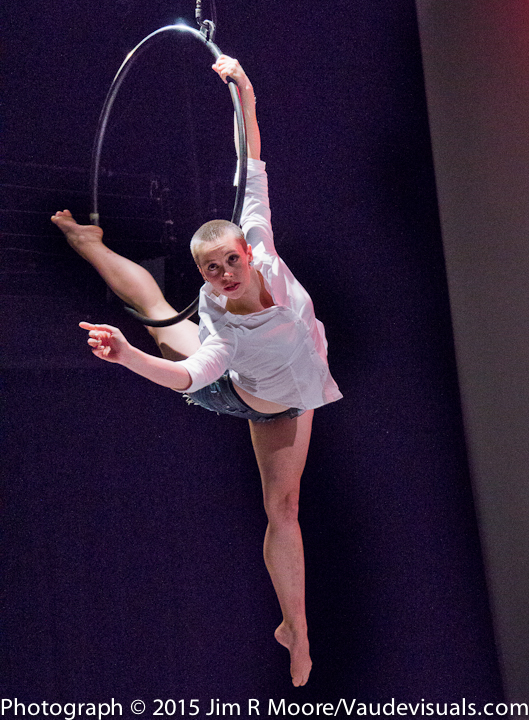 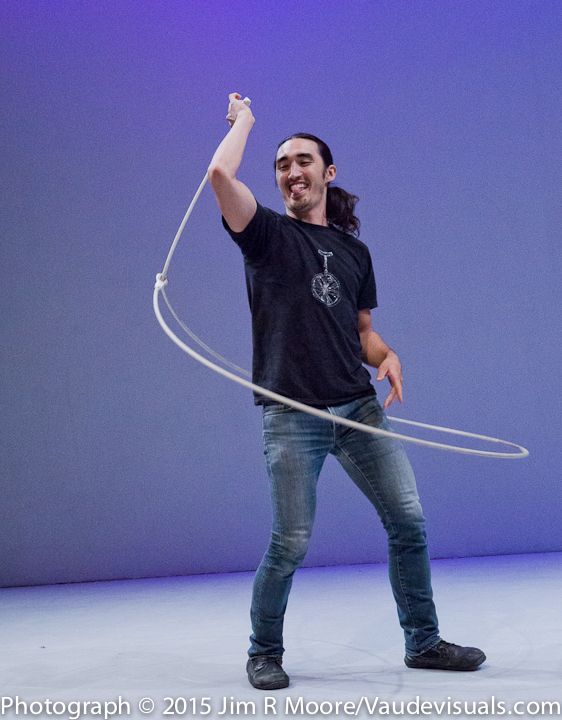 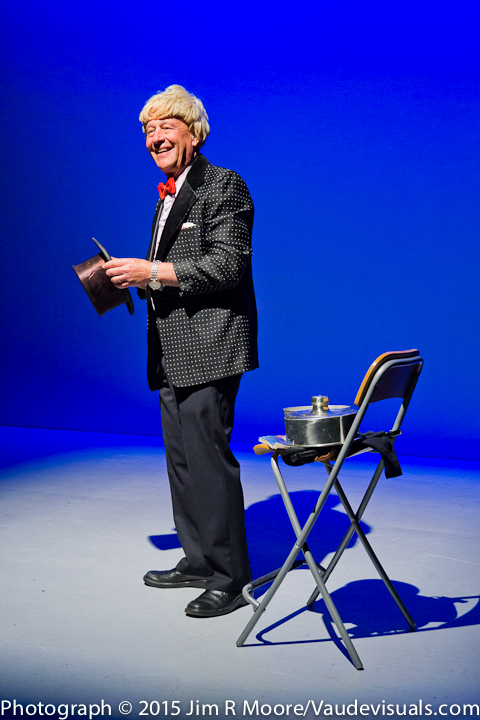 Magic Mike made one of his rare appearances and entertained the crowd. 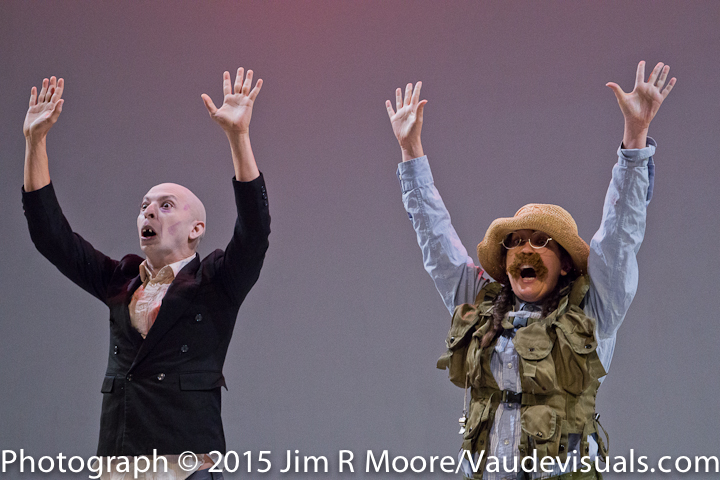 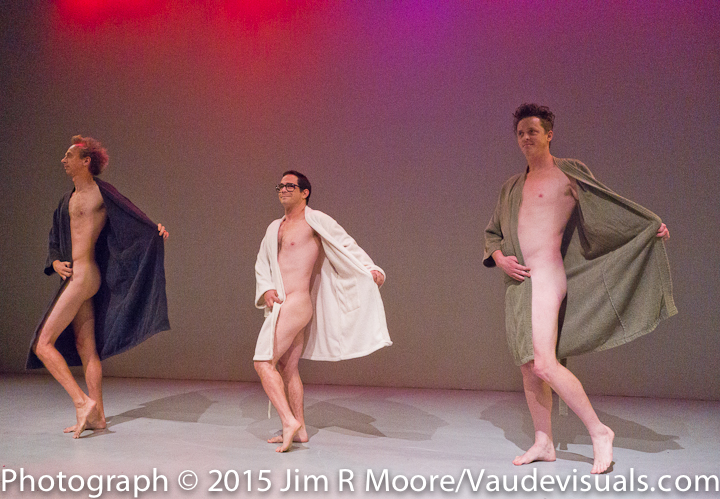 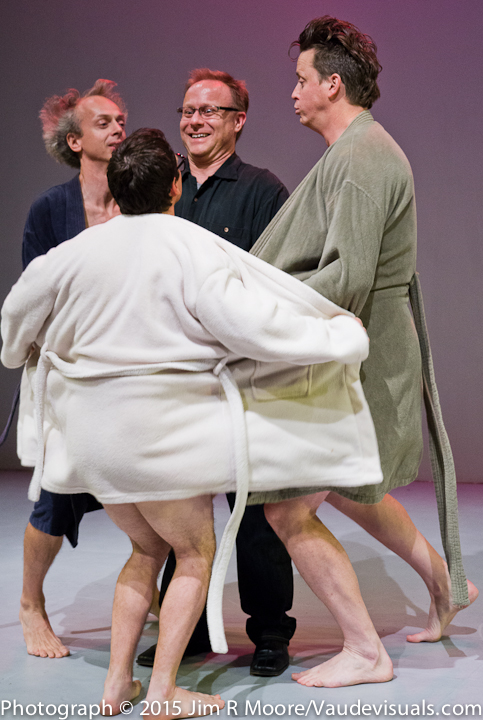 Innocent audience member Jay Katz gets caught in the middle of this ‘risque’ trio. 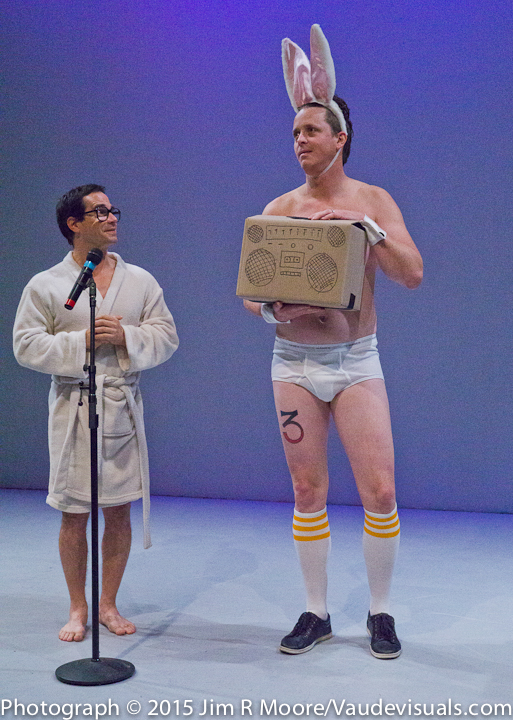 The evening’s finale was a wild man Matt Morgan performing in his underwear and getting the audience involved in his beer drinking escapade.