What a great night at the theater! The Bindlestiff Open Stage was such a blast. Such a variety of performers…

Here are photographs from the Open Stage Revue. 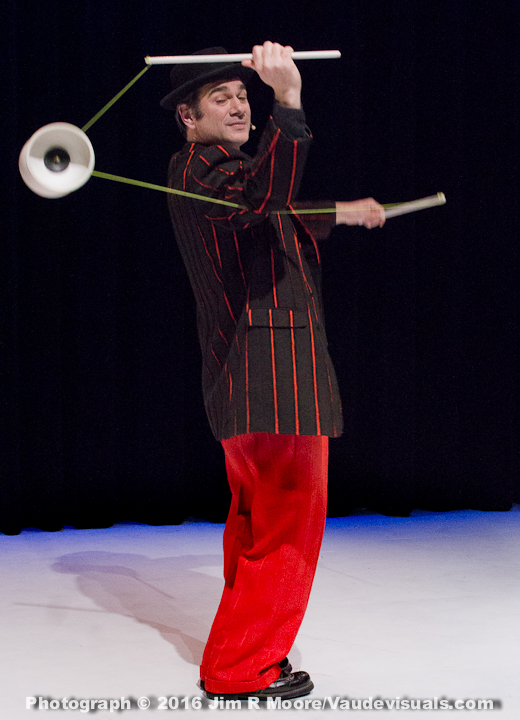 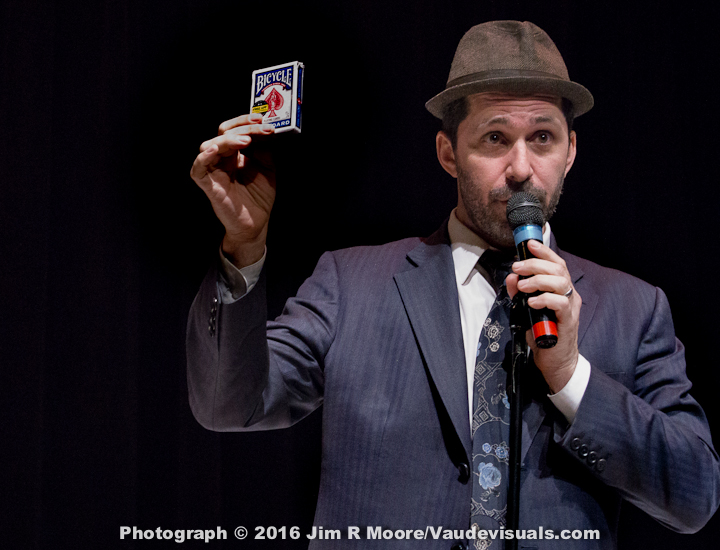 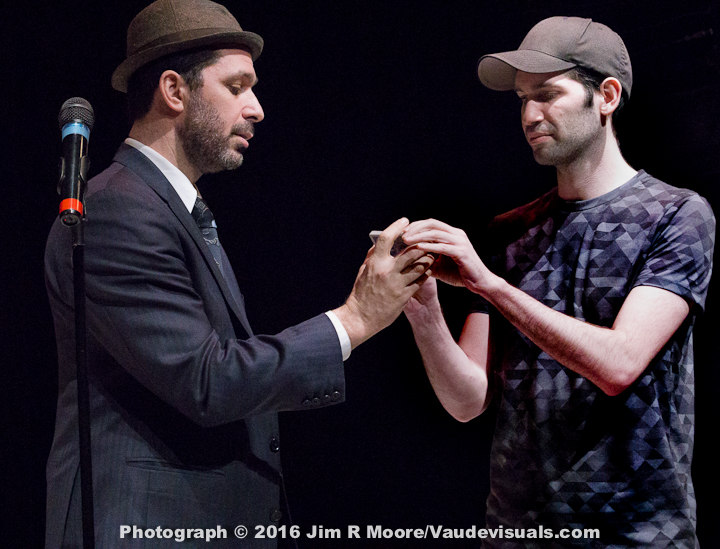 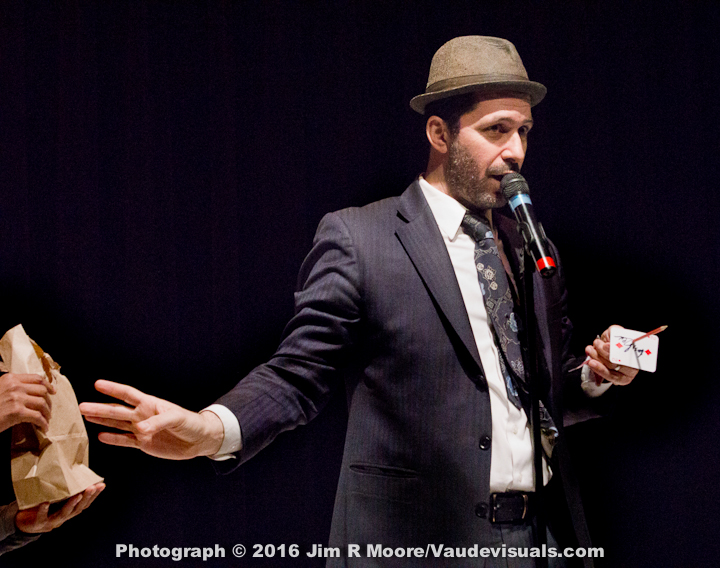 After putting the two signed cards into the deck and placing it in the paper bag he spears the bag and pierced the two cards. 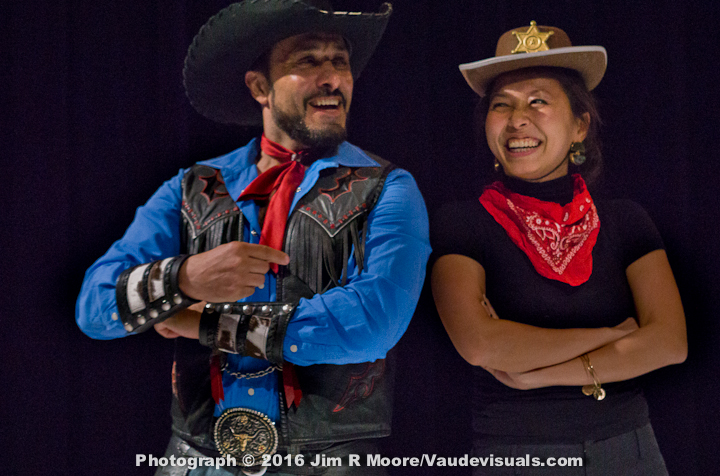 A.J. Silver enlisted the help from an audience member to perform his whip cracking act. 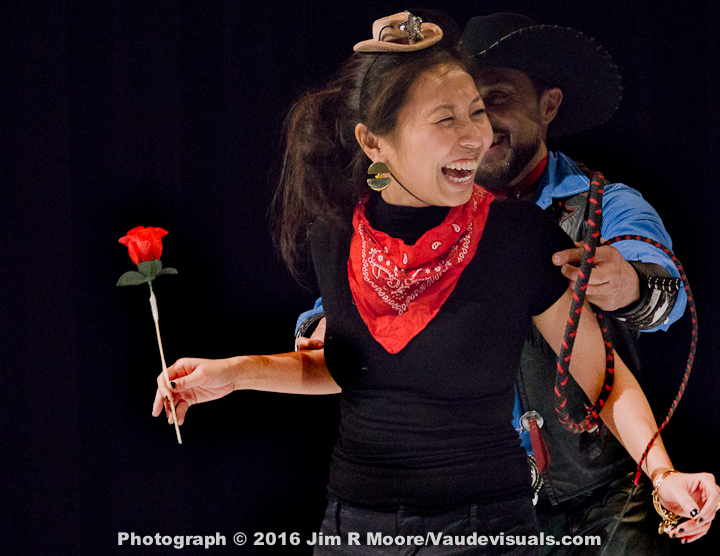 With whip in hand, he poses the hysterical audience member holding the rose. 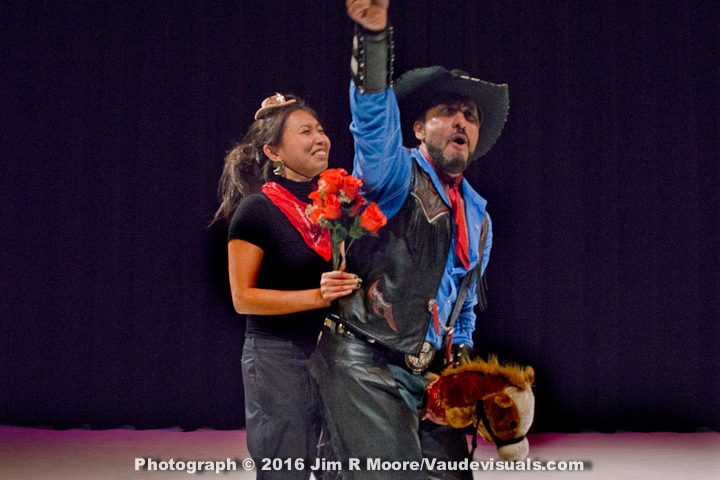 On his lovely little horse, he and the assistant ride off into the sunset. 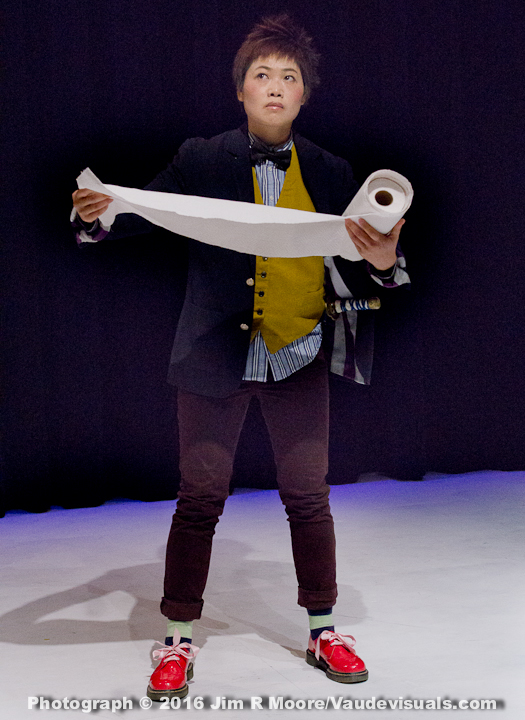 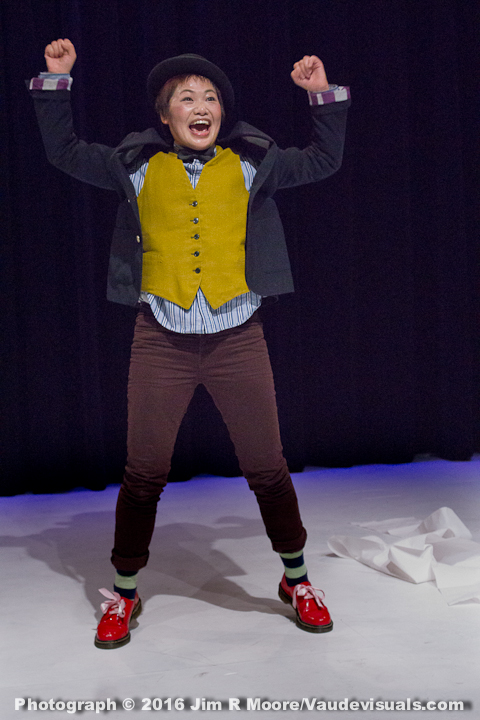 Full of energy and charm Mariko finished her piece. 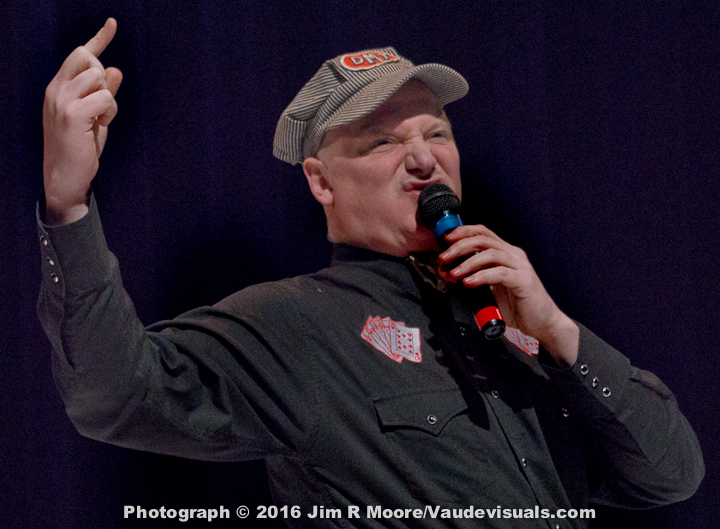 Zero Boy performed with a table full of hats that he donned with different characters. 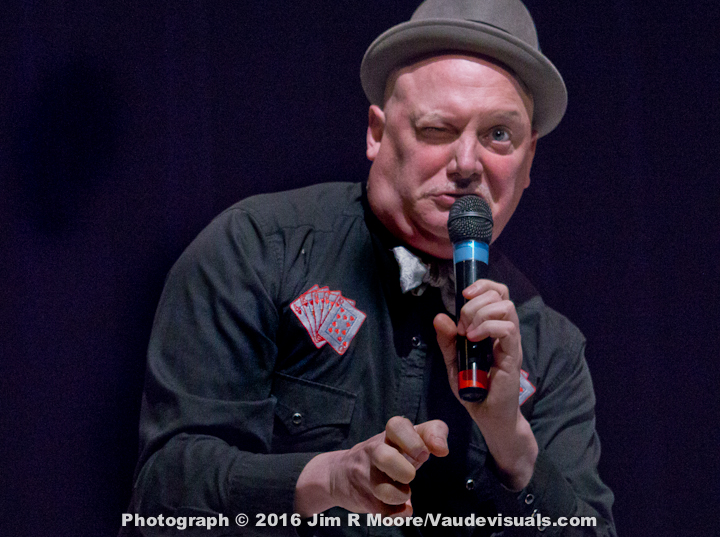 Zero Boy tells the story with his vocal wizardry and mimetic talents. 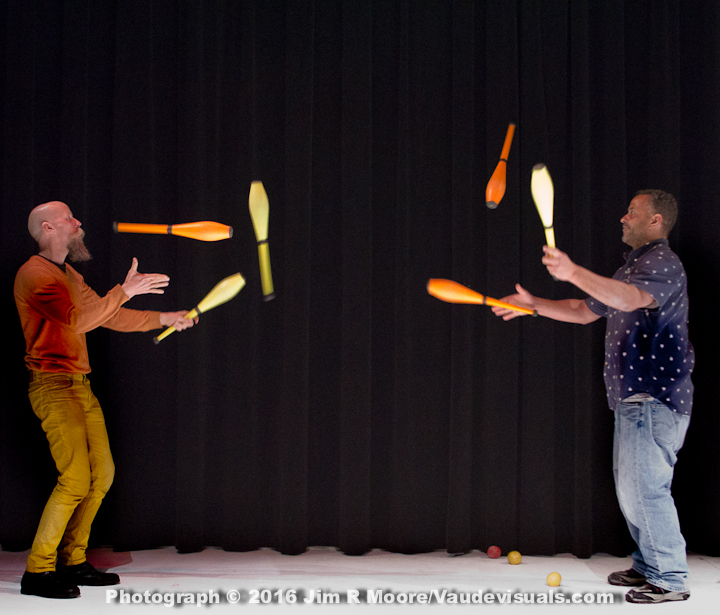 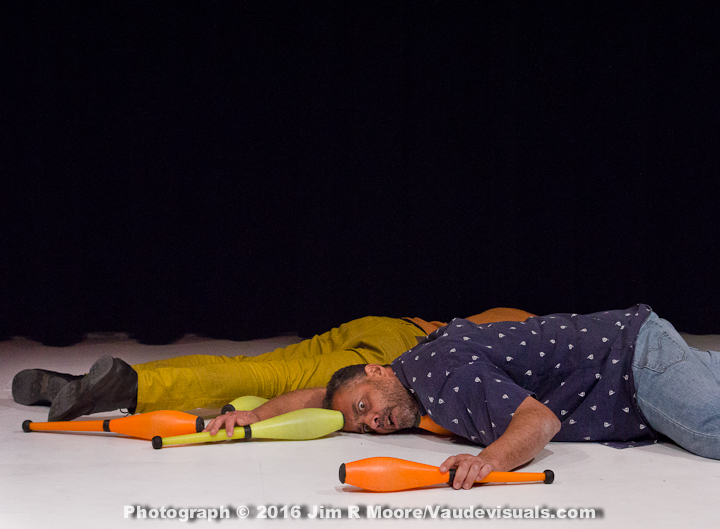 After completing their act the Dropsy Twins drop to the floor. 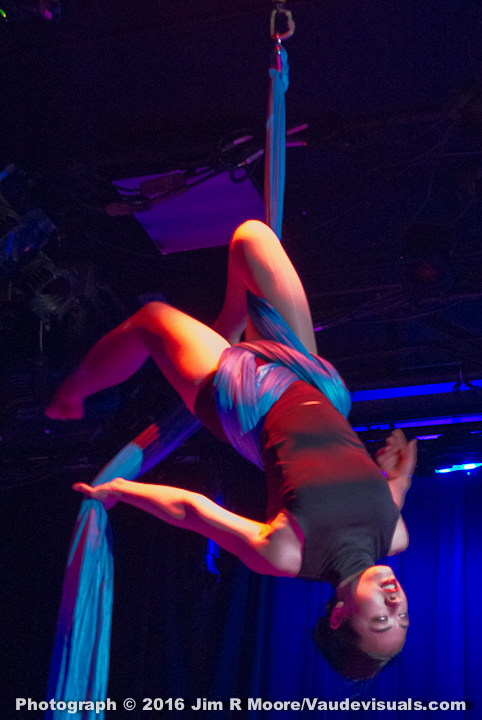 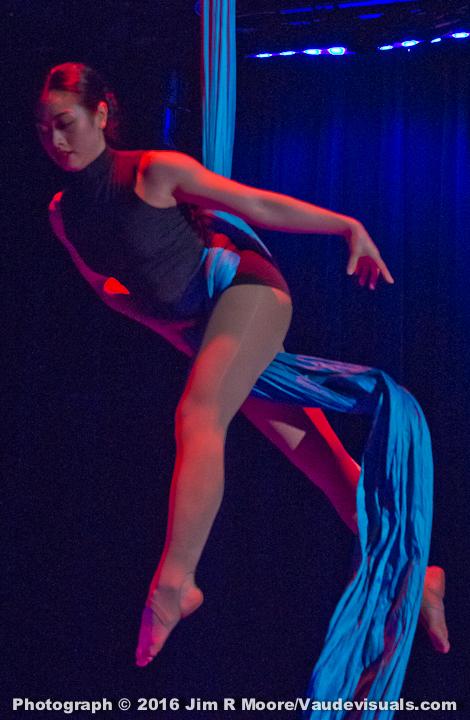 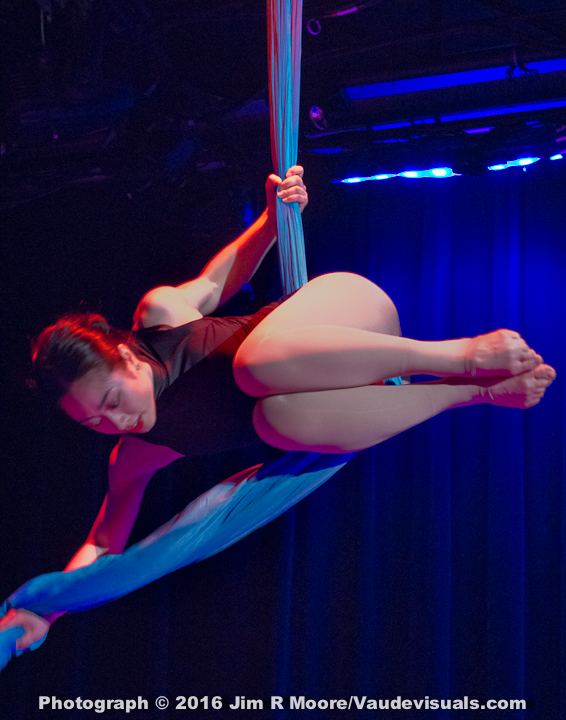 Poise and finesse were two admirable qualities of Diana Lin. 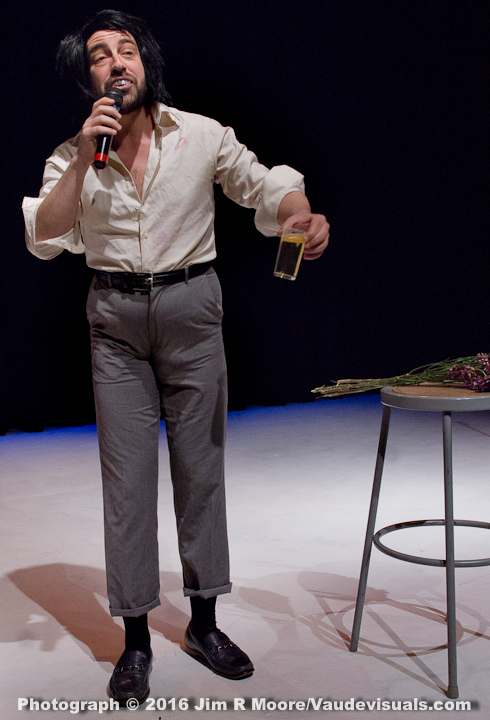 Wilfredo (Matt Roper) was so outlandishly hysterical in his costume and character the audience loved him. 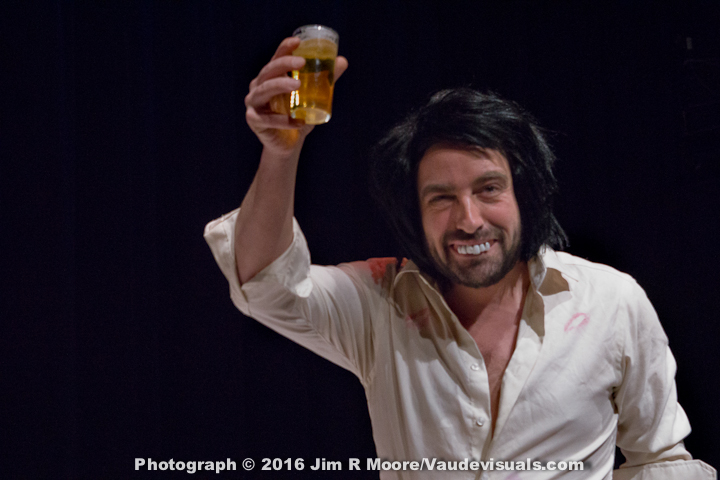 Wilfredo toast the audience with his whiskey. 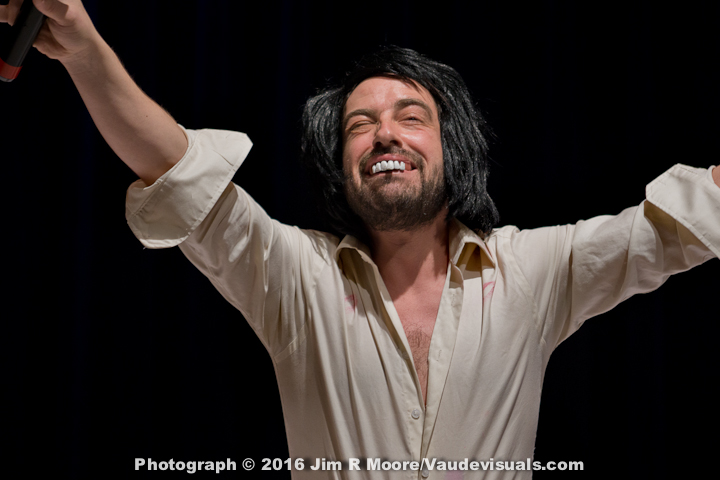 Matt Roper won the audience over with his Wilfredo character. 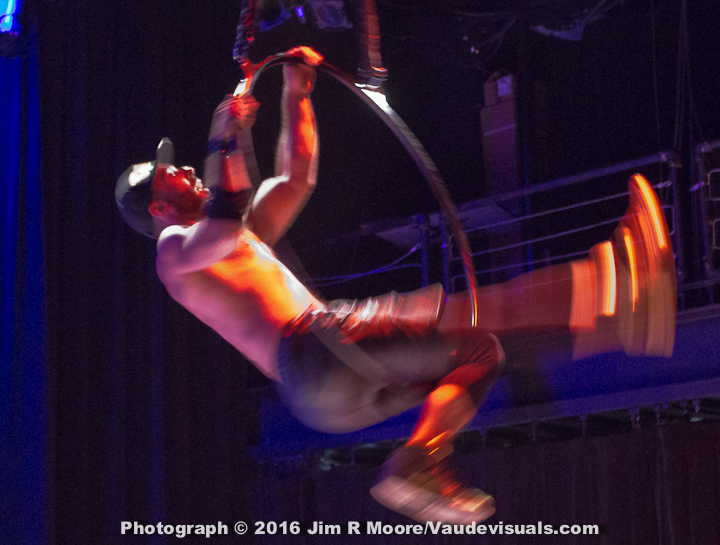 Tyler Shaquire performed with such speed it was difficult to photograph his amazing aerial talent. 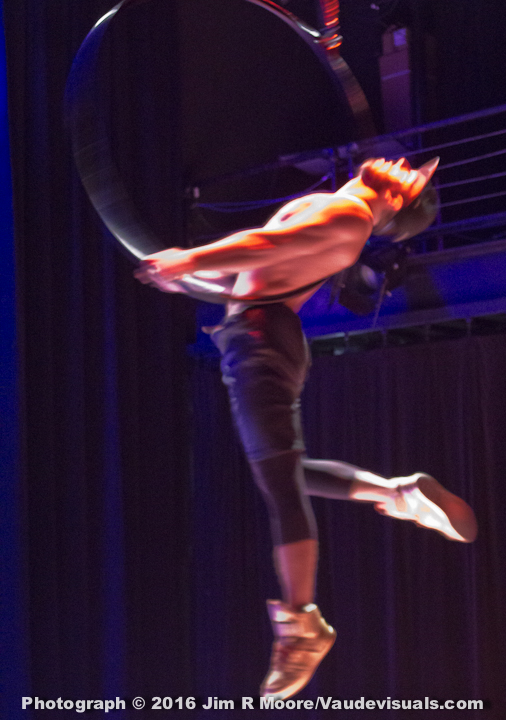 Precision and muscularity were his calling card. 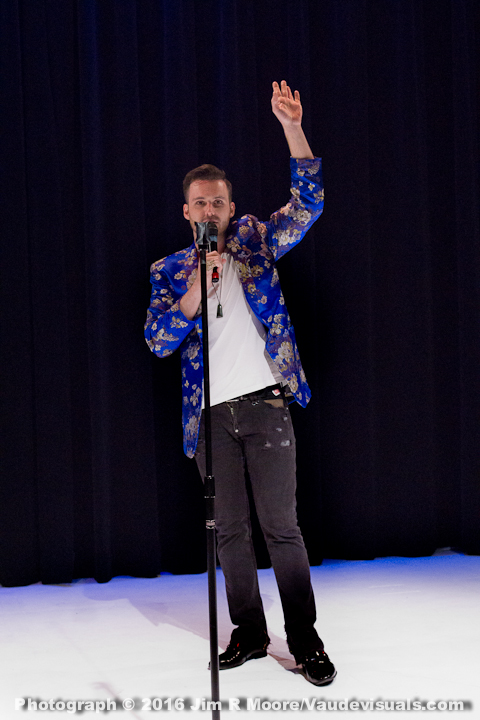 Timothy Pratt (Pip) performed some wonderful magic for the audience. 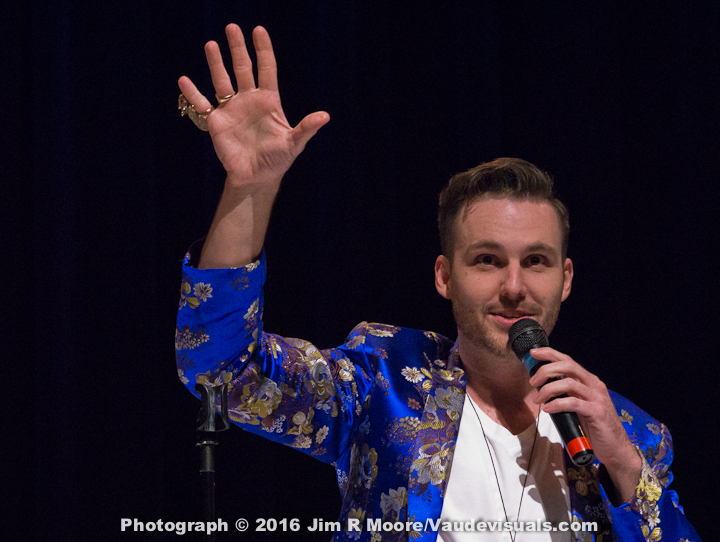 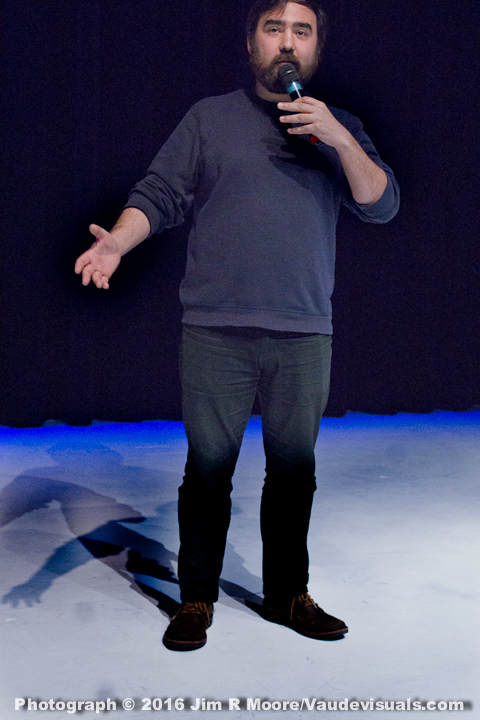 Albert Kircher performed a comedy routine based on his life experiences. 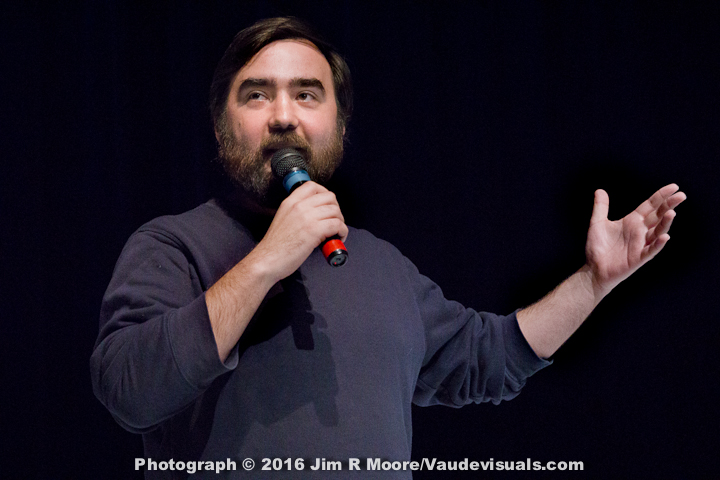 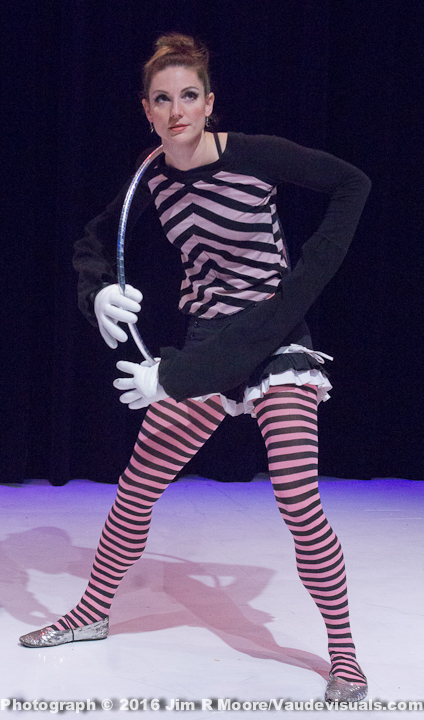 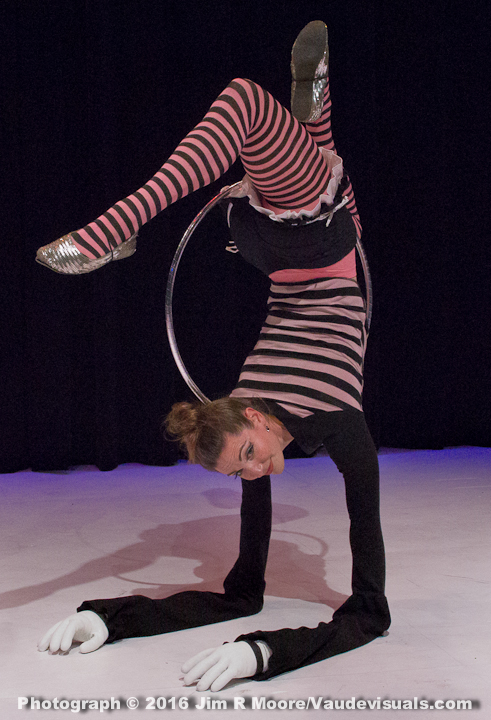 With her acrobatic skills and great sense of humor Kelsey reached into surreal territory. 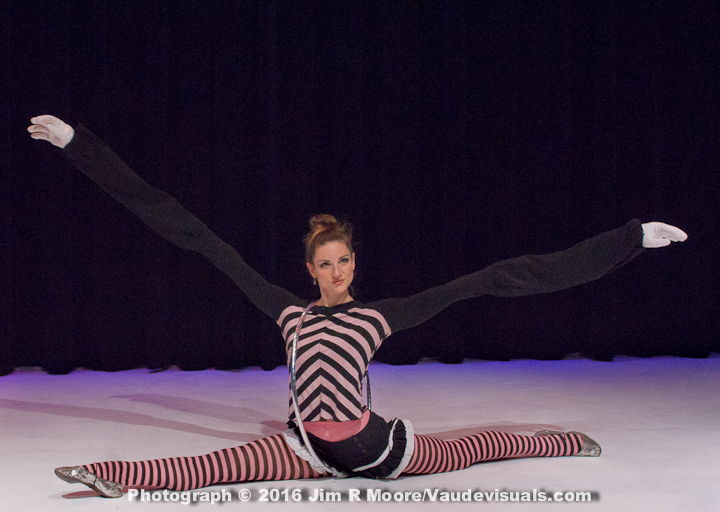 A split like you have never seen before performed by Kelsey Strauch. 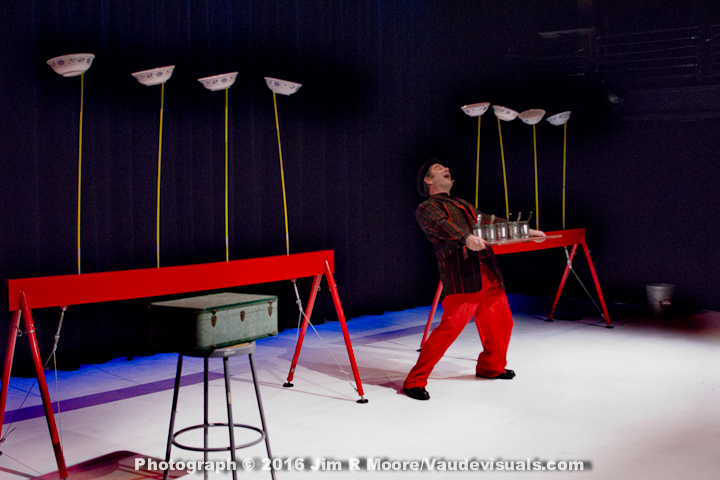 MC and Bindlestiff main man finished off a great night with spinning eight bowls and catching all the silverware. Yikes!

Every FIRST MONDAY of the month you can witness this fun night of Variety at Dixon Place.