Another great night of Variety arts at Dixon Place! We had such a wonderful time. The evening’s performances included many magicians and jugglers. Here are the photographs and a few videos from the event! Come next month and enjoy NY’s best show for variety arts. 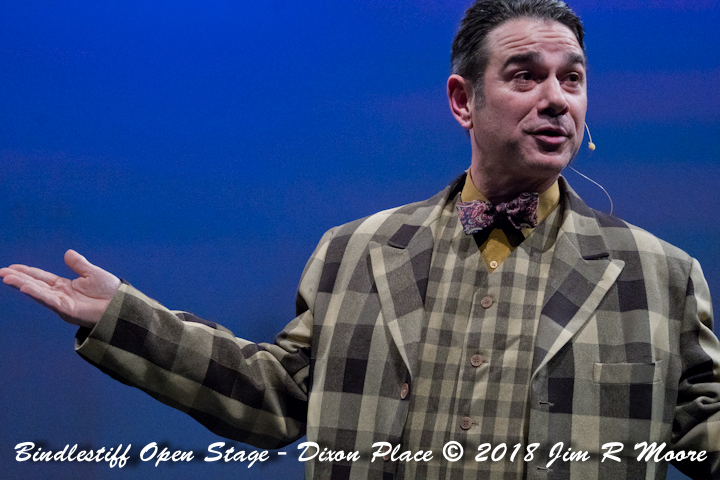 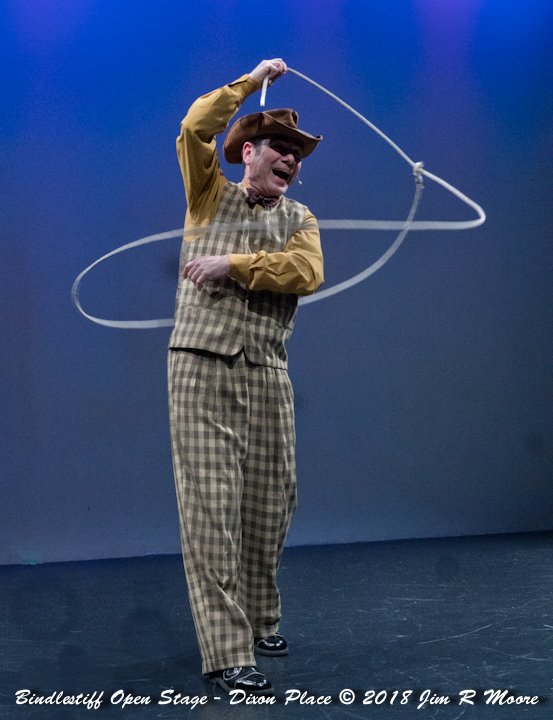 Keith opened the show will a wonderful lasso act. (with Cowboy hat!) 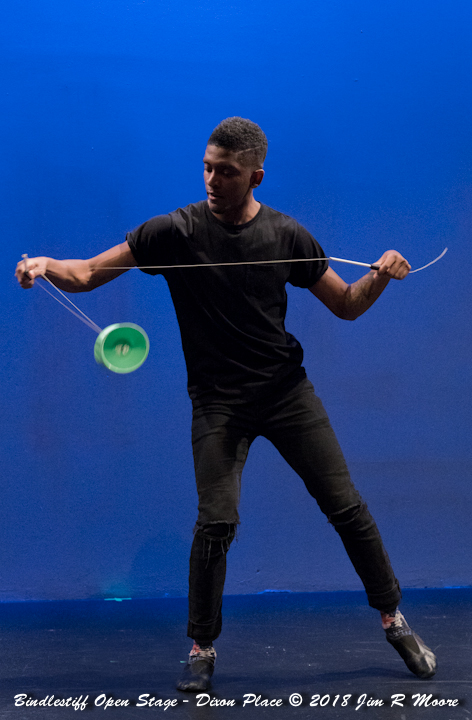 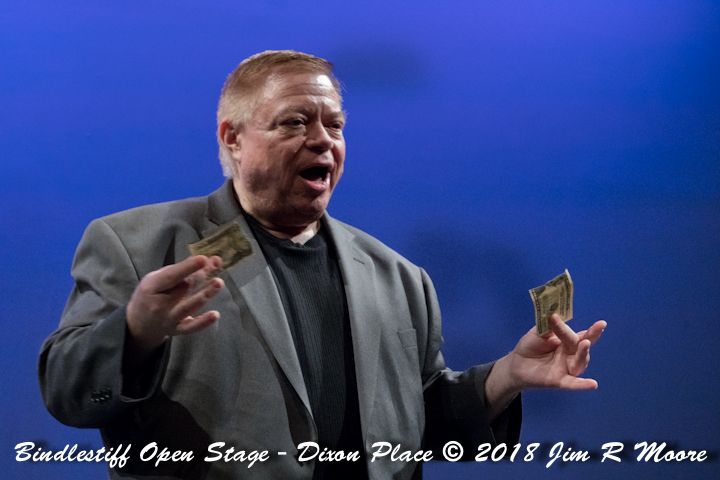 Torkova took the stage and a few very magical things including restoring a $20 into 2-$10’s. 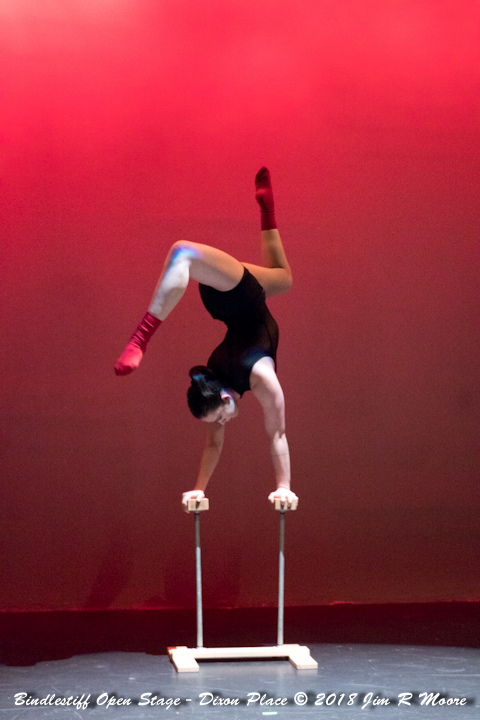 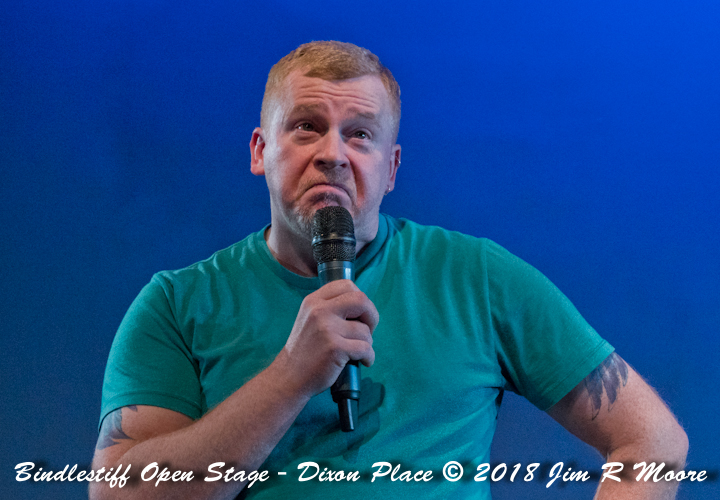 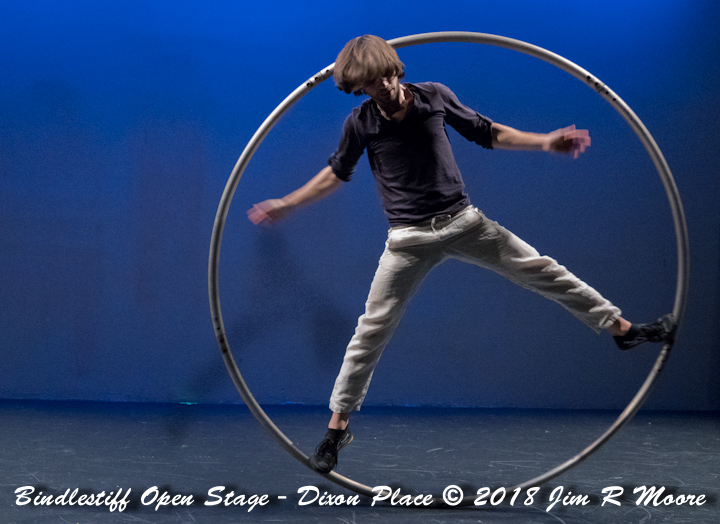 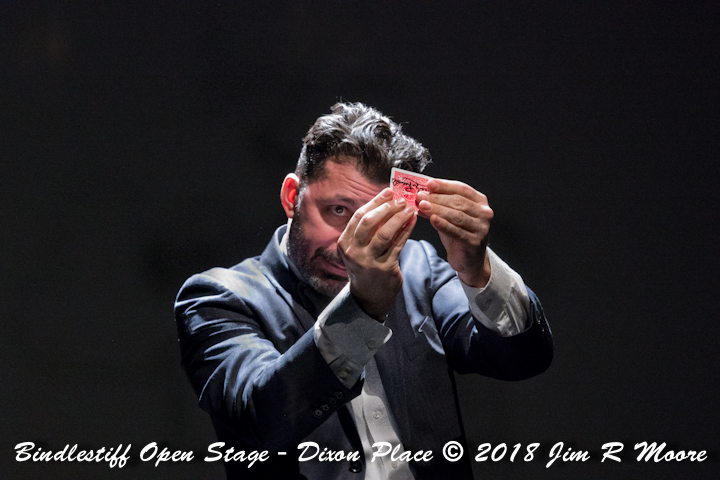 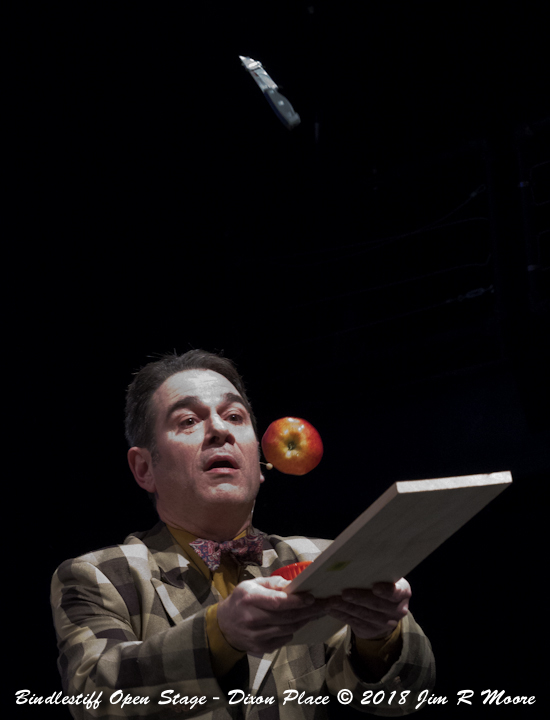 Host Keith Nelson performed a stunt where he caught an apple with a fork in it on a board.

Celebrated juggling author/teach Hovey Burgess made an appearance in a bear costume and did some foot juggling with assistant Miss Lixx. 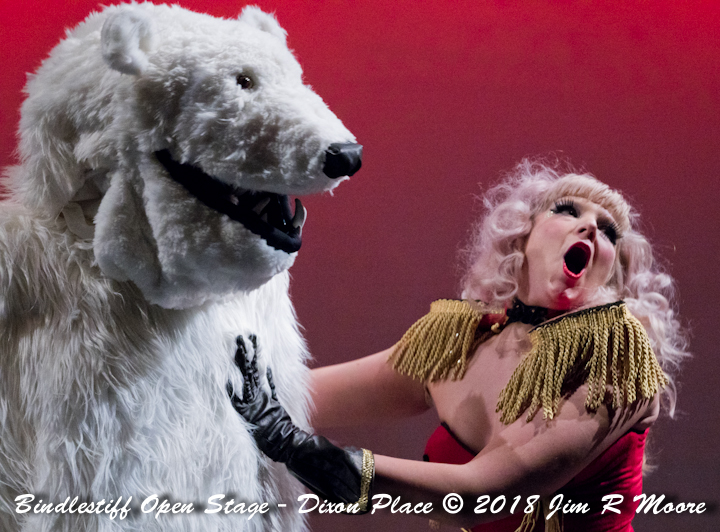 Before Hovey removed his costume Miss Lixx fondled his fur. 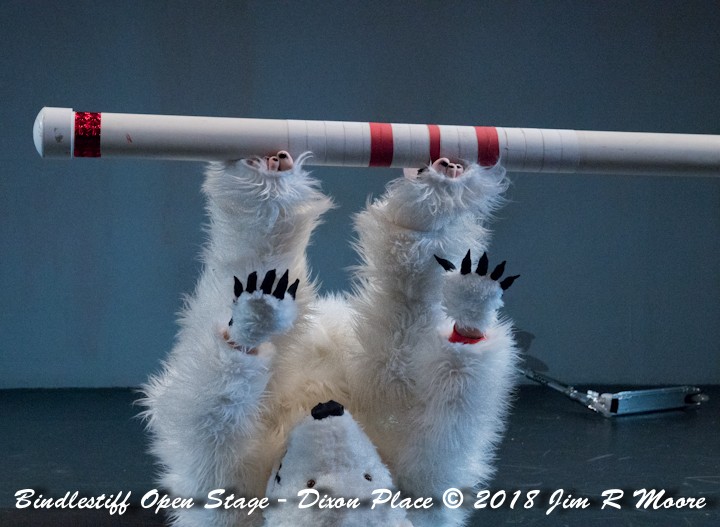 Hovey Burgess performing a ‘foot juggling’ routine while in a bear costume. 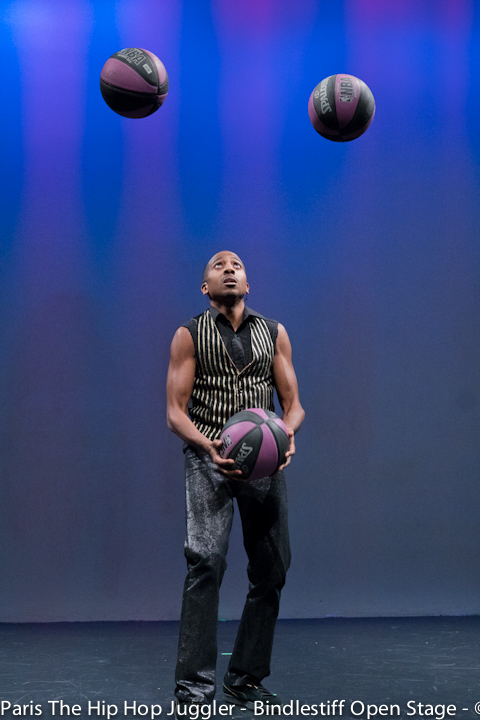 Paris ‘the hip-hop juggler’ did nice a routine juggling basketballs. 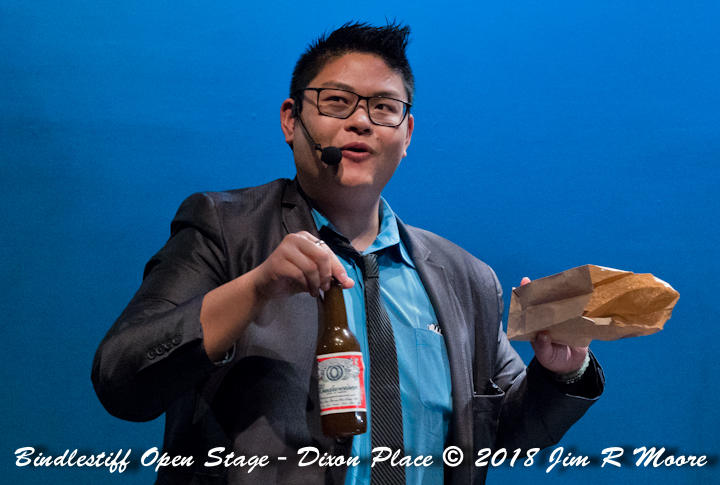 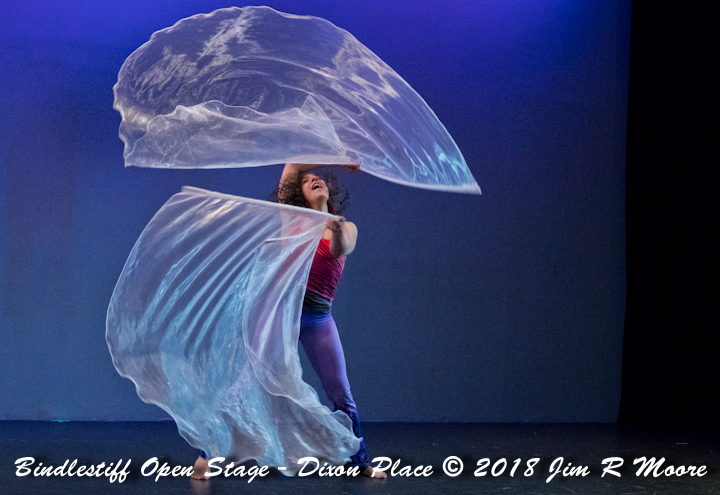 Paris – The Hip-Hop Juggler uses the basketball as his juggling prop. Awesome!