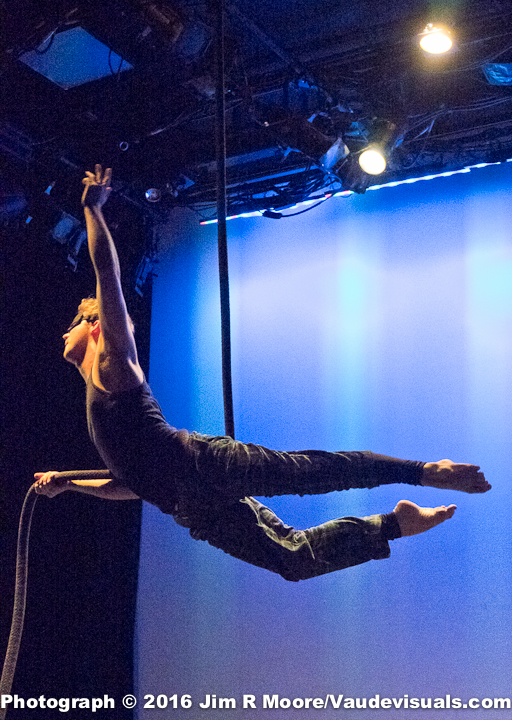 The opening act (after Keith’s Chinese Yoyo act) was Maks Turner on aerial. 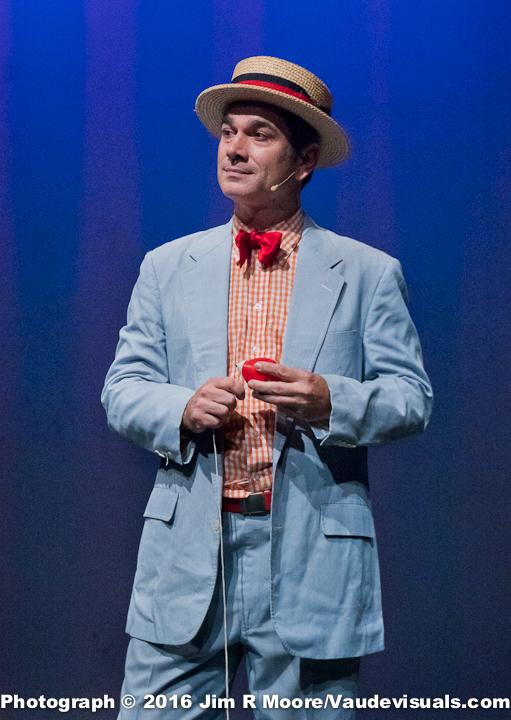 Host Keith Nelson warms up the audience with his Yoyo ‘wind’. 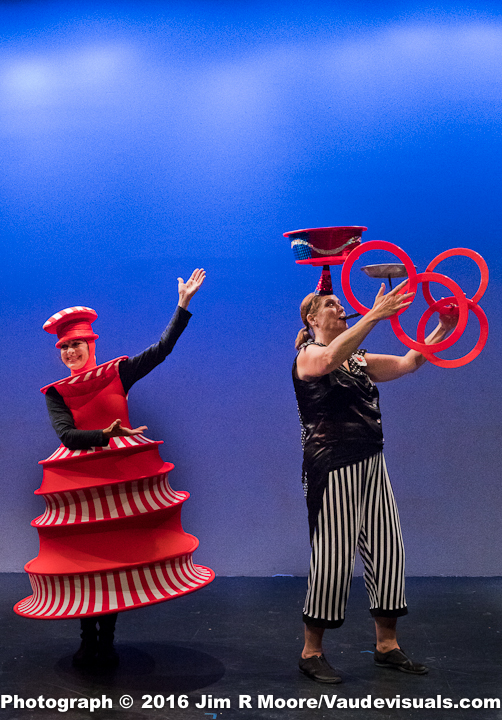 Therese Schorn salutes Liz Bolick who juggles and balances everything. 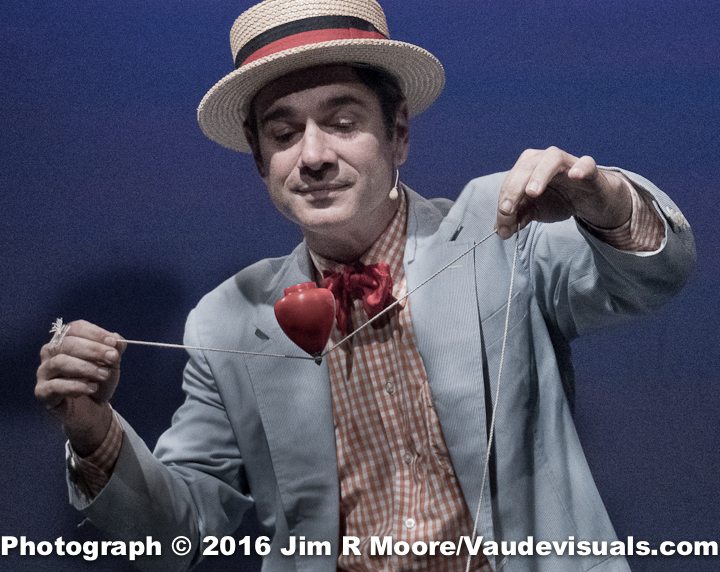 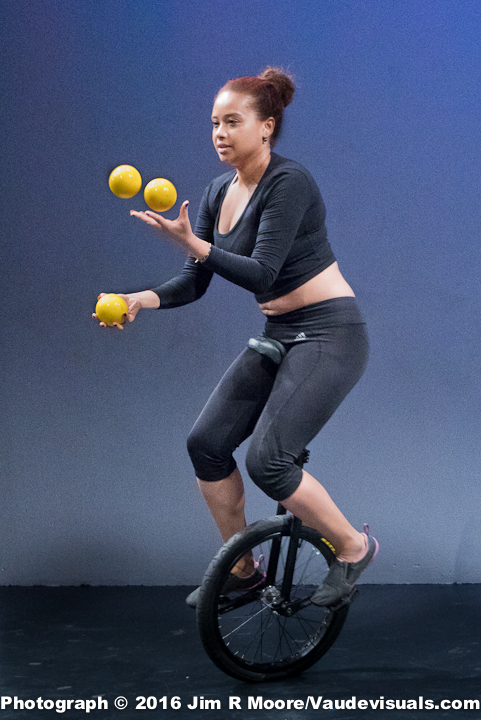 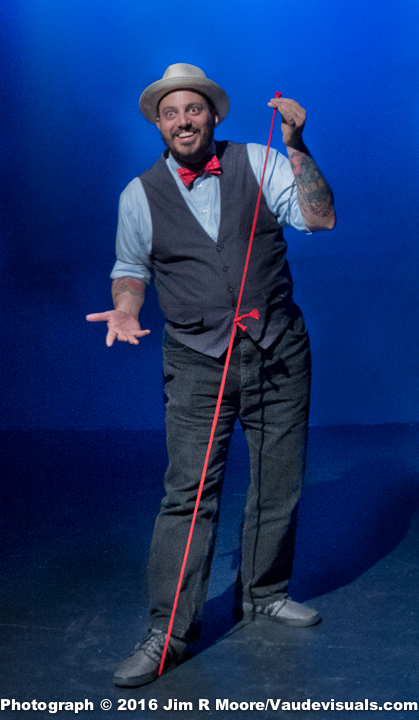 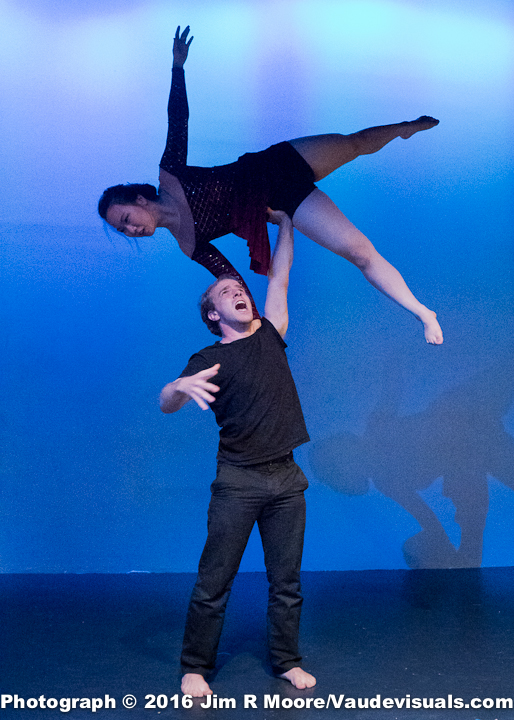 Michael Goldman and Lauren Elizabeth do some beautiful acrobatics. 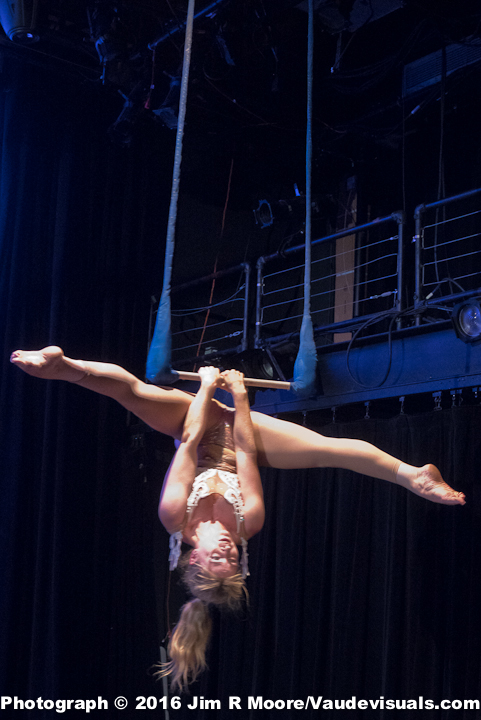 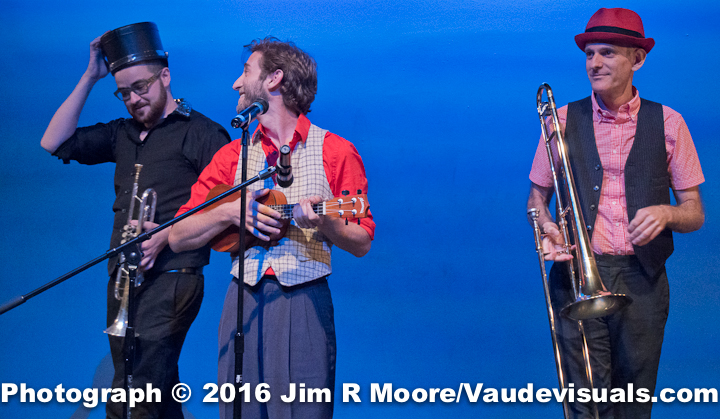 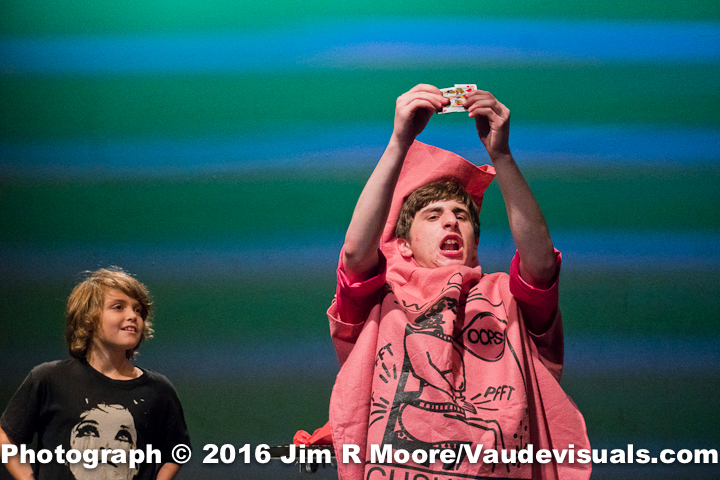 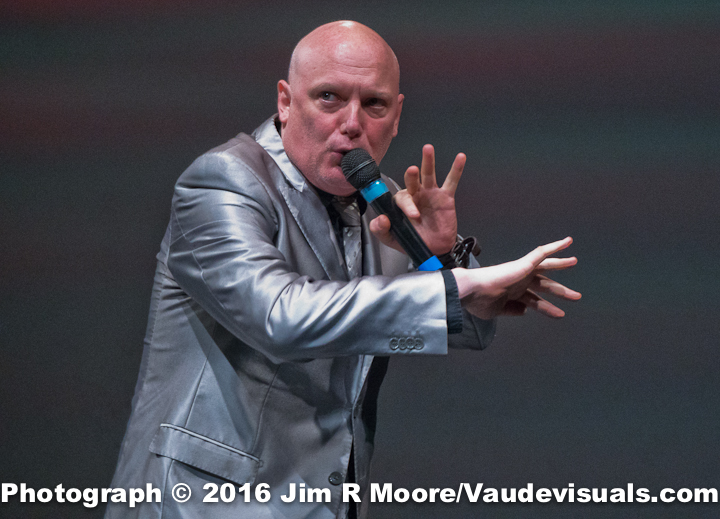 Zero Boy captures the audience’s imagination with his oral acrobatics and mimetic storytelling.

Come and visit The Bindlestiff Open Stage Variety Revue the FIRST MONDAY in OCTOBER when we are back at Dixon Place!