On this special The Bindlestiff Open Stage Variety Revue was hosted at the Mirror Tent at Lincoln Center on January 7th. It was an amazing lineup of great acts. I am posting the work of photographer Maike Schulz who has specialized in shooting circus worldwide for many years. Her work is stunning! 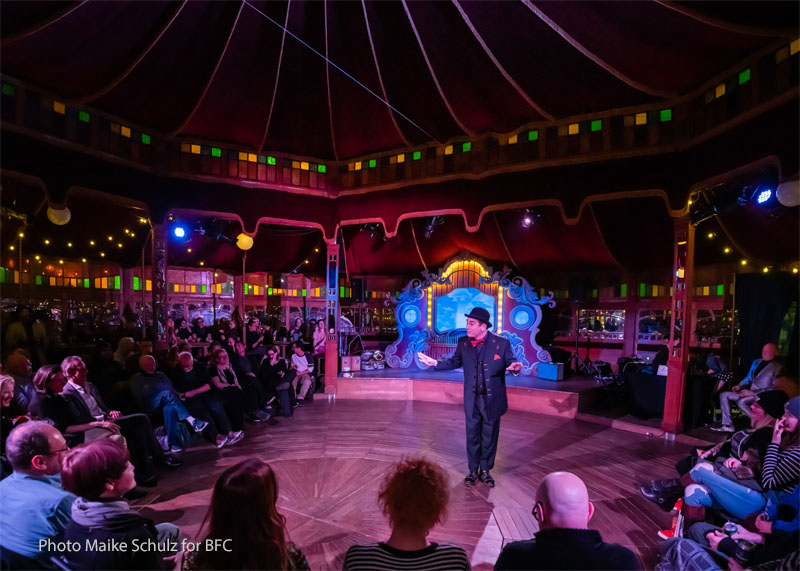 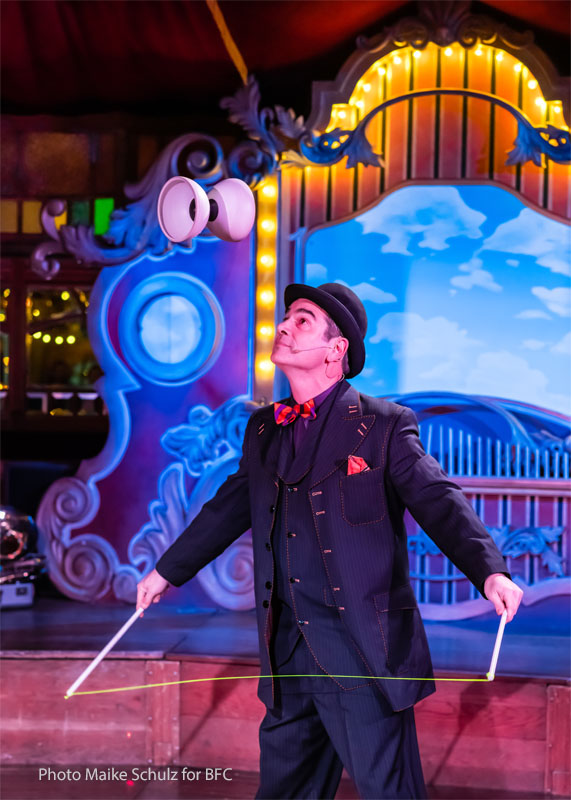 Opening the show with his ‘Chinese YoYo’ act was Keith Nelson. 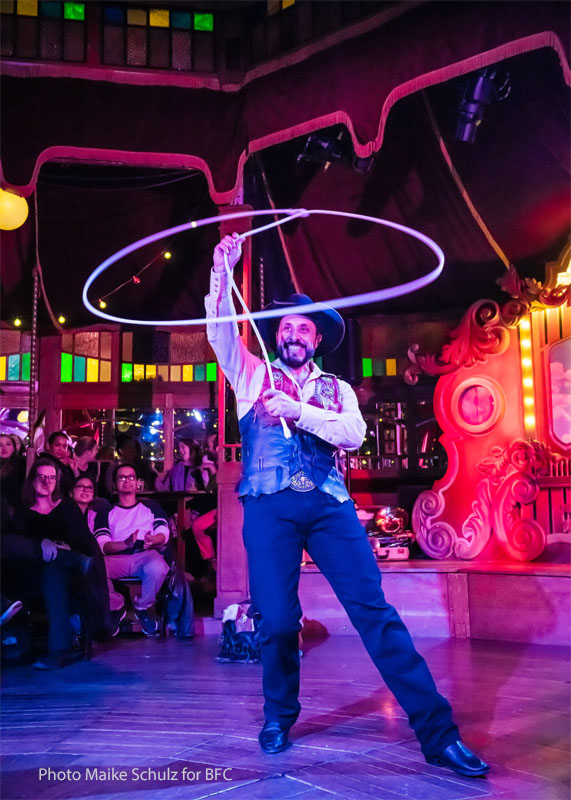 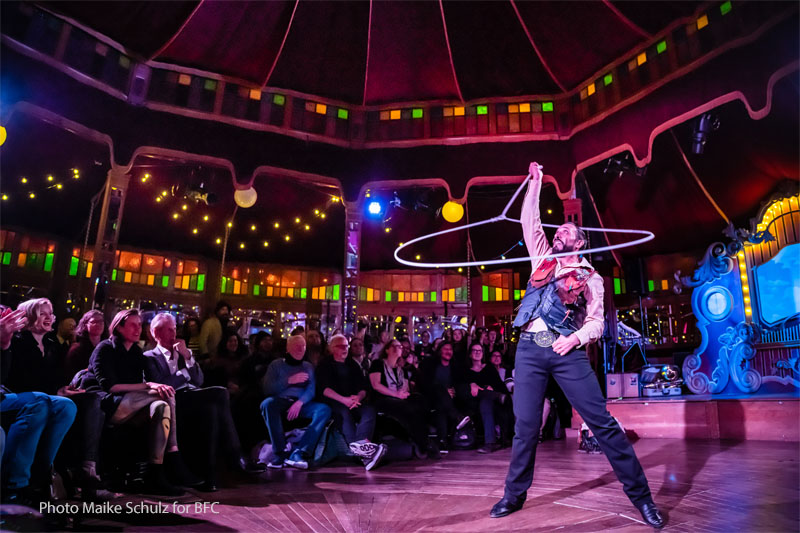 One of my favorite acts is A.J.Silver who performs a great lasso and whip cracking act. 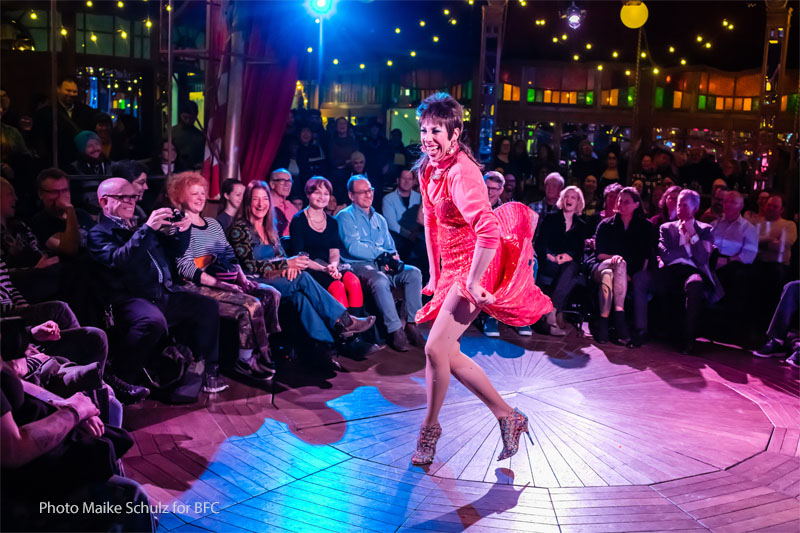 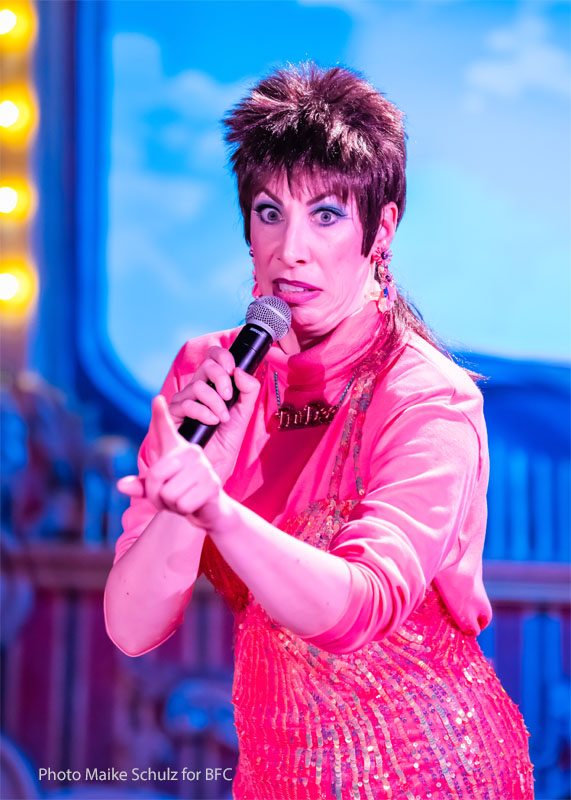 TruDe was next to shake up the audience with her hysterical comedy dancing and cavorting. 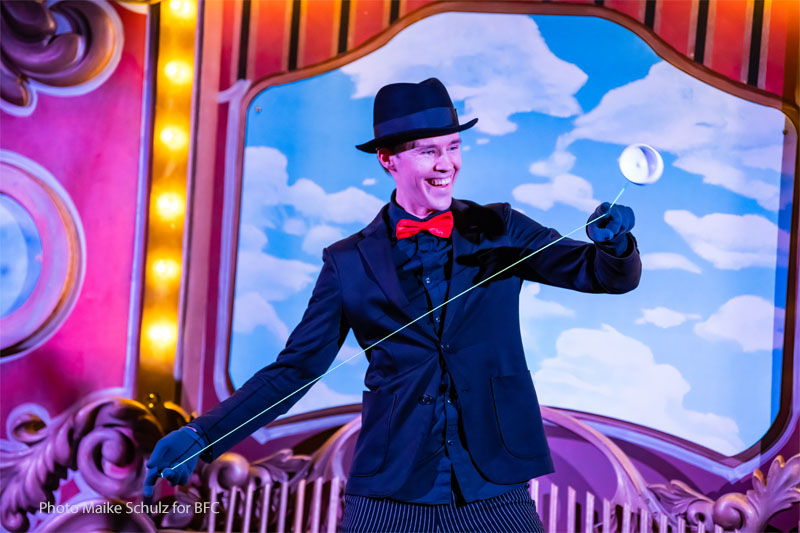 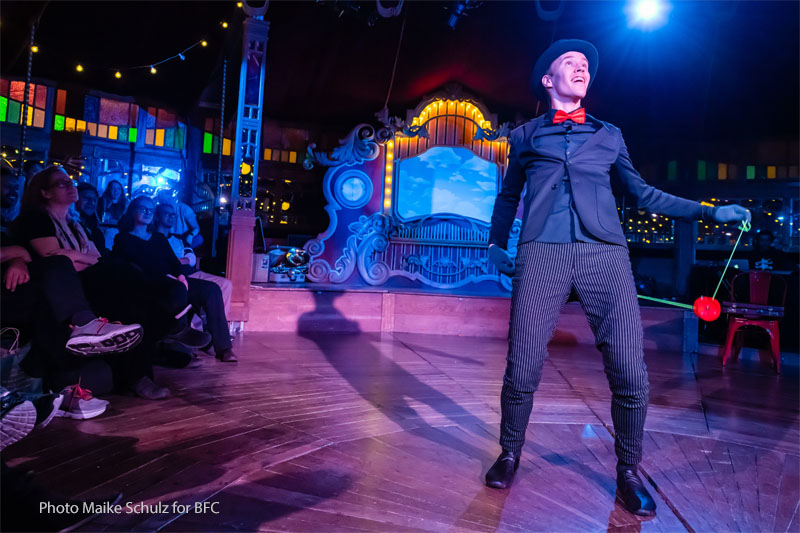 Yoyo master Justin Weber does the most amazing moves with his Yoyo and Diablo. 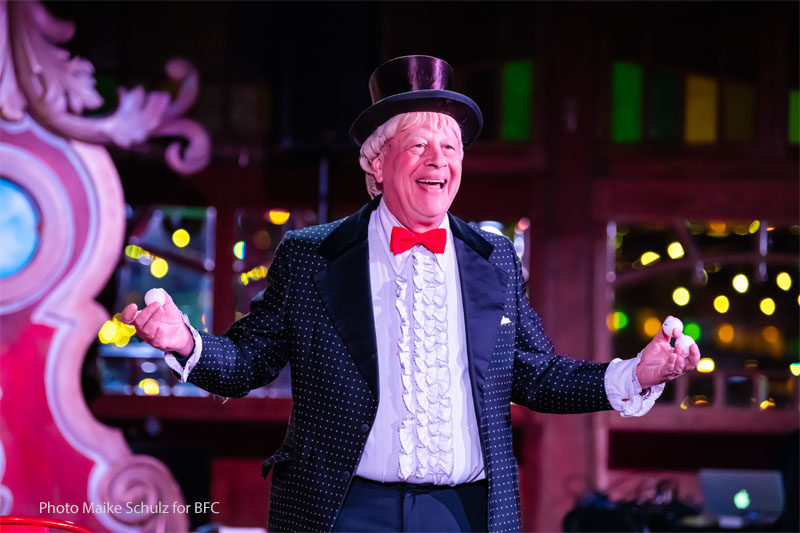 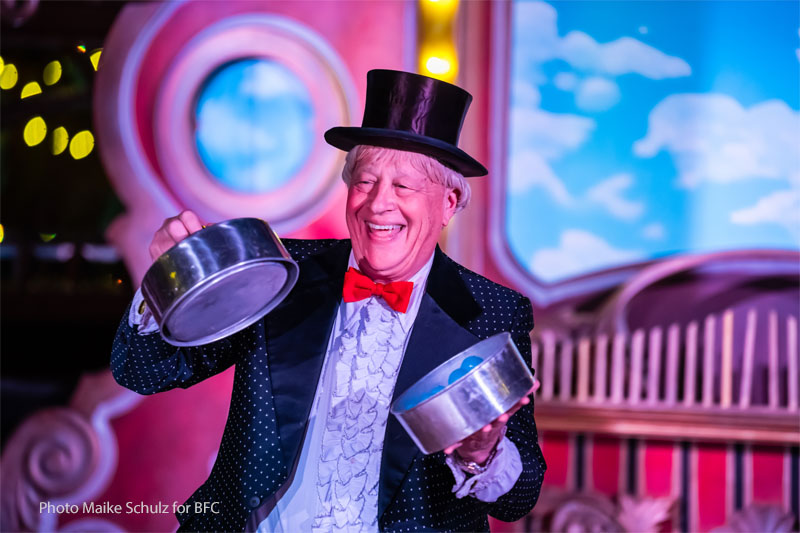 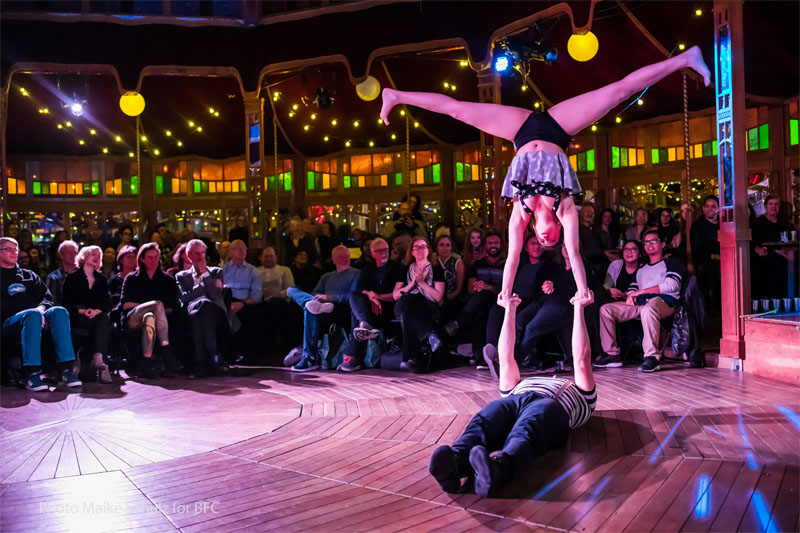 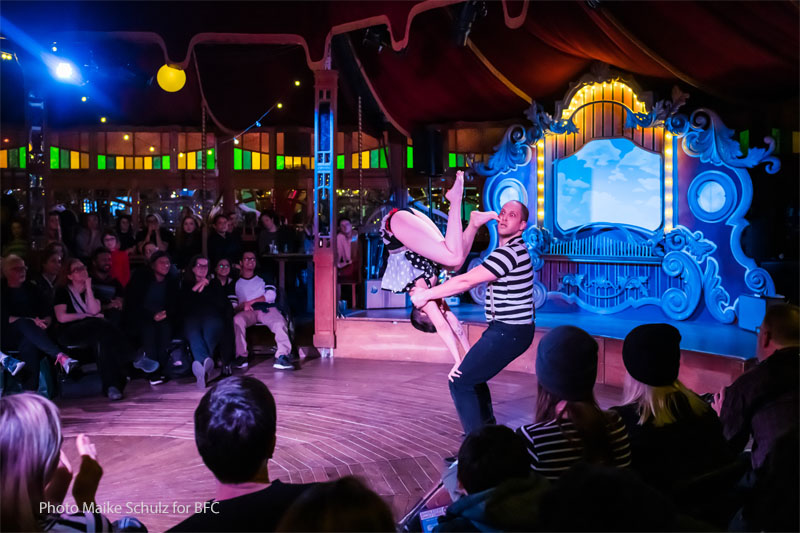 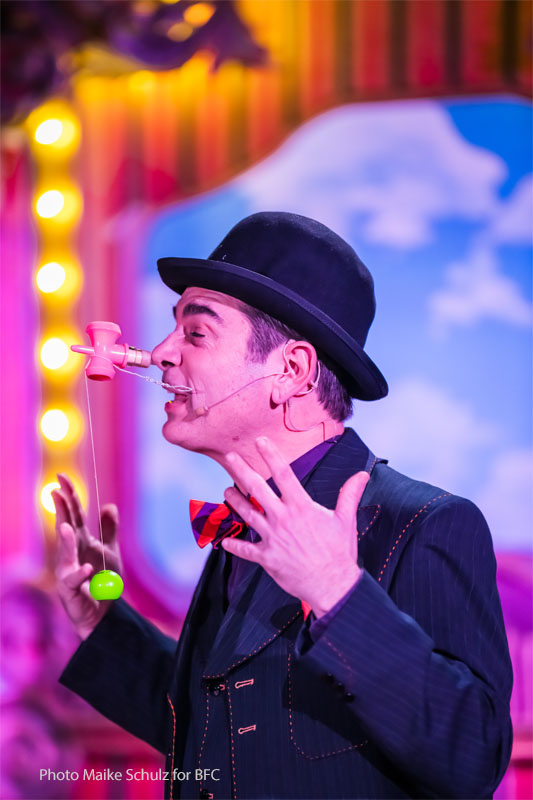 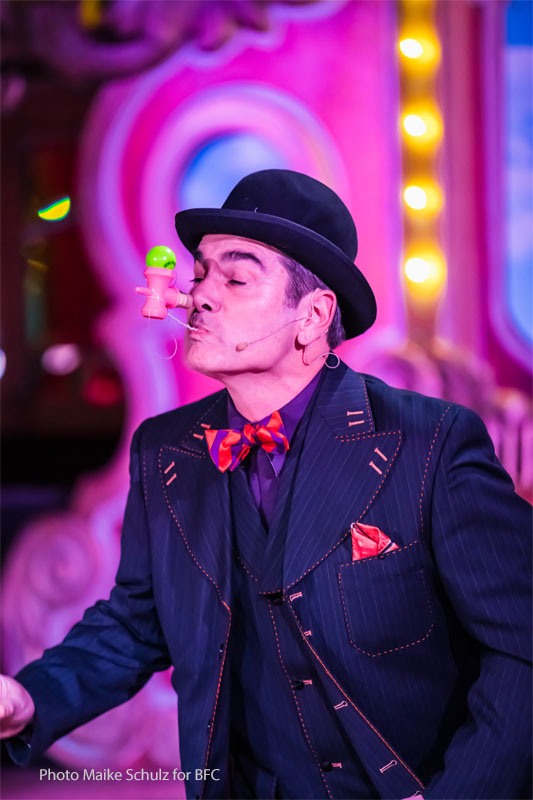 Keith performs many ‘sideshow’ stunts and this Kendama Blockhead is one of them. 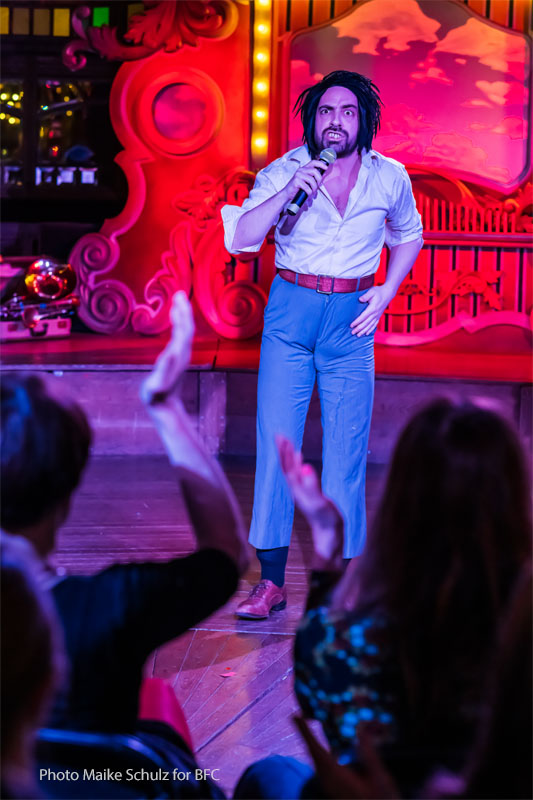 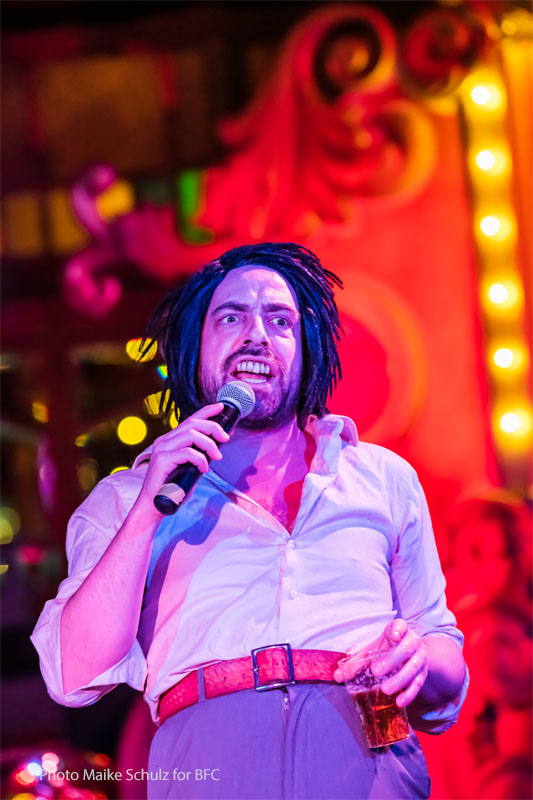 After intermission the suave and handsome Wilfredo took the stage to entertain. 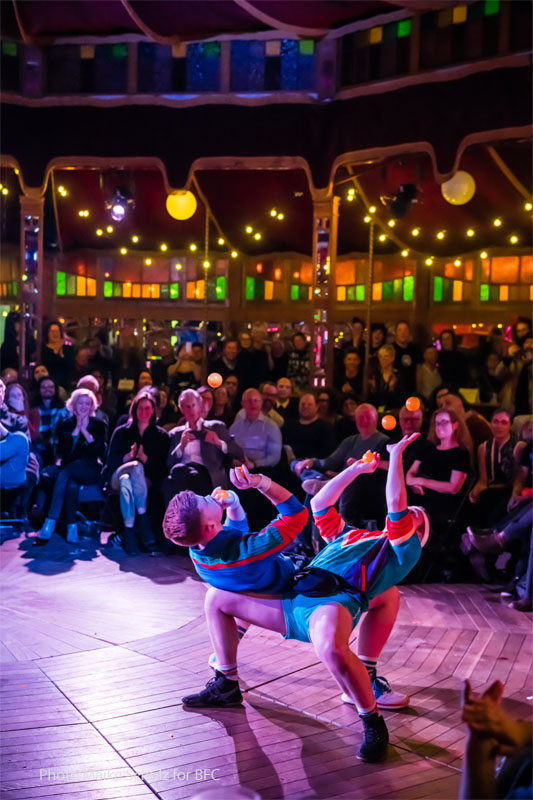 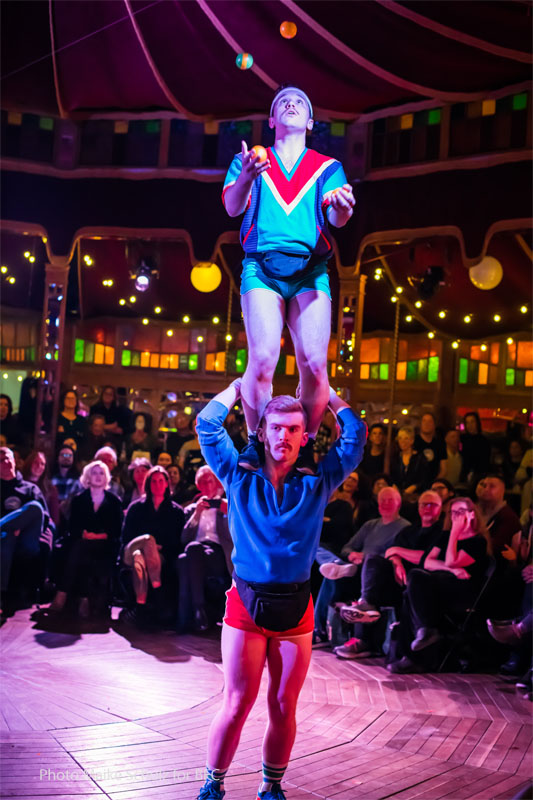 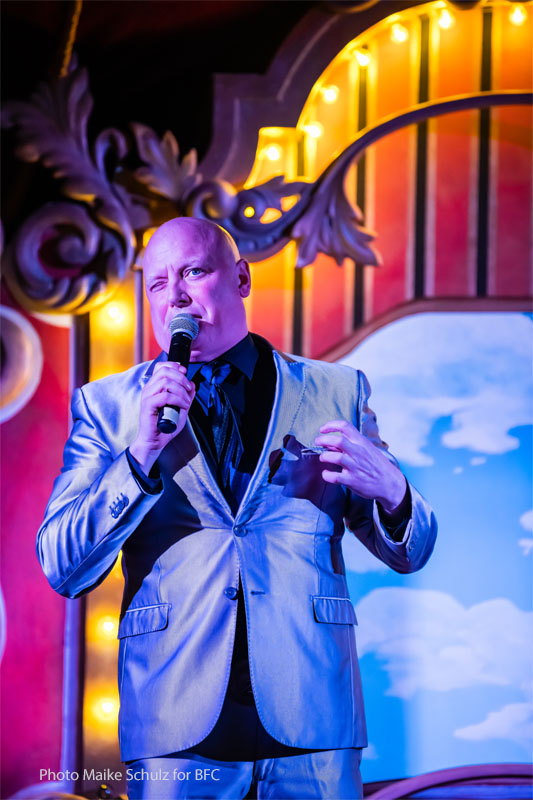 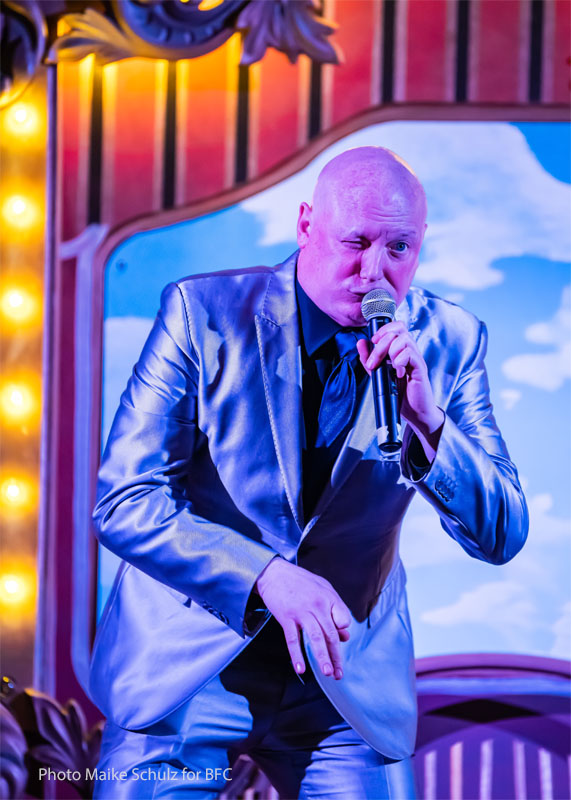 Zero Boy added his own brand of ‘audio gymnastics’ to the evening. 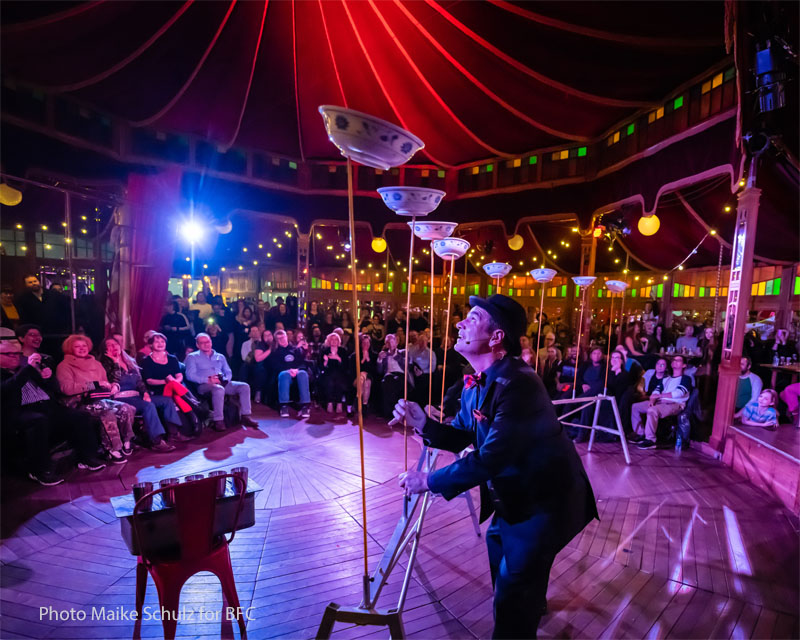 The final act for the night was the traditional vaudeville 8 plate spin by Keith Nelson.

You can see more of Maike’s wonderful photography at her website or in the upcoming Limited Edition Rob Torres Tribute book which you can check out here.

The Bindlestiff Open Stage Variety Revue happens every first MONDAY of the month at Dixon Place!