What a wonderful night at the Circus…Big Apple Circus

This year’s new show titled Luminocity is a great success. Selling out to crowds of appreciative audiences all season.

You can still see the show during their upcoming summer season when they will be in New Jersey and Queens, NY later this year.

Here are some photographic highlights from the show! 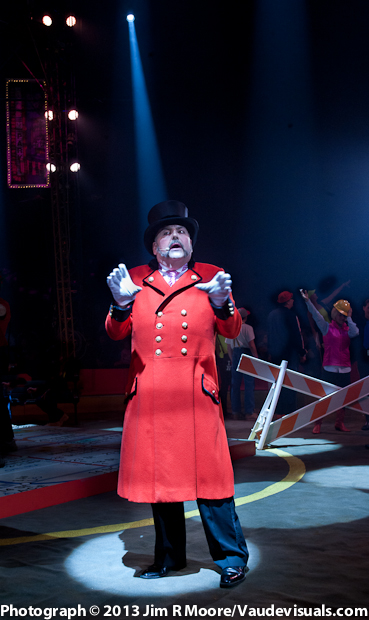 The Ringmaster and guide thru the streets of New York is the enchanting John Kennedy Kane. 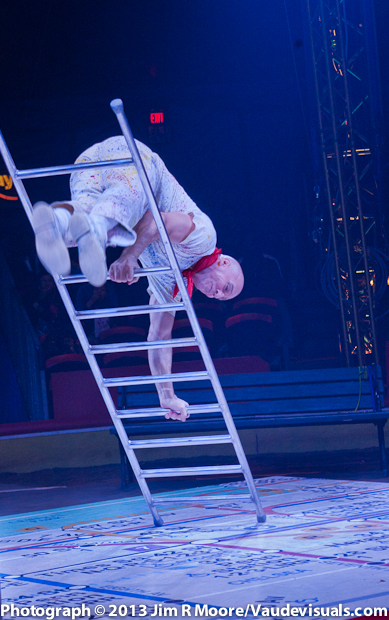 Daniel Cyr performs on the ‘free ladder’. One of the founding members of Cirque Eloise from Canada. 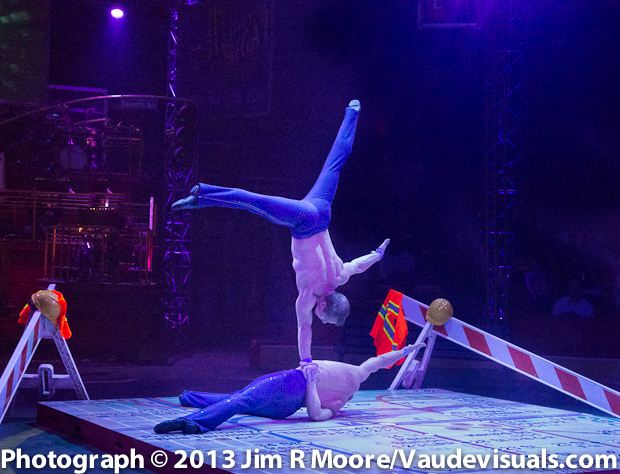 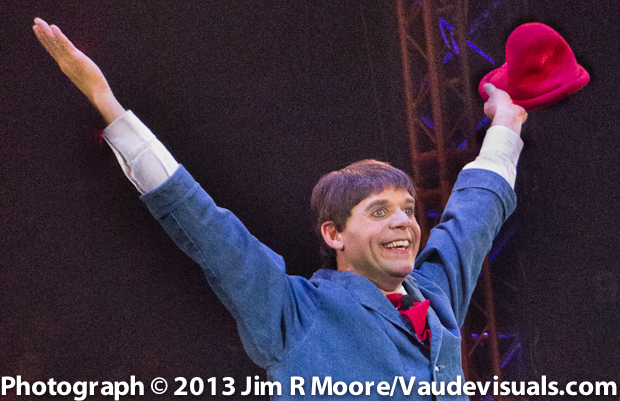 Worldwide traveling clown Rob Torres is back at the Big Apple Circus for another season of ‘funny stuff’. 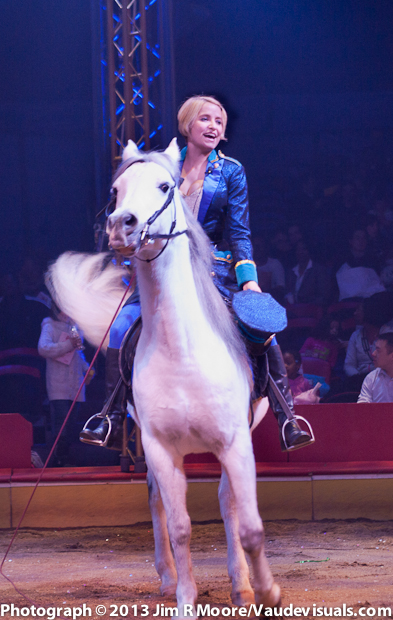 Jenny Vidbel brings her beautiful horses and dogs to the Big Apple Circus this year for a wonderful showing. 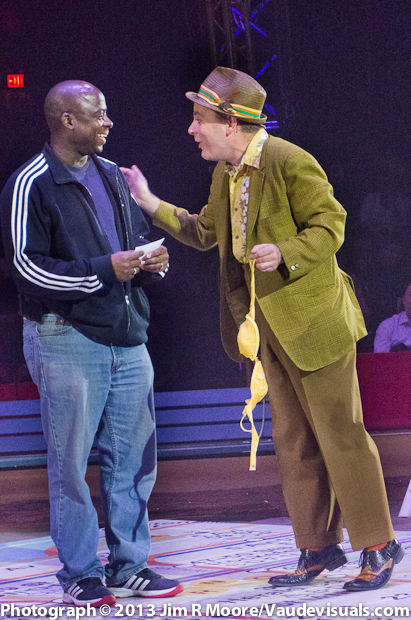 Pierre Ginet  fools around with an audience member as he ‘picks his pockets’ of the wallet, and his watch. 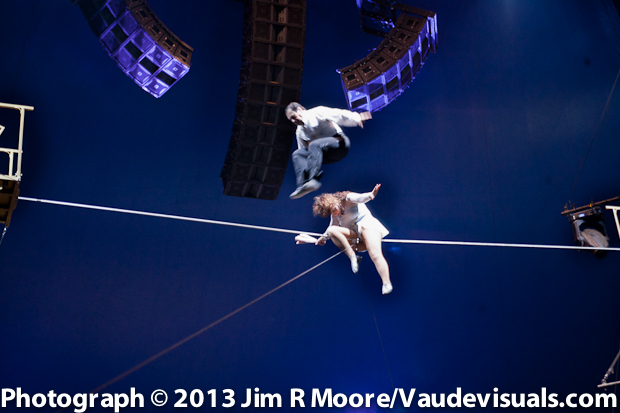 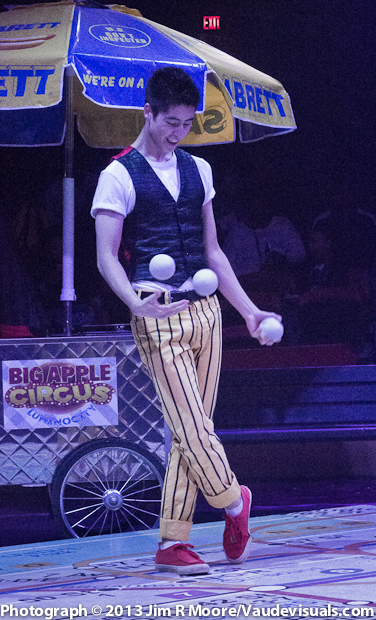 For more information on the Big Apple Circus and their upcoming schedule go here.

Not posted here are two other acts that were tremendous.

The Big Apple Circus Band was so delightful with Rob Slowik, conductor/trumphet.

The show was directed by Michael Barette

Vaudevisuals interview with performance group - ANIMALS - "The Baroness is the Future"