When my son Cody was a young child my wife and I took him to BAX for classes on the weekends. We became friends with one of the terrific teachers there. Fernando Maneca. He taught many great classes including one stage combat class which Cody took. It was a great experience for my son and I will never forget it. 15 years later Fernando is the Press and Marketing Director.

I am delighted to know that BAX is still providing the community with a nurturing, year-round, performance, rehearsal and educational venue in Brooklyn that encourages artistic risk-taking and stimulates a dialogue among diverse constituencies. When I was invited to Attend their 20th Anniversary Party I had to go. Here are a few videos and pictures I took that evening. 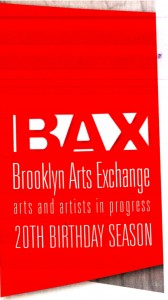 BAX PASSING IT ON AWARDS

Awards were given to the following for their achievements and excellence in their fields.

GUS SOLOMONS Jr. – Choreographer and Co-Founder of PARADIGM – Passing it on to Malcolm Jason Low

The BAX Passing It On Awards creates a complete cycle where a panel of peers chooses the awardees and the awardees choose someone who demonstrates some of the same qualities that they, themselves, were chosen for. 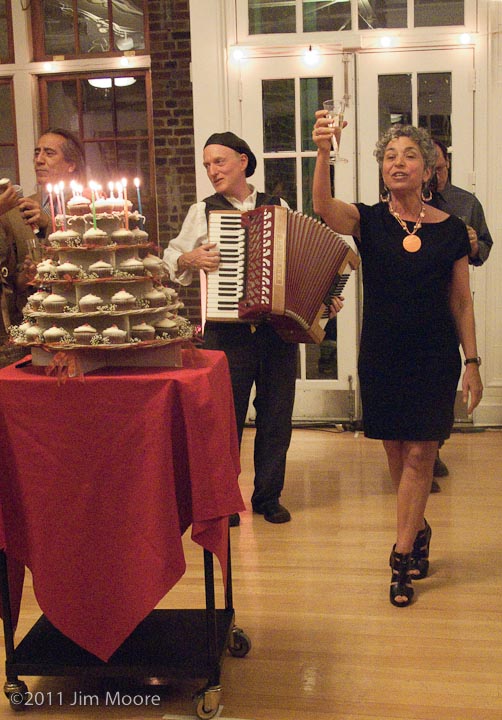 Marya Warshaw toasting with everyone the 20th Anniversary of BAX

Video of Marya awarding Gus Solomons Jr. the “PASSING IT ON” Award.

Video of Marya awarding Leslie Strongwater the “PASSING IT ON” Award.

Vaudevisuals interview with Gus Solomons Jr. – “From the Horse’s Mouth”