“The Baroness is the Future”

Here are some images from the piece 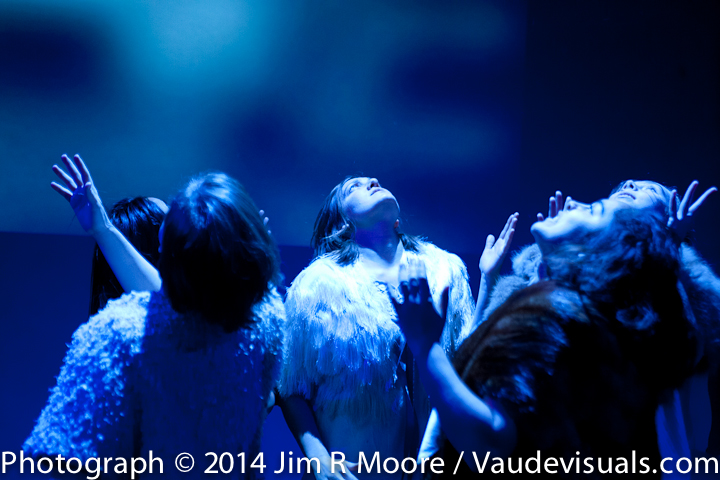 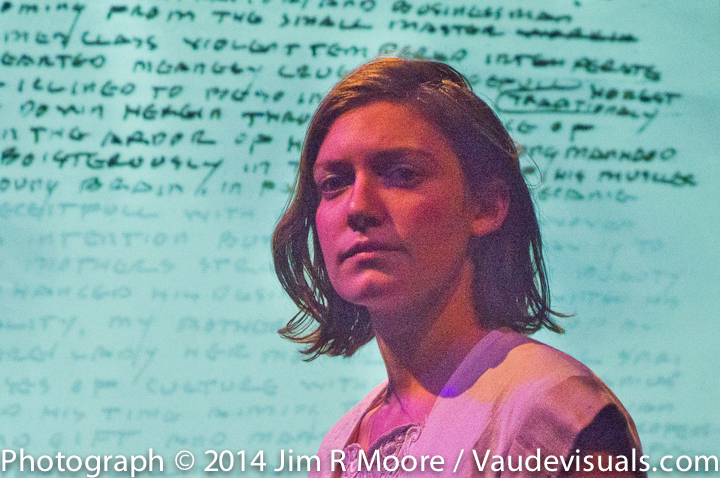 Lucy Kaminsky performing in “The Baroness is the Future”. 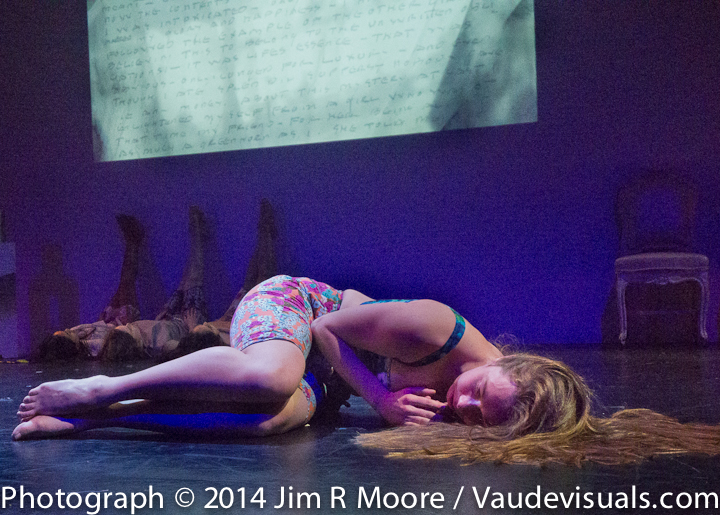 Brighid Greene convulses in a pool of her own hair meditating on the Baroness’s words. 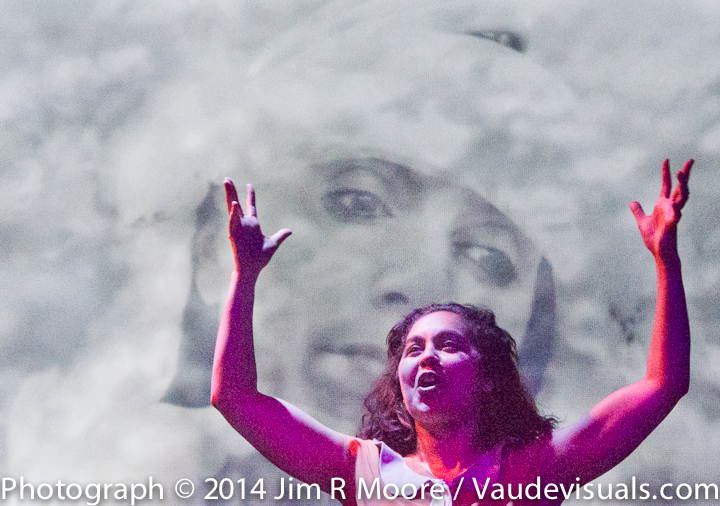 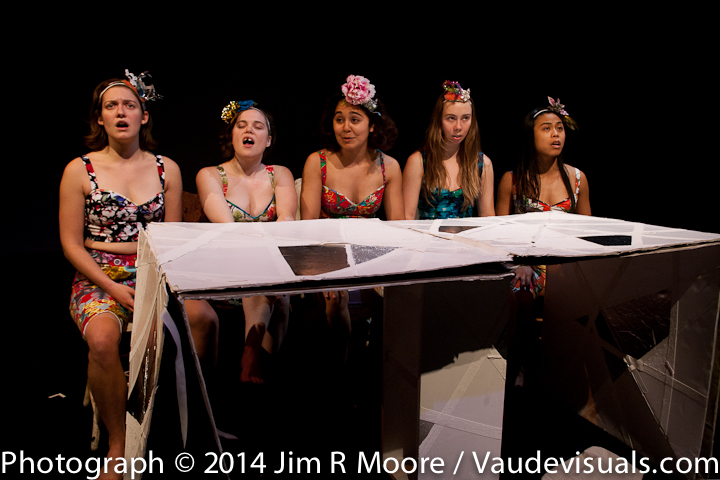 The panel of woman discuss the many aspects of ‘fund raising, insurance, salary’ in the arts today! 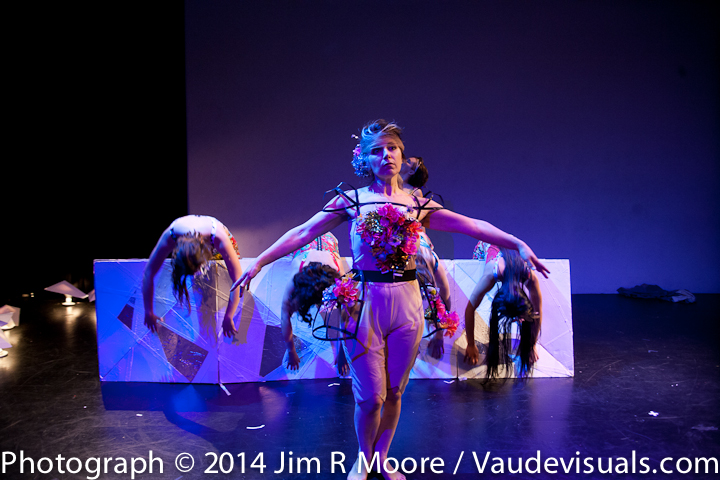 Linda Mancini as ‘The Baroness’ with cast behind her collapsed over the divider.

For more information on the Animals Performance work go here

For TICKETS and more information about the show go here.