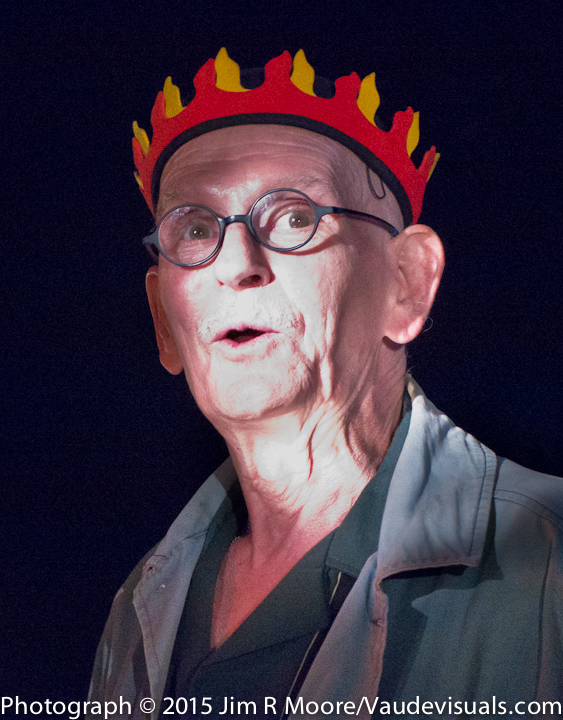 Downtown performer/playwright Jeff Weiss at the special 3 night event presented at The Kitchen.

A series of plays written by Jeff Weiss and Richard C. Martinez were presented on July 14th. The event also took place on July 15th and 16th.

These photographs and videos are from the July 14th presentation.

DADDY AND BILLY – The Picnic 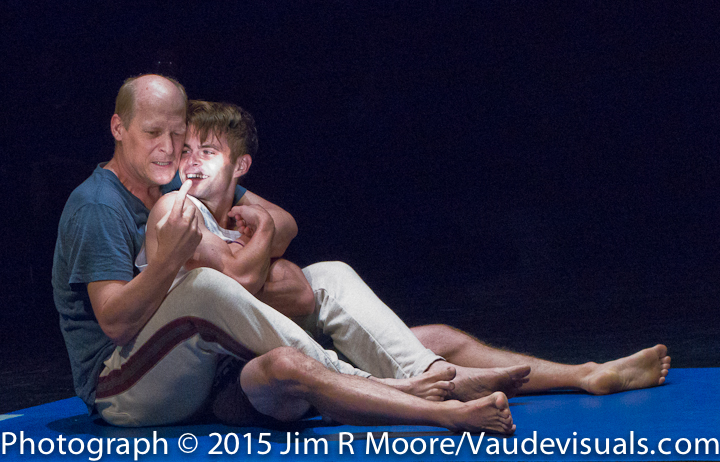 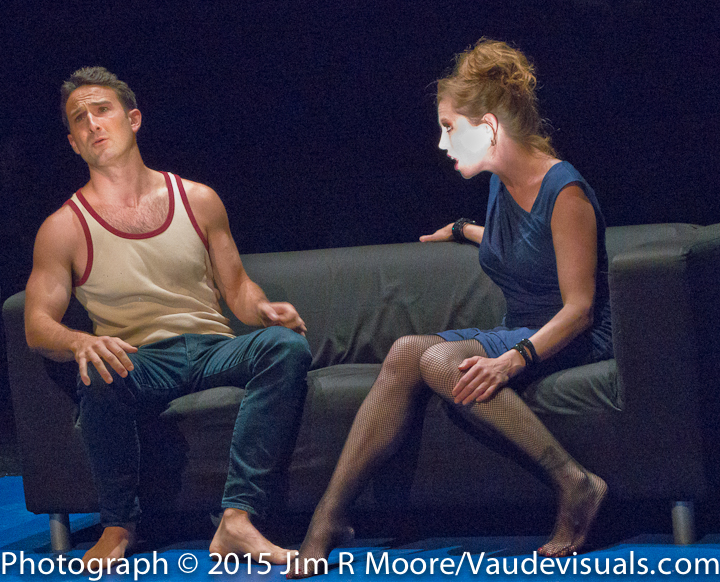 Brian Byus (JOJO) and Heather Litteer (ROBIN) get into some domestic heated discussion. 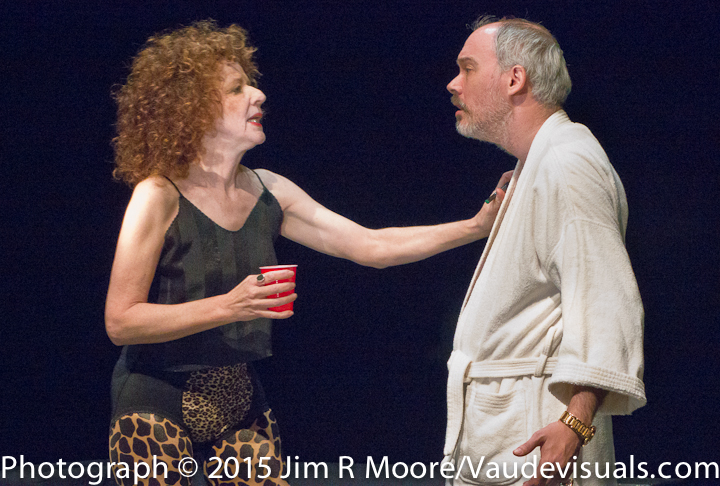 TOM AND NONA PERSKY AT HOME 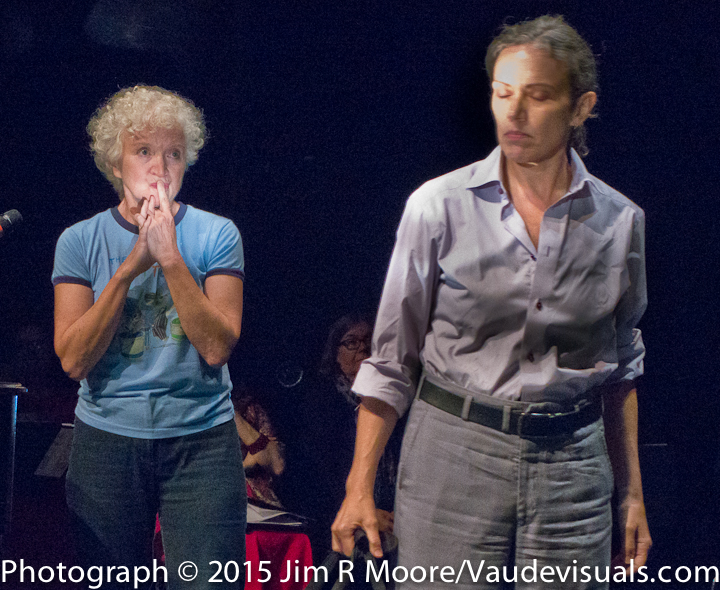 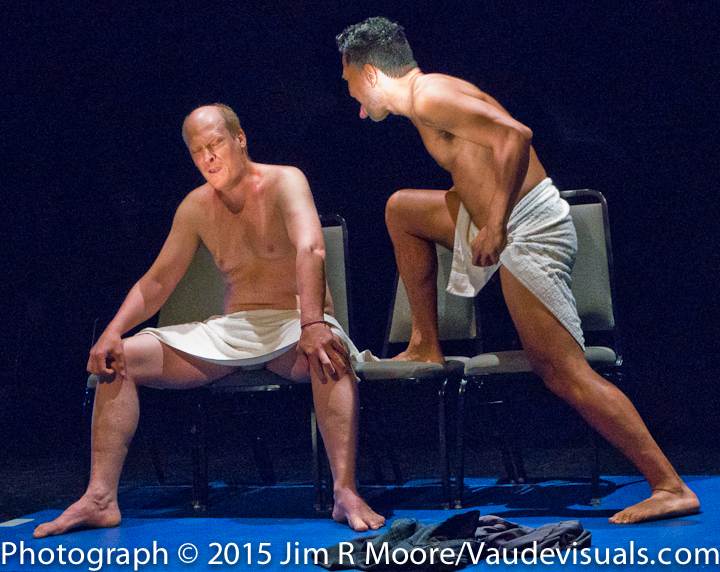 Jim Fletcher (BJORN) tells another story to Brian Liem (BILL) as he sticks out his tongue. 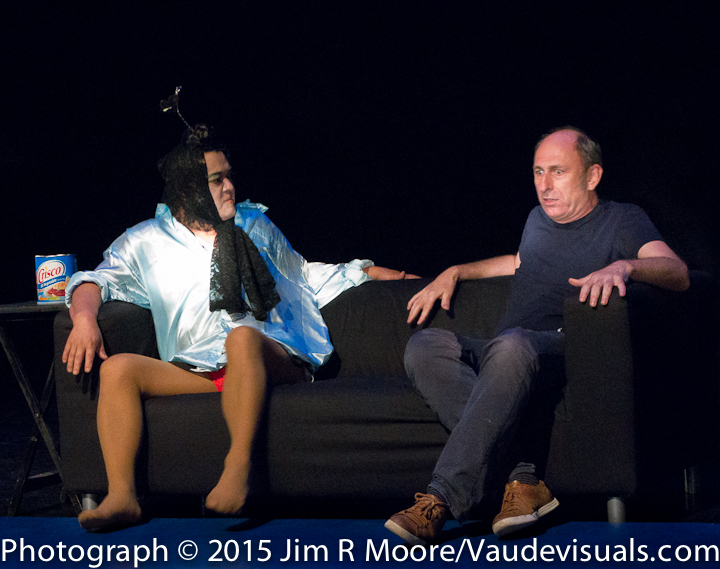 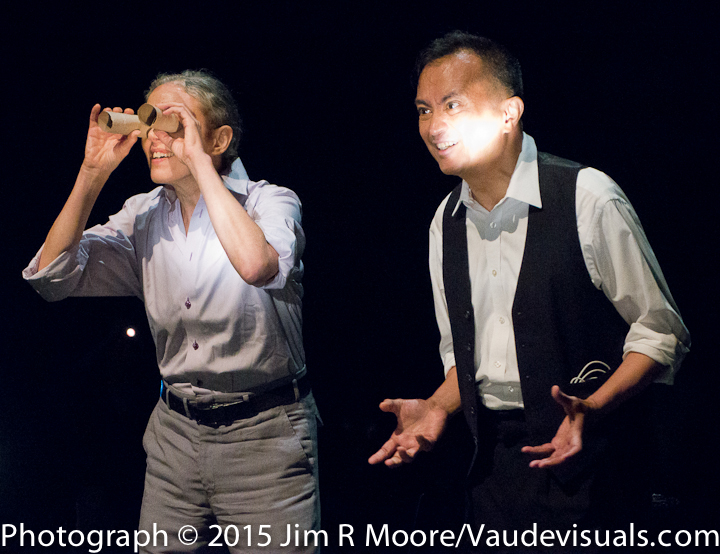 Kate Valk (PERSKY) looks at some nice views as Nicky Paraiso (WOO) gets excited having already seen it. 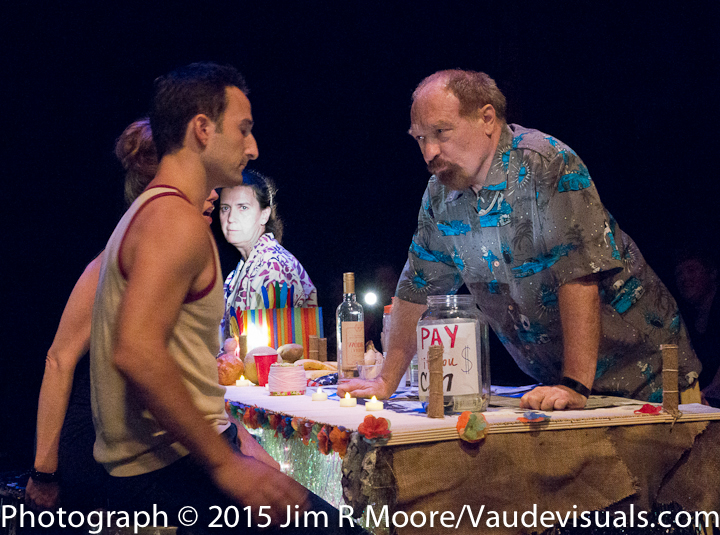 Brian Byus (JOJO) looks down as Gary Ray (DICKY) confronts him at the bar. Moe Angelos (PECS) looks on. 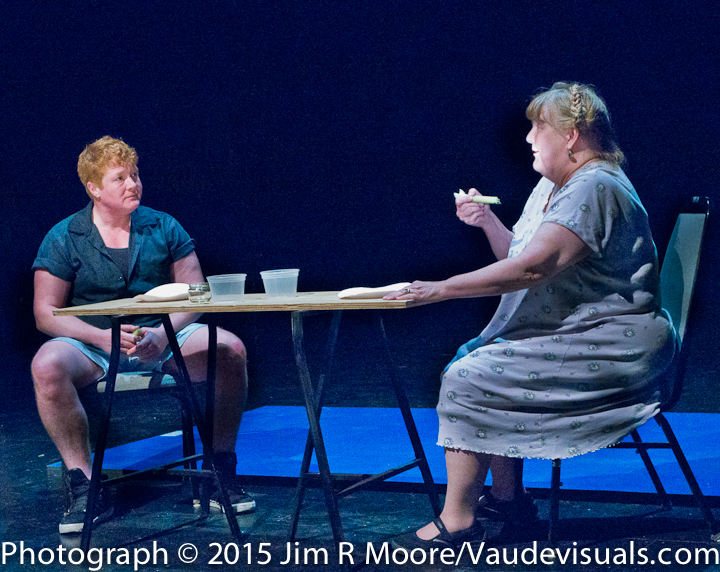 Becca Blackwell (CONNIE) looks over the table to Brenda Cummings (MAMA) in this touching scene. 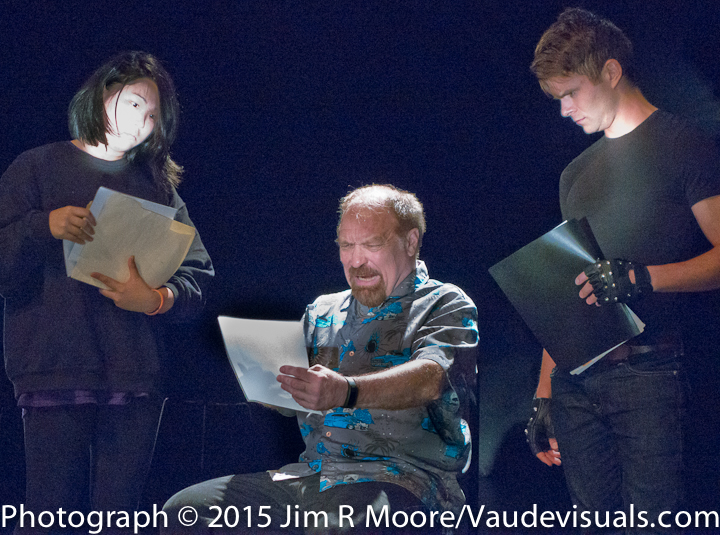 Hye Young Chyun (STEWART) on left looks on as Gary Ray (DICKY) is crazed looking at the horrendous photographs. Danny Ryan looks down. 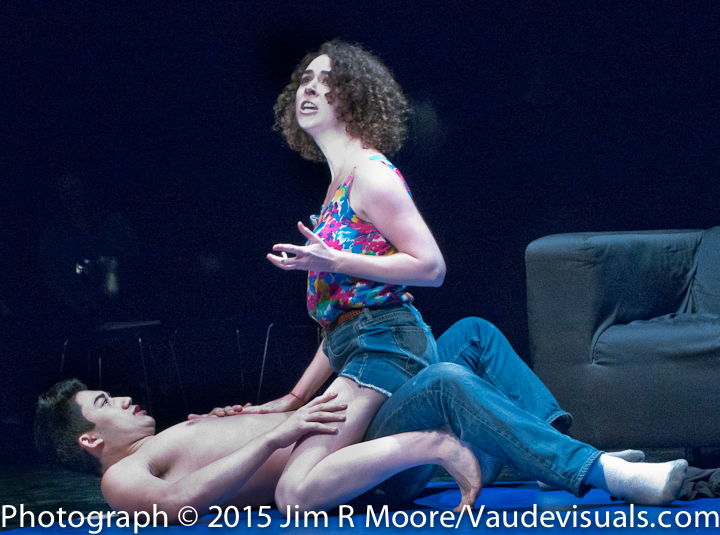 Jane Bradley (LOIS) sits atop of Dan Peeples (Wesley) in this sexy scene.

CONNIE  VISITS HIS SISTER IN THE STATE HOSPITAL 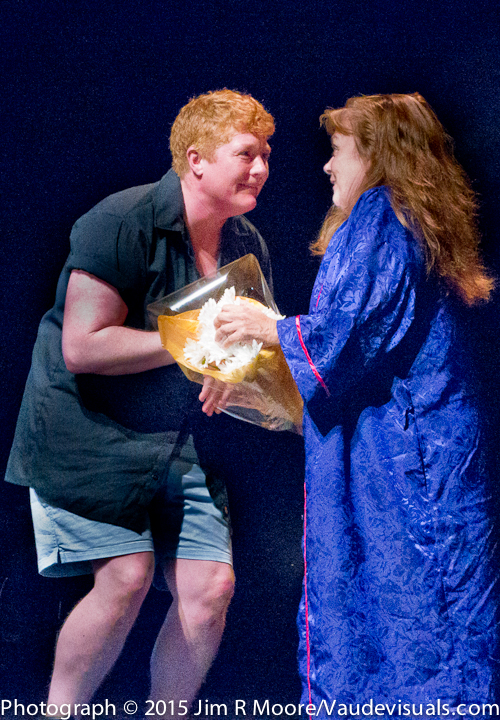 There were a few other scenes which I did not get a chance to document.

The final song to cap off a great night of theater by Jeff Weiss and Richard C. Martinez.
Presented at The Kitchen, NYC
Directed by Brooke O'Harra and Musical Direction by Nicky Paraiso.
The end of the video has a special "HAPPY BIRTHDAY" song for Brooke O'Harra.

Will be posting more videos from this evening’s festivities in the next few days.
~ ~ ~ ~ ~