Trav S.D. does about the most a person can do to keep the vaudeville tradition alive in New York City.

Besides writing a blog about American Vaudeville (Travalanche) also presents some of NY’s finest variety performers in his AMERICAN VAUDEVILLE THEATRE.

This year he has outdone himself by hosting, writing and performing skits in all the 5 shows he is producing at 45 Bleecker St. as part of the FRINGE NY Festival.

I was there for the OPENING night show (which was actually afternoon on the 13th) and documented the evenings performers. 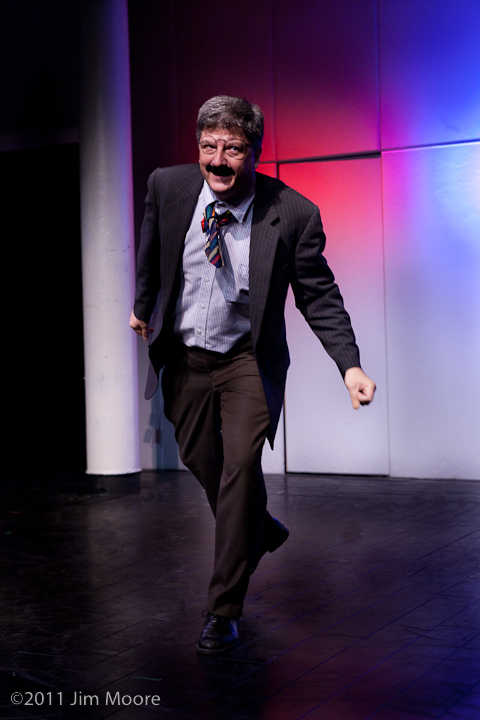 Opening the show with a nice dance number TRAV S.D. gets the ball rolling. 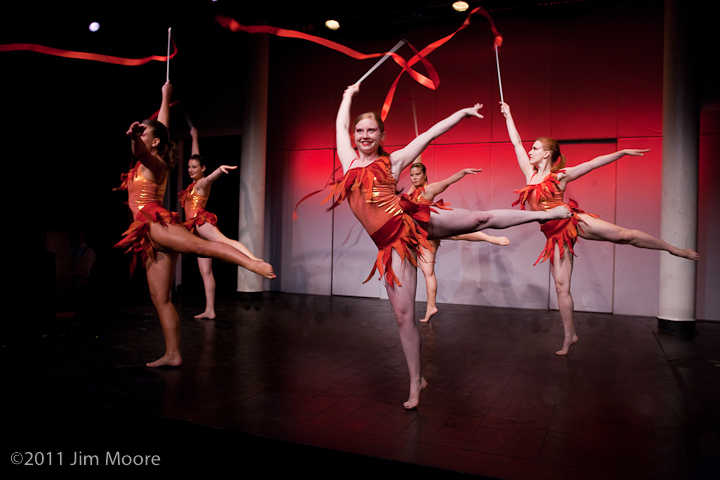 Becky Byers and her FIVE SIZZLING FAJITAS entertain the audience with delightful dancing. 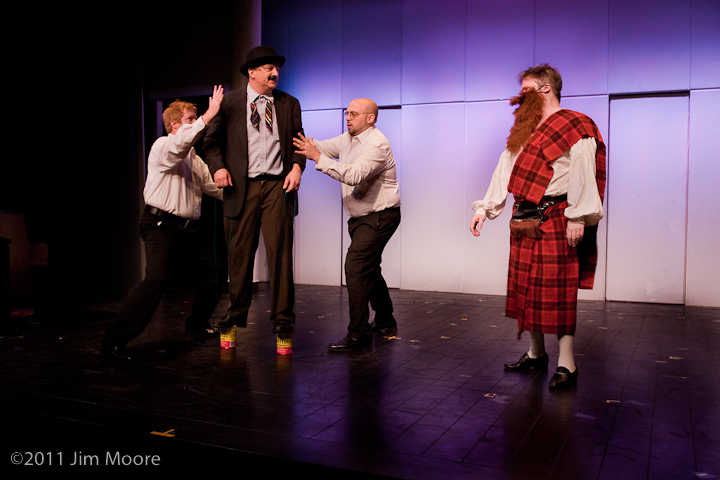 The company of comedians assist Trav S.D. with his stilt walking. 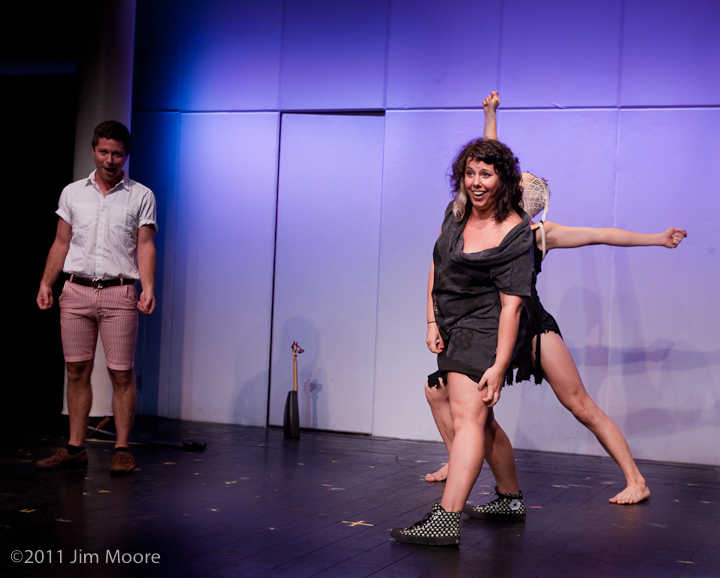 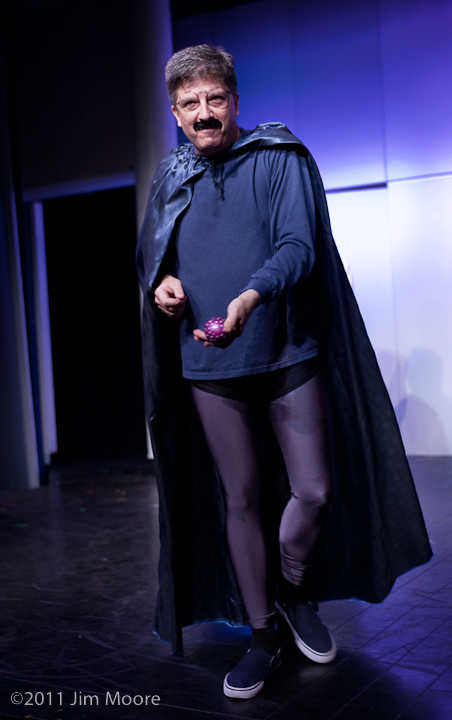 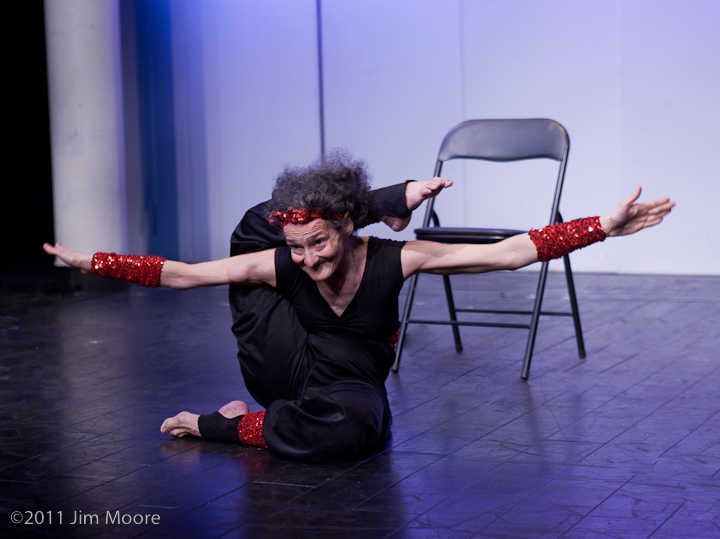 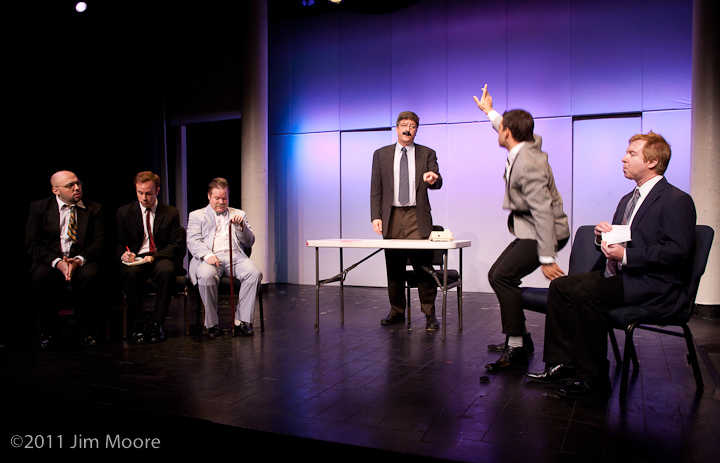 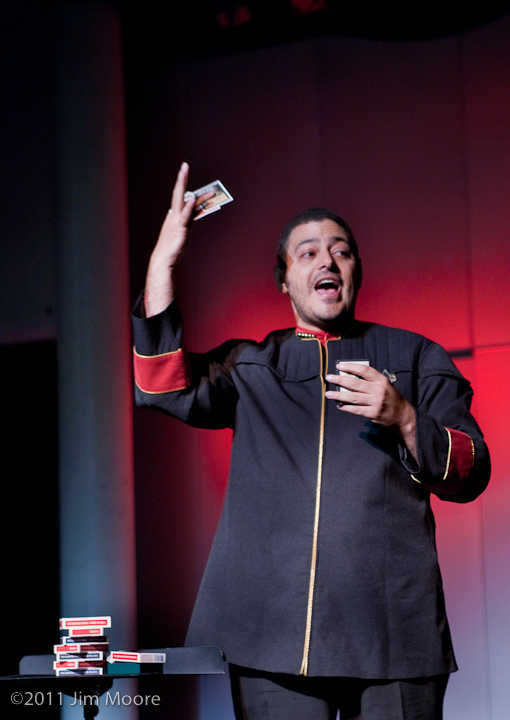 Nelson Lugo – Magician – A great ease with his hands and a deck of cards. Watch him closely! 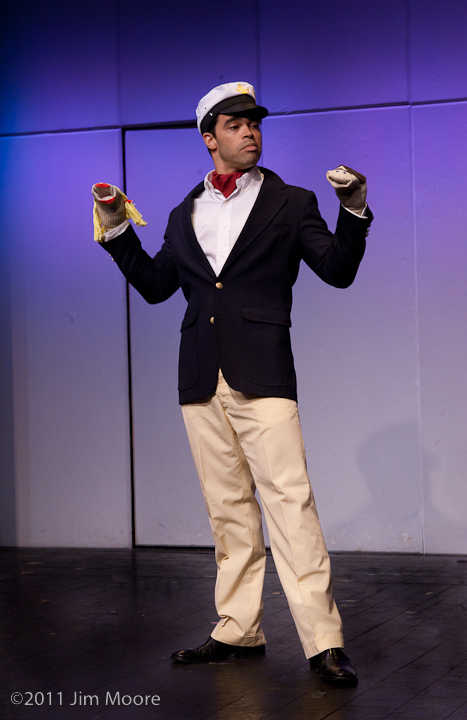 Something Special by Mr.Patrick Thomas Cann 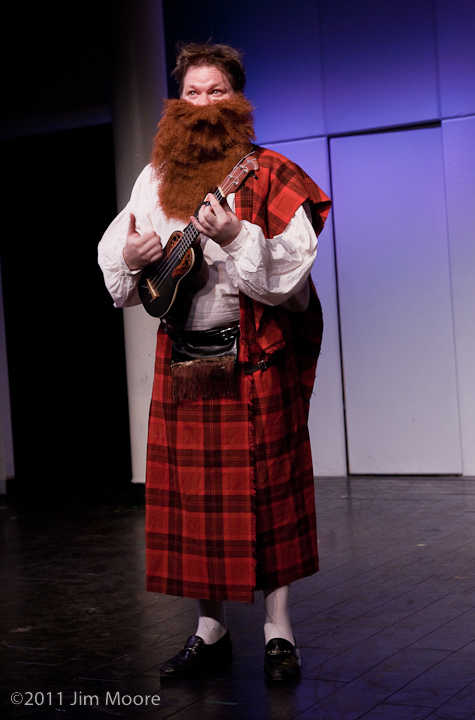 A scottish yuke player who claims to be the producer! 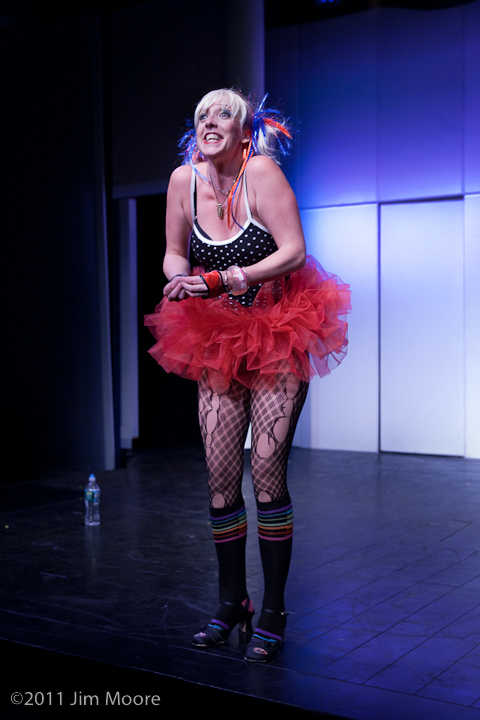 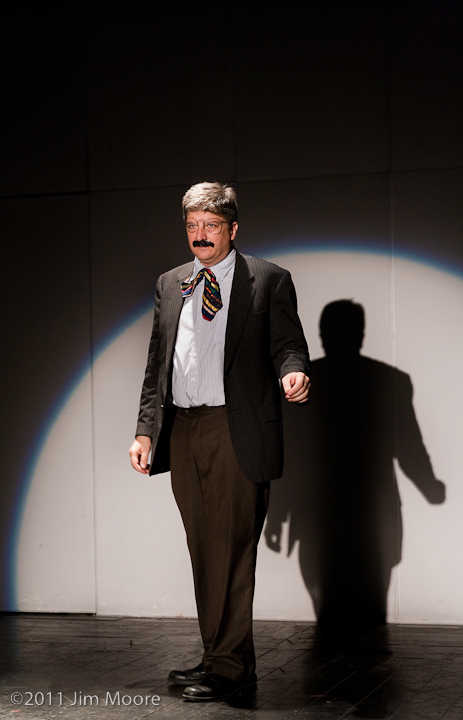 Trav S.D. in the ‘spotlight’ thanking all the cast members of the show. 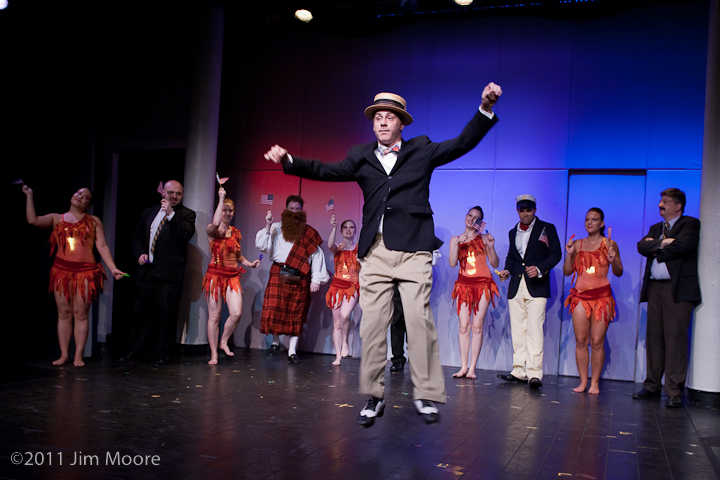 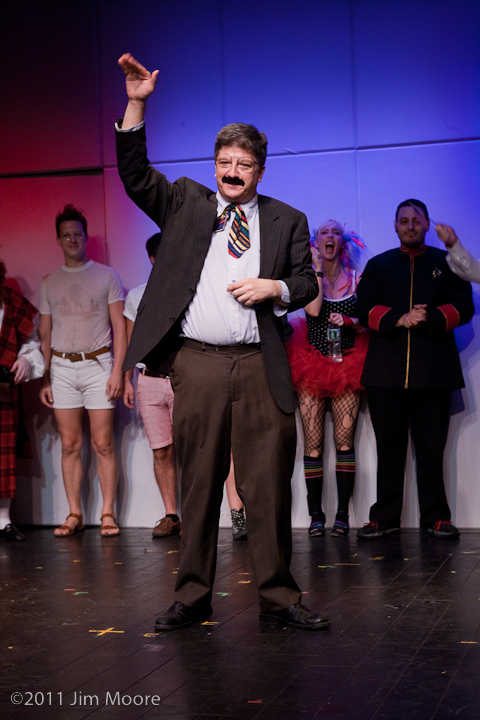 TRAV S.D. waving to the audience ‘until next time’.

There are still many shows for you to attend and get your share of the American Vaudeville Theatre.