“Curtis is making American audiences realize there is an important difference between a Pantomimist and a Mime.”   Dance Magazine

“Do see this company; it isn’t often you will get such a gift.”      Village Voice 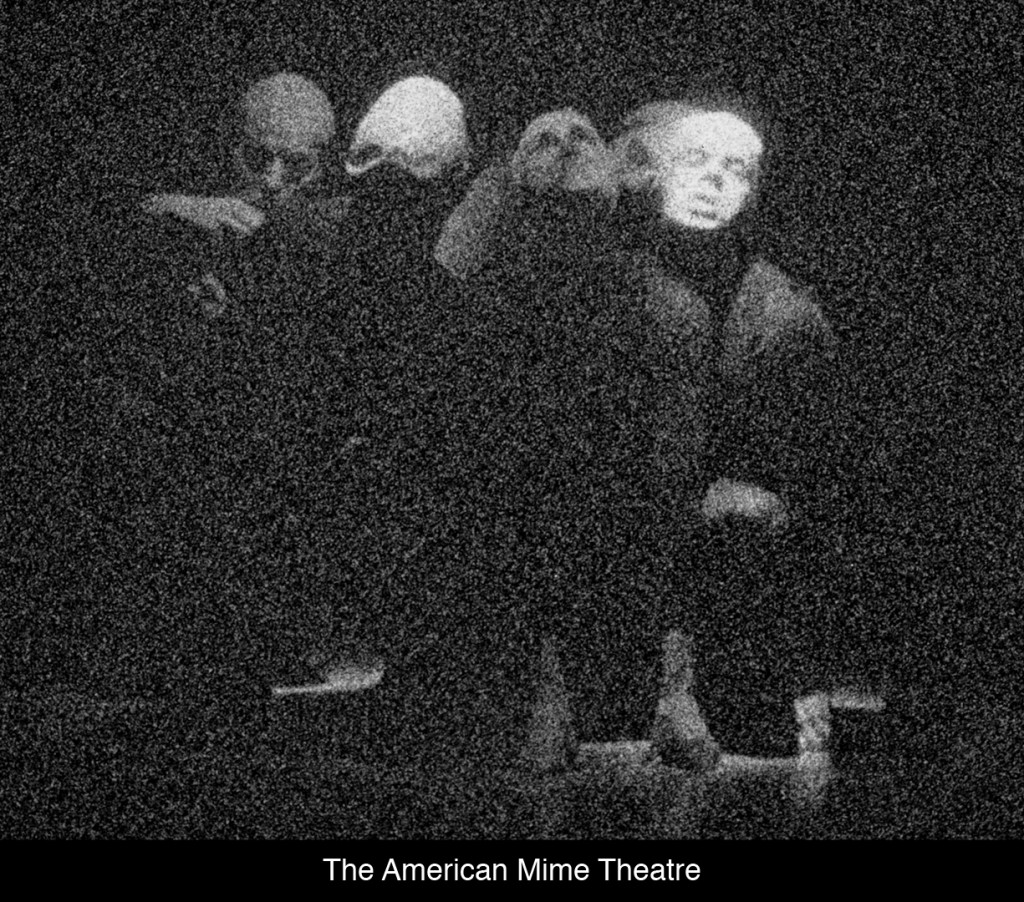 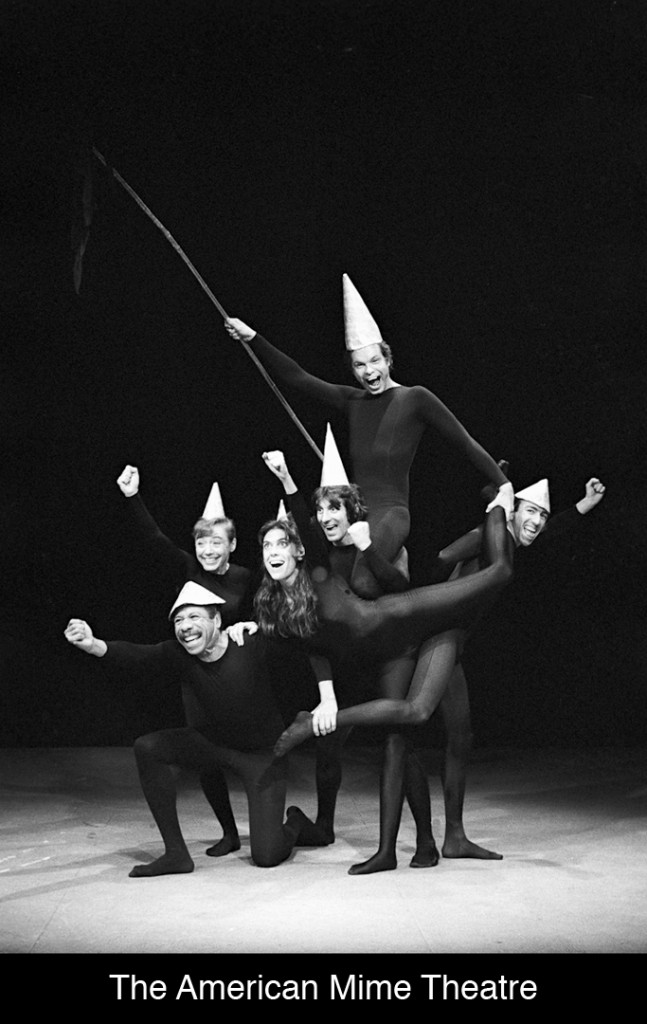 I took classes with Paul J. Curtis for about 3 years. (late 1970’s) . He has been teaching and creating American Mime since 1952. During the time I studied at AMT we developed a great professional relationship and I became the resident photographer. I shot all the shows they performed and did some great studio shots during the time I was studying there as well as after I left the school as a student.  Paul is an amazing teacher. He understands the human psyche and movement and how they work together in a unique mimetic process. He teaches actors to move and movers to act.

The company performs a wide variety of mime plays created and written by the American Mime Theatre Ensemble.

I quote from the company’s webpage:

American Mime is a unique performing art created by a particular balance of playwriting, acting, moving, pantomime, and theatrical equipment. It is entirely different from the pantomime of the French Schools and the dance of the Eastern Mime disciplines.

American Mime is a complete theatre medium defined by its own aesthetic laws, terminology, techniques, script material and teaching methods. Basically, it is a medium for non-speaking actors who perform, in characterization, the symbolic activities of American Mime plays through movement that is both telling and beautiful.

The classes are still at the AMT studio on Fourth Avenue in NYC. every Wednesday night. You should call first if you want to audit a class. It is an amazingly rewarding experience.

For more information about the school and classes click here.