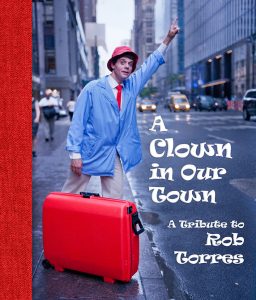 A Clown in Our Town –  A Tribute to Rob Torres

Rob Torres was one of the funniest and most professional clowns in the world. Having performed in over 80 countries throughout his life, he brought laughter to thousands if not millions of people creating a fan base that was truly world-wide.

Tragically in late June, Rob suddenly passed away of a heart attack while flying to his engagement in Boston, Massachusetts.

Rob and I were working on a book project tentatively titled “A Clown in Our Town” which included photographs of Rob in many of the cities where he performed using iconic geographical locations to showcase his clown character in that particular town.  We shot in Paris (Cirque d’Hiver), St. Louis (Circus Flora) and New York (Big Apple Circus)  and had plans to shoot in 6 other cities during his upcoming tours.

While planning this tribute book, I realized that Rob had been captured by many other wonderful photographers.  I reached out to a number of my colleagues who had also had the pleasure and opportunity of capturing Rob performing.  I am fortunate to have Maike Schulz, Michelle Bates and a few others (names will be announced at a later date) share their own vision through photographs of Rob performing in different venues.  Their work will contribute to the second part of the book. I have also contacted his family to contribute photographs of Rob in his early years. 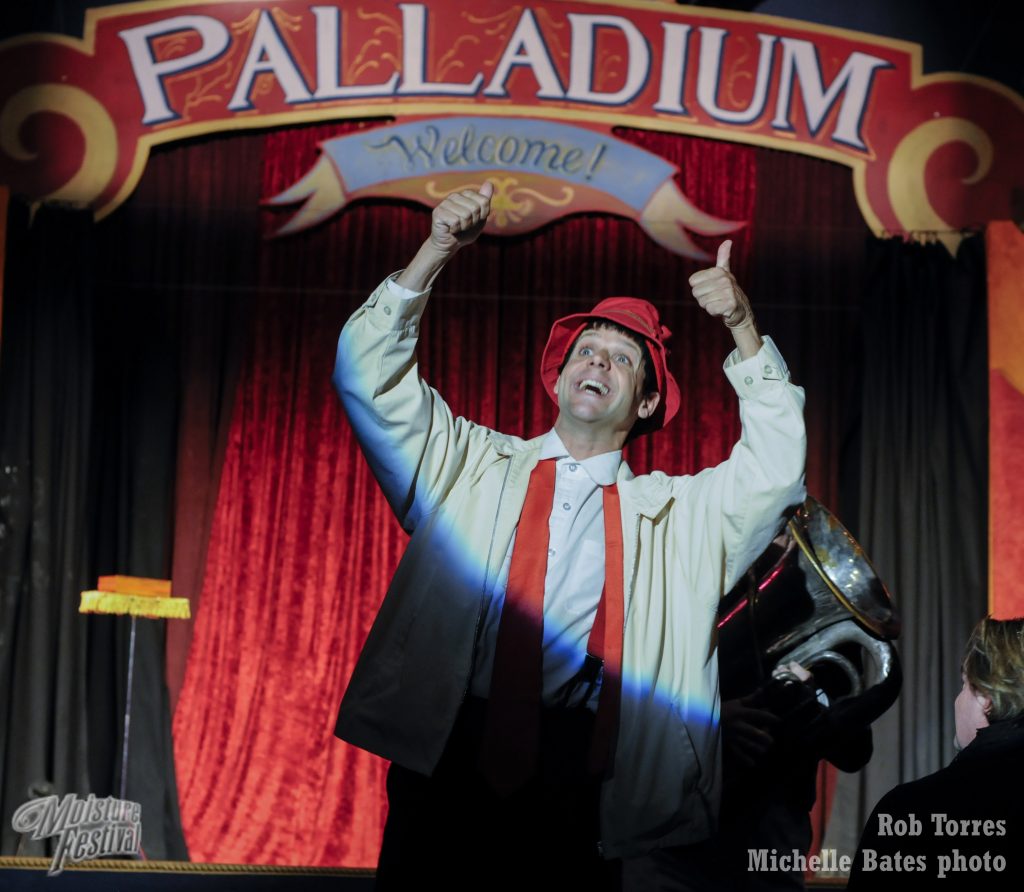 To produce this tribute, funds are needed for graphic design work and publishing. I encourage you to share Rob’s vision and help make this book a wonderful TRIBUTE to Rob Torres – anybody who ever met him or saw him perform knows how much he truly deserves it. 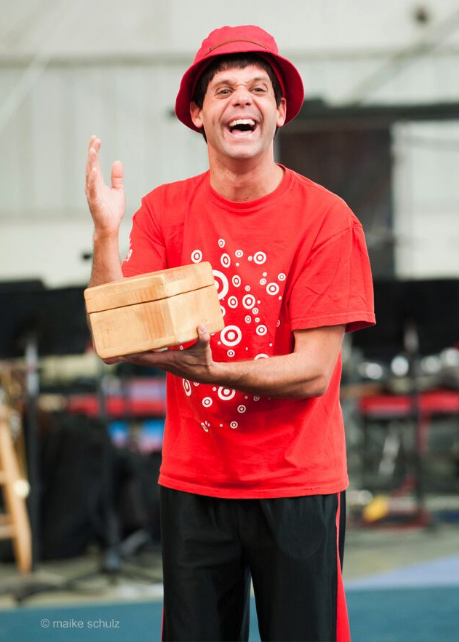 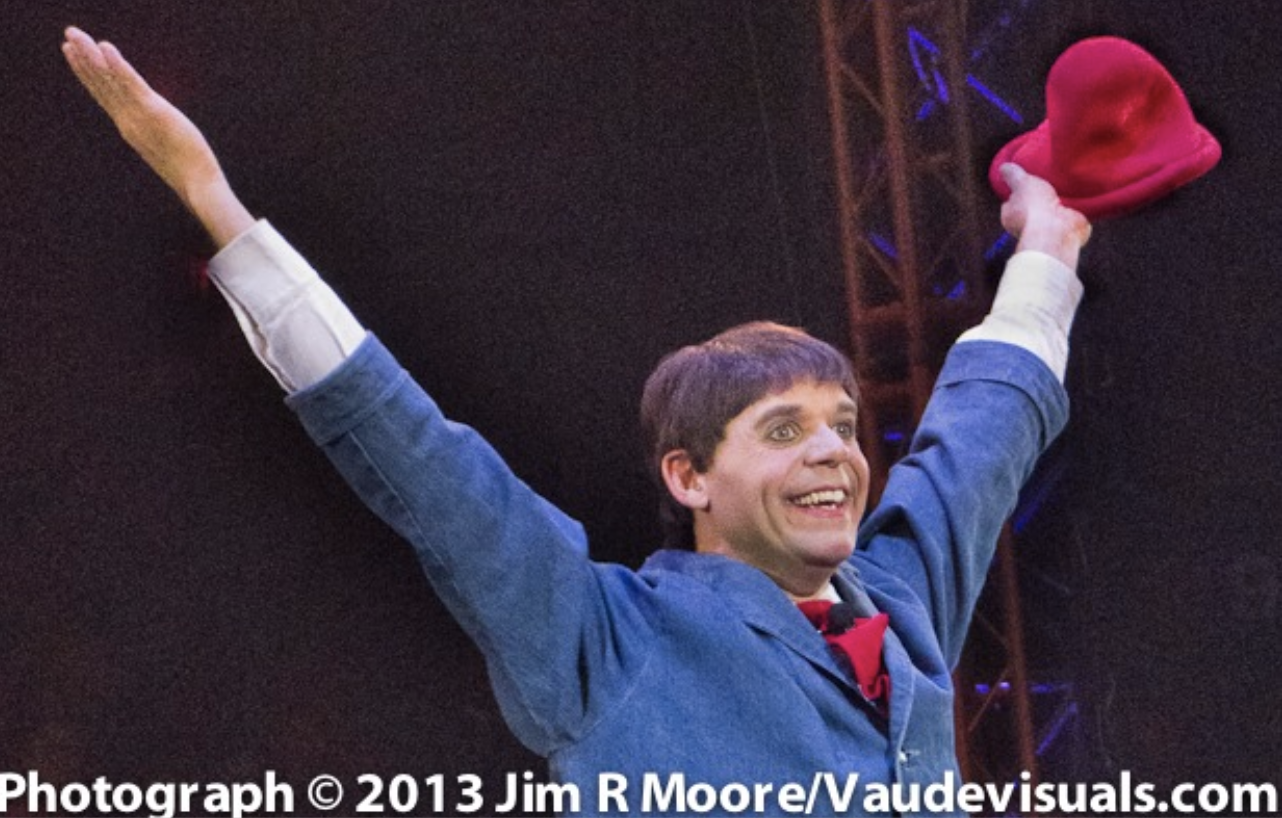 ~ Pledge $10 – a postcard featuring one of the photographs from the book and a Thank You.
~ Pledge $5 – a Social Media shout out from the photographers in the book.
~ Make a pledge without a reward. Any amount is appreciated!

Estimated delivery date: March 31, 2019
~ So please, give what you can, tell who you can, and let’s start this journey together. ~

All funds that are donated which exceed the printing/designing costs will be forwarded to the Estudio Búsqueda de Panotmima-Teatro/The Rob Torres Memorial and Scholarship Fund.

Who is Rob Torres? For those of you that aren’t familiar with this brilliant clown I would like to present a wonderful documentary by Sebastiano Greco and Luigi Marmo. (Thank You Sebastiano and Luigi!)

'The Resistible Rise of JR Brinkley' - United Theater Company No. 61