Just in Case you don’t know! 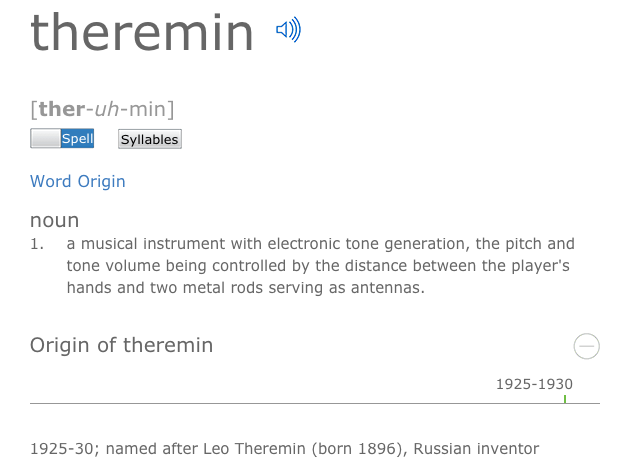 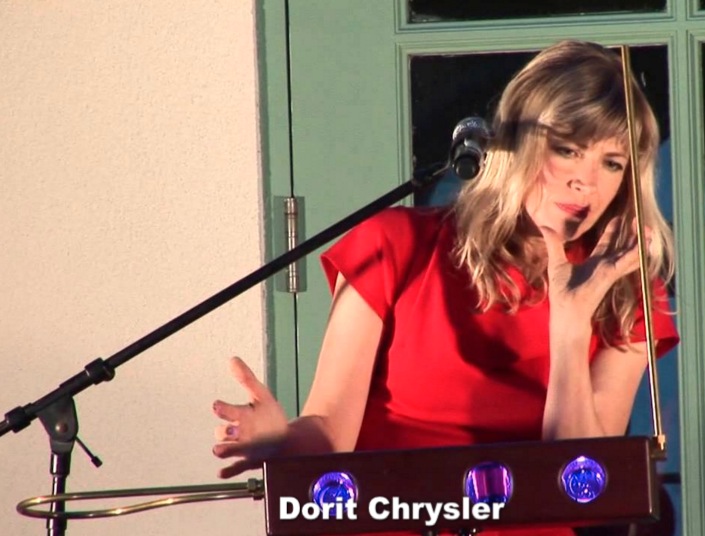 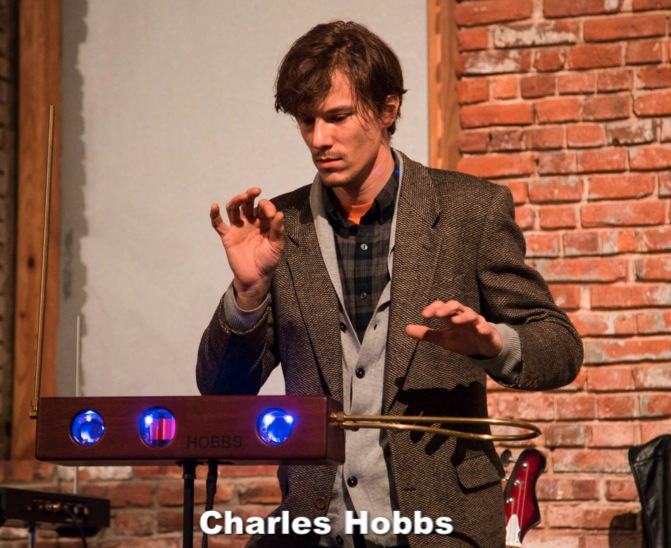 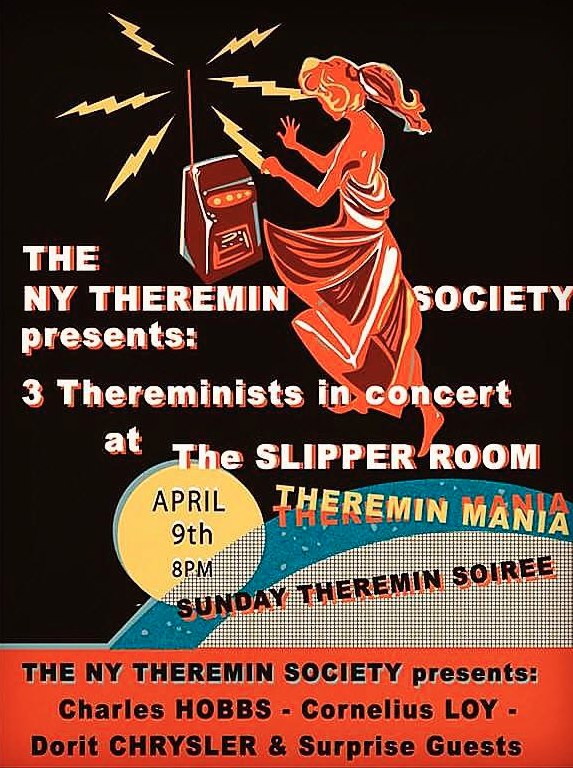 THE THEREMIN
Invented 1919 by Russian electro-physicist Lev Sergejewitch Termen, the Theremin is the only instrument that generates sound without being touched. Notoriously hard to play, it is one of the first electronic instruments that inspired the creation of synthesizers in future generations. Historically, the theremin is one of the earliest electronic instruments, introduced to audiences at the beginning of the 20th century. Subsequently, it served as the basis from which electronic musical instruments of the 20th century were later developed. Although originally intended for classical music performance, the theremin instead found its success supplying ‘eerie’ background music for countless motion pictures. Whether that it is due to its unusual frequency and vibrato effects, or the challenge posed upon the player to master its technique, the theremin has never been a widely played instrument.

Today, among fields of electronic musicians, much more are rediscovering the potential of the theremin and exploring its complex and expressive sounds, pitches, movements, and gestures through various styles and media. In 1966 the Beach Boy’s Brian Wilson put the Theremin to work in “Good Vibrations.” In 1967 Theremins showed up on Captain Beefheart‘s landmark “Safe as Milk” and in 1969, Led Zeppelin anthem “Whole Lotta Love” featured a Theremin. Today artists such as Jon Spencer, Portishead, Nine Inch Nails, Elvis Costello, Trey Anastasio, and Simon & Garfunkel have put the instrument to use.

Leon Theremin emigrated to New York City in late 1927, quickly establishing a laboratory dedicated to the scientific study of electronic sound; in April of 1930, a Ten Piece Theremin Orchestra premiered on the stage of Carnegie Hall to enthusiastic response. A decade later, Theremin was whisked back to the Soviet Union (involuntarily, some have said) and placed in Butyrka prison, eventually working in a Soviet think-tank to develop a covert listening device for the Soviet government. Following Theremin’s abrupt departure and reassignment, his instrument inspired a handful of virtuosos, most notably Clara Rockmore and Samuel J. Hoffman, but ultimately fell into obscurity until…