In 2014 American Circus Awards were created by Circus Now and The Big Apple Circus to spotlight particular achievements in the circus arts, while drawing attention to the creativity, diversity, and public relevance of circus to American cultural expression. Honorees are nominated by the Celebration Planning Committee and voted on by a select panel composed of various leaders in the circus arts sector.

This award is given annually to a circus artist or organization that has succecced in harnessing and demonstrating the power of circus arts for community engagement and social good, and in bringing diverse audiences together through quality programming.

This award is given annually to an individual or an organization who has made a lasting contribution to increasing public awareness about the beauty, artistry, creative potential of the circus arts through their body of work, with particular attention paid to interdisciplinary collaboration or expression.

This award is given annually to an individual whose personal and/or professional contributions have made a significant and permanent impact on the circus field in America, with specific consideration of how the recipient’s work has influenced the perception of the circus arts by the American public and the arts and entertainment industry.

This award is given to an individual artist, troupe, or company whose overall contributions to the field and community are substantial, undeniable and significant. 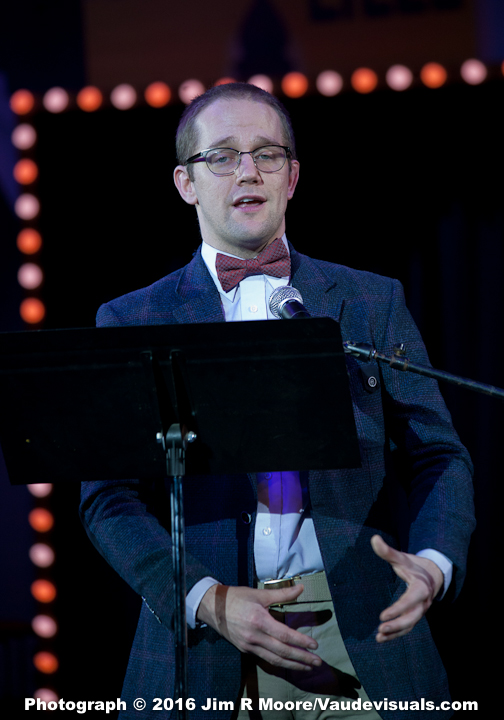 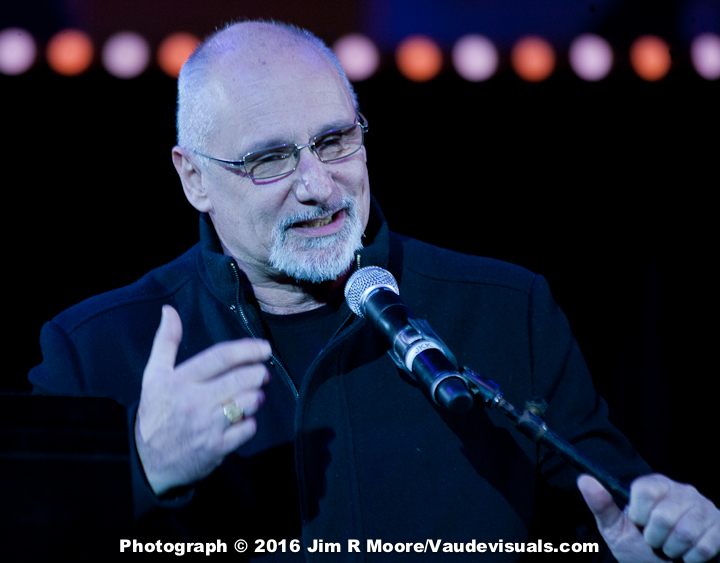 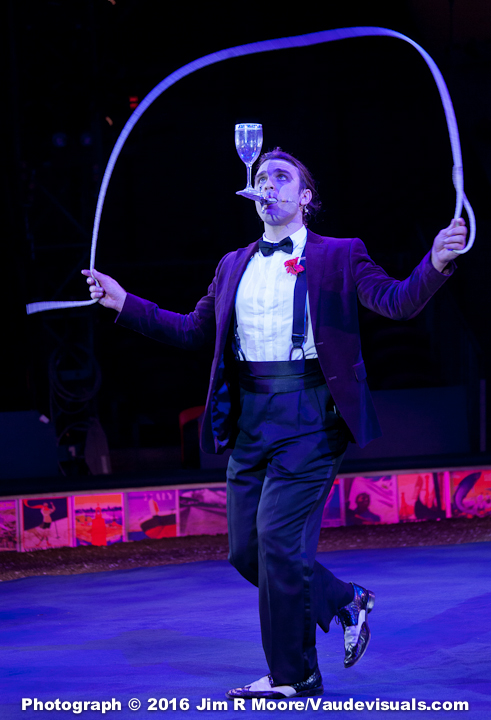 Thom Wall entertained the crowd as he MC’d the show. 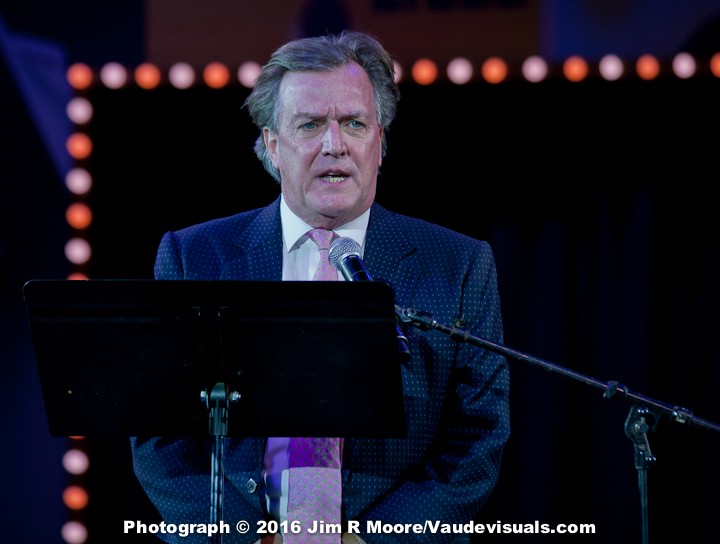 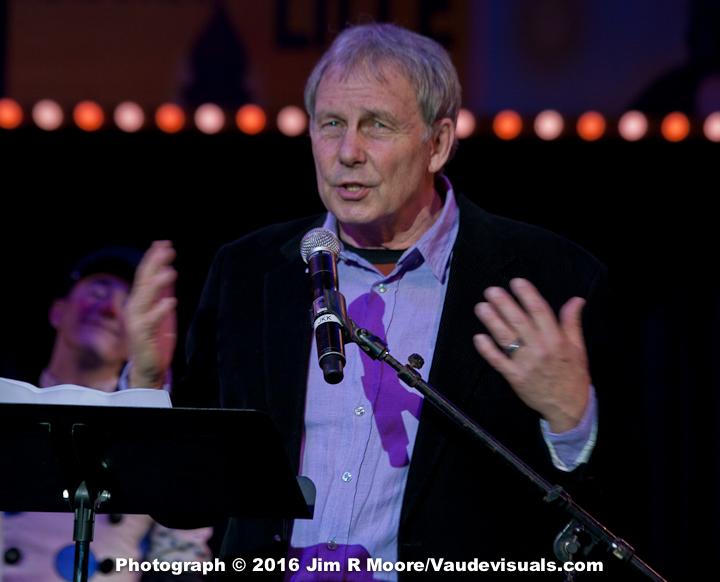 Circus Smirkus Executive Director Ed LeClair talks about the role of the circus in American Culture. 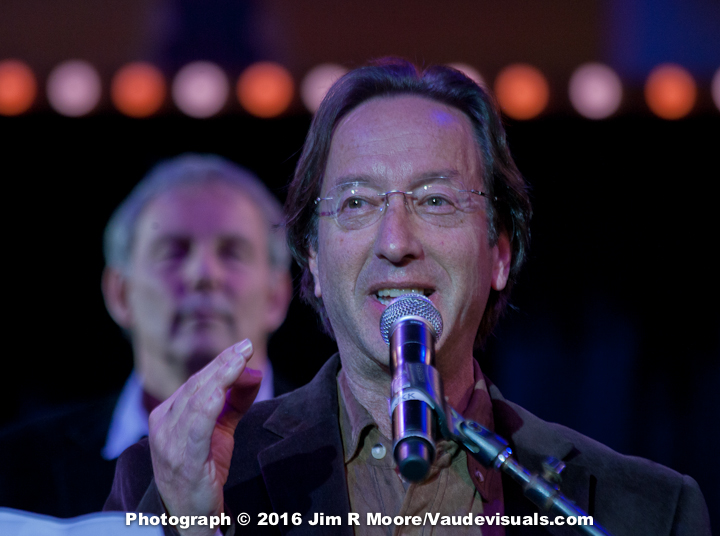 Circus Smirkus founder Rob Mermin gives the audience a great list of reasons for the circus. 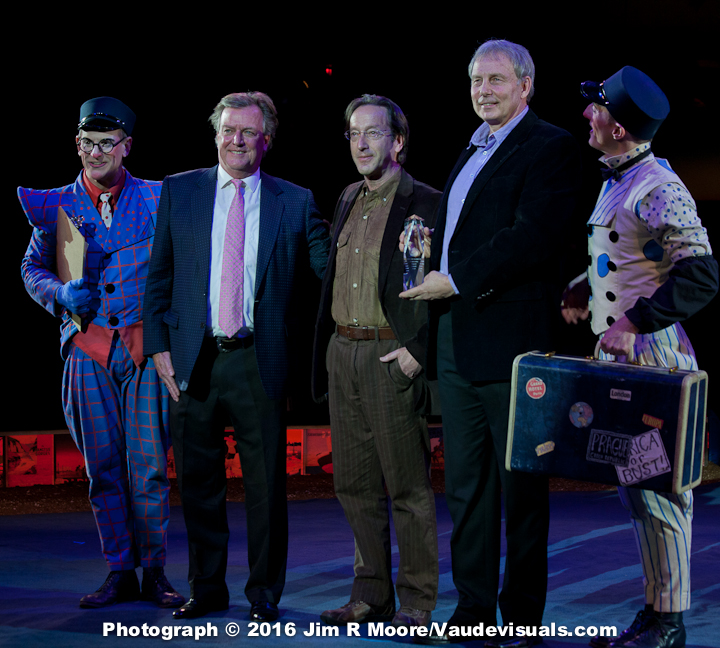 Community Impact Award was given to Circus Smirkus. 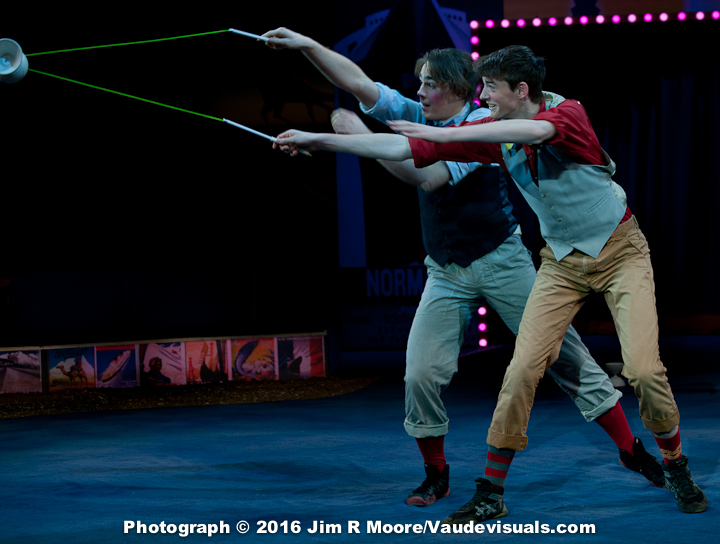 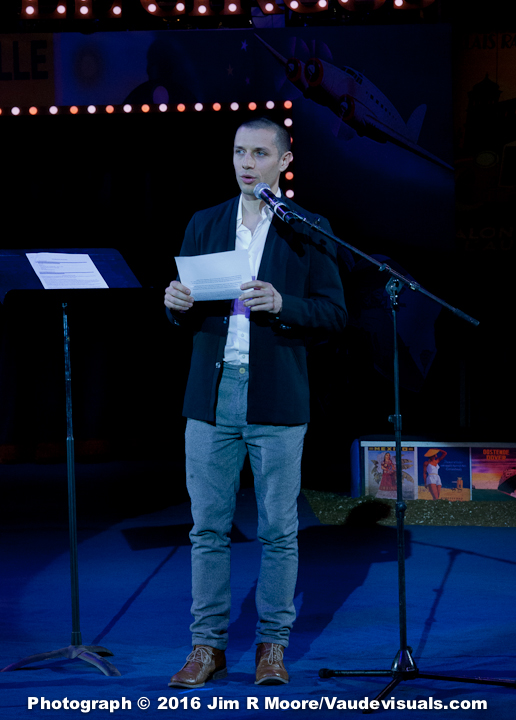 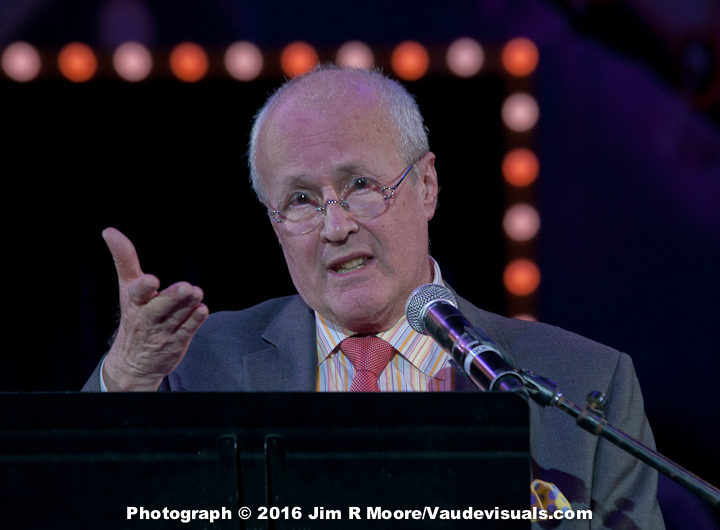 Dominique Jando received the Elevating Circus Award and talks about how important ‘skill’ is in circus discipline. 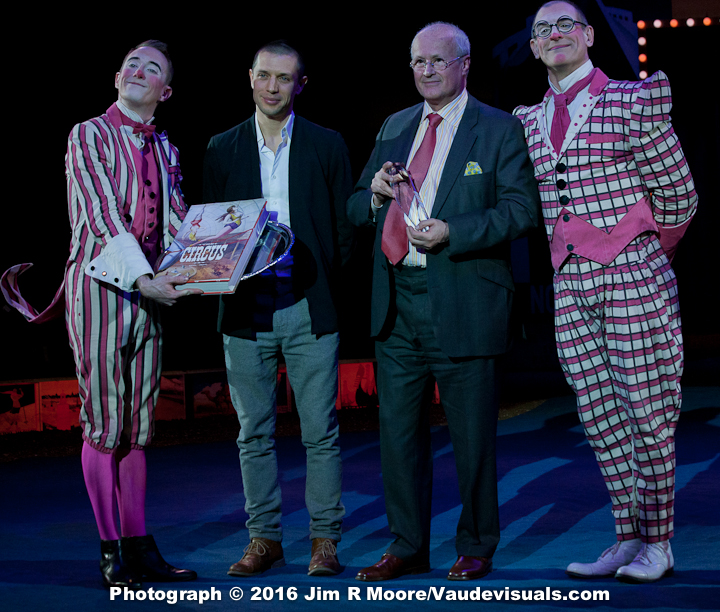 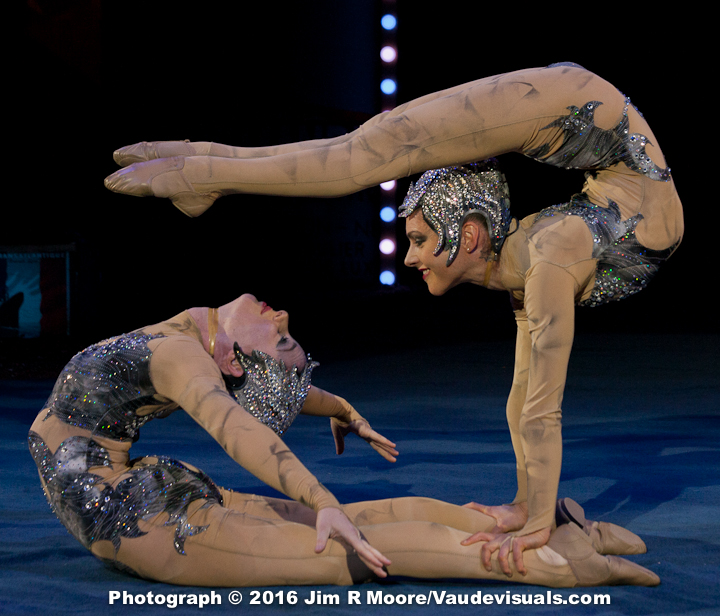 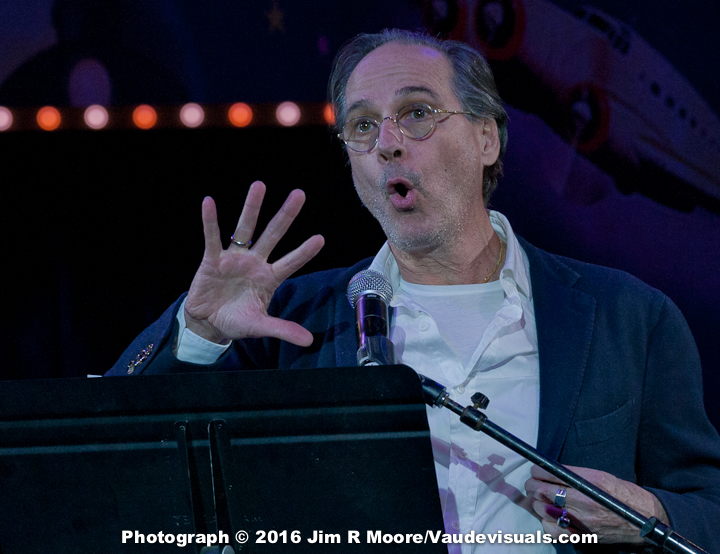 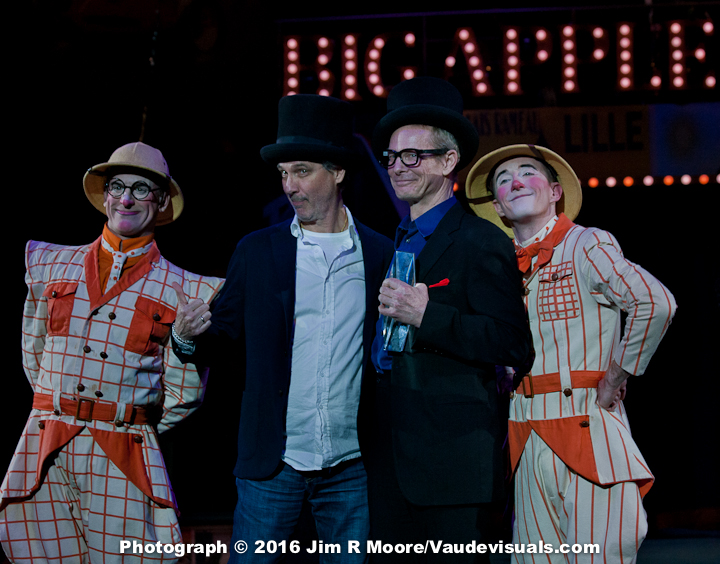 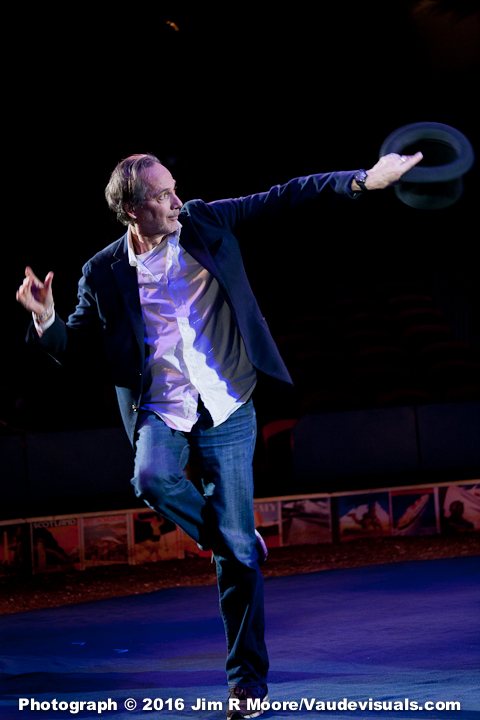 Before leaving the ring David Shiner and Bill Irwin compete with some hat tricks. 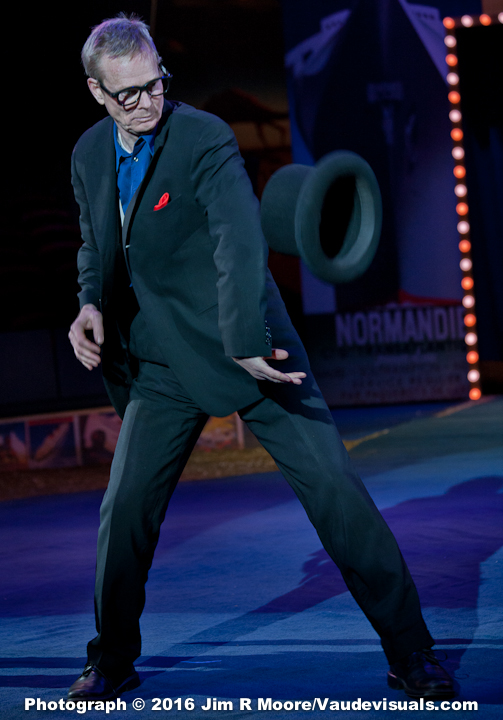 Bill tries to ‘up one’ on David’s hat trick, 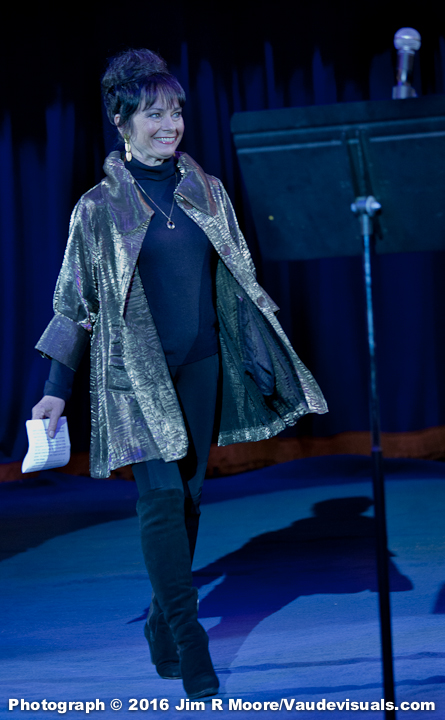 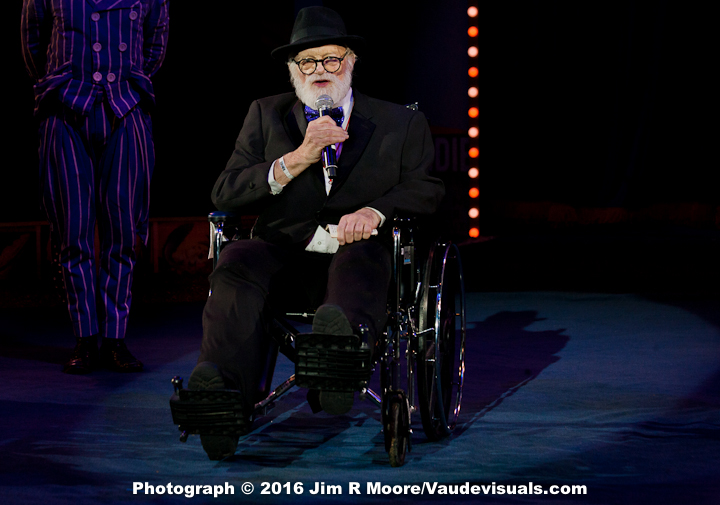 Hovey Burgess was wheeled in (having incurred a fall a few days ago)  to accept the Lifetime Achievement Award. 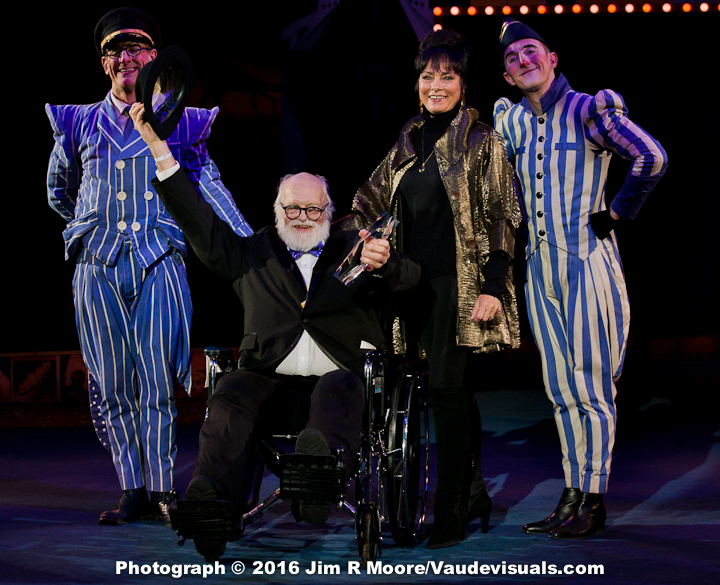 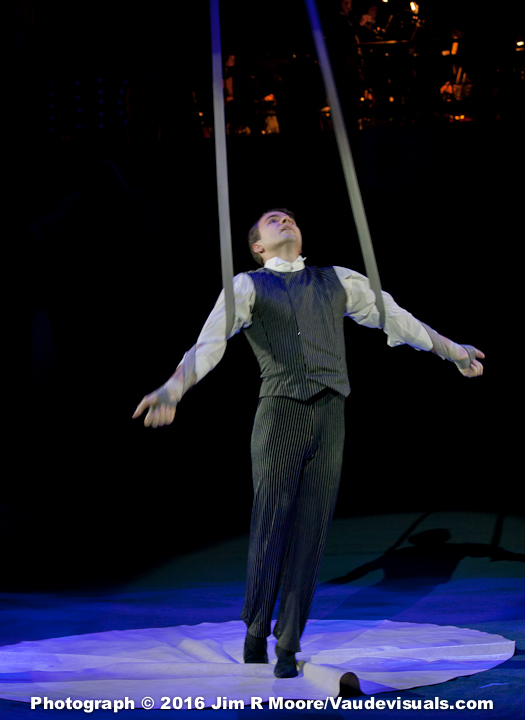 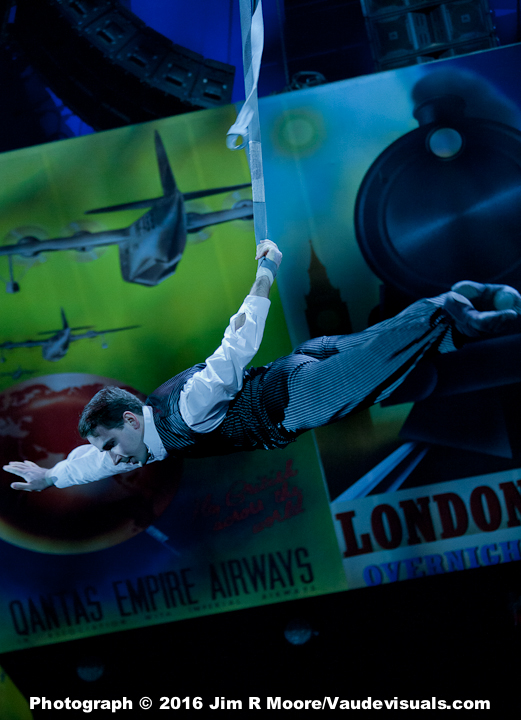 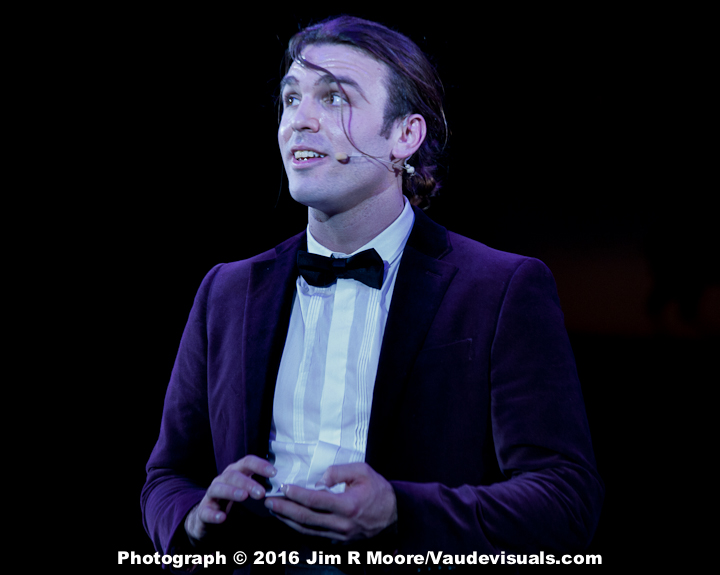 The Celebration of American Circus was directed by Jonathan S. Cerullo

The Mineralogy of Objects - at Danspace Project - St. Mark's Church