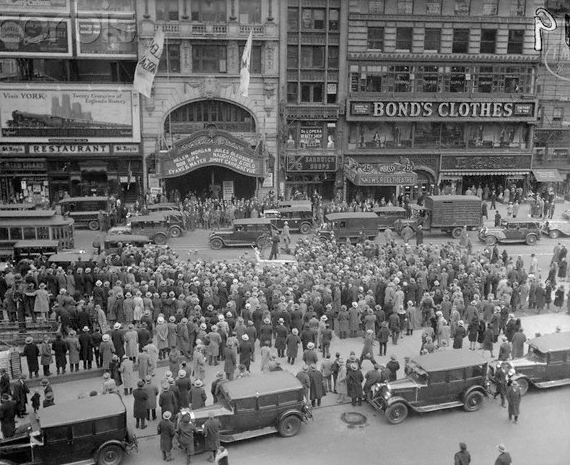 An evening of Awards of Excellence from The Theatre Museum and A Variety show like those presented at The Palace Theatre. 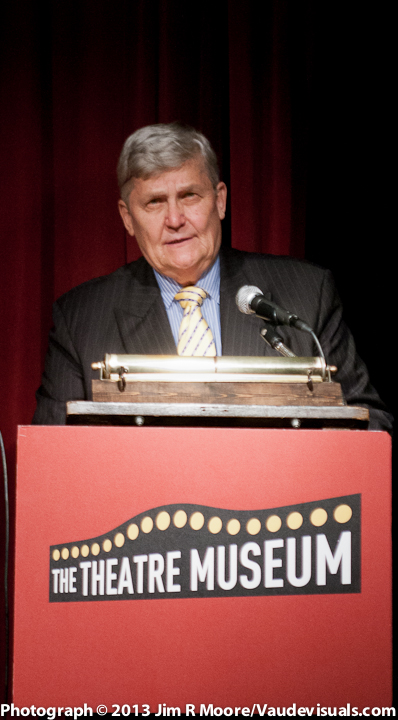 An Award was given to Helen Marie Guditis for Distiguished Service to the Theatre. It was accepted by her brother Albert. 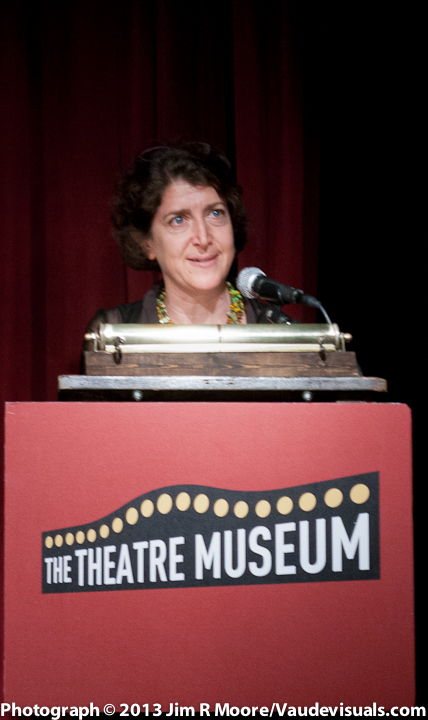 A Vaudeville Tribute to The Palace Theatre’s 100th Anniversary 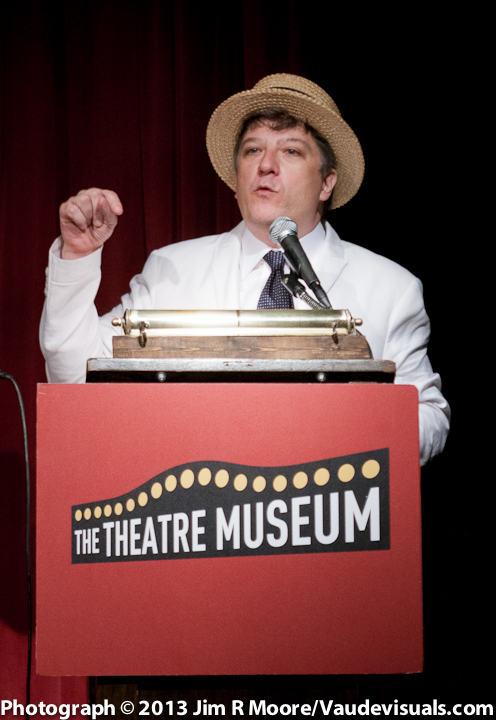 Trav S.D. introduces the evening of festivities for the 100th Anniversary. 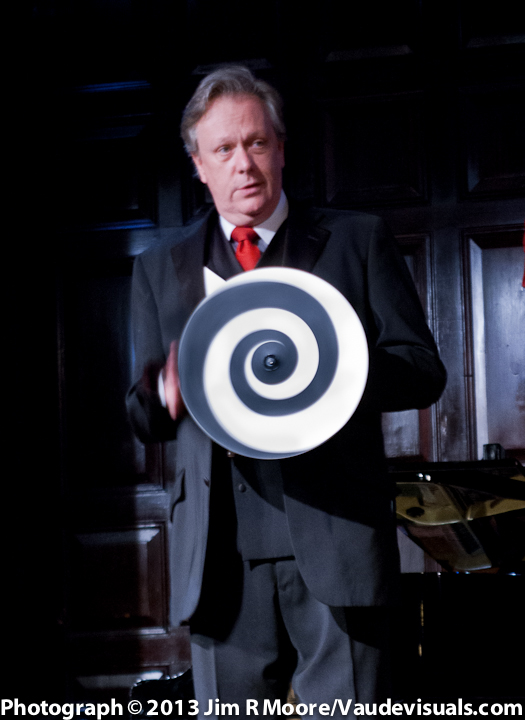 Master of Ceremonies Todd Robbins tries to hypnotize the audience. 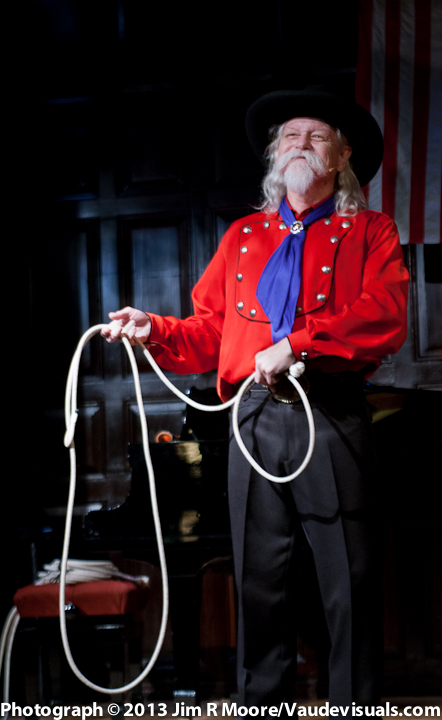 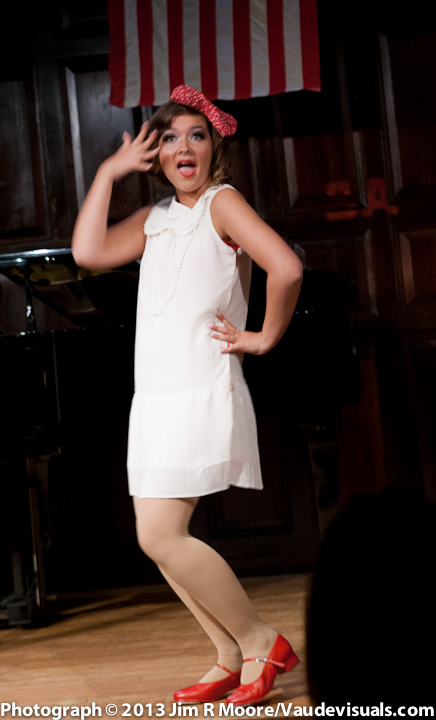 Ariela Pizza performed a delightful song with some dancing. 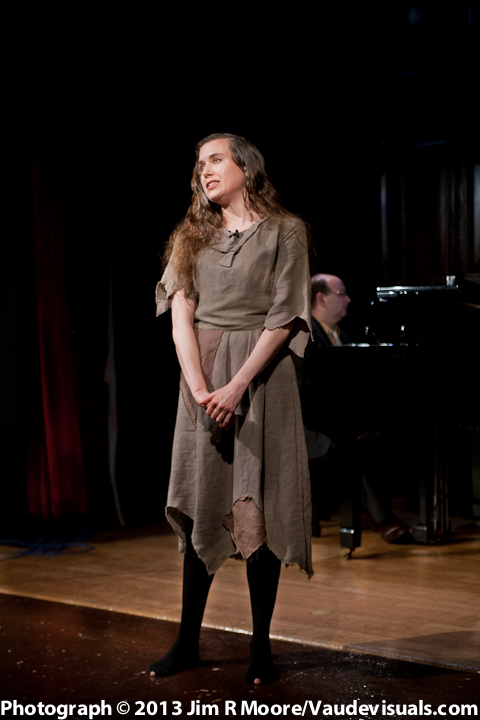 Poor Baby Bree took us back in time with her  songs. 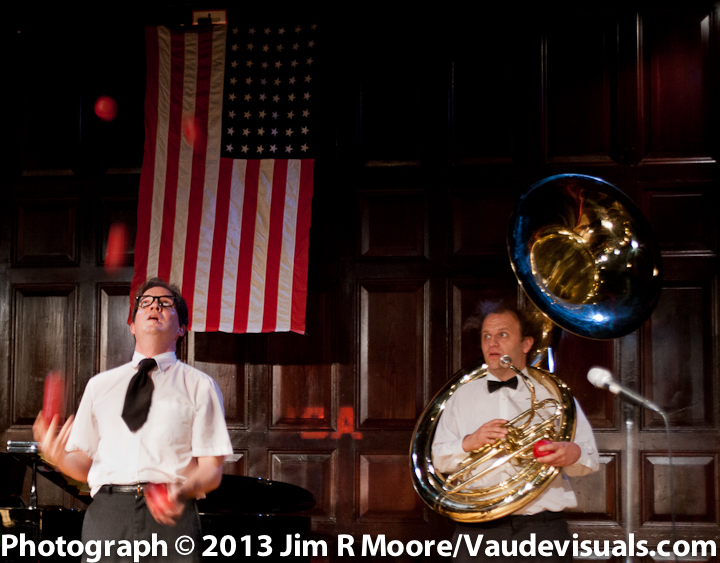 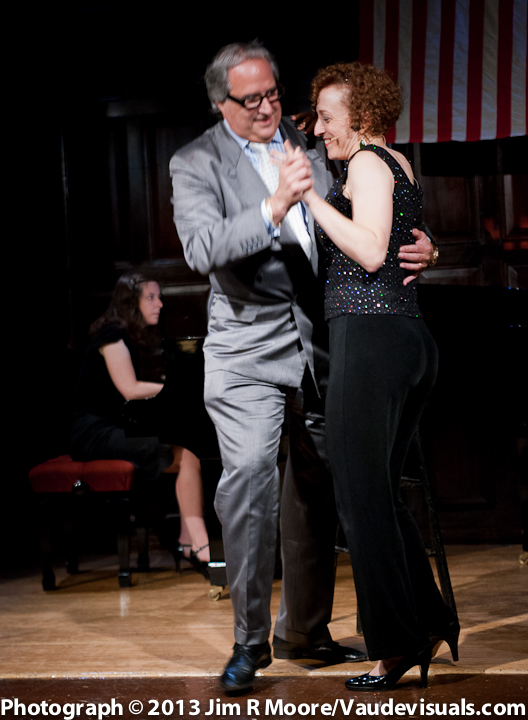 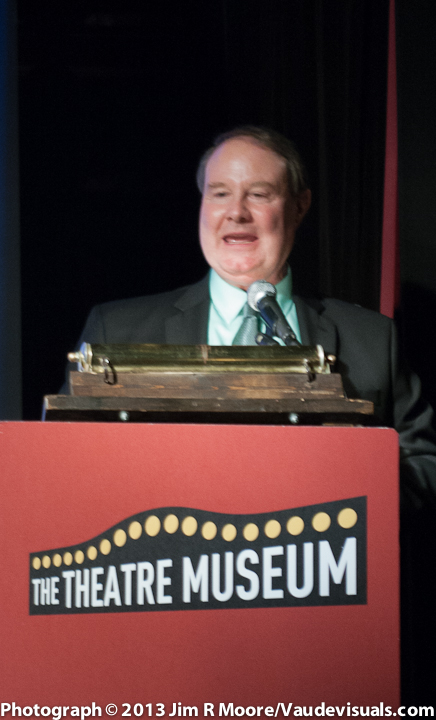 Ron Hutchinson introduced some video clips of the Vitaphone Project of vaudeville stars projected at the end of the evening.

The Theatre Museum Awards were produced by Alyssa Renzi

Also at the evening’s festivities was Joe Franklin and Will Jordan. Both spoke about their days in show business.

For more information on The Theatre Museum go here.

For more information on Trav S.D go here. (Producer of the Vaudeville show this night)

For more information on The Vitaphone Project go here.